Home / Blog / Can You Overdose on Medical Marijuana?

Posted by Marijuana Doctors on 06/27/2018 in Medical Marijuana

While we’ve made tons of progress in the last decade, Americans still have plenty of misconceptions surrounding marijuana, and it’s not necessarily our fault. After all, the federal government considers it an illegal substance, limiting our access to research. Combine that knowledge barrier with decades of stigma, and it’s no wonder so many people feel confused. One topic that confuses prospective patients involves overdose — can you, in fact, experience a medical marijuana overdose? Find out the answer to this question and learn how to medicate safely.

Can You Die from a Cannabis Overdose?

When we hear the word “overdose,” our minds often jump to the worst case scenario — death. Certain drugs do result in the death of the user if they take too much, but not marijuana. Cannabinoids, the substances found in cannabis, affect our cannabinoid receptors, which don’t appear in the areas of the brain related to breathing. On the other hand, opioid receptors, which take in drugs like heroin, do have a link to respiration. So, when you take too many opioids, you have the risk of your lungs collapsing.

In theory, you could die from an incredibly large amount of marijuana, but it’s nearly impossible to use that much in such a short period. You would have to consume almost 1500 pounds of cannabis within 15 minutes to die from a cannabis overdose — and that’s assuming that the marijuana has tetrahydrocannabinol (THC) in it. Cannabidiol (CBD) doesn’t even have a lethal dose. You can take as much as 1500 milligrams of CBD every day with only mild to moderate side effects.

To put things further in perspective, you have to take a higher amount of THC to lethally overdose than you do sugar. While a fatal dose of sugar is about 1100 mg/kg, you would have to have around 1260 mg/kg of pure THC to die from an overdose.

Understanding the Nappe and Hoyte Report: Read Between the Lines

The idea of cannabis overdose made headlines in November 2017 after Dr. Thomas Nappe and Dr. Christopher Hoyte published a case report in the August issue of Clinical Practice and Cases in Emergency Medicine. The case report, “Pediatric Death Due to Myocarditis After Exposure to Cannabis,” detailed an incident where an 11-month old baby died from myocarditis, or heart inflammation. In the report, they noted that the child had a cardiac arrest after exposure to cannabis. Press outlets framed the story as the first case of cannabis overdose.

But, that wasn’t the point of Nappe and Hoyte’s report. In fact, Dr. Nappe himself explained that they wrote the case report to bring up the possibility of investigating a link. They did not claim that the cannabis use caused the infant’s death — they just wanted to start a discussion about the subject. Plenty of other factors could have been at play, especially considering the infant’s family was reported to be in an unstable living situation.

When learning about cannabis, or any other scientific subject, it’s important to understand the data present and how scientists share information. If the public had more accessible education about marijuana, it’s likely this report wouldn’t have been blown out of proportion.

While you can’t die from overdosing on marijuana, you can still take too much. Fortunately, an excessive dose causes no long-term harm — it can just feel very uncomfortable. Non-lethal overdoses happen a lot with edibles. Since they take some time to kick in, many patients make the mistake of taking too much because they think the dose they took didn’t work. Patients new to medical marijuana are also susceptible since they haven’t developed a tolerance and may not understand how to use it properly. Marijuana overdose symptoms include tremors, blood sugar issues and dry mouth. Resting and relaxing as you wait for the symptoms to go away usually relieves them.

How to Avoid Taking Too Much Medical Marijuana

You can entirely avoid a non-lethal overdose by medicating carefully and smartly. Consider the following tips for taking the right amount of medicine:

Marijuana is like any other medicine — you must take it in moderation to get the most out of it. When you practice safe medicating, you’ll have much fewer problems to worry about compared to most medications.

Medical Marijuana as a Replacement for Drugs With Lethal Overdose Potential

Instead of causing overdose deaths, cannabis medicine prevents them. Patients and the medical community have found that cannabis helps people recover from addiction and reduce their reliance on harmful drugs. Marijuana medicine prevents or relieves:

By lowering the doses of addictive prescriptions like opioids, medical marijuana can avert dependence before it even happens. It also helps patients in recovery feel fewer cravings and taper off the drug. Once the recovery process ends, cannabis medicine can also reduce the chance of relapse.

For individualized advice, schedule a visit with a marijuana-certified doctor or get in touch with your local dispensary. 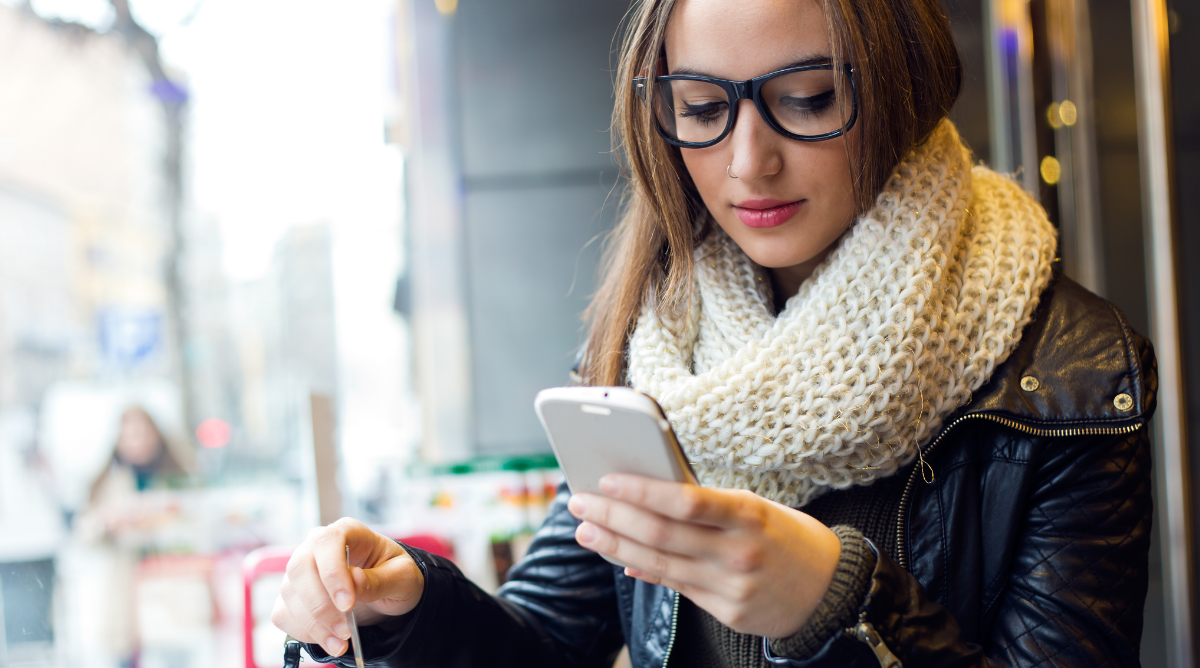