Posted by Marijuana Doctors on 04/14/2020 in Medical Marijuana

Virginia Governor Ralph Northam has signed a bill decriminalizing possession of up to an ounce of marijuana for personal use, smoothing the way for the state’s medical marijuana program to start serving patients later this year.

Possession of cannabis in Virginia has previously been classified as a criminal misdemeanor punishable by up to 30 days of jail time, a criminal record, and the revocation of driving privileges. HB 972 removes all criminal penalties and replaces them with a $25 fine, making Virginia the 27th state to amend laws to accommodate the public’s evolving perceptions, and usage, of marijuana. The bill also allows prior cannabis conviction records involving possession to be sealed and creates a working group to study the issues surrounding recreational marijuana legalization down the road.

Decriminalization is an important first step in righting some of the wrongs of the drug war, which for decades has led to the disproportionate arrest and incarceration of many marginalized populations.

It also frees up necessary law enforcement resources and saves taxpayers money; from mid-2018 to mid-2019, 15,000 people in Virginia alone were convicted of simple possession—resulting in millions of dollars a year in state expenditures for a policy that a majority of Americans no longer support. In addition to HB 972, which goes into effect on July 1st, Gov. Northam signed a bill to expand the previously-passed medical marijuana program, and another that removes any criminal penalties for legally participating in it. Prospective medical marijuana patients in Virginia can begin registering for a medical card prior to the program’s official launch.

No information on MarijuanaDoctors.Com should be used to diagnose, treat, prevent or cure any disease or condition. You can view our Full Disclaimer here. 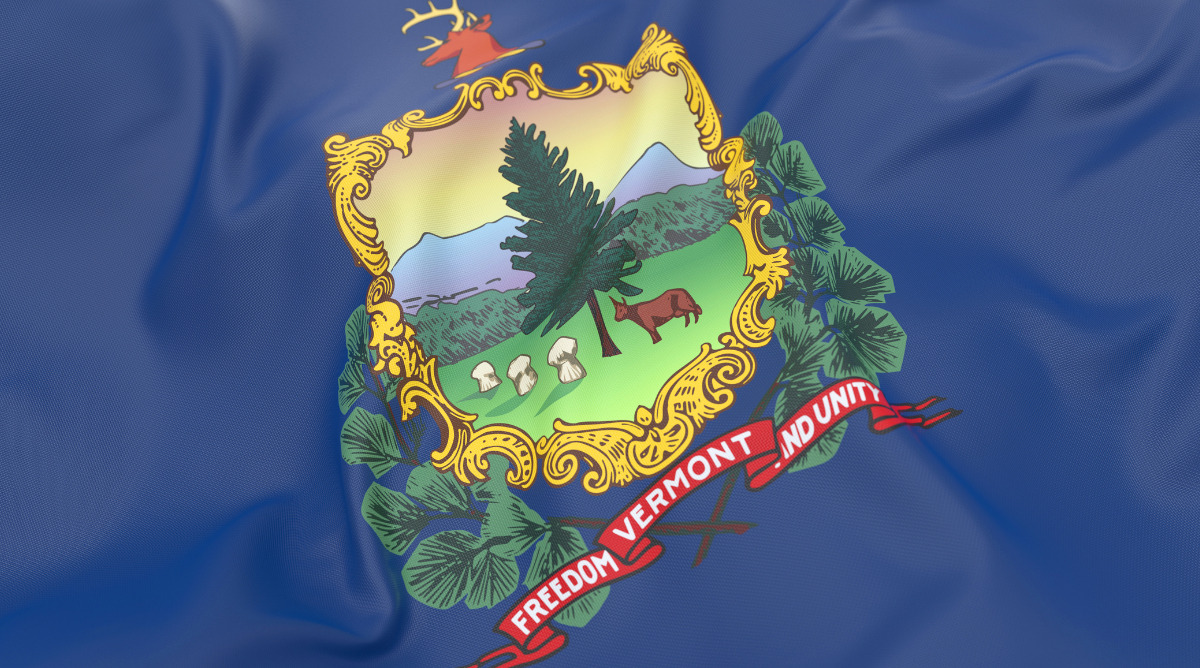 Vermont Next to Propose 15% THC Cap?