Posted by Marijuana Doctors on 01/23/2019 in Medical Marijuana

A recent study found that terpenoids, compounds found in cannabis, could improve the plant’s ability to relieve inflammation. We know that cannabinoids like cannabidiol (CBD) and tetrahydrocannabinol (THC) address this symptom. Now, we can get a better understanding of the entourage effect that happens when the components in marijuana work together. Keep reading to learn more about terpenoids’ impact on inflammation.

What Are Terpenes and Terpenoids?

The marijuana plant contains fragrant compounds known as terpenes. Terpenes give marijuana its distinct smell and flavor and protect it from pests. When we cure and dry cannabis, the terpenes in it go through oxidation and turn into terpenoids. A marijuana plant’s genetics and the producer’s curing methods influence the terpenoids that form.

Where Do We Find Terpenes?

Terpenes appear in a wide range of aromatic plants. In addition to cannabis, you can find them in fruits, herbs, trees and other greenery. For example, the terpene myrcene appears in mangoes. The preliminary evidence we have suggests that the myrcene in mangoes could act like the myrcene in cannabis and boost the effects of THC. This interaction shows the potential behind terpenes we want to learn how to unlock.

How Do Terpenes Work?

We don’t have full knowledge of the ways terpenes work with the body or their mechanism of action. Different terpenes seem to have unique interactions with our systems. For instance, we know that beta-caryophyllene binds to the cannabinoid receptors that also attach to CBD and THC. Meanwhile, other terpenes have different mechanisms of action.

We can also observe the effects of a terpene without understanding its exact interaction with our system. Like every aspect of cannabis science, terpenes have plenty to teach us in the future!

What Do Terpenes Do to Reduce Inflammation?

To understand how terpenes and other marijuana compounds impact inflammation, it helps to know why inflammation happens. Our immune systems trigger inflammation to protect our tissue from foreign substances. We have an inflammatory response, so the body can heal itself. However, unnecessary inflammation can cause complications. Inflamed tissue presses on the nerves and triggers the pain response.

Cannabinoids address inflammation by suppressing the immune response. When they activate the CB2 receptors in our immune system cells, the cells send signals that reduce inflammation. They lower the level of cytokines, substances that send inflammation signals, in the affected tissue. As a result, the impacted area has less swelling that causes pain and other symptoms.

Terpenes seem to have a similar effect on our bodies. They suppress a protein complex called NF-kb, a compound responsible for a large part of inflammatory diseases. NF-kb transcribes the DNA in tissue to trigger inflammation, and a patient has excess inflammation when NF-kb becomes overactive. We don’t know how certain terpenes in marijuana impact inflammation, but we do understand it has a suppressive effect on NF-kb.

The 2018 study we mentioned earlier demonstrated the effects of cannabis-derived terpenoids on inflammation. This research gives us more detailed information on the compounds in cannabis. Due to marijuana science’s newness as a field, more evidence helps us understand marijuana. In this study, Israeli researchers extracted terpenoid oils from cannabis and tested them on cells and mice. They wanted to learn about their effect on inflammation to expand on prior research about terpenes and CBD.

This team conducted two experiments â€” one in vitro (on a lab sample of cells) and another in vivo (on living mice). During the in vitro experiment, they exposed isolated white blood cells to free radicals, then added terpenoid oil. The in vivo phase involved triggering inflammation in lab mice paws and treating them with the terpenoid oil. While the team aimed to look at the antioxidant properties of terpenoids in the first phase, they wanted to learn their anti-inflammatory effects in the second experiment.

How Can We Use This Knowledge?

We can benefit from the data obtained from this study in many ways. This new information helps us:

Thanks to studies like this one, we can move the field of marijuana research forward and improve patients’ lives.

Terpenes have numerous benefits that improve the effects of cannabis medicine. Our guide to terpenes and terpenoids explains the terpenes found in cannabis and how they can help patients. If you would like to learn about more medical marijuana studies, our case studies include prominent medical cannabis studies related to qualifying conditions. 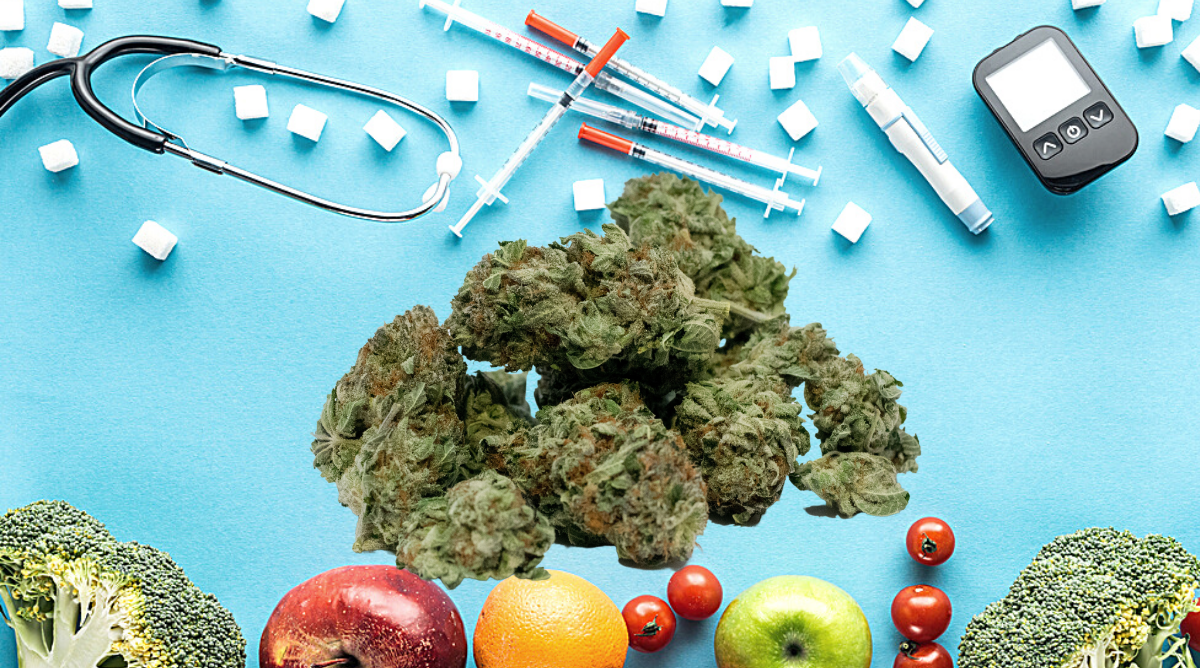