Medical Marijuana vs. Epidiolex for Seizures

Medical Marijuana vs. Epidiolex for Seizures

Posted by Marijuana Doctors on 09/10/2018 in Medical Marijuana

This summer, the FDA approved Epidiolex, the very first FDA-approved drug created from a marijuana derivative. They authorized its use for two severe types of epilepsy after witnessing its effectiveness in clinical trials. What makes Epidiolex different from medical marijuana treatments? Does one medication work better than the other? Discover the answers to these questions in our quick overview.

Epidiolex got approval from the FDA on June 25, 2018 to treat seizures caused by Dravet Syndrome and Lennox-Gastaut Syndrome. These rare forms of epilepsy appear early in life and interfere with daily living activities. Patients with one of these disorders experience frequent and difficult-to-control seizures that don’t always respond to standard epileptic medicine. Clinical trials involving 516 patients showed that Epidiolex reduced the rate of these seizures.

This medicine comes in the form of an oral solution. The patient or their caregiver administers it using an oral syringe. They begin with a dose of five milligrams per day and increase to 10 milligrams after a week. If necessary, the doctor and patient can increase the dose to an amount as high as 20 milligrams.

Many medical cannabis patients use marijuana medicine to treat epilepsy and seizures already. Cannabidiol (CBD) has a long track record of relieving seizures without causing psychoactive effects. The Children’s Hospital of Colorado, as well as other institutions, found that CBD relieved seizures. Plenty of anecdotal evidence supports the idea that CBD can alleviate seizures as well.

Certain parents of epileptic children turn to CBD when nothing else works. They then discover that it relieves symptoms more effectively than any other treatment they tried. Some patients get more relief when they combine tetrahydrocannabinol (THC) with their CBD regimen.

The Difference Between Medical Marijuana and Epidiolex

What is the difference between Epidiolex and medical cannabis treatments? Not much. Epidiolex is a pure CBD solution.

In other words, it has the same formula as a CBD medicine you would find at a medical dispensary. Epidiolex has its name due to pharmaceutical branding and FDA guidelines â€” 99% of the solution contains CBD and nothing else. Meanwhile, the remaining one percent includes sesame seed oil, strawberry flavor, sucralose and dehydrated alcohol. The only differences between typical CBD medicine and Epidiolex include:

Depending on your health insurance, Epidiolex could cost more or less than CBD medicine. Insured patients can’t use their coverage for medical cannabis. Insurance companies can’t legally cover any kind of marijuana medicine due to its status as a Schedule I drug. So, regardless of your insurance status, you must pay for your medication out of pocket. If you prefer to buy hemp-based CBD oil, you can’t get those purchases covered, either. While a bottle of hemp CBD oil costs about $30, dispensary items vary based on product type.

Epidiolex prices differ greatly depending on your insurance. Insured patients could pay between $60-$1,200 a year for copays. On the other hand, Epidiolex will cost over $32,000 a year without insurance. While this price difference will make the drug accessible to some patients, it will also become unavailable to many others.

Since Epidiolex mainly contains CBD, the side effects for CBD and Epidiolex overlap in many areas. They can both cause mild to moderate symptoms, such as drowsiness and decreased appetite, but they also have a few critical differences. If you have any allergies, tell your doctor before you get an Epidiolex prescription. Ingredients like sesame seed oil can cause an allergic reaction. When you medicate with cannabis that includes THC, remember to keep THC side effects in mind as well.

Oddly enough, the FDA includes warnings about depression and suicide in their Epidiolex-related publications without any evidence supporting them. During the Epidiolex clinical trials, no patients exhibited either of these issues. Typical pharmaceuticals for epilepsy can cause these problems, but we have no evidence of CBD doing so. The FDA may have these warnings only due to Epiodiolex’s status as an epilepsy medicine. However, make sure to check with your doctor just in case.

Epidiolex and the Future of Medical Marijuana

The FDA approval of Epidiolex has both exciting and concerning implications for patients in need of relief. Now that federal agencies begin to see cannabinoids differently, the health industry could change as we know it.

Let’s start with the good parts. Patients with conditions that respond to CBD can get consistent and affordable access if they have insurance. As part of their approval, the FDA requested a review of CBD’s status as a Schedule I drug. The DEA must change CBD’s schedule to make Epidiolex available to the public. If they end up granting a new schedule to CBD, the move could become a precedent for changing marijuana’s schedule altogether.

However, Epidiolex’s approval also means the pharmaceutical industry has control over a form of medical marijuana. The companies that create Epidiolex get to determine the prices and regulations. Medical marijuana has out-of-pocket prices only, yet it often costs less than prescription medications without coverage. If the mainstream health industry gets control over the medicinal cannabis market, will uninsured patients be able to afford medicine?

Regardless of these possibilities, we remain optimistic about this development. Who knows what the future has in store for legal medical marijuana? Follow our social media accounts for frequent updates about the world of cannabis medicine. 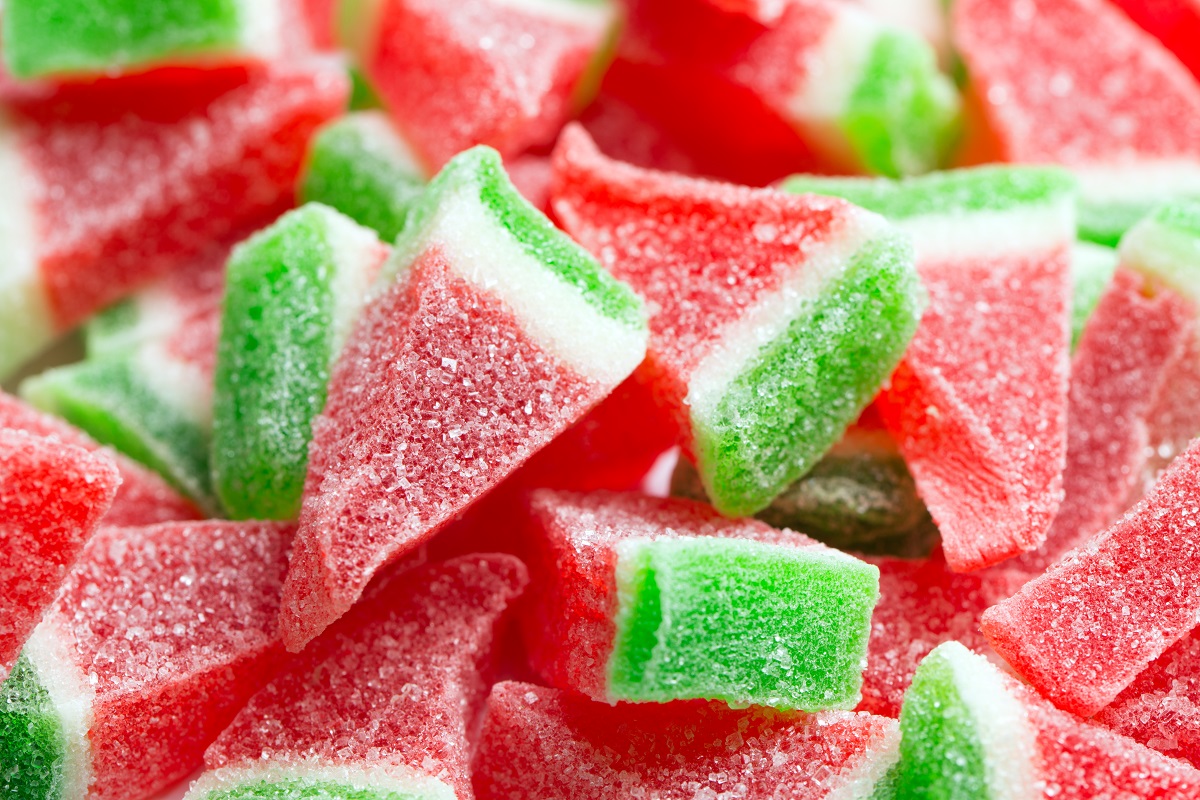