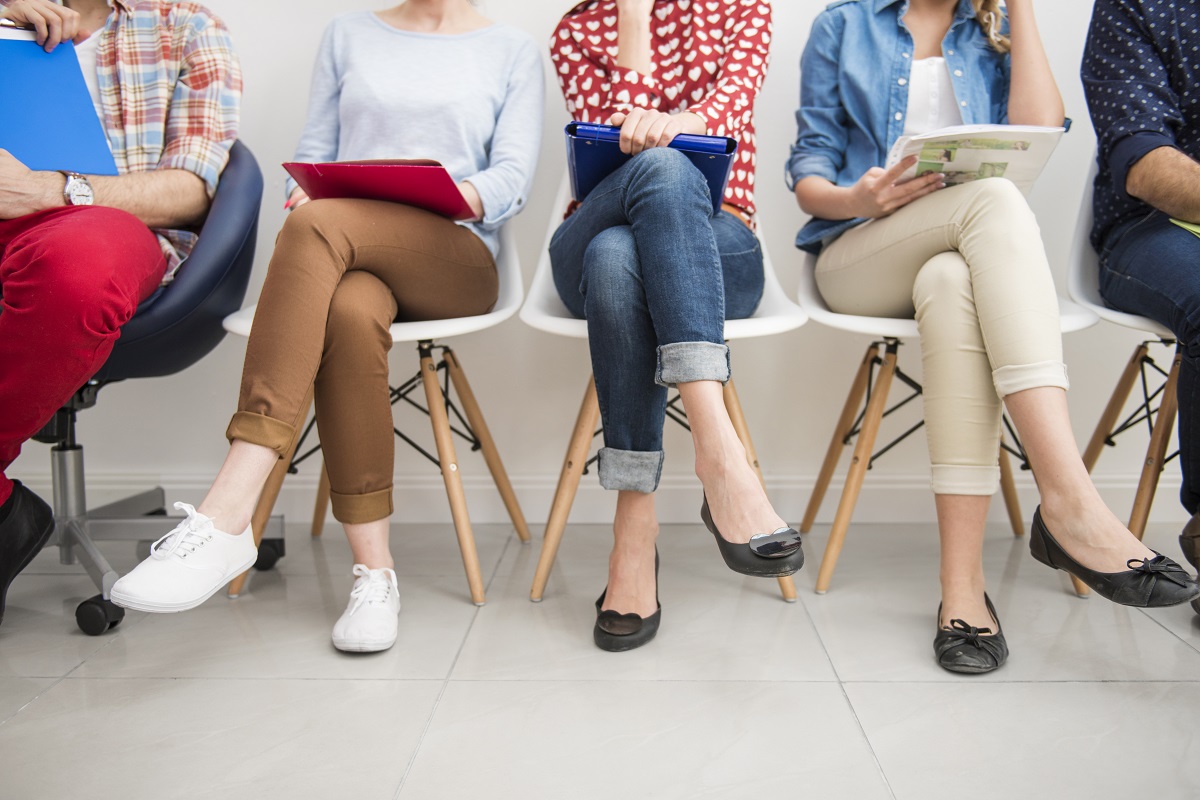 In the past, NYC has had a strict pre-employment marijuana testing ban in place. The New York City officials decided to finalize new rules for a local prohibition of pre-employment drug testing for marijuana. The officials added more exemptions. These exemptions will provide more protections for employees against random or pre-employment cannabis drug screening.

The ban got approved by the City Council last year and got enacted without Mayo Bill de Blasio’s signature. The ban states that companies in the city should not carry out pre-employment tests for THC metabolites. That is unless the position is safety-sensitive. The policy became active in May 2020.

When it was first written and passed, the bill had language spelling out exceptions from testing for persons applying to specific jobs. These jobs included police officers, childcare, and positions tied to a federal or state contract grant.  The bill also included a measure that allowed the New York City Commission on Human Rights to expand the expected jobs list. The body recommended its own set of regulations back in April. It has been in the process of finalizing those rules in the months that followed.

The commission voted unanimously to pass the finalized New York MMJ laws, which included new exemptions and protections for employees.  The new law does provide examples of careers and job duties that are high-risk for injury (or injuring someone else). The potential for property damage is also a factor in the amended employment law.

A good example would be a heavy machinery equipment operator.  The drivers can spend a significant amount of time at a construction site, or work directly on or near a power or gas utility line.  For this reason, they have a higher than average risk factor for property damage or injury.  or those regularly operating machinery or motor vehicles would still be subjected to the drug testing process for cannabis prior to employment.

There is a language that surrounds working “near” utility lines. The statement wasn’t in the initial proposal. The motor vehicle stipulation was eased to cover workers who drive on many shifts. Not only the ones who operate daily, to avoid penalizing CDL drivers and truckers.

The commission also included a new section to specifically list occupations and people who will be exempt from the cannabis testing ban. There are employees whose marijuana consumption would interfere with their ability to carry out their duties adequately. These employees are assumed to pose a risk of death or harm to themselves or other people. The finalized rule took effect on July 24th, 2020.

Reform activists have celebrated the policy overall. They have applauded NYC lawmakers for taking measures to protect cannabis consumers against unfairness or discrimination. But still, some think that the exemptions are too broad.

According to Jumaane Williams (D), who sponsored the legislation that made the ban possible, he had concerns about exemptions to the law. He believed that no individual should be tested for THC. He stands firmly against any expansion of exemptions of Local Law 91.

New York still hasn’t legalized cannabis for recreational use in NYC. Only medical cannabis is legal. This is despite the ardent efforts of Gov. Andrew Cuomo (D) and legislators to enact it through the state budget. They have been trying for the past two years.  While voting residents in New York would like Adult-Use cannabis to be an option, there is significant legislative opposition against recreational weed.

If it is unconstitutional to “fire” or “layoff” an employee for health problems, it may also be unconstitutional for the employer to let a staff member go after they test positive for THC. That would mean that some New Yorkers with moderate health conditions who rely on medical cannabis would have to make a choice. Live with the pain and symptoms, or look for a job that does not require random or pre-hire THC testing.

The NYC Council drafted the testing ban with the expectations that marijuana would, in the end, become legal for adult use in the state. The testing ban exemption intended to lower the barrier to entry for people. It would allow patients with moderate to severe chronic pain and health problems to become registered NY MMJ cardholders.  Without fear of “losing their job” because of THC drug testing. 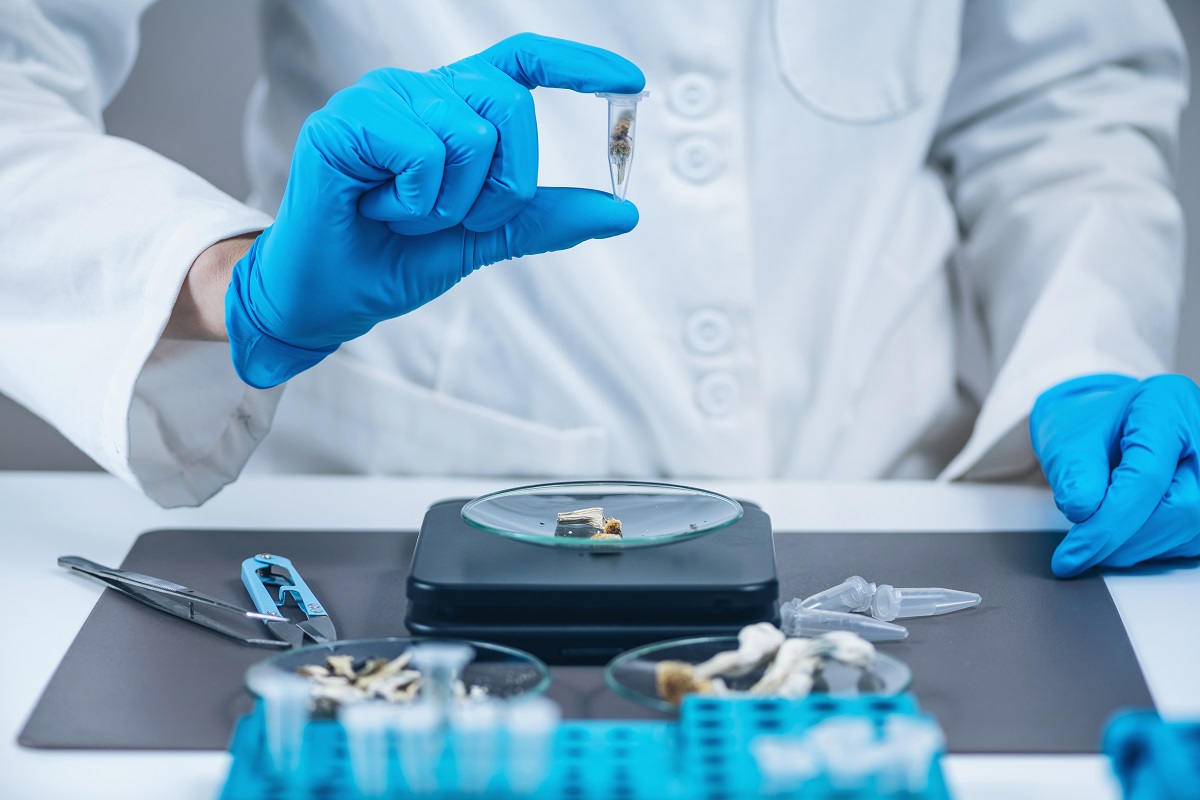 Businesses Ready For The "Shroom" Boom 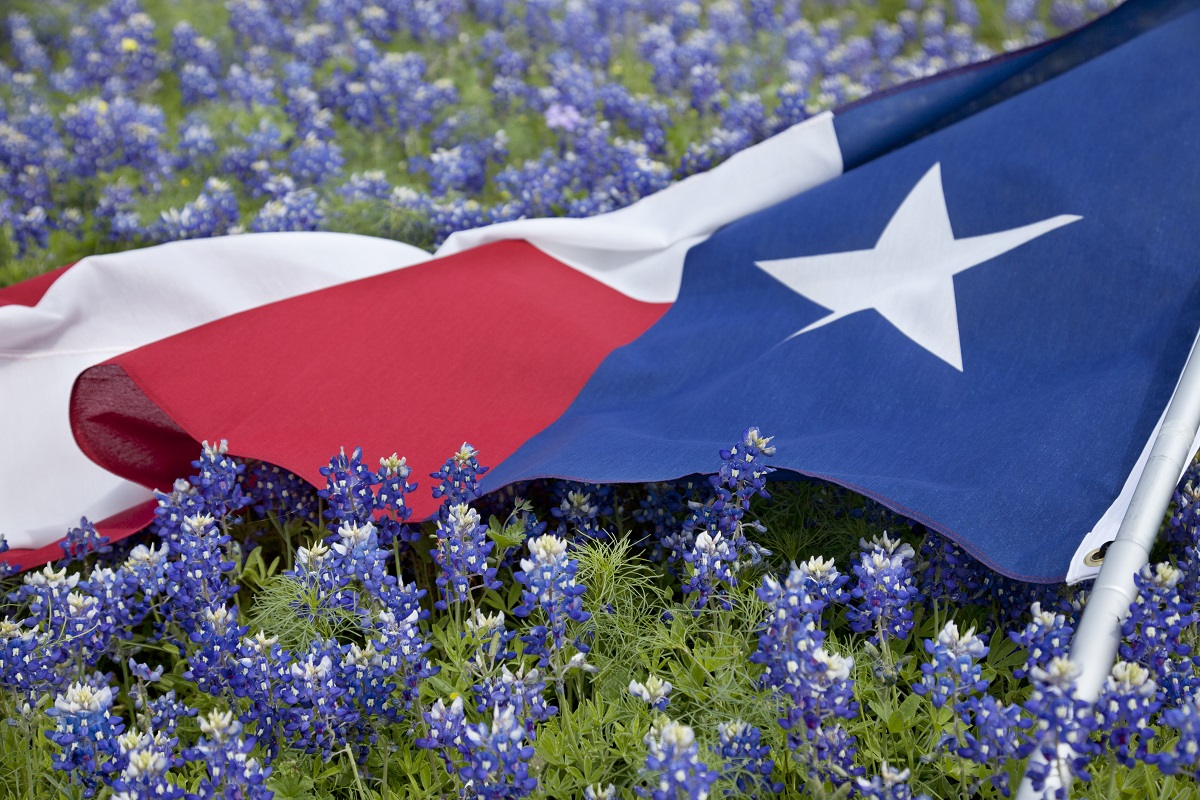 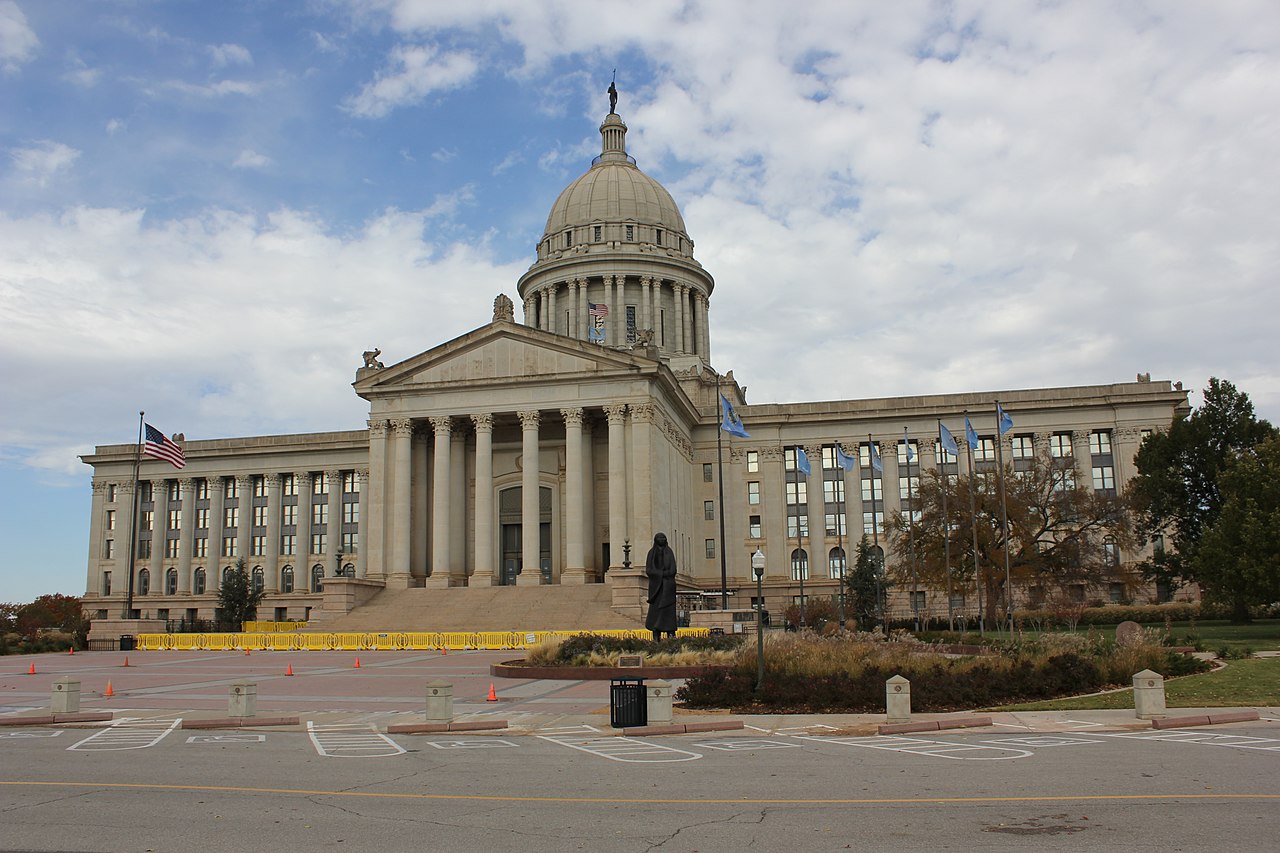