The Science Behind Medical Marijuana for Parkinson’s Disease

The Science Behind Medical Marijuana for Parkinson’s Disease

Marijuana is undergoing a transformation in the 21st century that’s hard to miss. Once considered an illicit drug useful only for getting high, marijuana is becoming one of the hottest— and increasingly legal — natural remedies in the United States.

That’s good news for people looking to treat pain or conditions with medical marijuana. The not-so-good news is that despite the fact that humans have been using this drug for centuries, there still isn’t a ton of scientific research on how it can treat specific conditions. For example, it is not always clear what the side effects are, what dosages are best, and whether some marijuana strains or delivery methods are better than others.

That said, one condition medical marijuana might help is Parkinson’s disease. Medical marijuana is now legal in 33 states and Washington, DC, in one form or another. A total of nine states — Arizona, Connecticut, Florida, Illinois, Maine, New Mexico, New York, Pennsylvania and Rhode Island — specifically allow it to be used to treat this condition, although it can be covered as a chronic illnesses in other states.

So What Exactly is Parkinson’s Disease?

In this progressive brain disorder, the dopamine-producing cells in the brain die for reasons that aren’t 100% clear but may be due to genetics, environmental exposures, or some combination of both. The symptoms can be subtle at first and get worse over time. They include tremors; stiffness; difficulty with posture, balance, and movement; and speech changes, like slurring. People with Parkinson’s can also develop sleep disorders or experience depression, anxiety, fatigue, and cognitive changes.

Parkinson’s disease affects about 1 million people in the US, and the average age that the condition starts is around 60, although it can strike at younger ages. (Probably the most famous person with Parkinson’s disease is actor Michael J. Fox.) Although it is an incurable condition, it’s treatable. People usually are treated with levodopa, a drug that helps replace the loss of dopamine in the brain, although it can have side effects. In addition to that, people often take a variety of other medications to treat the symptoms or deal with side effects of medication.

So Where Does Medical Marijuana Come In?

Well, it has been studied as a treatment for movement and non-movement-related symptoms of Parkinson’s, as well as for dyskinesia. This is a type of abnormal movement, such as involuntary twitching or jerking of the limbs or face, that can be a side effect of levodopa treatment. In general, the scientific studies of Parkinson’s disease and cannabis have been relatively small, short in duration, and not all are randomized, placebo-controlled studies, which are the best type for determining the efficacy of a potential treatment.

For example, the first such trial was a 2004 study published in the journal Neurology. In this 10-week trial,17 patients with levodopa-induced dyskinesia took a placebo or oral cannabis extract, which is a pill or capsule with cannabinoids extracted from the cannabis plant. There was no noticeable improvement in symptoms.

In another placebo-controlled trial from 2014, 21 patients took a placebo or cannabidiol (CBD), either 75 or 300 mg/day. That study didn’t find an impact on side effects but did find a statistically significant improvement in self-rated factors like emotional well-being, mobility, and social support with 300 mg/day of CBD compared with placebo.

However, less scientifically rigorous trials using different drug delivery methods have suggested a benefit. For example, in a 2014 study of 22 patients who smoked marijuana in a medical setting (no placebo) and were evaluated 30 minutes later, it seemed to help tremor, muscle rigidity, and slow movement known as bradykinesia. It also helped pain and sleep problems and did not seem to have serious side effects.

In a 2015 survey of 207 patients in Colorado using alternative remedies to treat Parkinson’s disease, only 4.3% reported using cannabis. However, it was ranked as one of the most effective alternative remedies in the study, which also looked at vitamins, prayer, massage, and relaxation.

Another 2004 survey sent anonymously to Parkinson disease patients in the Czech Republic found that 25% of 339 respondents had used cannabis, and 45% found some type of benefit.

However, there are potential adverse effects. For example, marijuana can cause dizziness and impaired balance, which can be particularly risky for people who are already prone to falling. Other concerns are impaired cognition, or an increased risk of mood disorders, or hallucinations.

According to the Parkinson’s Foundation, a survey of physicians conducted in conjunction with Northwestern University, found that 75% felt cannabis would affect short-term memory and 55% felt it would affect long-term memory in a negative way. However, some felt it could also improve appetite, pain, nausea, and anxiety, among other symptoms.

If medical marijuana is legal in your state and you are considering trying it (or currently trying it), you should consult with your physician. Experts agree that marijuana should be considered as an add on therapy and never a replacement for other Parkinson disease medication. “Marijuana should never be thought of as a replacement for dopaminergic and other approved therapies for PD,” Dr. Michael S. Okun, the Parkinson’s Foundation National Medical Director, said in a statement.

Theresa Tamkins is a health writer and editor who has worked for BuzzFeed News, Health.com, Reuters Health and other publications. 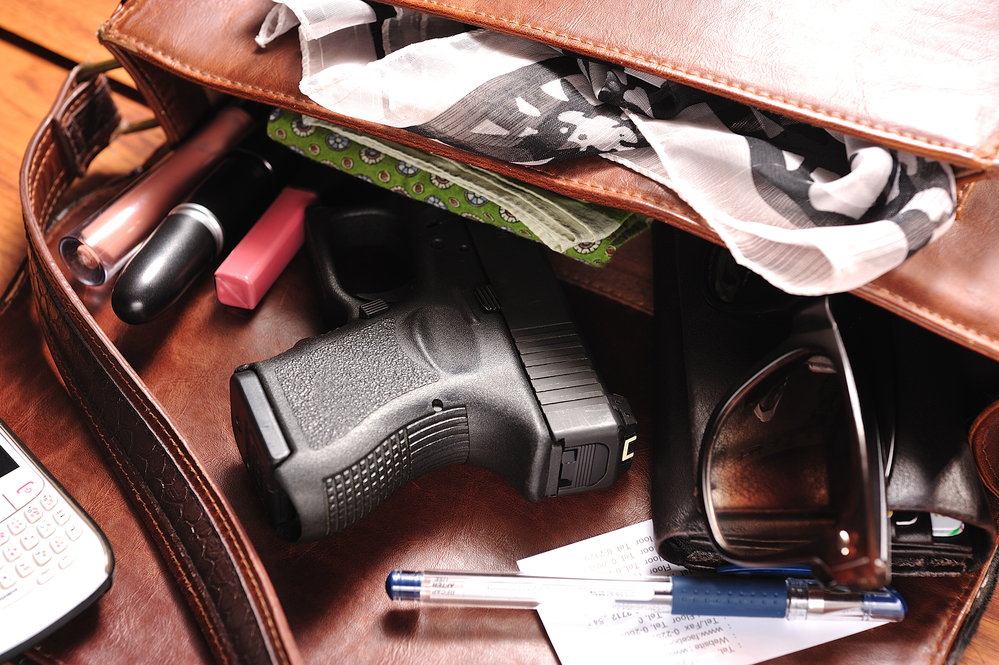 Your Guide to CBD and Summer Skin Care