Posted by Marijuana Doctors on 02/25/2020 in Medical Marijuana

If you hang around in a dispensary long enough you’re bound to hear the word “terpenes.” These are the compounds found in many plants that produce their distinctive scents. Imagine the varied aromas of pine needles, lemon peel, and cinnamon—those are all terpenes you’re smelling.

Interestingly, about 200 of the same terpenes that give all kinds of common plants their scents are also present in cannabis. That fresh, lemony aroma that shows up in certain strains? It’s caused by a terpene called limonene. And linalool, the same compound that gives lavender its calming, floral essence, can also be found in marijuana flowers (aka “buds”). These naturally-occurring compounds are part of the plant’s survival strategy meant to attract pollinators and defend against predators. Luckily for us, terpenes also interact with the body’s endocannabinoid system to enhance the therapeutic benefits of marijuana.

Cannabis scientists have been studying terpenes for a couple of decades, and now medical marijuana patients are starting to take notice, too, because—in addition to smell—terpenes tend to influence the mood or direction of the experience. Certain terpenes act on the body in an uplifting and energizing way, while others work best for deep relaxation and pain relief. Some terpenes are best for anxiety, while others have antibacterial, antifungal, or anti-cancer properties.

Terpenes are present in fresh marijuana plants and in the dried flower that you’ll find at medical dispensaries. Some cannabis products, like vapes, don’t naturally contain terpenes because they’re lost in the manufacturing process. Often, vape companies will add terpenes back into CBD or THC concentrates after manufacturing to help produce the kinds of effects consumers want. Rarely are terpenes added back into edible cannabis products, however, because it’s unclear whether they would have much effect when processed by the digestive system.

Many consumers choose their cannabis based on scent. Here’s a look at the five most common ones you’ll encounter in cannabis and their corresponding effects.

Myrcene is the most common terpene found in cannabis and its earthy or herbal aroma reminiscent of scents as diverse as cloves, cardamom, and—yes, skunk—is most associated with deep relaxation. Therapeutically, myrcene can help with getting good sleep while eliminating pain, anxiety, and inflammation. Myrcene—also found in mango, thyme, and hops—is dominant in indica-leaning strains like OG Kush and Grandaddy Purple.

The peppery scent of strains like GSC (formerly known as Girl Scout Cookies), Sour Diesel, and Bubba Kush is generally associated with reducing inflammation, providing antioxidant protection, and relieving both pain and anxiety. Caryophyllene, a terpene that also acts a bit like a cannabinoid in the body, is responsible here. In addition to its peppery reputation, caryophyllene is also sometimes described as “woodsy” or “spicy” and is the second-most common terpene found commercially today.

If citrus scents are your jam, you may enjoy strains like Do-Si-Dos, Banana OG, and Tahoe OG. The mood-boosting effects associated with these strains are brought to you by the terpene called limonene—the same one present in lemons, oranges, and juniper. Limonene helps many users with anxiety, depression, and acid reflux while at the same time kicking stress to the curb. It’s also being studied as an anti-cancer agent that may shrink tumors. Cannabis high in limonene may have a yellowish tone and a lemony smell—but lab tests are the most reliable way of determining the terpene makeup of your bud.

Also found in—you guessed it—pine needles, pinene is the most common naturally-occurring terpene in plants worldwide. It’s less common in cannabis, however. While Big Smooth is the most celebrated pinene-dominant strain, most other strains that do contain pinene—like Blue Dream and Cannatonic—also feature other, more dominant terpenes like myrcene. Scientists are investigating pinene’s ability to help with pain, inflammation, asthma (related to bronchodilation), ulcers, and cancer. Pinene can counteract some of the effects of THC and helps cultivate a focused and alert mood.

Terpinolene offers a range of olfactory experiences, as it’s found in such varied plant products as apples, cumin, nutmeg, lilacs—and of course, cannabis. The well-known strain Jack Herer is known for terpinolene, as are the strains Golden Pineapple and Dutch Treat. Research on terpinolene’s therapeutic effects is still new, but some evidence suggests it has antifungal, antibacterial, and anti-cancer properties.

Three other terpenes you might encounter are linalool (also found in lavender), humulene (common to hops), and ocimene (often found in perfumes).

With practice, you’ll be able to recognize the most common scents found in cannabis flowers. Most medical marijuana programs don’t yet require labeling for terpene content, but some companies are starting to include the information for those who want to take their cannabis selection to the next level. And while lab results are the only surefire way to know your cannabis’ terpene profile, many people also believe that following your nose will help you find the right strains for you. Similar to food, if your flower smells delicious, it’s more likely to suit your needs. 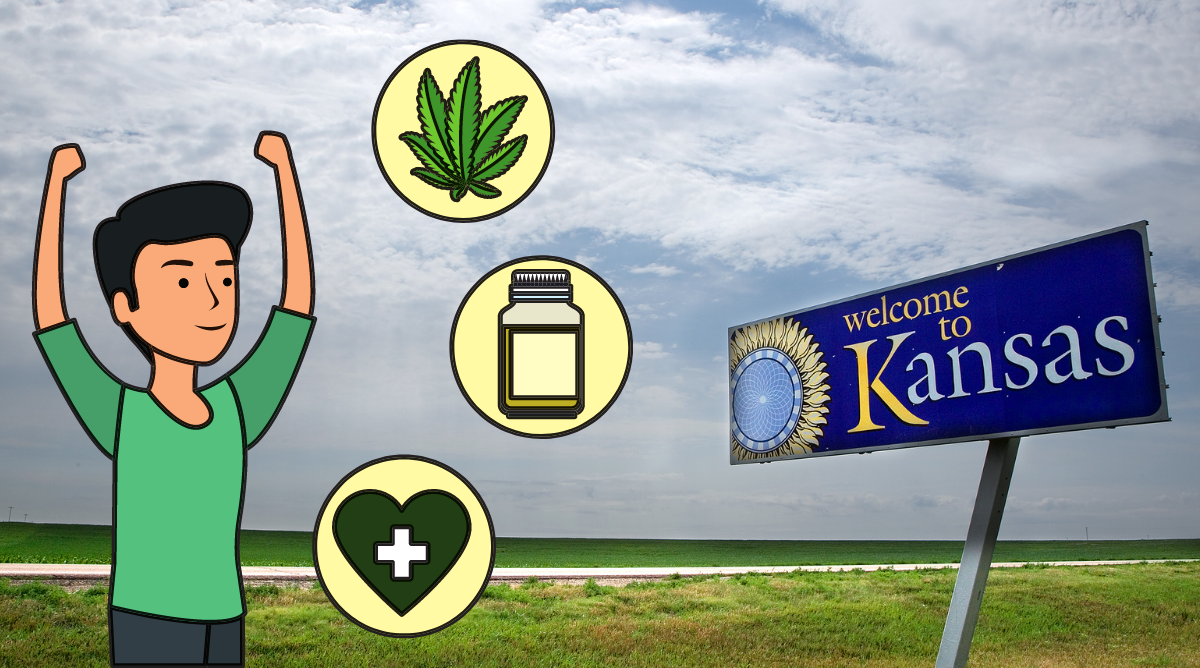 Kansas Pushes Ahead on Cannabis Decriminalization 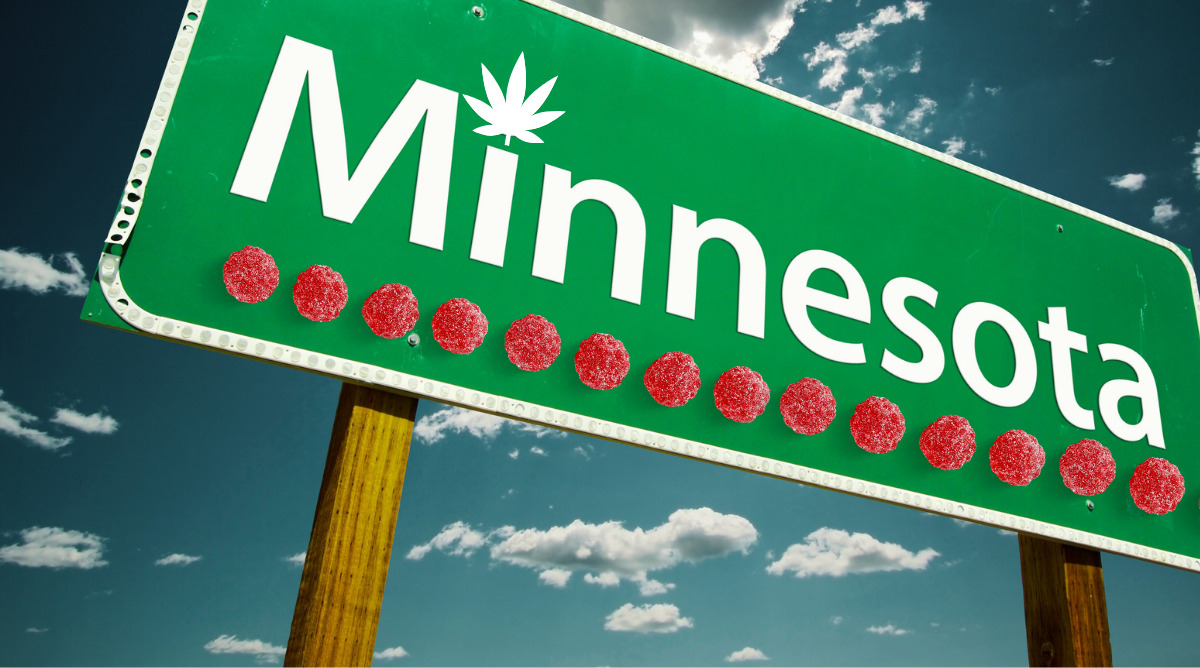