Tennessee Cannabis Commission May Allow Patients to Import from Nearby States

Tennessee Cannabis Commission May Allow Patients to Import from Nearby States 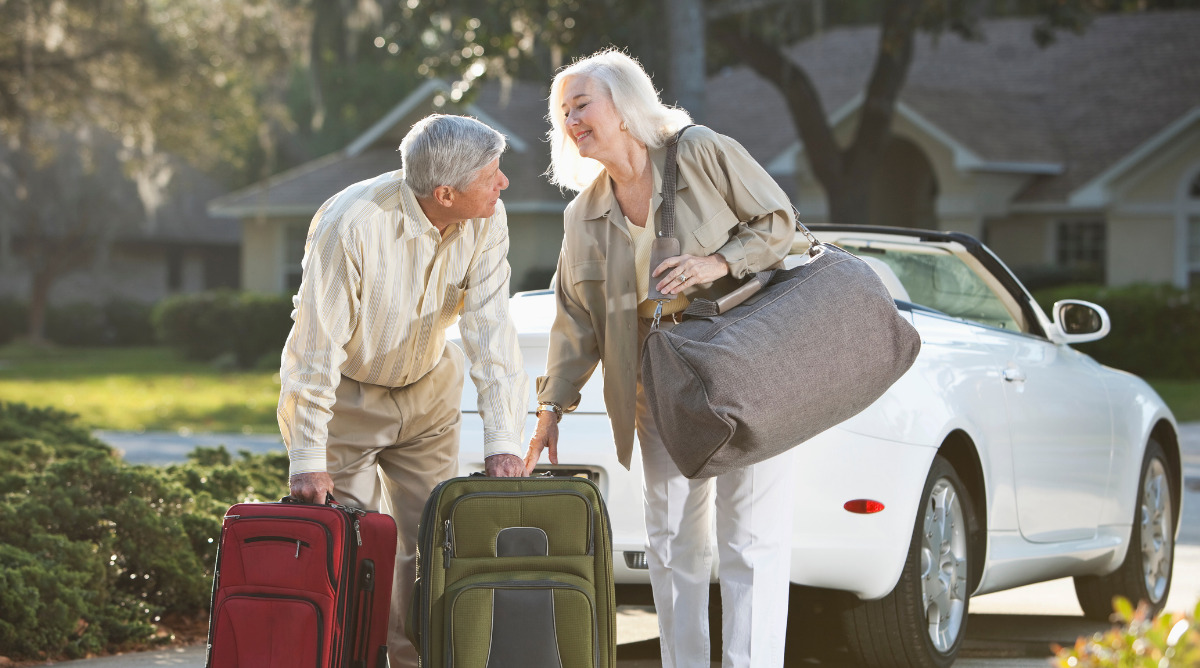 The road to providing legalized medical cannabis in Tennessee has been difficult. And frustrating for patients. In 2020, over 26% of people in Tennessee over the age of sixty-five (65) had at least three diagnosed chronic health conditions.

The most common chronic diseases impacting residents of Tennessee include arthritis, kidney disease, COPD, cancer, depression, and diabetes. The only states with a higher rate of chronic disease diagnosis are West Virginia and Kentucky in 2021. According to NationalHealthRankings.org.

Surrounding states like Arkansas, Missouri, and Illinois have accessible medical cannabis. But the availability of cannabis to patients in Tennessee has been (and still is) consistently roadblocked.

What Health Conditions Are Eligible for a Tennessee Medical Cannabis Card?

On May 27, 2021, there was a small expansion to the medical marijuana law in Tennessee. Because prior to the expansion, only patients with intractable seizures like epilepsy were permitted cannabis products—a CBD oil with less than 0.9% THC.

The new qualifying health conditions include:

But having one of the qualifying health conditions wasn’t enough to authorize the clinical-grade CBD oil. Patients had to get a letter of attestation from a physician. And that letter had to declare that other treatment options were not effective. In other words, low-THC oil was the only treatment alternative left that hadn’t been tried.

But you couldn’t buy the oil anywhere. You see, while patients are legally entitled to use it with a doctor’s prescription, no one is allowed to produce it. There are no laws that permit the cultivation of cannabis or CBD oil in the state.

And the strange thing is that patients can get .30% or lower potency THC legal CBD oil in other states. A nine-member commission was designated to study changes to federal and state laws. But on the books, the medical cannabis program is not to proceed until the federal government removes cannabis as a Schedule 1 drug.

Federal legalization has made progress in 2021, but decriminalizing cannabis still seems far away.

It wouldn’t be the first time a state without cannabis production would look for a solution beyond its borders. When the Arkansas medical cannabis program got off to a shaky start, it negotiated an arrangement with Oklahoma, where patients with a medical card in Arkansas could buy it in the Sooner State and bring it home.

There is one big problem, though. Transporting cannabis over state lines is a felony offense. As cannabis remains a controlled substance, traveling with it on a state highway is legally perilous. And that would put patients in legal jeopardy.

Since medical cards are being issued to patients in Tennessee, they should have access to medical marijuana. But there is none available currently for patients to buy. The Tennessee Medical Cannabis Commission has been studying the problem. And the commission is set to provide recommendations to the state to solve it.

One of the suggestions is to legally permit patients to buy from another state and bring it home to Tennessee. Since expanding to retail dispensaries seems to be mired in red tape, it would work for Tennessee, as it did (temporarily) for Arkansas. And the commission heard comments from law enforcement and the TBI crime lab.

According to News Channel Five Nashville, there is a concern about impaired driving. And data was reviewed from Colorado. The state saw an increase in marijuana-related DUIs since 2012 when it legalized cannabis. Cannabis arrests in TN have gone down 70% since legalization, however. 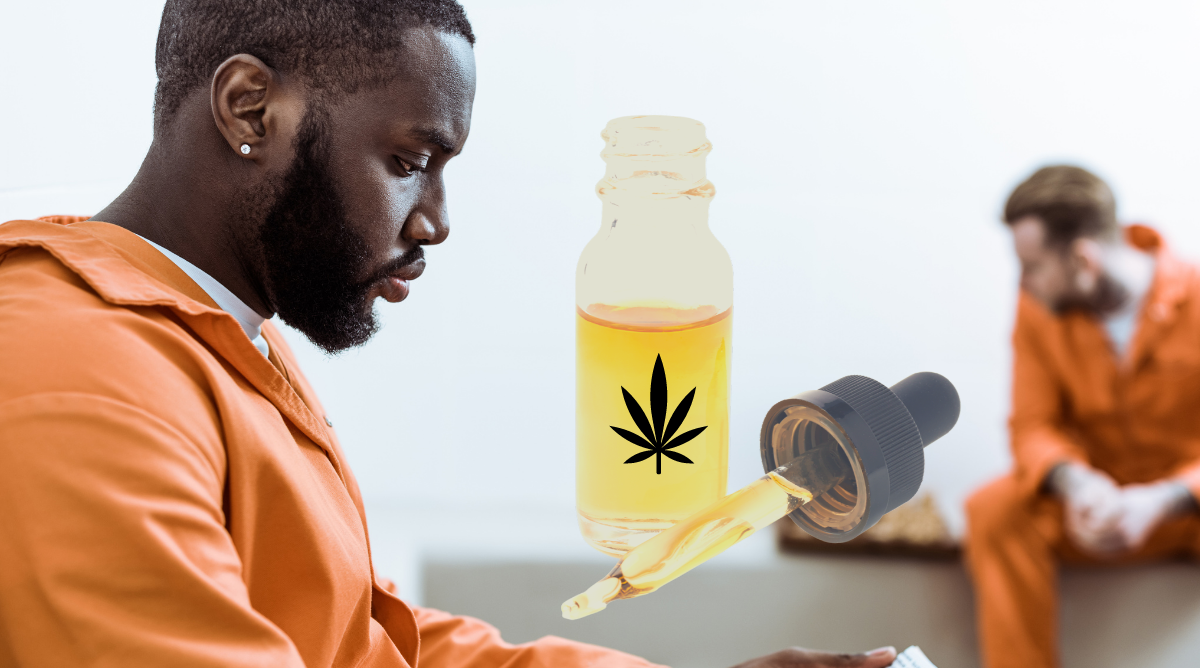 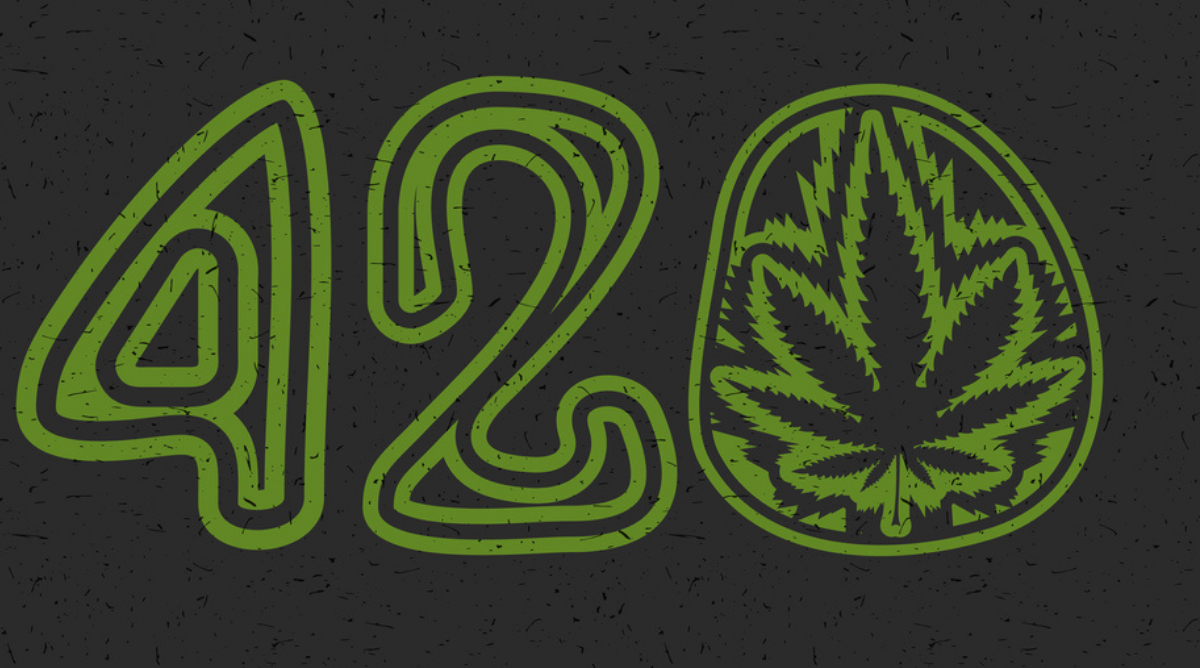