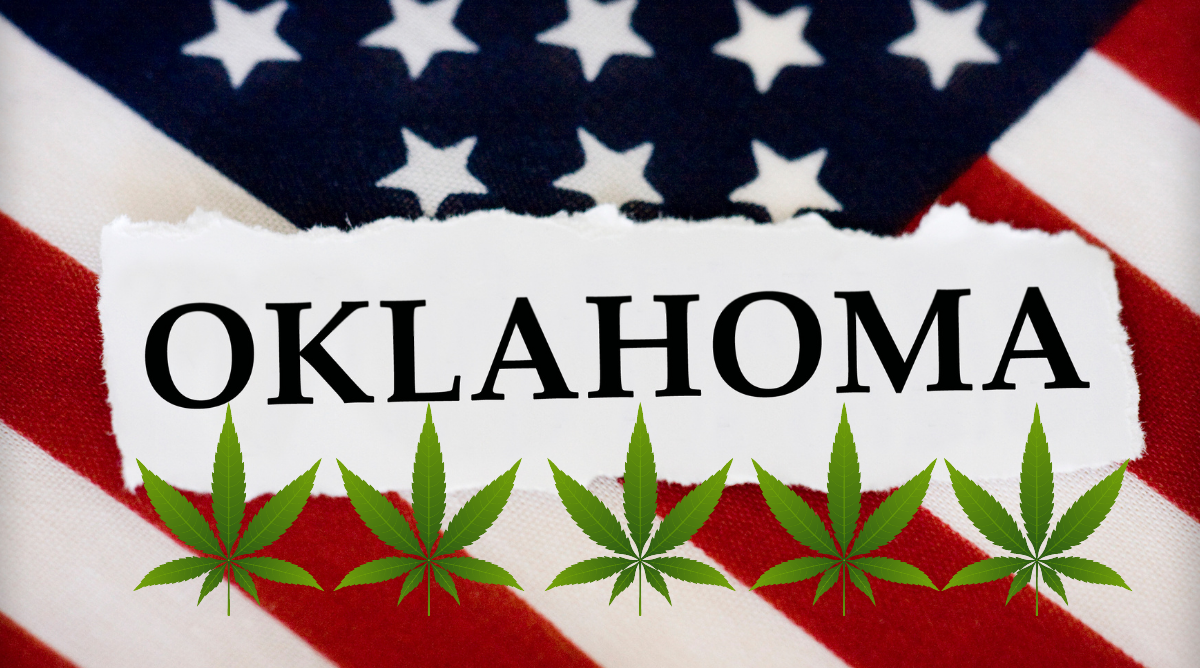 Oklahoma developed a different approach when it determined cannabis business licenses. It wasn’t concerned about MSOs. Most states in America start with a limited number of permits. Some business licenses are so scarce that there are lotteries for them. Where qualified entrepreneurs can ‘enter to win’ their license. And the entry into a lucrative new marketplace.

In fact, the limits placed on the issuance of business licenses have even resulted in lawsuits. From prospective entrepreneurs and corporations who can wait for years for legalization.

While some states were sparingly handing out the licenses, Oklahoma became the veritable “Wild West of Weed,” and entrepreneurs flocked. Lawmakers in Oklahoma lowered the barrier to entry so that almost anyone could get a license if you were a resident of the state of Oklahoma for two or more years.

A 2021 report from William Krum for the Oklahoman shared that tax revenues from cannabis sales had doubled in 2020 compared to 2019.

Some states like Illinois have struggled to balance supply and demand. In California, the high excise taxes for recreational weed have reduced retail demand. Oklahoma seems to have built a healthy medical cannabis industry. So why aren’t more MSO’s (multi-state operators) eager to jump-in to the Sooner state?

Opening the statewide for opportunity is nothing new to Oklahoma. Some have compared it to the “Oklahoma Land Run” of 1889. On April 22nd that year, about 50,000 people lined up with horses and wagons. They were told if they were first to put a stake on a land parcel and own the land for free. More than two million acres were awarded to participants. And it provided a significant population and economic influx for the fledgling state.

When Oklahoma legalized medical cannabis in June of 2018, the ‘green rush’ happened. The number of business licenses available seemed unlimited. The barrier to entry was low, including the initial cost of $2500 for permits.

Along highway 75, for example, leading to Durant, Oklahoma, there are dispensaries, it seems every 4-5 miles. And a lot of billboards for dispensaries located just off the busy highway. As Durant is a high traffic city due to the Choctaw Casino and resort, it is not surprising. If you have a medical card, purchasing cannabis in Oklahoma is easy. And even if you are visiting, you can get a temporary 30-day medical card.

Three years after legalization, Oklahoma leads the nation in the number of licensed cannabis businesses. Marijuana Business Daily reported that 2,392 licenses had been granted by November of 2020. Now industry analysts are asking if Oklahoma has reached a tipping point of too many dispensaries per capita. And if that will stifle the growth of the medical cannabis industry.

What is Appealing About the Oklahoma Medical Marijuana Market?

In Oklahoma, a physician can recommend his or her patient to the MMJ program. There is not a shortlist of accepted or qualifying health conditions that the patient must meet. Other states like Oklahoma started with a list of specific conditions. If you didn’t have a formal diagnosis for an approved health condition, you couldn’t get a medical card. It was that simple.

However, like other states, Oklahoma lawmakers realized that providing a restricted list of qualifying diagnoses was unconstitutional. It considered how many patients with rare diseases or less common debilitating symptoms which would be left out.

Access to equity in healthcare arguments was raised. And ultimately, an essential line in the list of health conditions accepted by OMMA was added to the legislation. That physicians can recommend medical cannabis to a patient for any condition that the physician deems appropriate.

While there still is a list of formal qualifying health conditions, the judgment lies with the medical professional. As such, Oklahoma is one of the most flexible medical cannabis programs in the country. And that means more registered patients and cannabis consumers.

The Growth of Multi-State Operators and Potential for Regional Monopolies

There are four multi-state operators (MSOs) in the American cannabis industry, making big moves early in 2021. The unexpected polar shift in political leadership in the U.S. Senate has created excitement and optimism for cannabis corporations. And companies like Curaleaf, Jushi Holdings, Trulieve, and TerrAscend are considered the nation’s top four MSOs.

Federal legalization has been a goal for MSOs for over a decade. However, the move to legalize cannabis and decriminalize it has received a lot of pushback from communities and advocacy groups who do not want to see recreational weed legalized. Some cities have even banned recreational dispensaries entirely. Others enjoy an additional tax revenue when states have permitted a municipal excise tax from dispensary sales and licensing fees.

In regions that are receptive to the rapid growth of cannabis retailers, the MSOs are entering the markets rapidly. In 2021, the path toward federal legalization has never been more optimistic. Pressed by increased pressure for the federal government to acquire new tax revenues. The Covid-19 health emergency has strained state and federal finances considerably.

Already there has been some political commentary about the potential of cannabis corporate monopolies. Vertical integration ensures that dispensaries would maintain quality assurance and distribution compliance. Of the thirty-six states that have legalized medical cannabis, only two states do not require vertical integration; Louisiana and Washington.

Vertically integrated companies cultivate, process, manufacture, and sell. The set-up cost is astronomical, which edges out the ‘little guys’ in any cannabis marketplace.

MSO’s Are Preparing for Explosive Growth in the U.S. Cannabis Marketplace in 2021

The ‘big four’ marijuana MSOs raised a substantial amount of growth capital in January 2020. Or they are planning to do so.

On the Trulieve website, there is a submission form for visitors to recommend a location. And every state that the MSO is currently not operating is listed there. Including Oklahoma. So, to say they haven’t considered the OK market would be misleading. Trulieve, like other multi-state operators, spends a great deal of time market researching every new location. But not Oklahoma.

Expansion plans for MSOs for the time being do not seem to target Oklahoma. Even though there is enough data to suggest it is a profitable market. The Fresh Toast reported that a recent ArcView/BDSA report showed consumer spending at $90.40 in 2019. It is projected to grow to $226.40 by 2021 for per capita cannabis spending. And that puts the list of top ten markets in the country.

So, why has there been so little interest in Oklahoma from MSOs? Including ancillary marijuana businesses, there have been over 7,000 licenses issued since 2019. And therein lies the problem. Multi-state operators want to invest in a state where they can establish brand leadership.

There are too many businesses to compete with. And no indication that a large brand would be able to corner the market. The consumer culture in Oklahoma is different. Competition is based on price. The 1906 brand has a unique product. The Colorado-based company produces edible drops with THC and CBD doses. They are blended for energy, improved sleep, improved creative thinking and problem solving, and other wellness benefits.

“Oklahoma is the most “free market” of medical and adult-use markets with low barriers to entry for patients and business owners. As a result, you have a vibrant market with one of the highest per capita patient counts, competitive prices, and high accessibility (lots of dispensaries). Which had translated into one of the largest medical marijuana markets.”

The Battle of Zoning Between Dispensaries and 7-Eleven Franchises

When you are ready to spend tens of millions or more to penetrate a new market, you want to avoid drama. And right now, independent dispensaries are fighting a drawn-out battle with an unlikely foe—the local 7-Eleven convenience stores.

Depending on where you drive in Oklahoma, you can encounter a lot of vacant commercial space. And some of that space was leased to dispensaries from the 7-Eleven corporation. However, in 2020 7-Eleven indicated that they would not renew leases to cannabis touching industries. The value judgment from the corporation was that cannabis was illegal. Federally. And they were not supportive of the industry in general.

Allegedly, 7-Eleven purchased buildings that were being leased to cannabis businesses. Then they started to terminate their leases in the summer of 2020. That kind of social and corporate push-back against the medical cannabis industry is also a concern for MSOs. Setting up a business where zoning and commercial space leases are contentious could be a losing proposition.

Insiders feel that Oklahoma will remain unattractive to MSOs because of generous licensing. There are too many dispensaries and cultivators to compete with. And multi-state operators are only interested in markets that have scarcity. Where they can enter, establish a fast customer base to maintain profitability through higher prices.

And in Oklahoma, dubbed the “Wild West of Weed,” there are too many dispensaries for anyone MSO to dominate the marketplace. Good quality cannabis and edibles are already showing rock bottom prices because of competition. 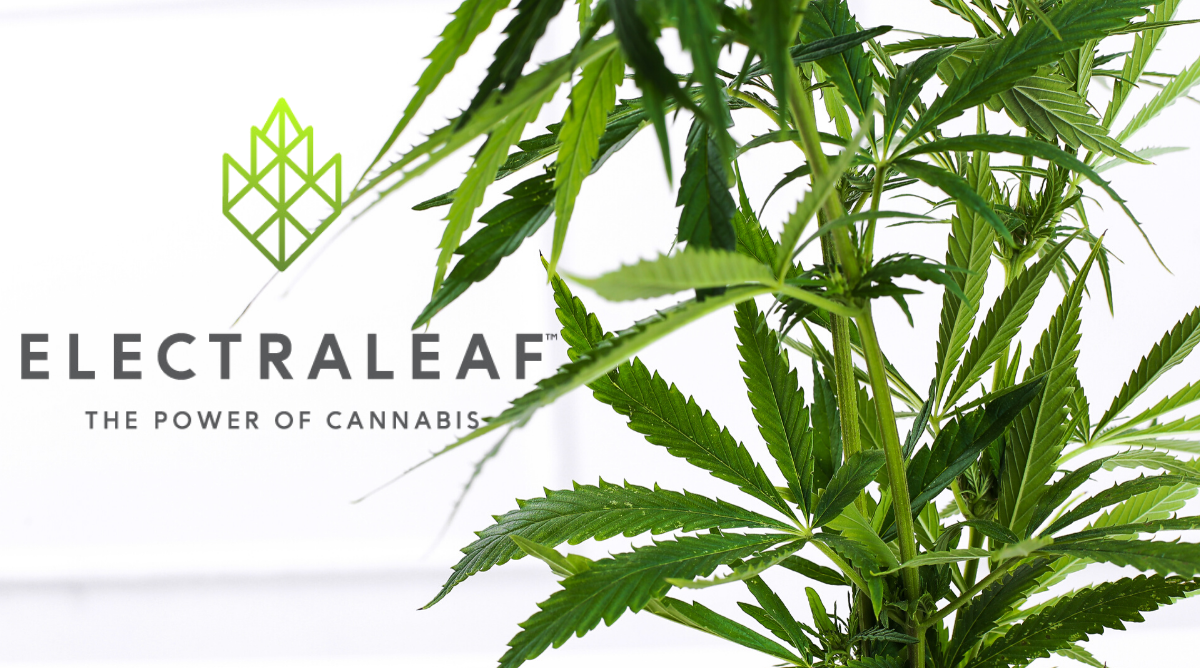 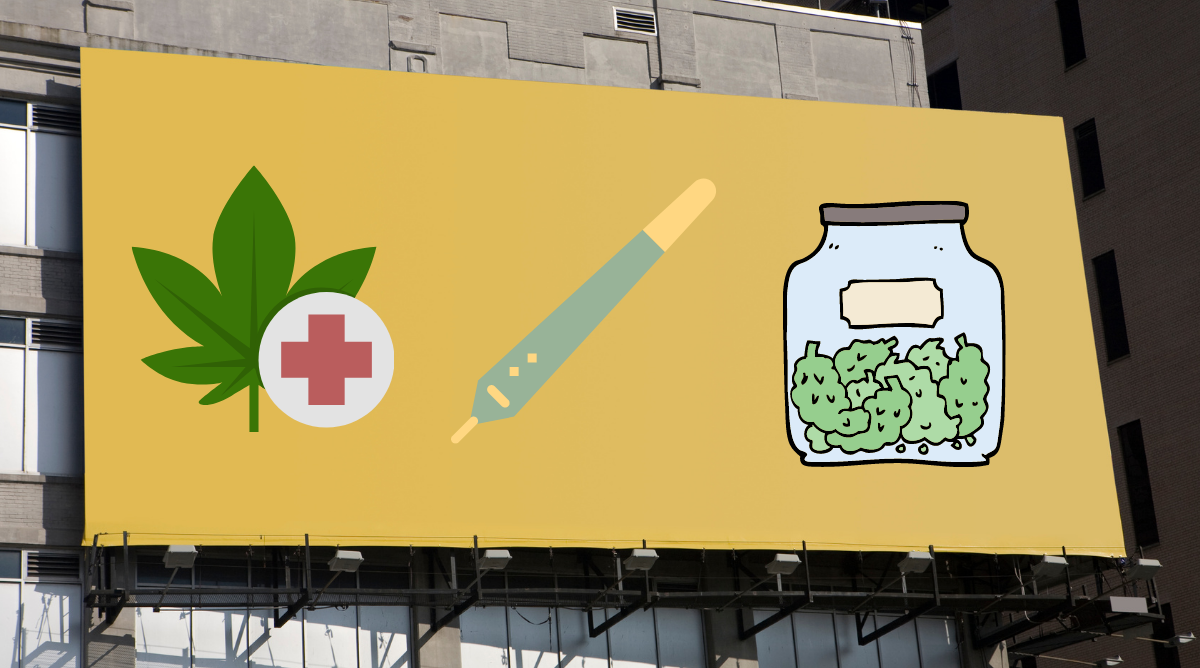