Posted by Marijuana Doctors on 11/21/2010 in Medical Marijuana 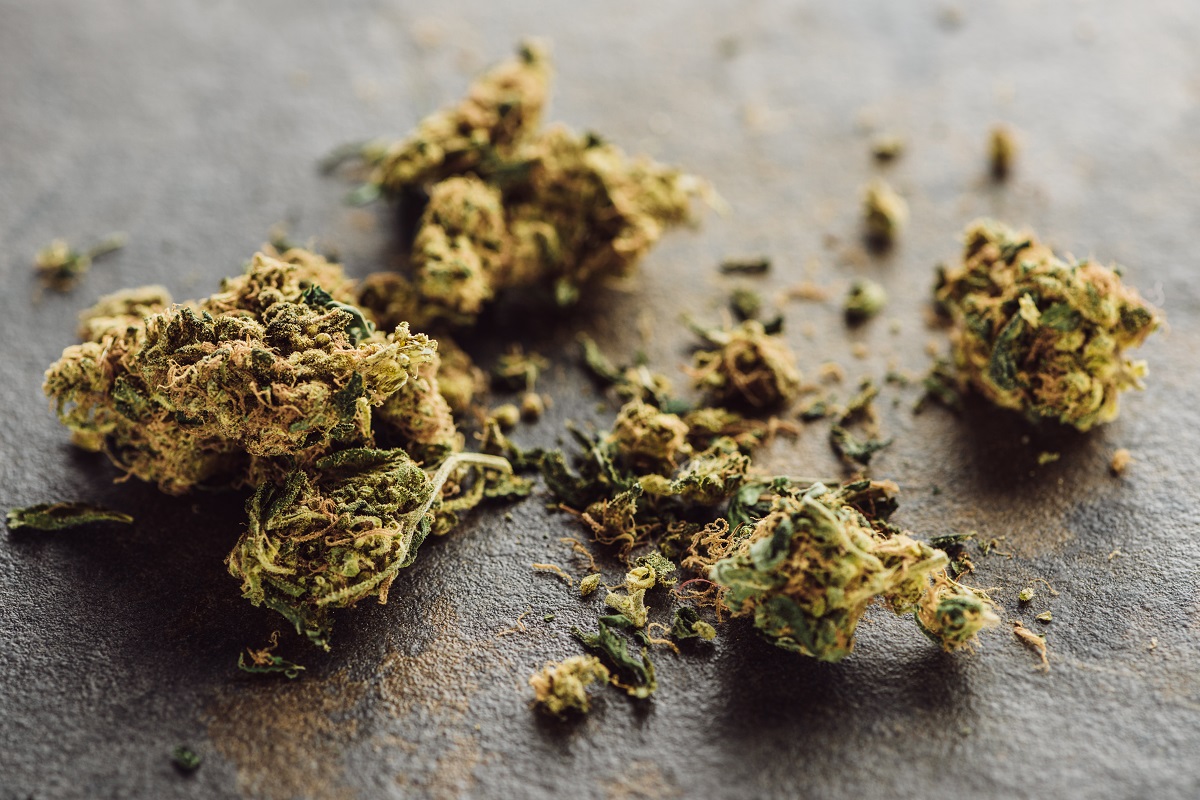 THC is an effective anti-inflammatory, but it causes psychotropic effects because it targets the body’s CB-1 receptor, which is found in the brain and central nervous system. (E)-BCP on the other hand, targets the CB-2 receptor, which found in tissues throughout the body but not in the brain, and triggers biochemical reactions in the body that can help combat inflammation.

(E)-BCP is a natural and powerful anti-inflammatory component that is also found in food items like black pepper, oregano, basil, lime, cinnamon, carrots, and celery. And unlike THC, this cannabnoid does not affect the brain, meaning it will not produce psychotropic effects. Essential oils from cannabis plants contain up to 35% (E)-BCP.

Researchers say (E)-BCP could be an effective treatment for pain, arthritis, cirrhosis, nausea, osteoarthritis, atherosclerosis and other ailments without getting patients high. What’s more, a medicine developed from (E)-BCP would not have the same side effects as many of the medicines currently used to treat these conditions. Existing drugs can be less effective for some people and can carry side effects, from stomach ulcers to increased risk of heart attacks. 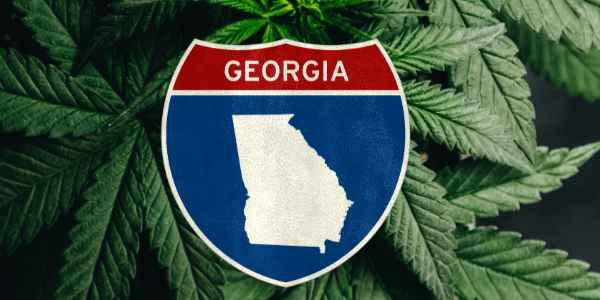