Posted by Marijuana Doctors on 09/30/2019 in Medical Marijuana

The opioid epidemic is devastating American lives, families and communities. The U.S. Centers for Disease Control and Prevention (CDC) estimates that 46 people die every day from prescription opioid overdoses.

Chronic pain, which affects 20% of U.S. adults, is one of the most common reasons opioids are prescribed, according to the National Center for Complementary and Integrative Health. Opioid use disorder—the misuse of prescription opioid pain relievers, such as oxycodone (Percocet, Oxycontin, Vicodin), synthetic opioids (fentanyl) and illegal opioids like heroin–can affect anyone, from teens and young adults to young parents and busy business executives, parents and the elderly.

With more Americans dying from opioid overdoses than car crashes, the CDC recently developed guidelines for healthcare providers for prescribing opioids for chronic pain and for patients with chronic pain to help improve care and reduce the risk of opioid addiction. Before starting opioids to treat chronic pain, the guidelines recommend that patients should:

The CDC also advises doctors treating patients with chronic pain in outpatient settings to prescribe nonopioid medications, including acetaminophen, ibuprofen, or certain medications that are also used for depression or seizures.

In other words, opioids shouldn’t be a first-line therapy. Doctors are advised to consider opioids only if the expected benefits for both pain and function are anticipated to outweigh the risks to the patient.

Evidence for Medical Marijuana as an Opioid Substitute

Missing from the CDC guidelines is the mention of medical marijuana in lieu of opioid medication or to reduce opioid dependency. Conflicting evidence about the medical effectiveness of using marijuana to manage opioid addiction may help explain why.

But a lot has changed since 1999. In fact, three states–New Jersey, New York and Pennsylvania—have passed legislation that allows opioid use disorder to be listed as an indication for medical cannabis, so patients with opioid use disorder enrolled in a certified treatment program can use medical marijuana as an opioid replacement.

Illinois also offers the Opioid Alternative Pilot Program, which gives Illinoisans the option to treat pain with medical marijuana in lieu of opioids.

Evidence Against Medical Marijuana as a Cure for the Opioid Epidemic

Stanford University researchers decided to test the theory from the 2014 study–that medical marijuana could reduce the use of opioids and thus, the risk of addiction. They replicated the study and extended the data used for analysis through 2017.

The study, published in PNAS on June 25, 2019, found that not only did the original study results not hold up over the longer study time period, but that the association between medical cannabis state laws and opioid overdose deaths reversed direction.

Can medical marijuana reduce the toll of opioid addiction? It’s complicated. According to the American Academy of Pain Medicine (AAPM), “the lack of high quality clinical research leaves both physicians and patients at a disadvantage when considering the potential risks and benefits of cannabinoids as medicine.”

For robust research to be conducted, the AAPM recommends that federal agencies reclassify cannabinoids from a Schedule 1 to a Schedule 2 drug. With that reclassification, more research can be done regarding the medical effectiveness, toxicity and safety of medical marijuana for treating pain and other medical conditions.

Talk to your healthcare provider about how to use medical marijuana to achieve your treatment goals. 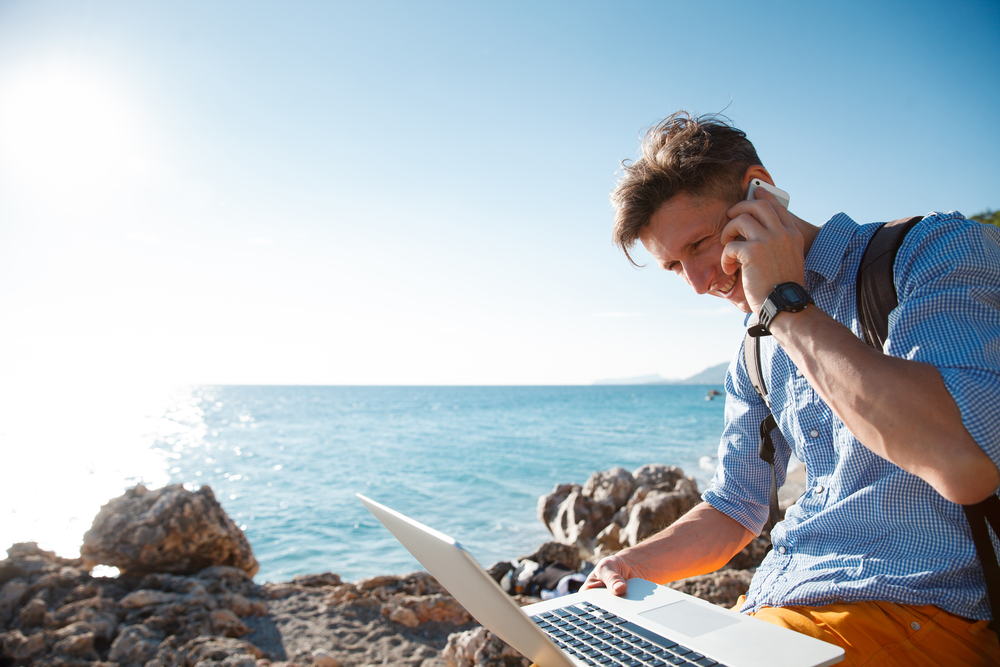 Bud and Breakfast is the Airbnb for Weed 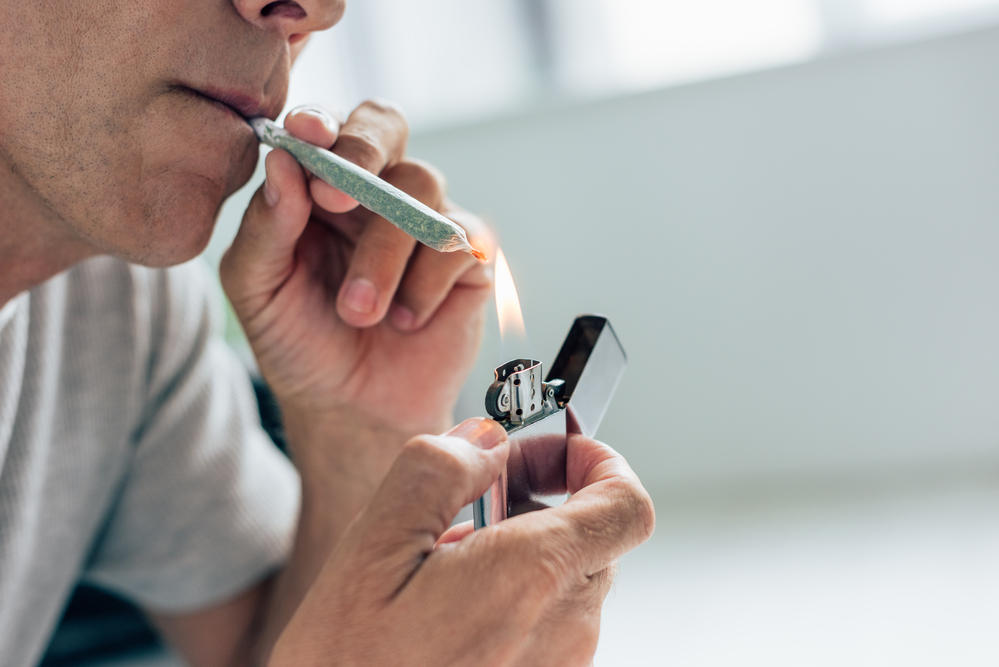