Posted by Marijuana Doctors on 12/12/2019 in Medical Marijuana

Major League Baseball (MLB) has agreed to stop testing minor league players for marijuana, removing the drug from its prohibited substance list. Players in the major league, who are members of a union, are already spared marijuana testing.

The decision comes as MLB is trying to address opioid abuse following the tragic death of 27-year-old Angels pitcher Tyler Skaggs from an opioid overdose earlier this year.  Marijuana is a safer alternative to opioids for treating pain, and studies show it can help people reduce their opioid use.  The league also agreed to place players who test positive for opioids in treatment, rather than suspending them. 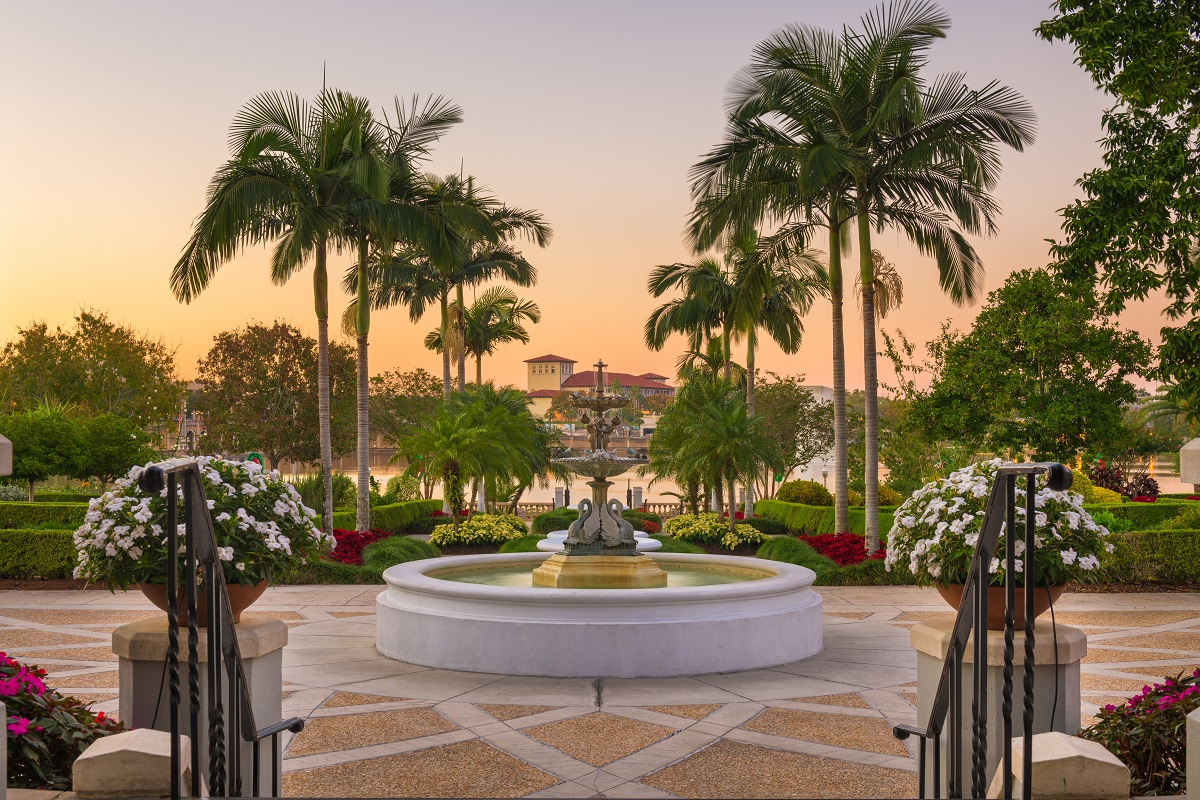 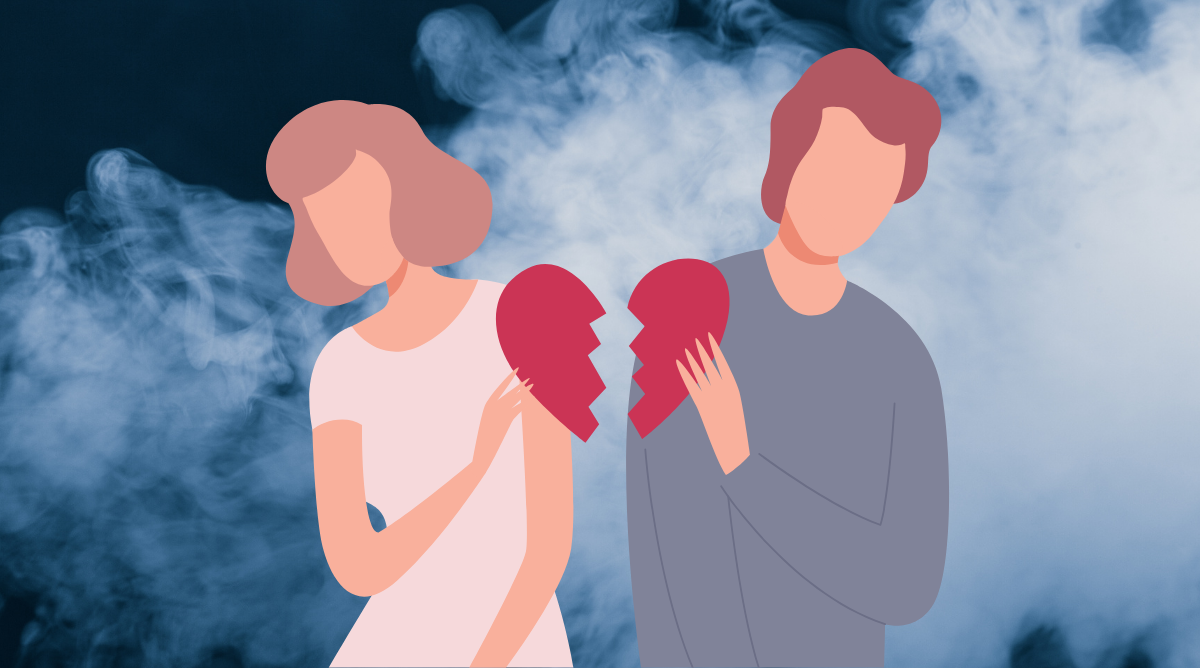 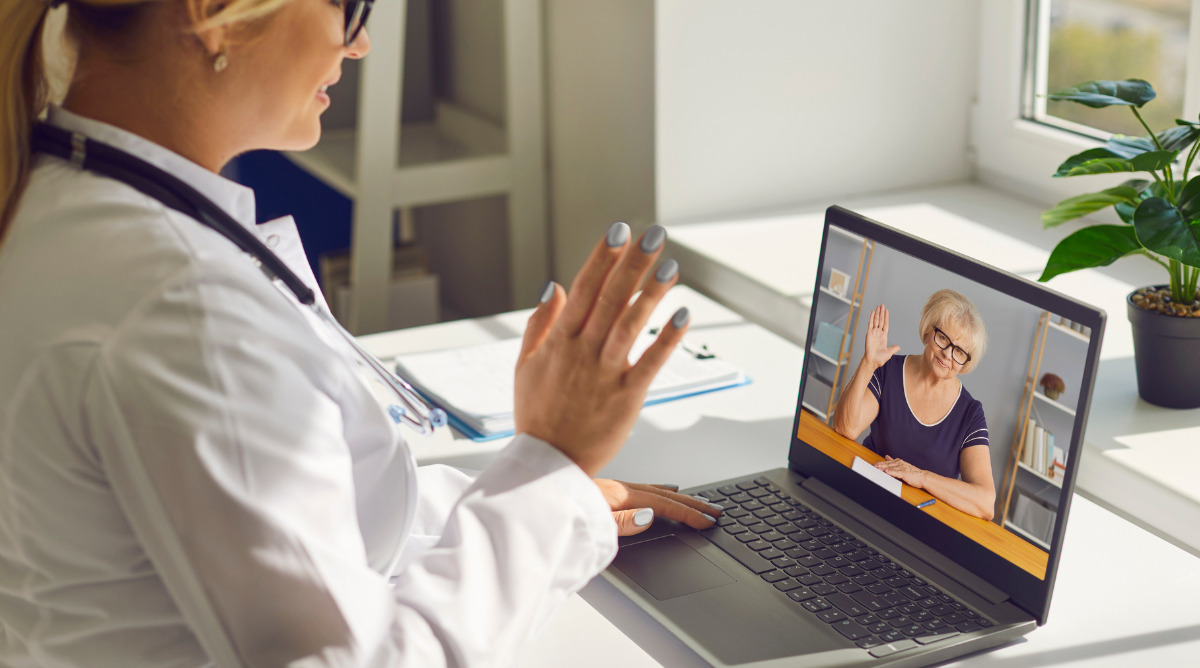 Time Running Out for Cannabis Telemedicine Appointments in Ohio