A recent study found that cannabidiol (CBD) decreased symptoms of social anxiety disorder in teenagers. Becoming increasingly common, the disorder is characterized by a fear of social situations and leads teens to isolate themselves.

In the small study, published in the journal Frontiers in Psychology, Japanese teenagers with social anxiety who used 300 mg of CBD oil daily for four weeks experienced a decrease in anxiety symptoms and behaviors. Teens taking a placebo oil did not see these improvements.

Half of the teens who took CBD also sought out additional treatment, including medications and cognitive behavioral therapy (CBT), compared to none in the placebo group. A combination of medications and CBT has been found to be effective in treating social anxiety. The author suggested that the CBD reduced anxiety around social stigmas associated with mental health issues and psychiatrists, allowing the teenagers to seek help.

Though more research is needed, the author concluded that taking CBD daily could be useful in reducing social anxiety, without the negative side effects associated with traditional anxiety medications. 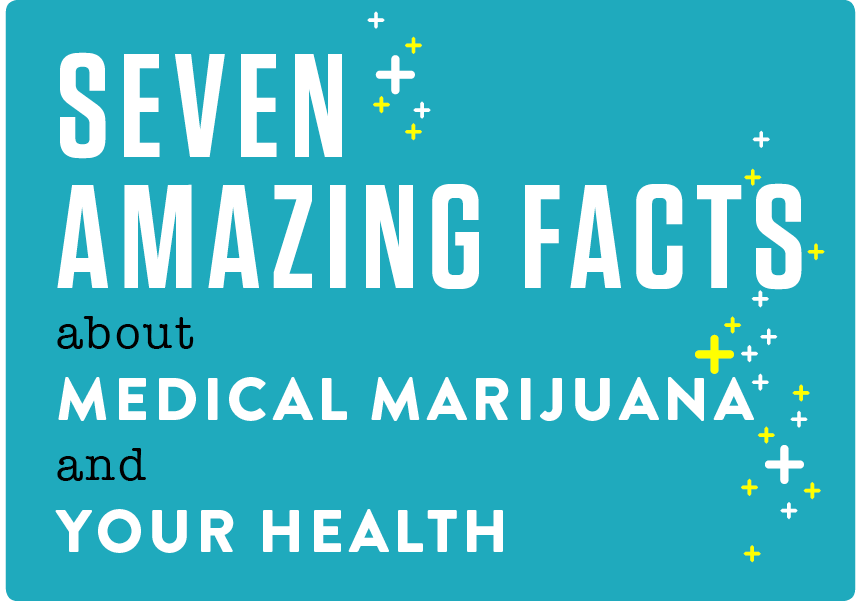 Seven Amazing Facts about Marijuana and your Health 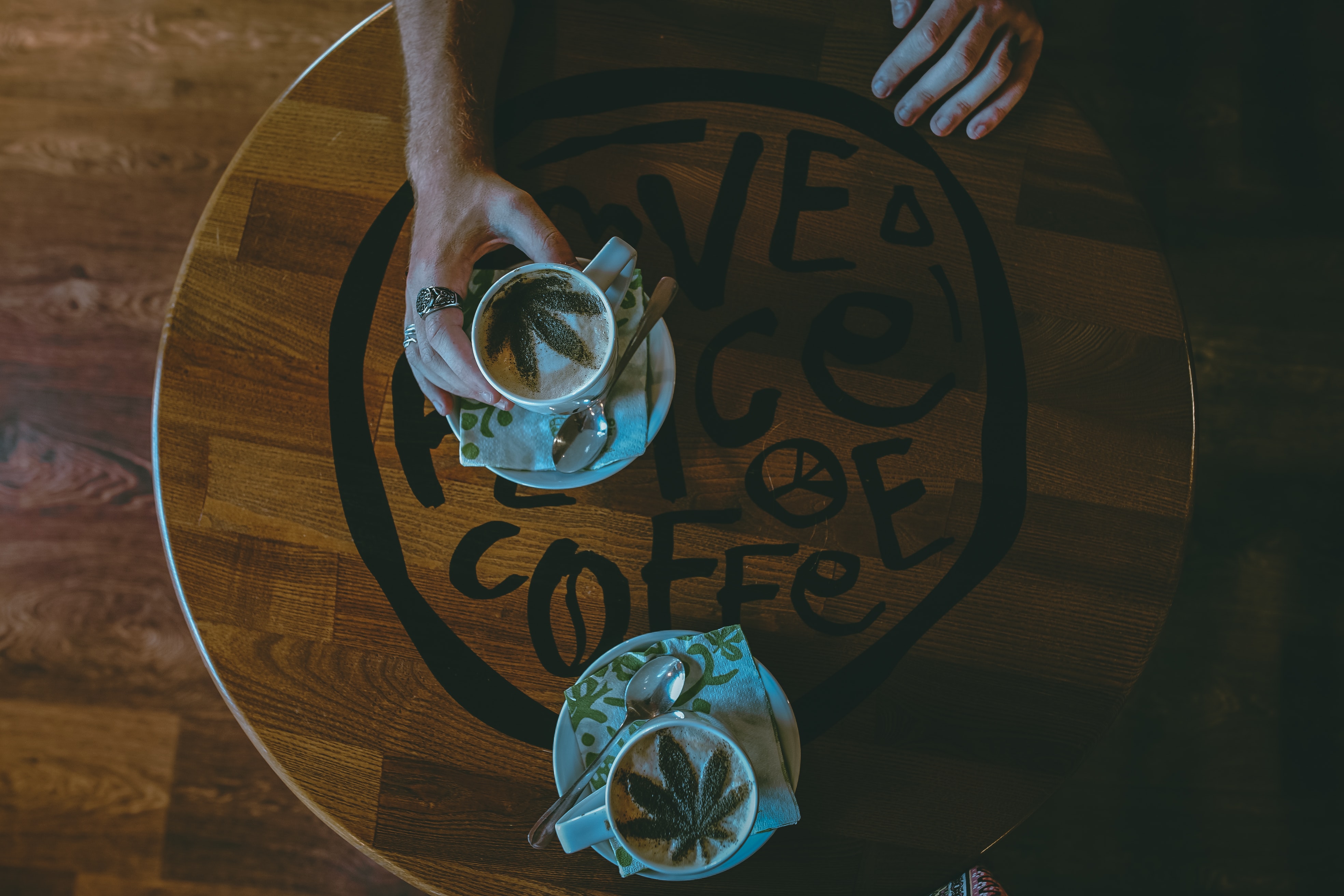