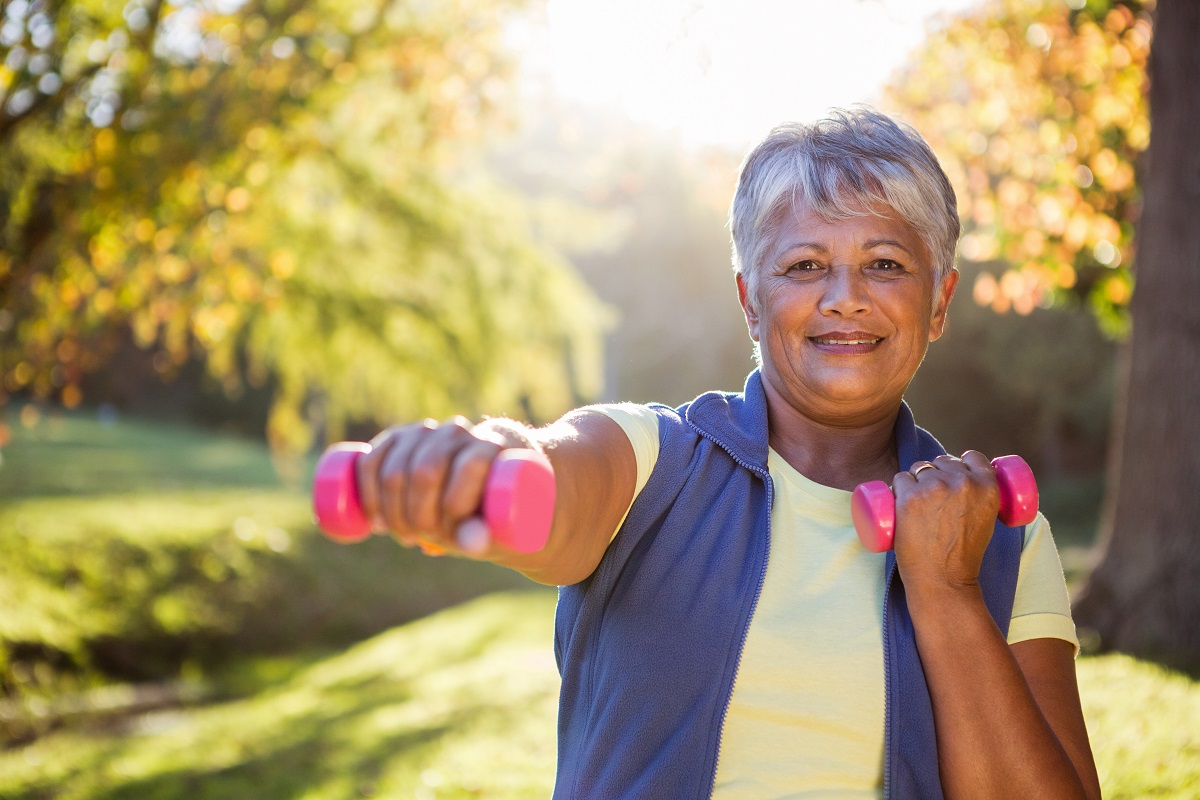 In 2020, there are an estimated 2 million Americans are currently state-licensed to use medical marijuana. Doctor supervised medical cannabis use has become a new legalized option for the treatment of chronic health conditions and symptoms.

But does it work? Ask a patient who relies on medical marijuana, and the answer is “Yes.” In fact, for many patients, medical marijuana works better than prescription medications. Increasing public awareness about the side-effects and risks of long-term opioids has more Americans in legalized states trying cannabis for the relief of symptoms.

Before the Federal Government continues reclassifying cannabis out of the Schedule I category, it has asked for “proof” that marijuana has medicinal benefits.

The Food and Drug Administration and the Drug Enforcement Agency (DEA) have “dug in” on their conventional stance about cannabis. Marijuana remains a Schedule I drug, listed with highly addictive and dangerous narcotics. Some of the other Schedule I drugs include lysergic acid diethylamide (LSD), peyote, methaqualone, and 3,4-methylenedioxymethamphetamine (Ecstasy).

The key phrase in the Schedule 1 classification is: “a lack of accepted safety for use under medical supervision.” Schedule I substances are also known to have a high potential for abuse. However, marijuana does not fit in the same category as it does not have the withdrawal symptoms associated with other narcotics and hallucinogenic drugs.

Cannabis has a PR problem. The roots step back to the early 1950s in America when marijuana was weaponized for political purposes and as a tool for propaganda and racism in the United States. Because of this negative reputation that the healing herb experienced, it has remained a Schedule I prohibited drug.

Because government agencies say, there is not enough clinical research to prove it is safe. They are the very same bureaucratic forces that disallow government-funded medical marijuana research. Meanwhile, Federal agencies support the American pharmaceutical industry research into synthetics (some of which have been proven harmful).

That is starting to change; however, as leaders in health research like Johns Hopkins begin to explore the health benefits of cannabis. The DEA and the FDA need proof that cannabis helps certain health conditions (beyond testimonials from patients). Researchers at Johns Hopkins and other medical research groups across the country are going to provide it.

That would be an interesting clinical finding. Many health experts have claimed that medical cannabis makes a big difference in health outcomes for their patients. But finding hard evidence and clinical proof that cannabis provides a broad-spectrum benefit to health? That would be an excellent evidence-based first step to legitimize marijuana as a medicine.

Johns Hopkins Medicine researchers and the Realm of Caring Foundation surveyed patients in a study. They found that medical marijuana users reported less pain, a better quality of sleep, and reduced anxiety. Stress can be a symptom that makes health conditions worse. The relaxation properties of certain strains of medical cannabis help patients reduce stress and cortisol levels. Reducing the primary stress hormone can also protect patients from worsening conditions.

The implications of those two findings will be the basis of more evidence-based research. Doctor supervised medical cannabis patients may not need to rely on prescription medications. Most importantly, it could help turn the tide against the growing opioid pandemic and overdose crisis in America.

Every year in the United States, an average of 60,000 or more citizens go to the hospital for opioid abuse or accidental overdose. In overdose cases, it is often a combination of other substances, including alcohol or additional prescription medications that interact. And they can cause a life-threatening overdose incident requiring hospital care.

If medical marijuana is effective at managing pain symptoms better than opioid medications? Americans may have found the solution to ending the opioid crisis. Testimonials from patients with chronic pain, who are better managing the symptoms with marijuana are staggering. But for the FDA and DEA to reclassify medical use of marijuana, the agencies require evidence-based clinical data.

Medical Cannabis Users Have a Lower Rate of Hospital Admissions

In response to the opioid epidemic, regulations have changed about how many opioids can be prescribed and dispensed. Patients with chronic pain are now finding physicians are less willing to prescribe opioids—a strategy by health regulators to reduce use, and incidents of opioid addiction and overdose.

Except it is not turning out the way they hoped. While prescription rates for opioids have dropped significantly since 2011, opioid-related deaths have increased. When patients are not provided with the pain relief resources, they need, they can turn to the black market. And the most popular drug available is Fentanyl, which is heavily trafficked into the United States.

Data from the Centers for Disease Control and Prevention (2016) reported that fentanyl accounted for more than two-thirds of all opioid-related deaths that year. Synthetic pain medications continue to be developed by pharmaceutical companies in the United States. Even while evidence grows that they can be lethal for long-term use.

One of the longest clinical studies of opioid abuse and hospitalization rates was published in 2014. In the “Trends in U.S. Emergency Department Visits for Opioid Overdose, 1993-2010” the 18-year study revealed the economic impact of the opioid crisis.

In May 2020, the National Institute on Drug Abuse released new data about the annual cost of the opioid epidemic and burden on the healthcare system. The NIDA reported that opioid prescription rates were down (that’s good news). However, the report also indicated that 21% to 29% of patients prescribed opioids for chronic pain misuse them. And 8% to 12% develop a substance abuse disorder. Alarmingly, 4% to 6% of patients who abuse opioids transition to heroin use.

When opioids are restricted at the prescriber level, patients who suffer debilitating pain symptoms will seek an illicit source for pain relief. However, in states where medical marijuana is legalized, patients have a safer option. The rate of overdose from the singular use of cannabis is 0%.

And that’s why agencies like the World Health Organization (WHO) strongly recommended a global reclassification of cannabis as a Schedule 1 (least harmful) drug. The international scheduling of cannabis is currently Schedule IV which is reserved for the most dangerous and prohibited substances. Extracts and tinctures would be internationally classified as Schedule II, according to the WHO proposal.

However, the patients shared that they had a 14% lower use of prescription medications and they were 39% less likely to have visited an ER. Patients were also 46% less likely to be admitted to the hospital in the month before being surveyed.

“It wasn’t surprising to me that people claim to feel better when using medical cannabis, but it was unexpected to see that these people utilized less health care resources.” 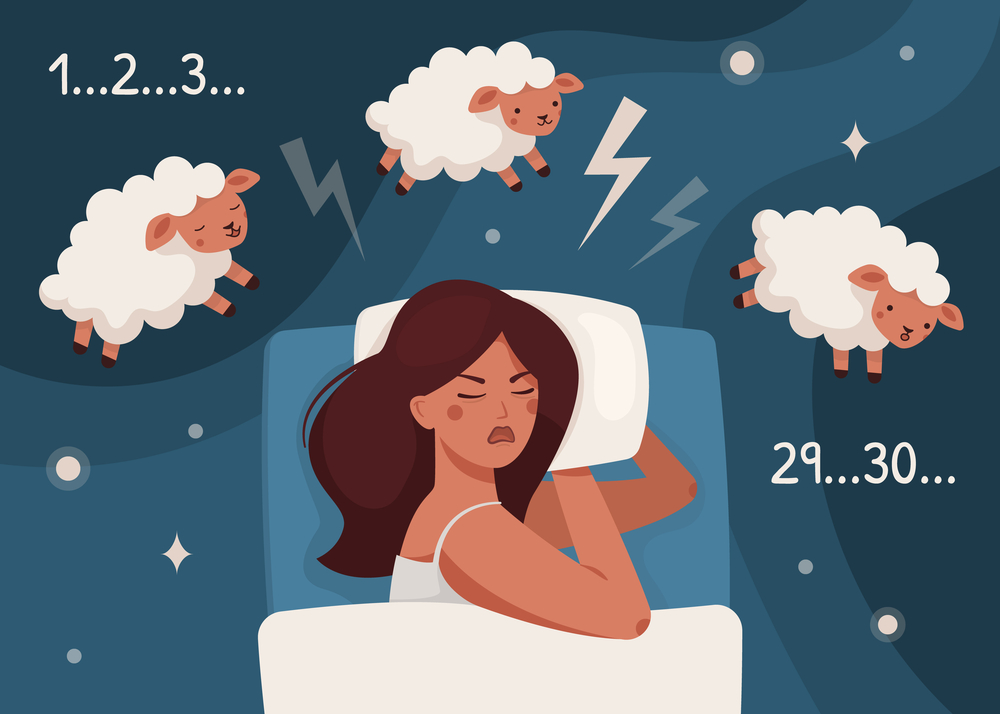 Can You Take Back Your Sleep With an Indica?