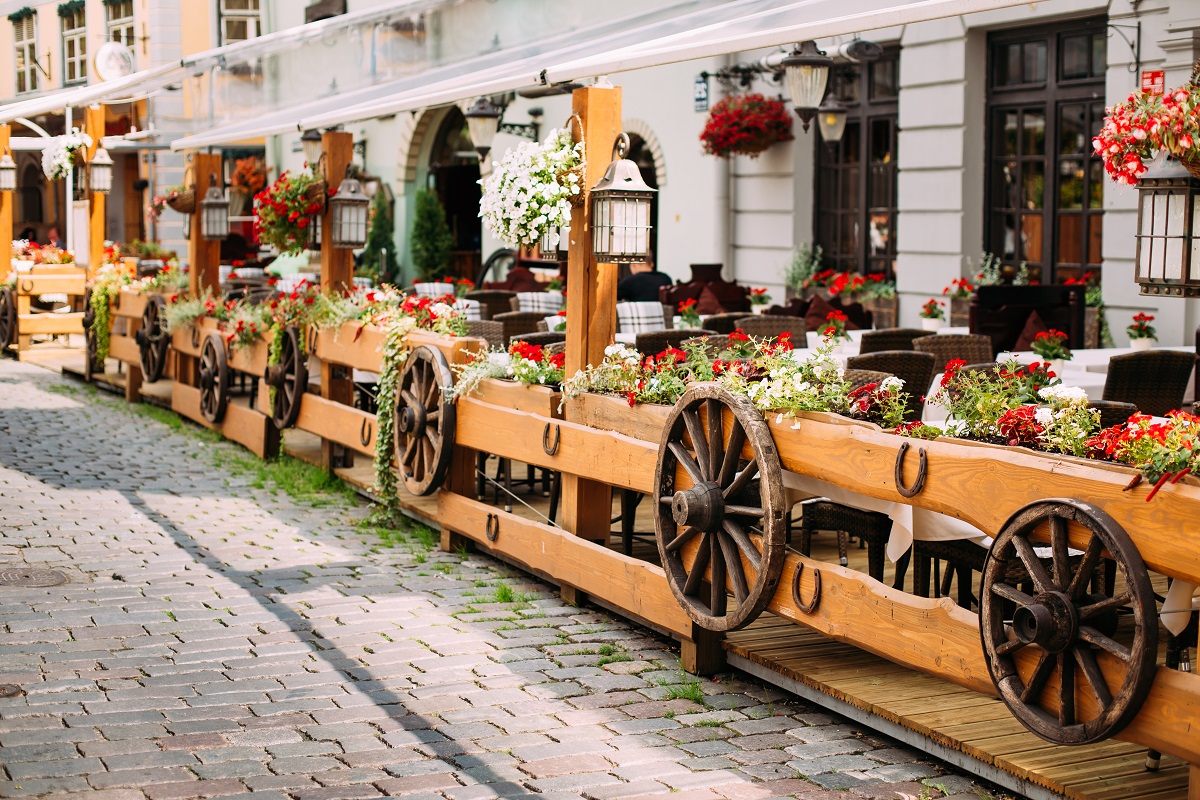 The first time you may have heard about Amsterdam as the “capital city of cannabis” may have been in Pulp Fiction.  Who could imagine in 1994 (or even today) that the small Dutch city of just over 1 million people would become so popular?

Despite decades as a tourism magnet for foreign travelers and the profitable success of cannabis coffee shops, Amsterdam wants to make a change.  One that would potentially end the hoards of visitors that flock to the city every year for a cup of coffee.  And a joint.

Is it relevant to look at the transition of a city like Amsterdam, who fully legalized adult cannabis use?  Despite the massive amount of money the city (and the Netherlands) has made from the recreational market, there has been a long-term economic cost. And now the country that became legendary for liberalizing cannabis use may be correcting course to balance its domestic economy.

Did you know that countries in the Netherlands began exporting cannabis in the 1920s?  It was not until 1927 when the Netherlands created The Opium Act that regulated the import and export of cannabis, that things changed.  The Dutch classified drugs as either “List One” or “List Two.”

Hard drugs were put into the List One category. Drugs in this first category had the highest potential for health hazards and abuse. Light or ‘soft drugs’ were placed into the List Two category.

Until 1953, the Netherlands treated cannabis differently.  A quick shift in the 1960s created a brief backlash from regulators and law enforcement on List One (soft) drugs.  But by the 1970s, the pendulum of legal and social opinion shifted again, and all countries in the Netherlands became more accepting of cannabis use.

The first cannabis coffee shops in the Netherlands began to open in the mid-1970s. The first direct sales to consumers of marijuana in the care happened in 1975.   The legendary pot café “The Bulldog” opened in Amsterdam.  The official classification of marijuana as a List Two drug caused the sweeping legal and social change.  And a broad acceptance of cannabis for both adult-use and personal wellness.

And then it happened.  The call to quality cannabis and a culture that appeared weed-centric started a booming tourism industry. By the 1990s, there were more than 1,500 cannabis coffee shops located in the Netherlands.  And the city with the most cafes and cannabis tourism was Amsterdam.

What is the Value of Cannabis Tourism to the Netherlands?

Some estimates have suggested that up to 30% of tourists that visit the Netherlands will visit a pot-shop at least once.  Average prices for good quality cannabis start at $1.50 per gram. Compare that to recent costs per gram in the United States that can average from $7.00 to more than $18.00 per gram.

For decades while cannabis was prohibited in countries like Canada and the United States, the Netherlands benefited from cannabis tourism.  Amsterdam is one of the most popular places to vacation because of the high numbers of cafes and nightlife. Perfect for travelers across Europe, the United Kingdom, and North America.

The Netherlands was so successful at capturing the world market for cannabis tourism; it may be facing a higher EU tax bill than it wanted to pay. While cannabis is legal to smoke or consume in public and buy at a dispensary, it is illegal to grow cannabis in the Netherlands.  So, pot shops and dispensaries must rely on the black market and criminal supply chains to keep up with demand.

In 2018, the National statistics office reported that the gross domestic product was €6.6bn higher than expected. The estimated amount generated for the GDP through illegal economic activity had increased from €2.5bn to €4.8bn.  Economists attributed that increase to the illicit production of marijuana and products.  Another study revealed that authorities discover 40% of locally grown cannabis, but only an estimated 20% is confiscated.

Residents of Amsterdam Are Getting Tired of Pot Tourism

A survey was provided for tourists in 2018 to determine how changes to cannabis laws in Amsterdam would impact overall travel to the area.  One thousand one hundred sixty-one tourists polled, aged 18-35 years, and 34% of travelers said they would travel to Amsterdam less often if recreational cannabis were not available. 11% of the respondents said that they would not travel to the city again, according to a report from The Guardian.

The red-light district of Amsterdam also attracts millions of tourists annually.  And the combination of the draw from recreational pot cafes combined with the sex trade and trafficking has become a contended issue for residents.  Local governance also shut-down the annual Cannabis Cup event, organized and founded by “High Times.”

Regulating cafes to restrict cannabis use and recreational cannabis dispensaries have been discussed. Simultaneously, government officials are hesitant to completely shut off the supply of billions in tourist revenues annually.  They are planning to reduce the traffic by somehow making the pot coffee shops less appealing to foreign tourists.  That may include requiring photo identification to purchase cannabis, excluding non-nationals from the right to buy weed.

Banning Tourists from Cannabis Café’s in Amsterdam During the Pandemic

To move the dial on reducing the number of red-light district tourism and foreign visitors from frequenting cannabis cafes in Amsterdam and Rotterdam, some changes were announced in 2020. Amsterdam outlawed extensive group tours of the infamous red-light district, citing social distancing requirements during the pandemic.  Fines for tour guides who breach the new 10:00 p.m. curfew or less than 10 per group requirement start at about €200.

Another suggestion considered by Amsterdam would be to charge a fee to visit the districts with the highest number of cannabis cafes. The idea is that it would reduce traffic but not wholly eliminate cannabis tourism dollars to area businesses.  The city is committed to reducing the “attraction” of cannabis tourism with new policies.

Why has the city known as the “Wonderland of Weed” made such a big turn in opinion?  Amsterdam wants to be known for other things, aside from its red-light district and tolerance for cannabis consumption.   Amsterdam has various rich cultural sites, architecture, and more to offer tourists than just a conveniently located weed café.  But as long as recreational cannabis is driving most visitors, the other valuable tourist highlights are not getting the promotional attention they deserve.

Meanwhile, in America, states like Colorado are surging ahead to build cannabis tourism as a new income source.  And as other states legalize both medical cannabis and adult-use, Amsterdam’s draw as the “Wonderland of Weed” is fading fast.

Could Cannabis Tourism Create a Problem in the United States?

The Netherlands is facing a shift in public opinion regarding cannabis.  While it has been tolerated and is readily accessible for tourists in Amsterdam or Rotterdam, it has overshadowed other business sectors. The popularity of cannabis tourism has been lucrative for the Netherlands.  But now, they are looking at the cost and impact on their culture.

States like California are loud and proud of their liberal laws regarding adult-use cannabis.  But what would happen if the only reason people visited California was for cannabis? How would other industries be impacted if the state became known for two things: Hollywood and available weed.

Within the next five years, will we see states modify health and safety rules to allow for cannabis wellness retreats growth? Cannabis medspas and hotels where patrons can consume freely and in public places?

Watching the transition of social policy and concerns in Amsterdam should provide states with a sense of caution.  No economy should be focused exclusively on one product or service. Economic diversity is essential for growth.  But if countries go “all in “for recreational cannabis, they should be prepared to support other industries with the same vigor. Or risk flatlining the state economy if recreational dispensaries saturate the market.

States may have to cope with significant social issues in the future that Amsterdam is contending with right now.  It is an “eggs in one basket” mentality and the new economic gold-rush for states that have legalized adult-use.  What happens if the bottom of the market falls out? Strategic planning will have to take place at the state level to ensure economic diversity. 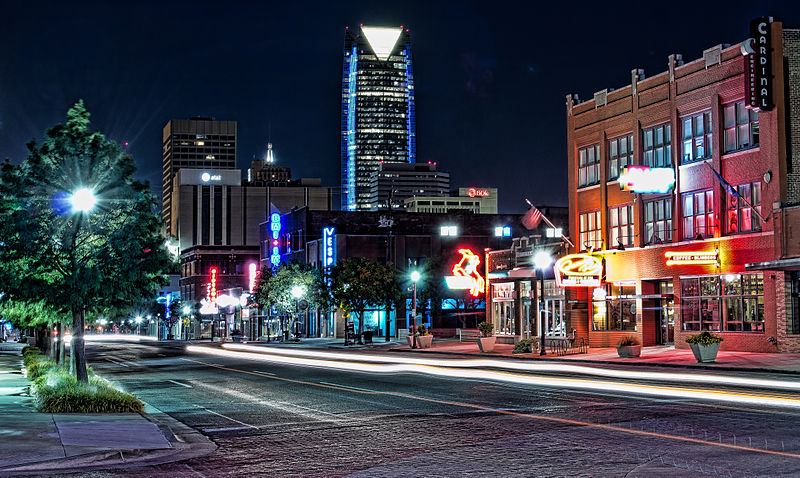 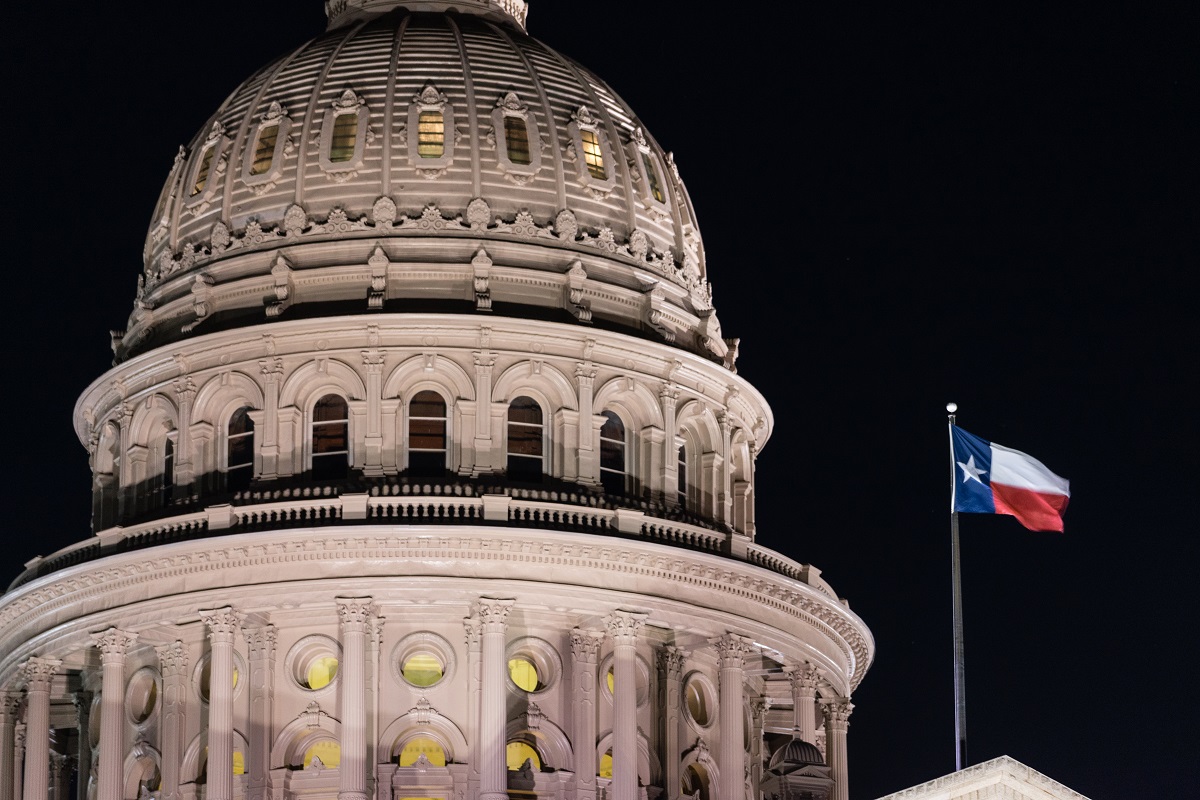 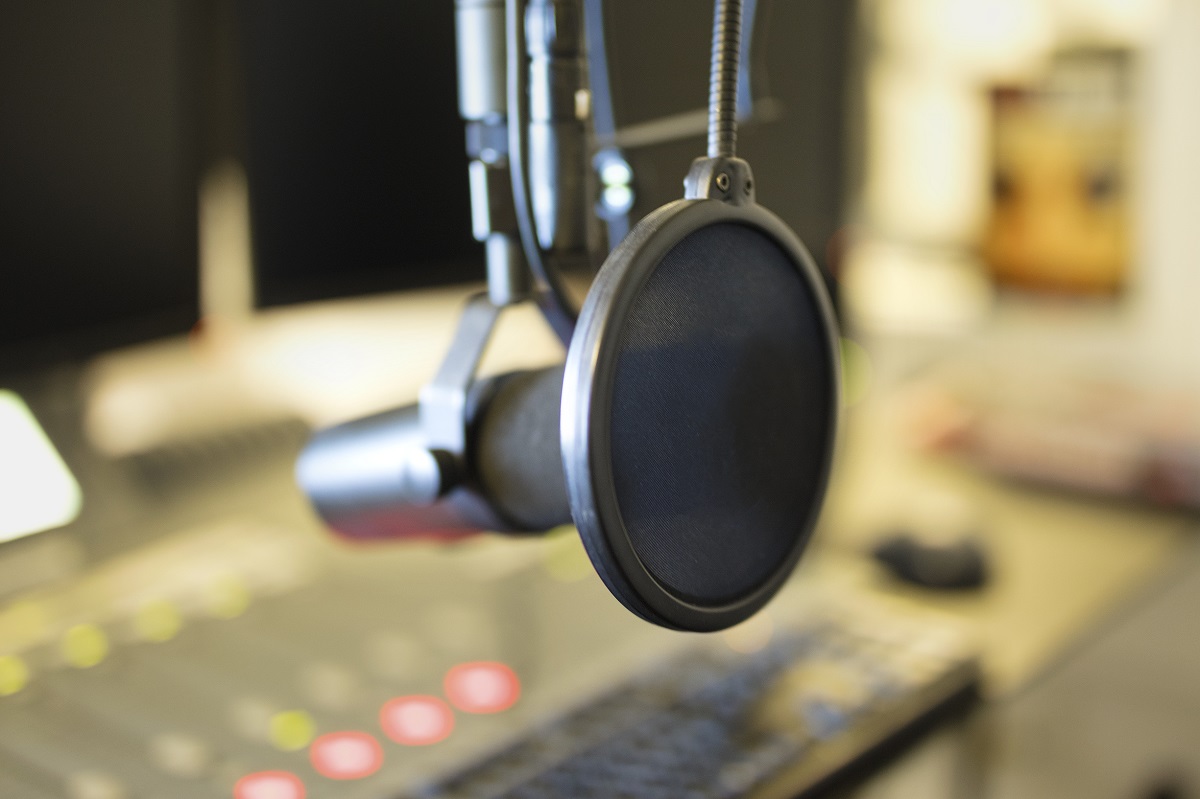