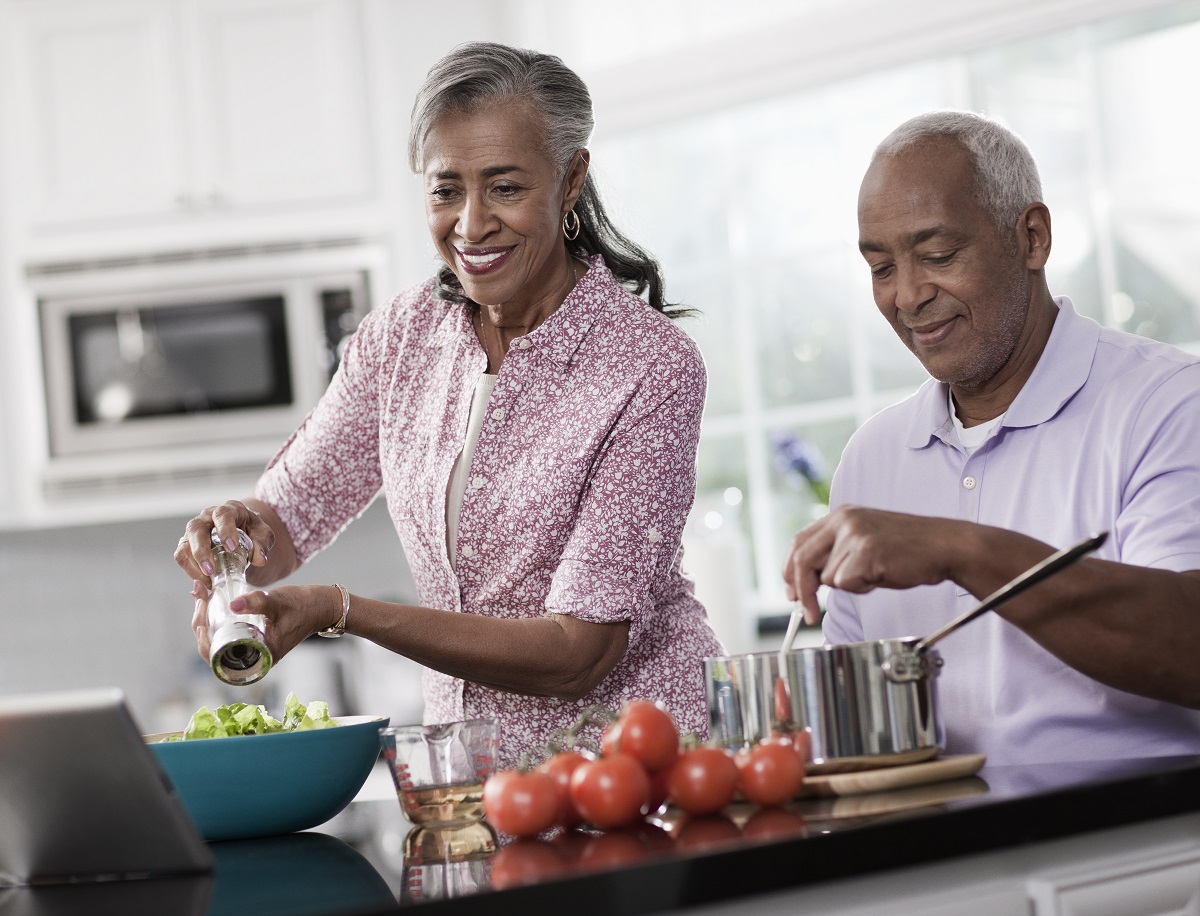 Many people are surprised at the sales data, that points to a clear preference for inhalables, for American adults 65 years of age and up.  As the Baby Boomer generation has entered retirement, they are learning about alternative options for pain and symptom management.

In the United States, there are an estimated 73 million Baby Boomers.  And according to a recent clinical survey, about 60% of Boomers have already been diagnosed with at least one  chronic health condition.

The most common diagnoses for adults over 65 in the United States are:

If you thought that Baby Boomers and Millennials had absolutely nothing in common, this may also surprise you. Both demographic groups favor one type of medical marijuana; smokable flower and/or vape cartridges.

The study didn’t single out specific reasons for this preferred method of consumption. However, they established various factors that could have contributed to the preferred inhalation method. These factors are:

Your Grandmother May Be Smoking As Much Cannabis As You Are

Studies have shown that Baby Boomers not only prefer the inhalation form consumption, but they could also be spending about the same amount monthly on cannabis as millenials. It has also been established that marijuana use has increased a lot during the COVID-19 pandemic. This is supported by the record breaking sales month on month, in many legalized states.

The critical difference between the two groups could be the reason why they consume cannabis. Most baby boomers use marijuana for medical reasons, but only 50% use the same amount as millennials. 49% of millennials consume marijuana mainly for recreational purposes.

According to a Quinnipiac poll, there is one generation of Americans that hasn’t fully supported cannabis legalization. Baby Boomers culturally, have resisted the idea of legalized medical cannabis.  In spite of the fact that they grew up through the 60’s and 70’s when marijuana use became popularized recreationally, many people in this generation segment still oppose marijuana.

Less than 50% of that age group said they would support legalized cannabis use. The majority were against it.  This may be due to the social stigma that has plagued cannabis since the 1950’s.  And Baby Boomers raised in states that historically had serious punitive legal consequences for smoking weed , may be too afraid to try it.  Even when they have a qualifying health condition, and could realize wellness and pain management benefits from using medical cannabis. 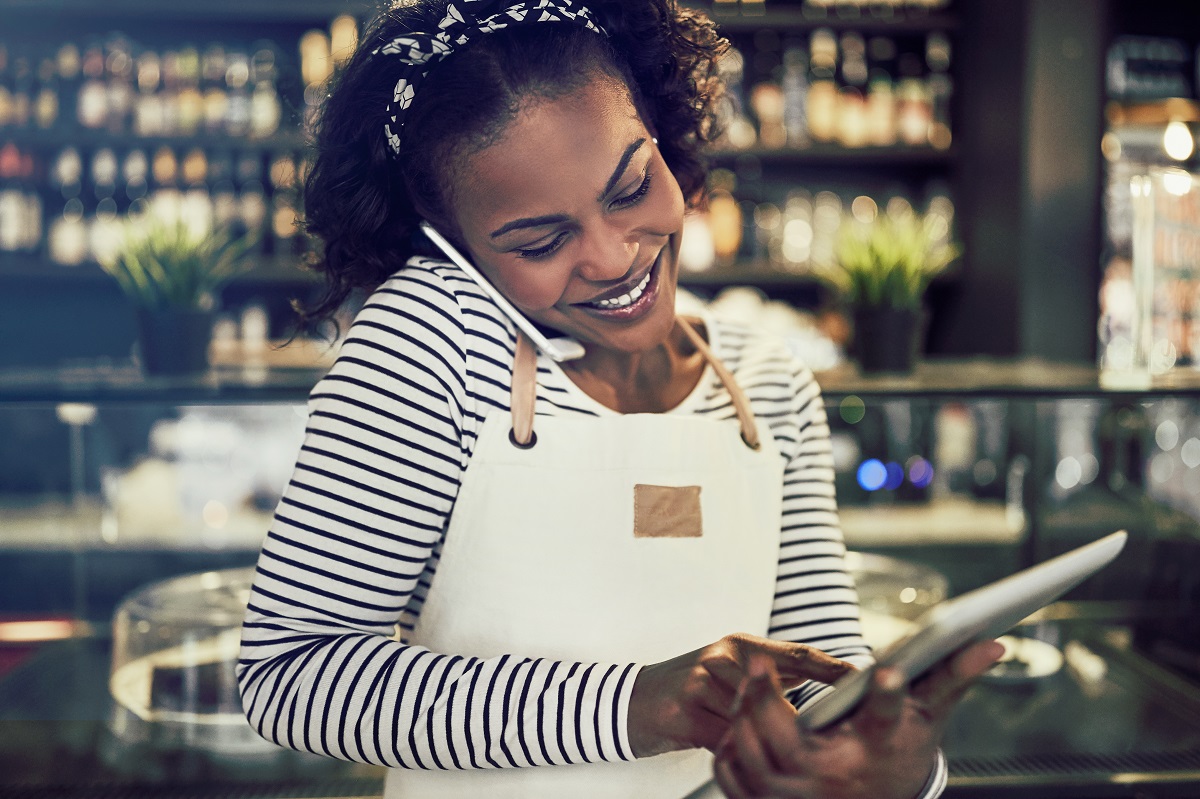 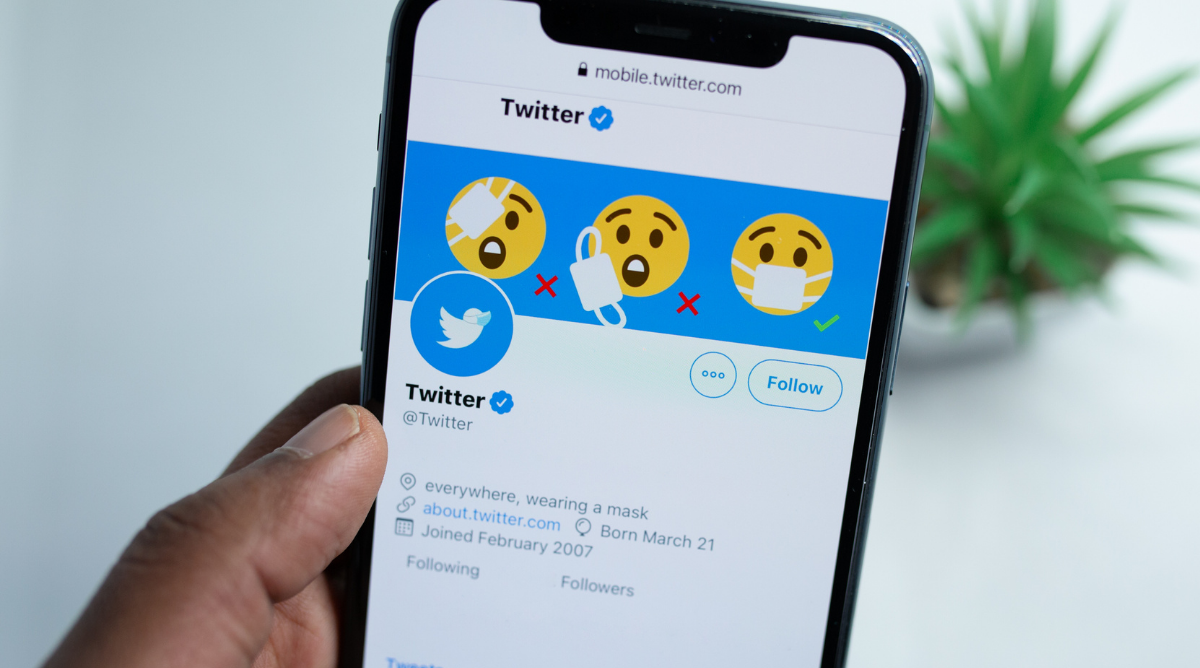