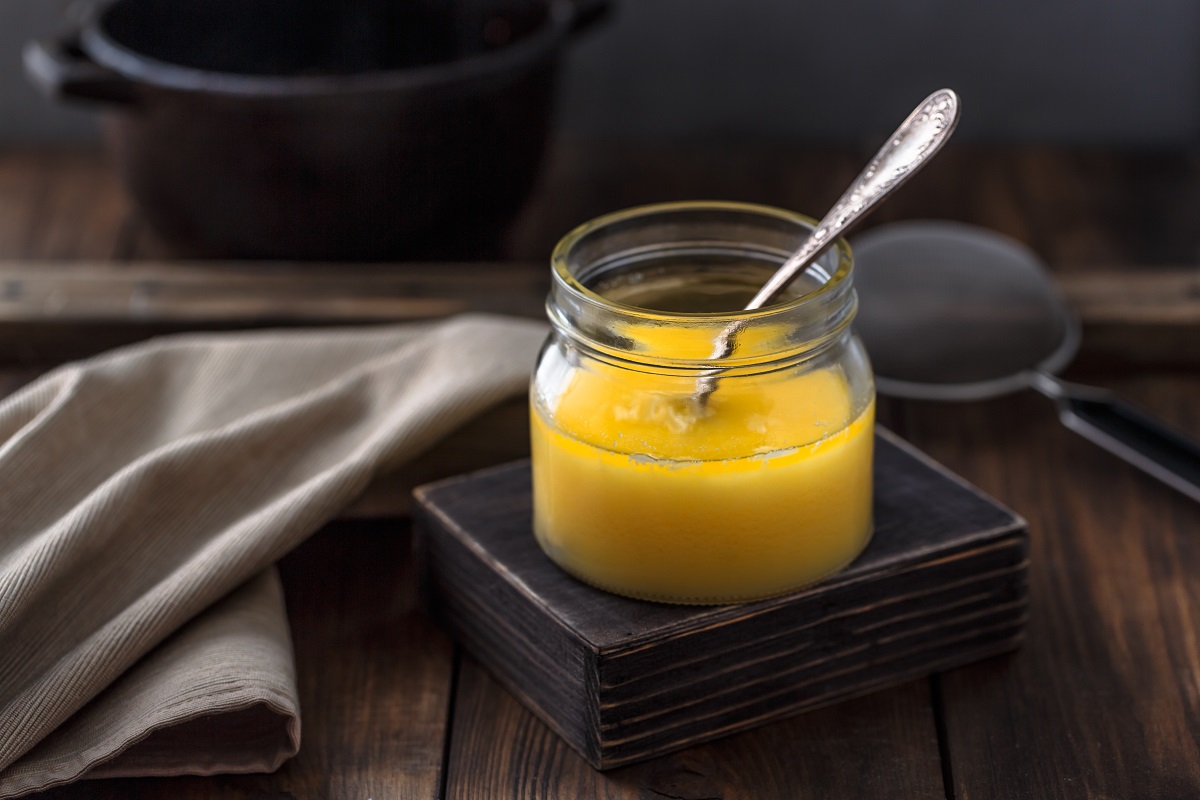 Badder, or batter, is a type of consistency for concentrated cannabis. It is identified by its malleable texture and looks and feels quite similar to frosting. There is no one type of badder though, for its appearance depends on the quality of the starting materials as well as the methods of extraction. It can be somewhat sticky with different types of consistencies, and the color is a soft golden yellow.

Budder, on the other hand, is another type of concentrate which is similar to butter (hence the name budder). It is one of the softer concentrates and it appears in many solvent-based extractions of the concentrate. It has also known to occur automatically in a process called auto-buddering when the extracts have not been stored properly, or have been exposed to uncontrolled conditions such as fluctuating temperatures and intense humidity.

It had initially emerged onto the scene in the 90s by a maker known as Budderking, and in the 200s, samples had begun being distributed in Vancouver. Eventually, Budderking patented the name after his initial request to use the name “butter” had been denied.

Both of these are used to describe the way the extract looks and feels. The appearance changes based on the strain used to make the concentrates, so it can be anywhere from green-brown, to golden butter. They are almost always produced from really high-quality strains, and as a result, they are quite potent but smooth. To feel the complete intensity of badder or budder, it is usually dabbed – a form of consumption where the concentrate is melted and the vapors inhaled.

It should be noted that the development and manufacturing of these and different forms of cannabis concentrates should only be done by people who are experienced professionals since these processes can be dangerous, especially if one is unaware of the strains being used.

What are cannabis strains? They are either pure or hybrid varieties of the plant genus cannabis, which includes the species C. sativa, C. indica, and C. ruderalis. To learn more, check out MarijuanaDoctors.com directory of cannabis strains so you can identify which meets your health requirements best.