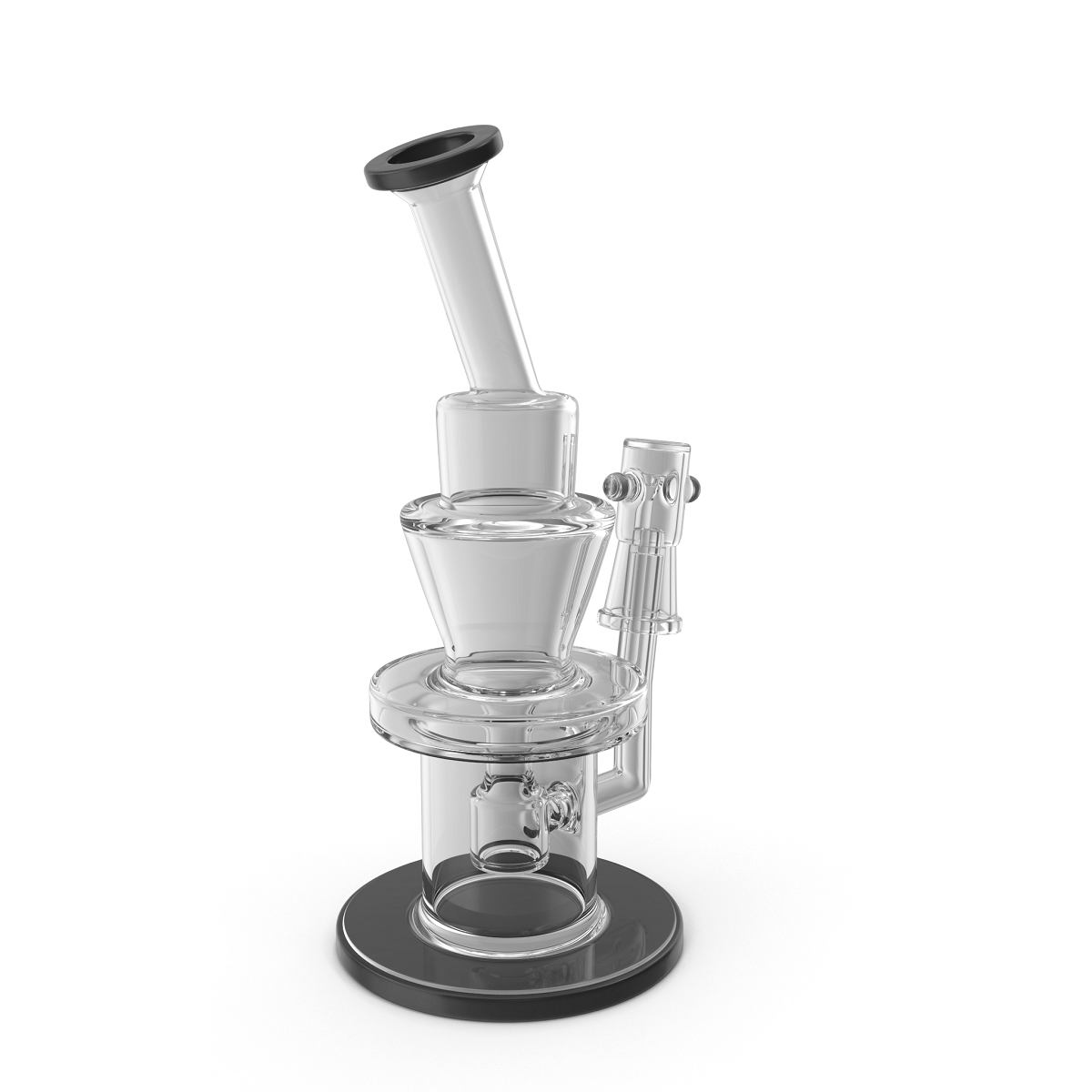 An atomizer is a part of the equipment that is used to smoke cannabis. In this case, vape pens are widely used for e-liquid strains and what an atomizer does is heat that e-liquid to convert it into the vapor state. At times, the whole space that contains the coil and other heating elements is known as an atomizer. Thus, the terminology can be used in a broader sense. They are battery powered and the lower the ohms (measuring the power of the device), the powerful it becomes.

It is the most important part of the device since there will be no vapor if there was no atomizer. There are different kinds of atomizers available but the most common one is the drip tip atomizer. A drip tip atomizer does not use cartridge where the oil or e-liquid is absorbed but instead it directly falls on the heating element on drip at a time. This enhances the flavor of cannabis and is usually preferred by advance users. Other kinds are cartomizer that is cheap and disposable and the other one is clearomizer that is fairly new and expensive.

Atomizer avoids the method of combustion in which along with cannabinoids, other matter is inhaled that is harmful for the body. Another benefit is that the vapor converted by atomizer has a higher concentration of terpenes and cannabinoids. However, the consumers should be careful to retain the medical scope of the terpene that might get destroyed due to heat.

To learn more about devices and the right kind of strain for you, check out MarijuanaDoctors.com‘s directory of marijuana strains. What are cannabis strains? They are either pure or hybrid varieties of the plant genus cannabis, which includes the species C. sativa, C. indica, and C. ruderalis. To learn more, check out MarijuanaDoctors.com directory of cannabis strains so you can identify which meets your health requirements best.