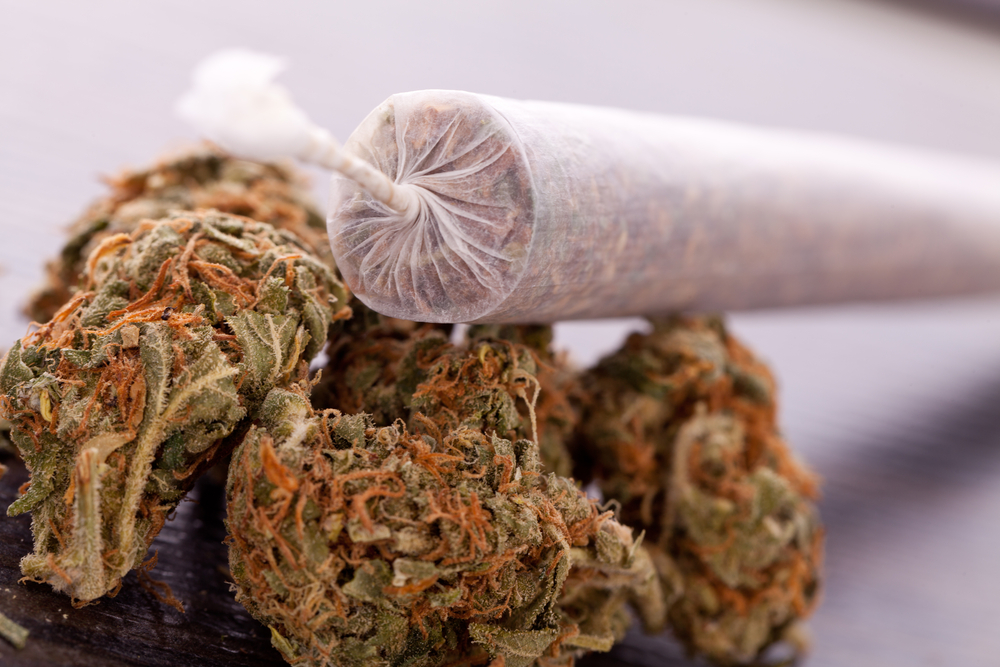 What is weird about the proposed legislation that would cap THC potency in Colorado? The state that enjoys an almost celebrity status and California, for being an early adopter of medical cannabis legalization, is now moving to limit THC potency. And that is not in keeping with the history that Colorado has had with cannabis.

There are a few things that are a little unusual. First, that the proposed draft was leaked to the public; they aren’t sure how, but it got out ahead of the 2021 Colorado session. But already, the news is making a big stir without reading the context of the proposed new law.

But a THC cap in Colorado means a big debate is about to happen. Because patients (and many physicians) don’t want to see the right to use high potency medical cannabis products taken away. The sponsors of the “Regulate Marijuana Bill” in Colorado are not proposing to cap patients at 15% permanently. But they are looking for more control and regulation on marijuana potency levels, both for medical cardholders and recreational users.

Who Sponsored the Draft Legislation to Put a THC Cap in Colorado?

The proposed legislation is the “Regulate Marijuana Bill,” and it was drafted by Colorado Representative Yadira Caraveo and Senator Paul Lundeen. Caraveo is a physician who specializes in pediatric care. And she has concerns about the negative effect of high-potency cannabis on patients, but specifically for minors in the state of Colorado.

Senator Paul Lundeen and Representative Yadira Caraveo released a video conversation about the writing of the Bill with NORML on February 11, 2021. Both Lundeen and Caraveo claim that there are loopholes or “looping” problems that may create a public health risk for Colorado residents.

Representative Yadira Caraveo shared the opinions from parents and other physicians who shared her concerns during the video interview with NORML. And some of the common problems from physicians in Colorado are about the relationship between the patient and the physician.

There are not currently any requirements for a referring physician to have an in-depth consultation with the patient. And one physician noted that getting an MMJ referral from a Colorado practitioner could take less than a minute.

Getting patient medical history for a comprehensive review is also tricky and may not be happening with most MMJ referrals. The Colorado Department of Public Health and Environment (CDPHE) issued a report in 2020 that addressed concerns about concentrated or high-potency THC. And creating a THC potency cap would (according to some) reduce risks for patients.

What Are the Motivations or Concerns Behind the Proposed Legislation?

One of the most critical data sets that health organizations in Colorado are concerned about is increased opioid and prescription drug deaths. One of the goals of providing legalized medical marijuana for patients is to provide a safer alternative than highly addictive opioids. And to reduce instances of overdose deaths. So far in Colorado, that result hasn’t been realized.

Once a patient has become approved for medical marijuana, there isn’t any legally required ongoing doctor supervision to monitor potency levels. This is an important thing that the proposed legislation hopes to change. Both to protect patients from contraindications or conflicts between medical marijuana and prescription drugs. And also, to review how the patient is using cannabis medicinally and whether it is posing a risk of addiction or other side-effects specific to their unique diagnosis.

Supporters of the new legislation think it is too easy to get a medical card. And that there is not enough guidance for patients after they receive a card. And given the statistics regarding increased overdose deaths from opioids and other Schedule I drugs like heroin in the state, parents, physicians, and some public health groups want to see a change.

What they are asking for is more control. And comprehensive health evaluations (and follow-up) for patients in the Colorado MMJ program. A maximum potency level that can prevent rare but real health risks when high THC products are consumed daily.

How Would the “Regulate Marijuana Bill” Impact the Colorado Cannabis Industry

There are a few other things in the bill that are very concerning to commercial business owners in Colorado. One of the proposed items in the “Regulate Marijuana Bill” would significantly restrict or possibly ban signage and advertising. That means billboards, too, along Colorado state highways.

The draft legislation of the “Regulate Marijuana Bill” also includes restrictions from third-party promoters. For example, should television shows for children be sponsored by dispensaries? Or school sporting events? There is a conflict of interest that could normalize weed and influence cannabis use by minors in Colorado. And that is one thing that sponsors of the bill would like to see locked down with a THC potency cap.

Will the THC Potency Cap Bill Pass the Senate? Analysts Say Not In The Current Form

The Governor of Colorado is Jared Polis, and he has veto power over any legislation that would amend the voter-approved cannabis laws. And Gov. Polis is a staunch supporter of medical cannabis. So are the majority of Democratic political leaders in the House of Representatives and the Colorado Senate. And it’s unlikely they would be on board with passing what many have called the most strict limitations to cannabis since 2012.

In 2020, cannabis sales (medicinal and adult-use) in Colorado skyrocketed. Like many states with robust medical and recreational cannabis programs, Colorado saw over $2 billion in sales over the twelve months. It was the first time that cannabis sales hit that benchmark in the ten years that cannabis has been legalized in the state.

Representative Caraveo has said that the legislation is a starting point. A way of creating essential conversations about certain loopholes with the current medical and adult-use approval system. And in the way, the potency of cannabis isn’t regulated in the state right now. Caraveo is aware that she faces staunch opposition. And that the bill would need to be significantly ‘watered down’ from the current list of proposed laws. Changes that could disrupt the juggernaut cannabis industry in Colorado. And make high-potency cannabis products less available to patients who need them. Although Representative Caraveo says, that is not the intention. 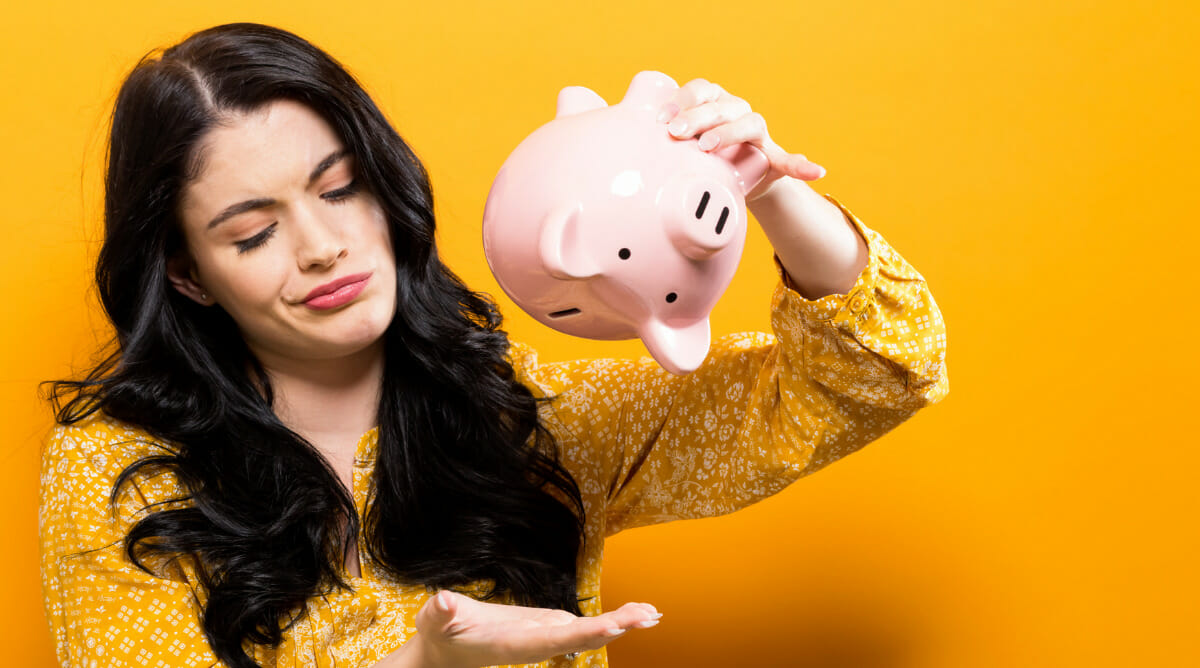 How-To Save Money at a Cannabis Dispensary 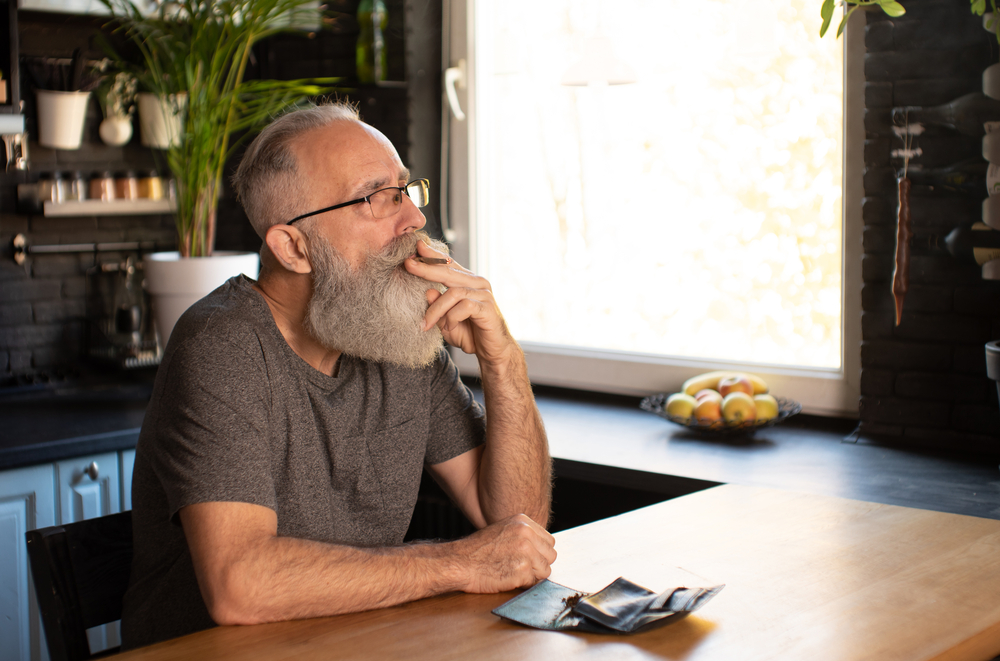