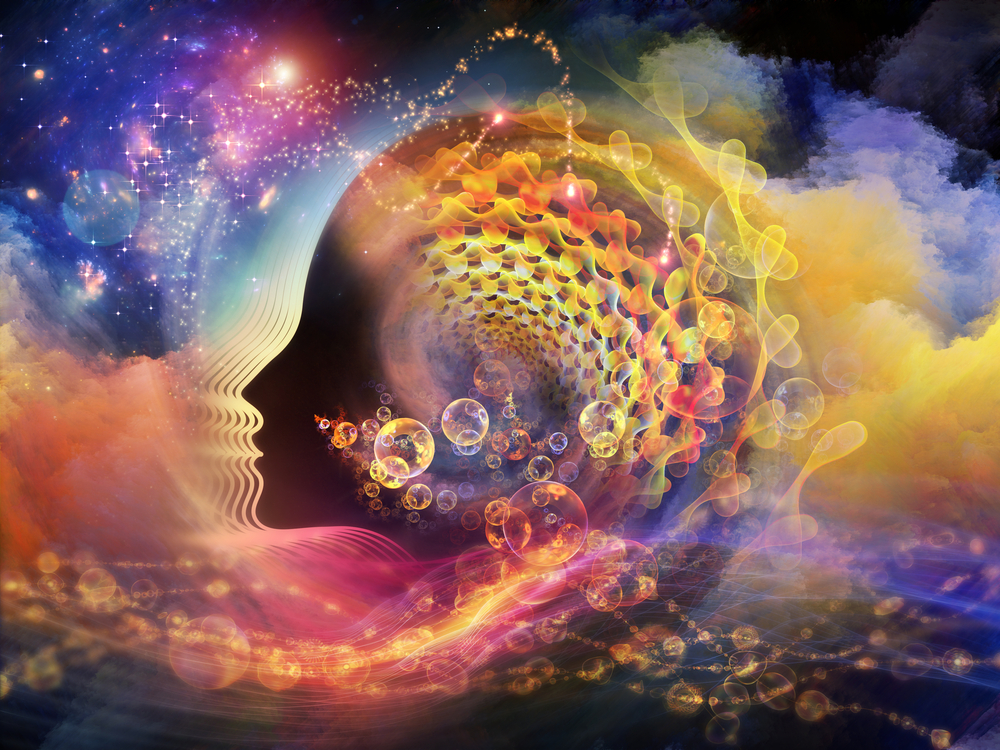 If you haven’t heard about THC-O before, you aren’t alone.  The not-so-distant member of the cannabinoid family hasn’t been talked about very much. Until recently, anyhow.  And that is because isolating THC-O takes more than a few lessons in backyard chemistry.  It is difficult to isolate.

The full name is THC-O-Acetate.  It’s often called THC-O, or THC Acetate, or ATHC.  Don’t be confused; it is all the same thing.  But what ATHC is not is THCA.  You see, THCA happens when you decarboxylate cannabis.  THC-O-Acetate contains acetate, whereas THCA creates an acid.  It’s complicated.

You would need more than average high school chemistry to create ATHC at home.  It is a very complex and potentially dangerous process to isolate it.  The THC-O molecule isn’t a cannabinoid that occurs naturally.  The process of creating THC-O removes terpenes and flavonoids.  So, a lot of the ‘good stuff’ is lost, including the distinct flavor (or dank).   But the distillation process leaves a very high-potency THC isolate.  After processing the THC-O analog, it looks like a thick brown liquid.

The big difference is that THC-O is not water-soluble.  Both cannabidiol and Tetrahydrocannabinol contain oils and fats that help the body absorb THC.  That means that your body starts absorbing it immediately after you smoke or ingest THC.  That also means that less THC makes it to your bloodstream.

But THC-O is more potent.  That means the few molecules that do penetrate the blood-brain barrier pack a bigger punch.

We had a hard time believing this one. The United States Military actually ran a program to develop THC-O as a weapon of mass non-destruction.  It actually makes a lot of sense when you think about it.  You are on the battlefield, and you have the ability to waft massive clouds of something that will incapacitate enemy soldiers.  “Here, take my gun. Do you have any chips, dude?”

All joking aside (the visual is kind of funny), it is a great strategy. Compared to chemical warfare, cannabis would leave no drastic environmental impact.  A heavy dose of cannabis would be unlikely to hurt enemy soldiers either, which is another bonus.

The experiments were conducted in Maryland at Edgewood Arsenal.  The U.S. military conducted studies using THC acetate as a non-lethal immobilizing agent.  The research revealed that THC-O had twice the capacity of standard THC to impair muscle function. At high doses.  And dogs were used in the study (soldiers were not used to test THC-O).

Why Do People Prefer Combustible or Smokable Cannabis?

When you inhale things into your lungs, it’s bad for your lungs.  Sure, some things are a lot worse for your lungs, such as tobacco products, with 5,000+ toxic chemicals and carcinogens.  There are no artificial chemicals in raw cannabis.  It is nature-made perfection.

But that doesn’t mean inhaling smokables is healthy either. It’s just a little healthier than tobacco. But it is still an irritant. And until the past ten years, it’s been very hard for scientists to conduct clinical studies on cannabis.

The truth is that we don’t know the long-term effects of smoking cannabis. Whether you choose a pre-roll or a packed bowl. But we do know that it can be an irritant for the lungs. That’s why patients with respiratory problems are not advised to use smokable varieties.  Physicians suggest tinctures or edibles instead.

Why do so many people prefer smokable cannabis? Part of it is rooted in culture.  But inhalable cannabis (vape or bud) is fast-acting.  In under a minute, you can start to feel the psychoactive effects.  And for patients who use medical marijuana for symptom management, there is no waiting for relief.

Getting Relaxed Happy and Energetic (Without Feeling Drowsy) with THC-O

Patients with a medical card always have a variety of options. They can have capsules or tinctures, and some states have legalized edibles like gummies or hard candies. But there are some limitations to using edibles.   When edibles are ingested, they lose a large portion of their potency.  And sometimes, they can create drowsiness.

That is because when you ingest THC, your liver gets to work metabolizing it.  That changes THC to 11-Hydroxy-THC.  The new THC metabolite makes you feel relaxed and sleepy. It has an overall sedative effect, which is cool if you are heading to bed.  And not so convenient if you actually want to do something with your day.

There is a reason why Sativa strains of cannabis outsell Indica strains in most markets. That’s because Indica’s are known for having the power of sedation.  Even hybrids can provide a stronger sedative effect, particularly for people who have not used cannabis frequently.  But Sativa strains typically create a relaxed and uplifted mood and sensation without a feeling of sedation.

As a precursor to Delta-8 THC, THC-O typically has 3x the potency of Delta-9 THC.  But taking THC-O can also provide a psychedelic experience.  Some people call it similar to a mild Ayahuasca.  So, it is probably not your weekday weed but a contender for the weekend.

How Long Do The Effects of THC-O Last?

Before THC-O can be absorbed, the human body has to de-acetylate it. Then it becomes activated.  That takes between thirty (30) minutes to a full hour.  It has a more prolonged absorption duration compared to conventional smokable cannabis.  But the body high and psychoactive effects of THC-O also last longer.

As states are starting to crack down and ban Delta-8, processors are moving ahead with producing THC-O vape carts and tank products.  Expect to see them at a dispensary near you soon.  Or at least, until state and federal regulators object to them as they have with Delta-8.