Using Marijuana for Pain is Not Risk-Free

Using Marijuana for Pain is Not Risk-Free

Posted by Marijuana Doctors on 02/24/2020 in Medical Marijuana

Patients who use marijuana to help relieve pain are more likely to also use it for recreational purposes compared to those without pain, according to research from Columbia University. Pain patients are also at a greater risk of cannabis use disorder.

Millions of Americans suffer from chronic pain, and an estimated 64% of people who use medical marijuana use it to relieve pain, so understanding potential risks is important.

The study, published in the American Journal of Psychiatry, used a national database to analyze data on marijuana use in 2001-2002 and 2012-2013. The researchers compared non-medical cannabis use patterns (meaning using marijuana without a prescription or using it other than as its prescribed) in adults with and without pain.

The first interesting finding is that 20% of people in the database suffered from moderate to extreme pain, based on a widely used measure.

The authors said it was important for pain patients to be aware of the added risk of increased recreational use and the added health risks. Though marijuana appears to be safer than opioids for treating pain, the authors cautioned users that the risks of long-term marijuana use are not fully understood. “Psychiatrists and other mental health professionals treating patients with pain should monitor their patients for signs and symptoms of cannabis use disorder,” they wrote. 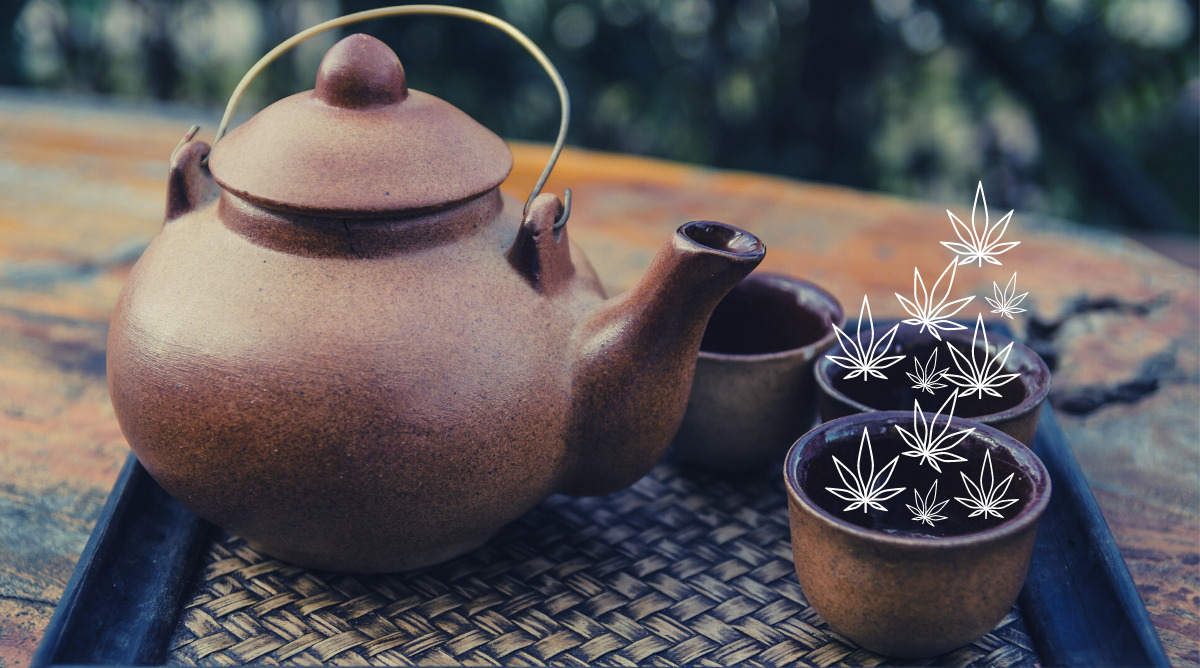