Many people are familiar with the association between marijuana and THC, the compound responsible for the euphoric and psychoactive sensations it produces. There are even those who regularly use cannabis therapeutically. The substances responsible for those benefits and their correlation to the human body are not so well known.

Cannabis sativa is a natural plant packed full of cannabinoids that reportedly are beneficial for health and wellness. What do the human body and marijuana have in common? Cannabinoids and endocannabinoids.

It may seem quite confusing to keep seeing and hearing about these terms and their potential effects. Still, the unfortunate reality is that many people outside of the scientific and medical communities know little about these compounds. Let’s take a trip into this topic to unlock the mysteries of cannabis cannabinoids, endocannabinoids, and their impact on the human body.

Throughout history, marijuana has been used for its reported therapeutic effects on health and religious and spiritual ceremonies to supplicate various deities. But it wasn’t until recently, within the last several decades or so, that researchers have been able to identify the exact substance in the marijuana plant responsible for its various effects on the human body⁠—cannabinoids.

Marijuana has developed a bad reputation throughout the years, primarily due to extreme focus on its psychoactive effects and how they negatively impact users despite claims asserting otherwise. Many people were too swift to pass judgment rather than experience the therapeutic effects for themselves. In fact, in 1906, it was classified as a poison. By the time the 1920s came around, prohibition efforts against cannabis were gaining traction leading to laws restricting its use in many states. It wasn’t until the passing of the 1970 Controlled Substances Act that the most significant barrier to marijuana research occurred.

Past misconceptions about marijuana and its current classification as a schedule 1 narcotic under the 1970 CSA are significant barriers to medical and scientific research. Mounting evidence from studies and clinical trials on animals and humans throughout the decades shows it’s full of cannabinoids or properties with many health benefits. Cannabis is quickly becoming a game-changer for adults worldwide suffering from diseases, mood disorders, substance abuse, etc.

Scientists and medical professionals worldwide are becoming more open-minded about what many claim is a “miracle plant.” The majority of states across the country have active medical marijuana laws decriminalizing it for patients.

Cannabis is not just used for medicinal reasons; many people enjoy it recreationally. Though smoking is the most common consumption method associated, it’s also available as topicals, suppositories, capsules, tablets, and foods and beverages.

Cannabinoids are chemical substances that interact with the cannabinoid receptors in the body to elicit specific physiological and cognitive responses. The most known cannabinoid of them all is delta 9-tetrahydrocannabinol (THC). THC is well known for its psychoactive properties and is a primary reason there are many misconceptions about its effects and their impact on the mind and body. However, there are many cannabinoids, each with unique properties.

Classes of Cannabinoids and Their Effects

Cannabinoids operate as messengers that determine how cellular messages in the brain and body are sent, received, and processed. They modify internal functions and signals, thus influencing many physiological, physical, and cognitive responses.

Phytocannabinoids are plant-derived, meaning they can be found in nature and are sourced directly from the marijuana plant. According to Frontiers in Pharmacology, there are over 113 known phytocannabinoids to date. The plant has countless more compounds, many of which have yet to be isolated and studied thoroughly. THC and CBD are the most popular types of phytocannabinoids used widely for their medicinal properties in combating various medical, physiological, and physical symptoms.

It’s important to highlight that cannabinoids are not specific to the marijuana plant. Cannabinoids refer to chemical molecules that have an affinity for cannabinoid receptors in the body. Many produce similar effects, but none are as potent as the THC cannabidiol derived from cannabis. Many drugs used for recreational and medicinal purposes elicit different results due to their interactions with different pathways and chemical reactions in the brain and body.

What’s So Special About Cannabinoids?

Marijuana contains cannabinoids, the chemical compounds responsible for the plant’s different effects. There are hundreds of cannabinoids, many of which have yet to be discovered. THC and CBD are the most abundant and popular among those known. A key distinction of cannabinoids is they can be segmented into the following subclasses:

The two receptors primarily responsible for interactions between cannabinoids and endocannabinoids are CB1 and CB2, G protein-coupled (GPCPRs). Though there is much speculation about other types of neurotransmitters involved, the highest concentration of CB1 receptors is found in several different areas of the brain. THC is the cannabinoid responsible for its psychoactive effects. It also reportedly has therapeutic benefits for pain and nausea.

Cannabinoid (CBD) has a wide variety of therapeutic effects on the body without the psychotropic properties. It acts as a modulator or antagonizer to THC, which is why it’s so effective at counteracting the THC high.

Cannabigerol (CBG) is the decarboxylated form of CBG-A. It reportedly has an affinity for receptors that enhance anandamide’s function, an enzyme/neurotransmitter that affects appetite, pain, sleep, and pleasure.

Cannabichromene (CBC) lacks psychoactive properties. Not much is currently known about it, but there are clinical studies underway to learn more about its potential cancer-fighting properties.

Cannabinodivarin (CBV) is a cannabinoid that reportedly has anti-inflammatory and pain-fighting benefits.

Cannabiripsol (CBR) is not as popular as other cannabinoids. Currently, little is known about this cannabinoid except that it exists.

Cannabinol (CBN) is a cannabinoid with psychoactive properties similar to THC. Research is limited on its potential and its effects on the body.

CBC (cannabichromene) is the result of CBGA converted into CBCA. Like CBD, it’s non-psychoactive due to its lack of affinity for CB1 neurotransmitters. It reportedly has anti-inflammatory properties.

Endocannabinoids are essential for health; they help balance brain and body functions because without homeostasis, body functions, and overall health decline. Quantitative standards are currently difficult to ascertain. However, scientific research indicates the body produces certain endocannabinoids as needed to sustain internal processes. There are also a variety of activities and external factors that can increase or decrease the level of active endocannabinoids in the body at any given time. ECS: The Endocannabinoid and Cannabinoid Connection

Without the ECS, optimal health is untenable due to the negative impact of deregulation on various internal functions, including body temperature, fluid balance, and even immune response. Cannabinoids reportedly have therapeutic effects on the following internal functions in the endocannabinoid system.

Endocannabinoid receptors are found all over the body, though they are in higher abundance in certain areas. CB1 neurotransmitters are primarily found in the central nervous system. Cannabis molecules that interact with CB1 receptors via ion channels and other neurotransmitters (nuclear) tend to produce therapeutic effects for many pathological disorders, most notably those of neurodegenerative and neuropsychological origin. CB2 receptors are predominantly located in the immune cells of the peripheral nervous system. Interactions primarily impact immune functions.

Endocannabinoid affinity allows them to bind to either CB1 or CB2 neurotransmitters. ECS responses are dependent on receptor location and endocannabinoid type. Many cannabis enthusiasts may not realize it, but cannabinoids, endocannabinoids, and the ECS are the most influential factors on user experience, regardless of consumption form.

Evidence of these interactions is highlighted in numerous studies and clinical trials involving patients with chronic pain, autoimmune disorders, cancers, etc. Research is ongoing to provide more information about the role of endocannabinoids and their impact on immune and disease activity.

With Cannabinoids and Endocannabinoids the Possibilities Are Limitless

Much is still unknown about the ECS system. But now that scientific evidence proves its existence and interactions with cannabinoids, specifically those derived from the cannabis sativa plant, there’s ongoing clinical trials and studies to develop high efficacy drugs and treatments for various medical conditions. 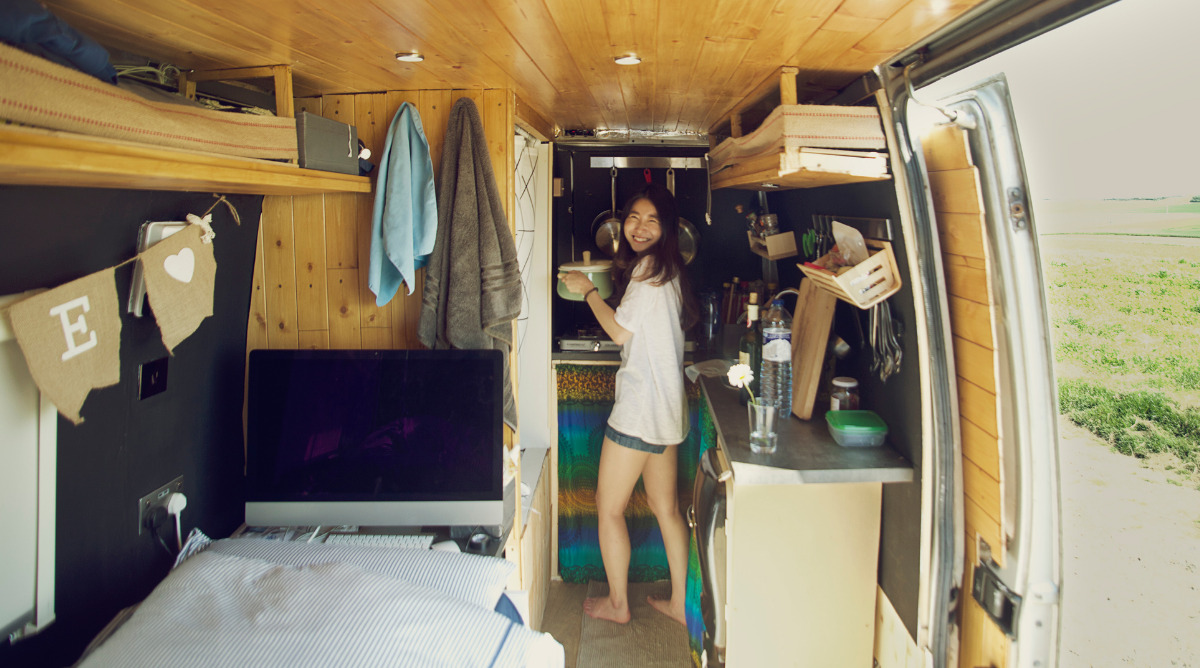 Traveling With a Medical Card: How Patients Get In Trouble