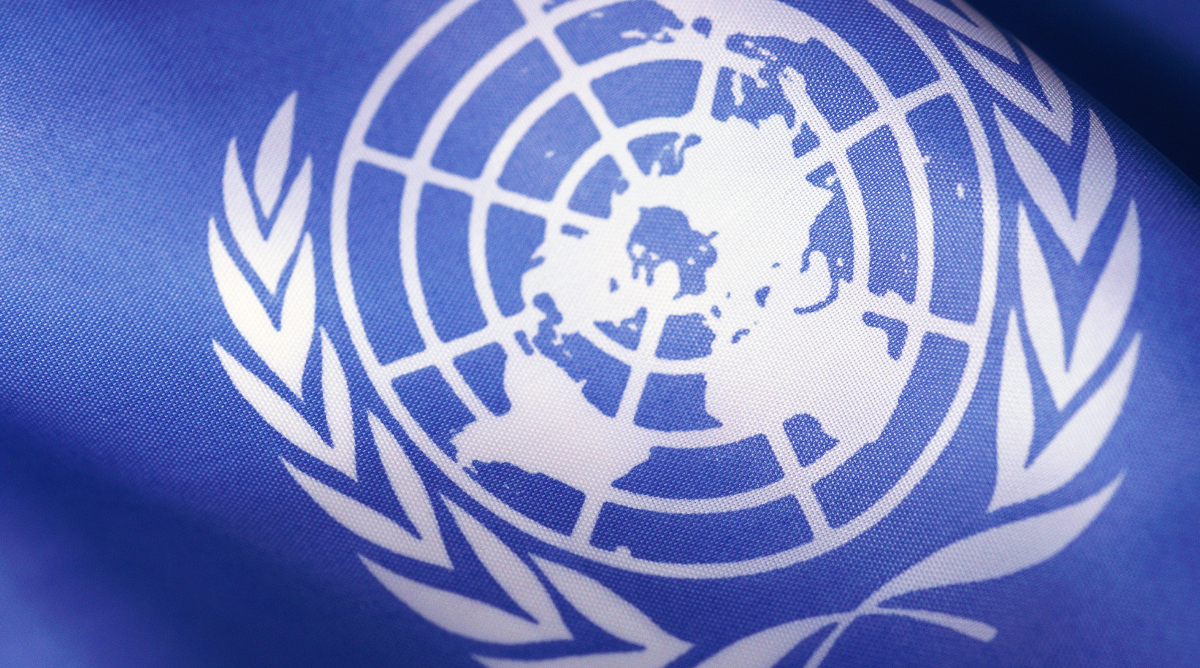 Some people have likened the rescheduling of cannabis by the World Health Organization (WHO) and now the United Nations to a quantum leap forward for legalization.   In a historic vote on December 2nd, 2020, the United Nations voted to remove cannabis from Schedule IV.  A prohibited drug classification that has been in place since the 1961 Single Convention on Narcotic Drugs.

Sitting on the vote were 53 state members of the United Nations Commission on Narcotic Drugs.  However, the vote is legally representative of all signatory nations for international drug conventions.

Member countries that voted on the measure won by a narrow margin.  There were 27 votes in favor of cannabis rescheduling, and 25 member nations voted against the measure.  One nation abstained from the vote.

It was not a total victory for pro-cannabis legalization.  There were an additional five recommendations that suggested removing THC as a controlled substance.  Those measures were all rejected by the U.N. Commission.

The American Delegate Approved and Supported the Move to Reschedule Cannabis

In the United States, the movement to decriminalize and legalize cannabis at the federal level continues. And it has been an uphill legislative battle that has persisted for more than ten years.  Independent states have continued to decriminalize marijuana and adopt medical cannabis programs and adult-use. Regulating and decriminalizing marijuana without the legal support or endorsement of the U.S. federal government.

Given the hardline stance against federal legalization, American industry insiders and analysts expected the United States to object to the U.N. rescheduling measure. However, perhaps in a hint to what may happen if the More Act is ratified in the House, America supported the rescheduling of cannabis.

The U.S. House of Representatives will be voting on December 4th to either block or approve the federal decriminalization of cannabis.  How the vote will go is anyone’s guess. Still, there have been many signs that the federal stance on decriminalization has shifted in the past two years, including a private meeting between Senate Leader Mitch McConnell and Cannabis Industry leaders in October of 2019.

The two-day meeting hosted in Southern California gave Senate Leader McConnell the opportunity to learn more about the U.S. cannabis industry’s pain points.  Some of the key topics were federal decriminalization, social equity, mass expungement, and removing banking restrictions for the growing industry. The meeting addressed CBD products, cannabis, and industrial hemp laws and ended with McConnell’s acknowledgment that some changes may be prudent. And perhaps overdue.

The United Nations Commission on Narcotic Drugs voted on six measures that were recommended by the World Health Organization.   Of the five measures, only one was approved.  This indicated that the United Nations and representative countries did not want to see the global legalization of cannabis.  They did, however, move to decriminalize it.

The six measures recommended by the World Health Organization were:

1. Remove marijuana from Schedule IV of the 1961 Single Convention. [APPROVED]

2. Add THC and dronabinol (synthetic or plant-derived THC medication) to Schedule I of the 1961 Convention and, if approved, delete them from Schedule II of the 1971 Convention.

4. Delete “extracts and tinctures of cannabis” from Schedule I of the 1961 Convention.

5.  Add footnote to clarify that CBD products containing no more than 0.2 percent THC are not subject to international control.

6.       Add “preparations containing dronabinol” to Schedule III of the 1961 Convention.

Some countries were directly opposed to any changes to decriminalize cannabis.  Those countries were Russia, Pakistan, and China. An advocacy group called “Transform Drug Policy” shared the following infographic to summarize where each country stood on the global decriminalization of cannabis.  As well as recognizing the medicinal value of marijuana.

Will the United States Approve the “MORE Act” to Federally Decriminalize Cannabis?

In late November, Mexico announced that it was progressing to decriminalize cannabis federally.  To the north, Canada has successfully decriminalized marijuana at the federal level. Canadians can purchase cannabis products online from provincial providers.  Cannabis is now treated similarly to tobacco and alcohol products.

The pressure is on for the United States to end the “war on drugs” now that the World Health Organization has recommended decriminalization.  And the recent vote by the United Nations Commission on Narcotic Drugs has also approved the decriminalization of cannabis.  After the November 2020 election, thirty-six (36) states had legalized medical marijuana programs for patients.

The “MORE Act” is a bipartisan bill that contains several legislative items to decriminalize cannabis at the federal level.  It also includes social equity considerations and plans for the mass expungement of criminal records for personal-use and non-violent charges pertaining to cannabis possession.

However, if the motion is deferred until January 5, 2021, Senate runoff vote, if key states flip and the Democratic party acquires more seats, it is possible to see federal decriminalization in 2021. With hundreds of bills before the Senate and a backlog of items (including pandemic stimulus funding), it is unlikely that the Senate will vote on the “MORE Act” until reconvening after the holidays.