Posted by Marijuana Doctors on 01/17/2020 in Medical Marijuana

Two new cannabinoids were identified in sativa cannabis, and one was found to be significantly more potent than THC (tetrahydrocannabinol). The rigorous study, published in the journal Scientific Reports, was conducted by Italian researchers who have used high-tech tools to isolate, identify, and understand the more than 150 cannabinoids in marijuana. The newly identified cannabinoids were named THCP (a type of THC) and CBDP (a type of CBD).

The authors suggested that the psychotropic effects of cannabis, traditionally associated with THC, may be partly attributable to the amount of THCP in a strain, and it may explain why people respond differently to cannabis therapy, even with an equal THC dose. “In our opinion, this compound should be included in the list of the main phytocannabinoids to be determined for a correct evaluation of the pharmacological effect of the cannabis extracts administered to patients,” the authors wrote.

The study found that THCP bonded with the CB receptors in the body at 30 times the potency of THC, suggesting exponentially stronger psychotropic effects. In mice, THCP produced the same behavioral effects as THC, but at about half the dose.

It is not known whether THCP will have the same effects in people and it’s also unclear how much THCP common marijuana strains contain. The researchers are now studying the composition of different cannabis strains to determine levels of THCP and other cannabinoids.

Identifying these minor cannabinoids could lead to the cultivation of strains that have more focused therapeutic effects, the authors said.

Can I Use Medical Marijuana With Opiates or Narcotics? 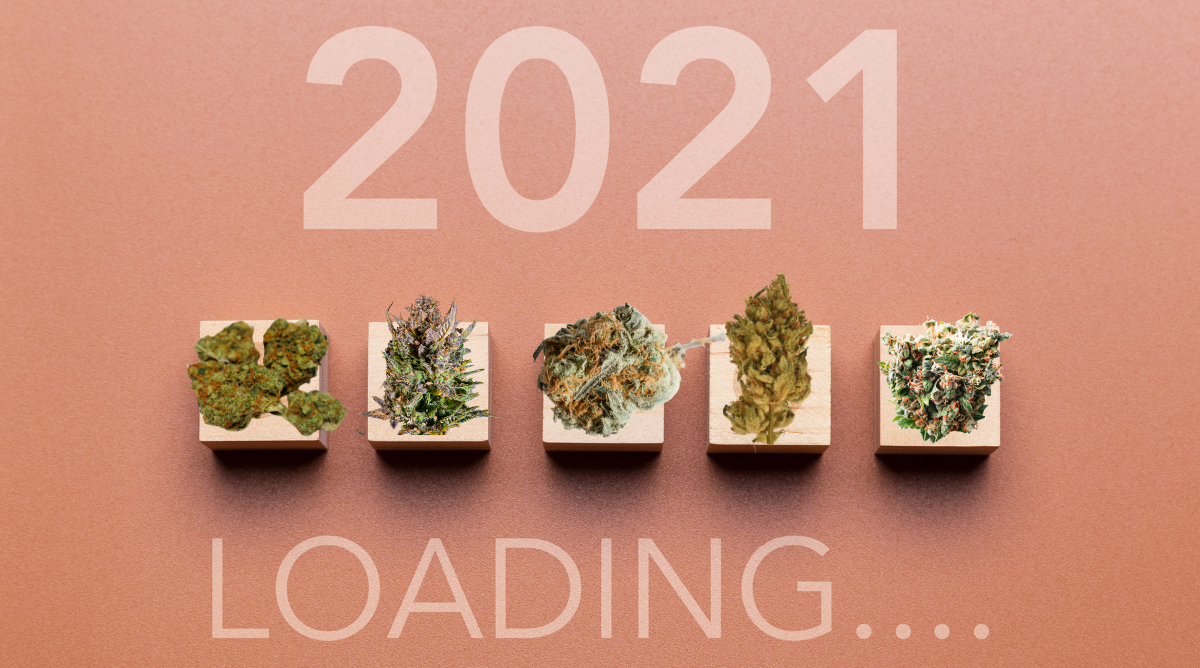