Posted by Marijuana Doctors on 01/11/2018 in Medical Marijuana

Researchers from the University of Connecticut and Georgia State University examined how marijuana legalization affects alcohol sales. To find an answer, they compiled alcohol sales data from Nielsen’s Retail Scanner database. This database keeps track of product sales in 90 popular retail chains in the U.S., providing a good estimate of what Americans buy. The researchers found alcohol sales went down by about 15 percent after a state created a medical marijuana program.

The team decided to analyze sales data due to the unreliability of self-reported data from human participants. People tend to underestimate how much alcohol they consume when asked about it for scientific purposes. While buying alcohol doesn’t always mean drinking it, looking at sales data gives you an idea of how much alcohol is out there.

Although the research we have on alcohol sales and medical marijuana doesn’t all point to the same conclusion, many of the studies we have support this study’s findings. Out of 39 studies examined in a review, 16 suggested that people substitute using marijuana with drinking alcohol. On the other hand, 10 indicated marijuana increased alcohol use, while 12 didn’t have either result.

This study focused on medical marijuana legalization instead of recreational, so the cause may lie in unaddressed health issues. Only more research can tell us how medical marijuana affects substance abuse and misuse.

Alcohol Use in the United States

Alcohol use has become such a huge part of American culture that it’s causing problems right under our noses. Recent trends in alcohol consumption across the country point to a growing health issue. A large-scale study on alcohol use from 2001 to 2002 and 2012 to 2013 showed significant increases in drinking over the years — alcohol use increased from 65% of adults to 73% of adults.

The trends also showed increases in unhealthy drinking habits. High-risk drinking behaviors originally happened for about 10% of the participants and grew to 13%. While 9% of the subjects had alcohol use disorder at the beginning of the study, 13% had it at the end.

People from marginalized social groups faced the most increases in drinking. Women, people of color and seniors experienced even larger upticks in alcohol use and abuse. Regardless of social background, any kind of increase in alcohol use means an increase in health problems caused by alcohol.

The recent increases in drinking in the United States likely have numerous causes. One such cause we want to focus on is self-medication by patients. When someone doesn’t know they have a health issue or lack access to the medicine they need, they turn to alcohol to feel better.

Do You or Somebody You Know Have an Alcohol Addiction?

Alcoholism functions like an addiction to any other drug. By recognizing the signs and symptoms of alcohol addiction, the person dealing with it can seek treatment. Addicts and alcoholics deal with behavioral problems like relationship issues, trouble at school or work and missing obligations and appointments. Physical signs of addiction include weight loss, changes in hygiene and different eating habits.

Drinking permeates every part of an alcoholic’s life. In situations where they would typically prioritize something like a relationship, hobby or obligation, the alcohol comes first. Even when alcohol makes them feel bad, they continue to drink anyway. When they don’t have alcohol, they begin to experience withdrawal symptoms.

If you or somebody you know has an alcohol use disorder, you have options. Contact your doctor or a local substance abuse hotline to start the path to recovery.

Medical Marijuana as a Treatment for Alcoholism

A 2004 study of 92 patients going through treatment for their alcohol dependence showed promise for cannabis as an option. The subjects who included medical marijuana in their recovery felt it was either effective or very effect. Nine of the folks using medical marijuana reported that it let them abstain from drinking for more than a year.

Talk to a Professional About Medical Marijuana

Just like any other medication, you should talk to a medical professional before trying medicinal cannabis treatment.

Marijuana-certified doctors can write you a medical marijuana recommendation and help you figure out if it’s right for you. If you already have a medicinal cannabis card, you can ask your dispensary staff about the best medical product for you. 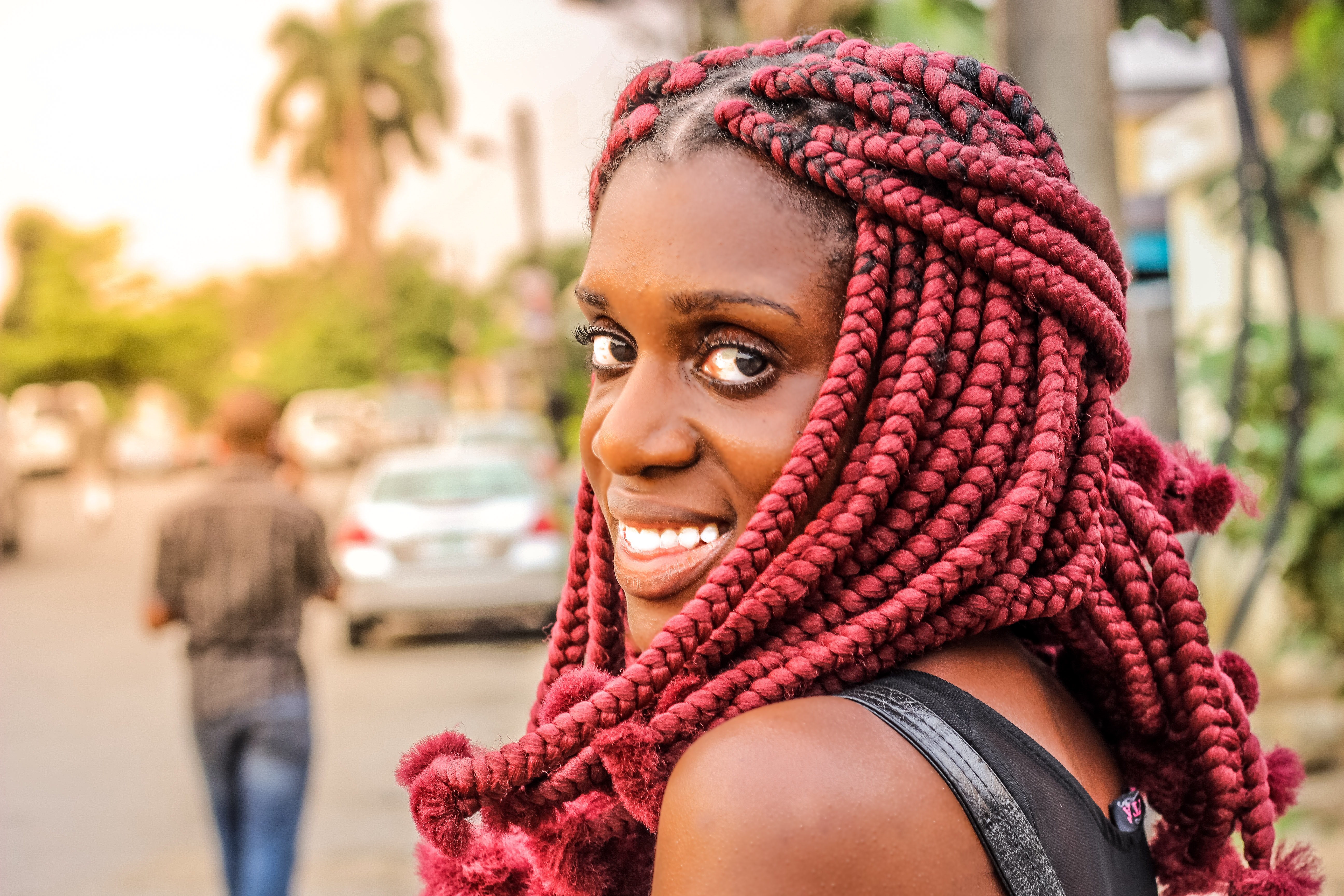 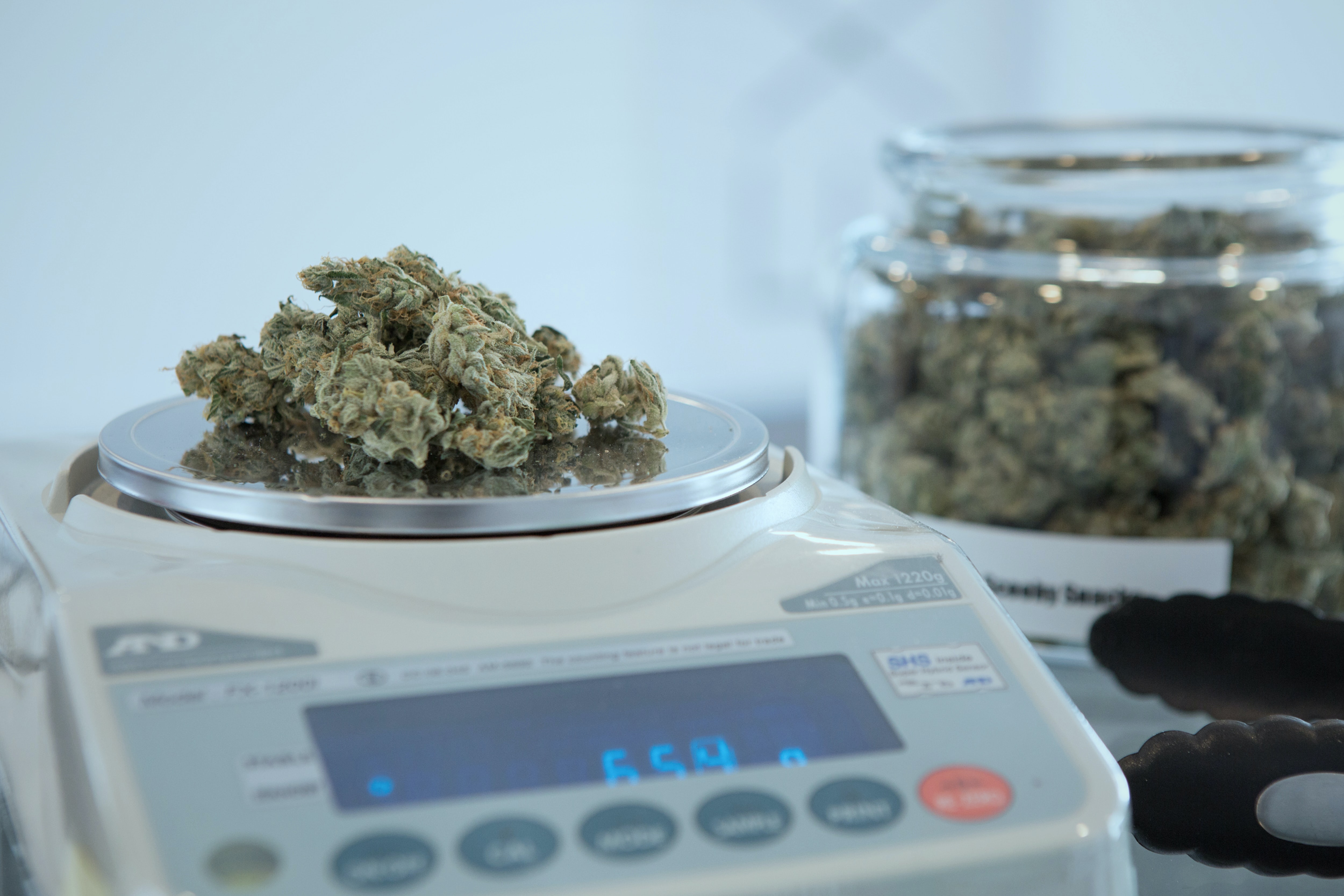