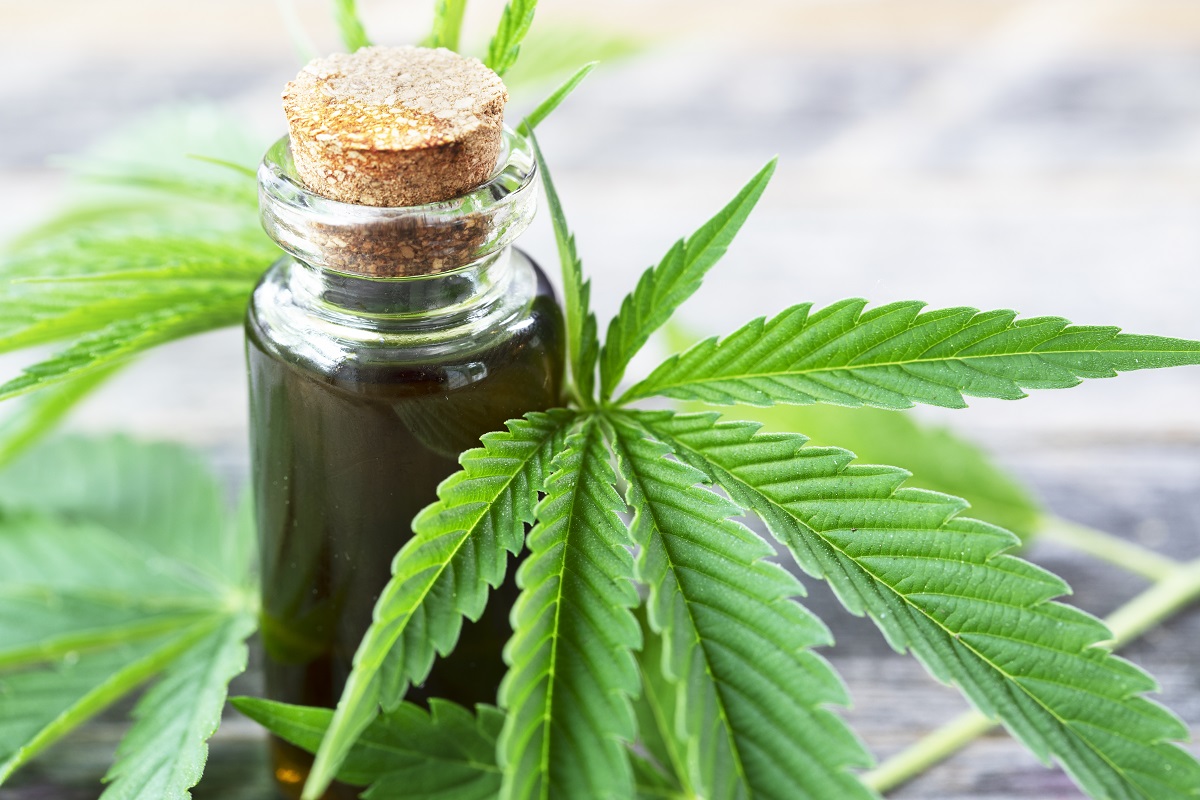 In an email to constituents, Governor Michelle Lujan Grisham (D) discussed how she established a working group for the New Mexico cannabis reform movement. She strongly urged the legislature to enact legalization. But, the lawmakers were unable to reach an agreement by the end of the session earlier in 2020.  And Gov. Grisham is ready to take up the fight again if she is re-elected.

“If they had approved, then the economic impact would have created thousands of new jobs and sustainable state revenue sources to invest into a brighter future for New Mexico,” She said.

Back in May, Luhan Grisham also made the same point. She pointed out that taxing and regulating marijuana could help deal with the economic losses sparked by the coronavirus pandemic.

“I didn’t make this decision lightly. I’ve listened to deep concerns for people whose lives have been turned upside down by the inequitable effects of minor marijuana convictions along with an undeniable call for increased public safety, especially for New Mexico children,” the Governor wrote in the new email. “But one thing has become clear through all these efforts: Legalizing cannabis would be a net benefit to New Mexico and transform the lives of so many people in this state.”

The Santa Fe New Mexican was the first to have reported this email by the Governor. It was complete with links to a survey with four questions for respondents. The email noted that the legalization could offset costs for medical cannabis patients and urged supporters whether they feel it is essential to protect and expand access to medical cannabis.

The Governor’s campaign hasn’t only stopped at cannabis legalization. She has also explored the public safety consideration for a legal marijuana model. She states that she is committed to shutting down all the illegal marijuana markets and keeping recreational cannabis far away from children.

One of her survey questions reads as follows: “How important is it to you that New Mexico protect public safety as it pursues legalized cannabis?”

The options to choose from range from “extremely important” to “not important at all.”

The survey also requests input on the importance of boosting local economies through marijuana legalization and the promotion of “forward-thinking” policies.

When the survey ends, Lujan Grisham states that the coronavirus pandemic has made it necessary to have strong democratic leadership in the nation, and that includes New Mexico. Upon completion of the questionnaire, the reader then gets a prompt to donate to the Lujan Grisham’s campaign committee.

Back in January, there was a bill to legalize marijuana, and it reached the Senate committee. But, it got rejected when just a few days remained in the legislative session. Grisham is definite that when a new session begins next year, the legislature will pursue the reform policy through a constitutional amendment that will send the decision to the voters at the ballot box.

New Mexico is showing all positive signs of legalized Adult-Use on the horizon.  The NMDOH Medical Cannabis Program has already proven to be successful in addressing patient care needs in the state. 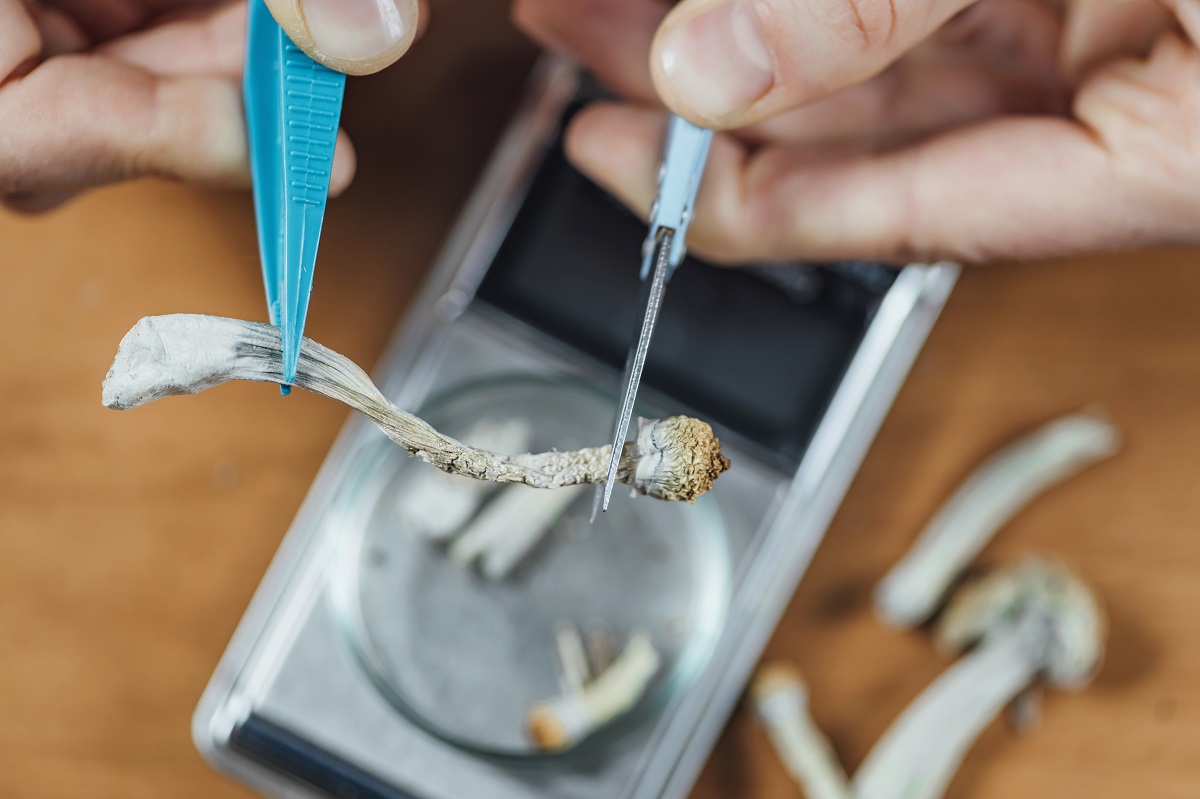 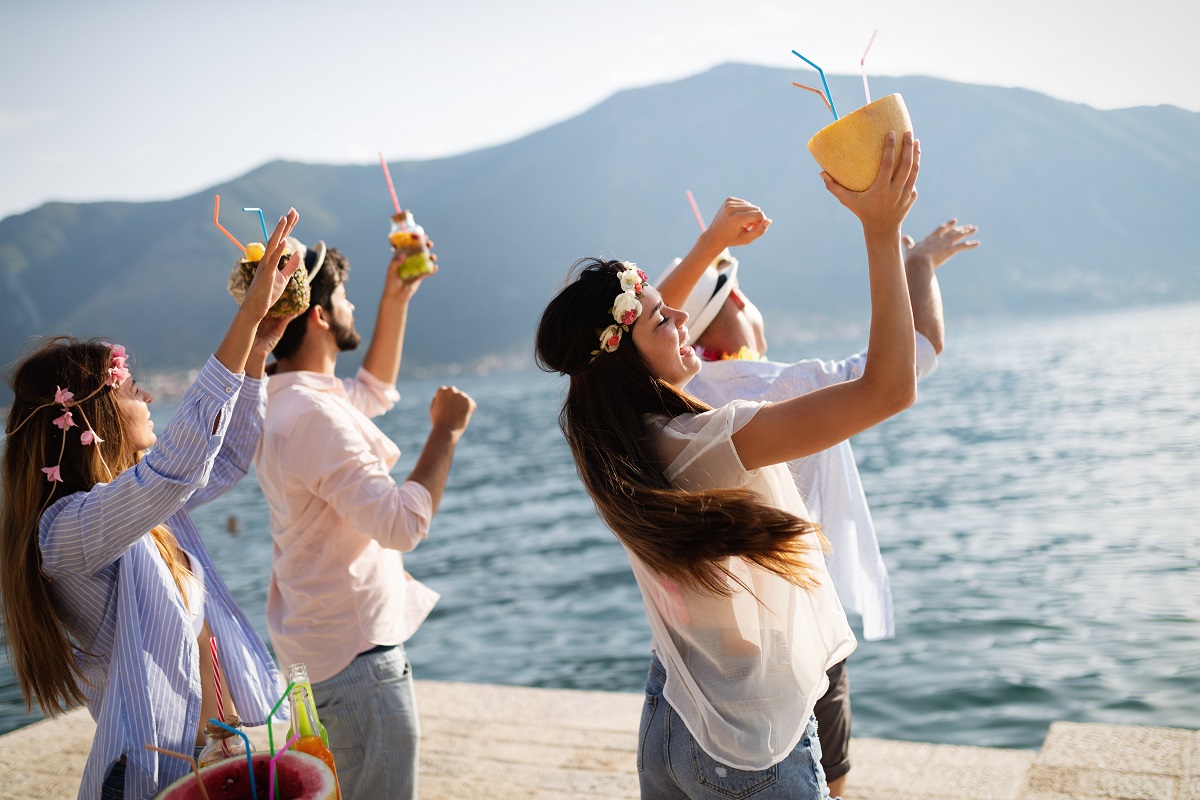 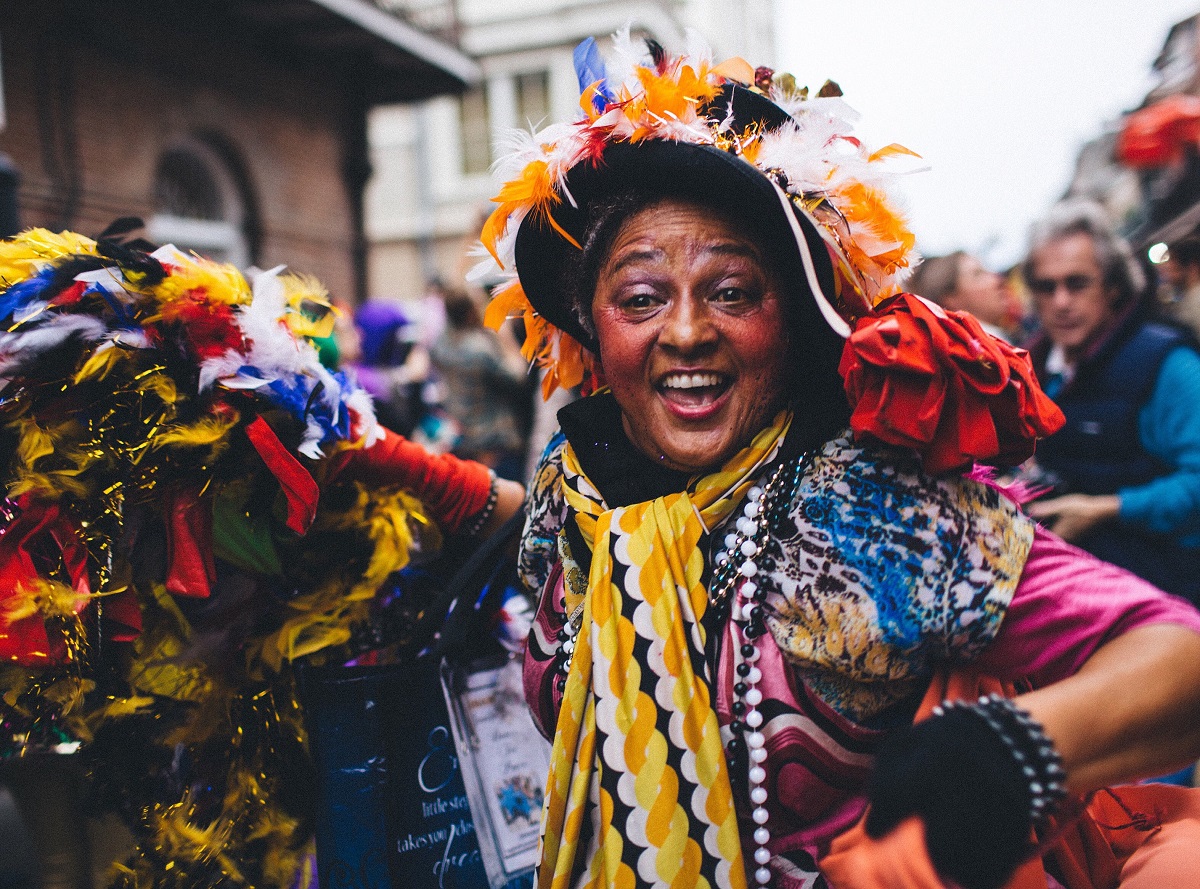