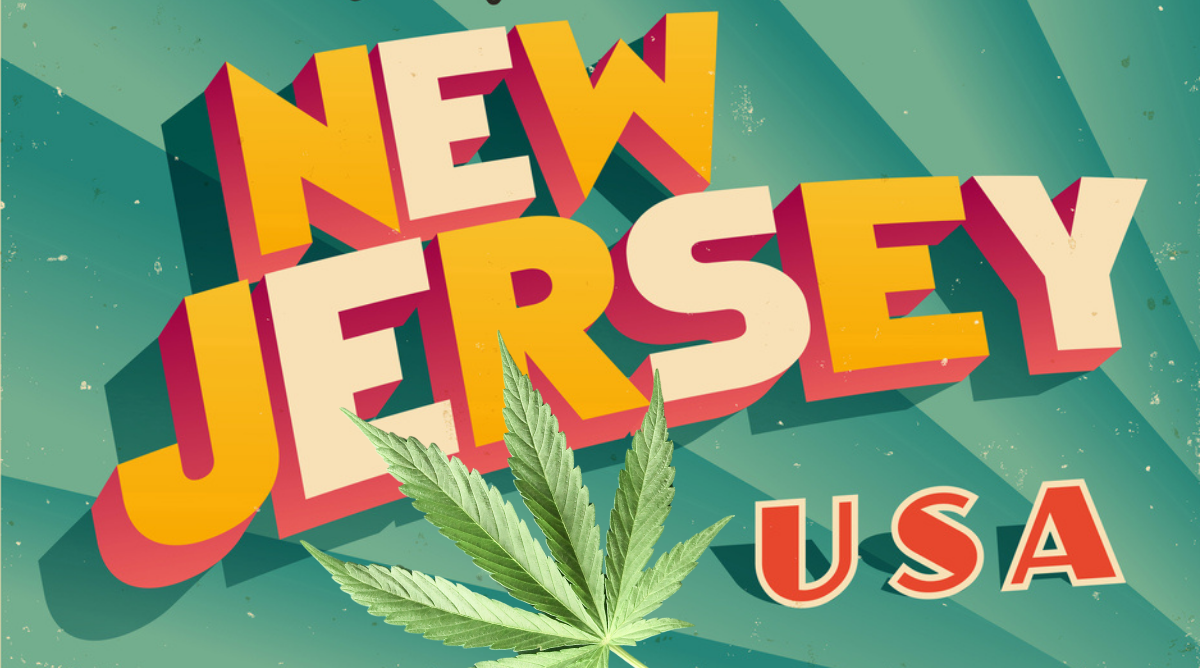 On Friday, November 6th, 2020, following the 67.25% vote in favor of adult-use (recreational) marijuana legalization in New Jersey, appointees were named.  Governor Phil Murphy assigned two experienced policy advisors.  They will be in charge of launching the new recreational cannabis legal framework for the state.

Gov. Murphy’s action to appoint two leaders for adult-use legalization means the state wants to respond quickly.  The new Cannabis Regulatory Commission in New Jersey will be made of five members.  This group will be responsible for legislating all licensing, taxation, and legalization of cannabis.

The Jake Honig Compassionate Use Act, passed in New Jersey in 2019. The Act included legislation to form a new commission.  One that would take the responsibility of administering both cannabis programs from the NJDOH.

How much work will it take to create New Jersey’s recreational cannabis program’s laws and regulations?  The state legalized medical marijuana on January 11, 2010.  It was signed into law by Gov. Jon Corzine on January 18, 2010.

New Jersey became the 14th state in America to legalize medical cannabis. But it suffered a set back one day after it was signed into law.  The Governorship passed to Chris Christie, who has been a vocal anti-marijuana advocate.  Bipartisan disagreement and a legislative fight in New Jersey dragged on.  And on.  The medical marijuana patient registry did not open until August 9, 2012.

Patients in New Jersey who qualified for medical marijuana could possess up to two (2) ounces legally.  And patients were limited to purchasing only (2) ounces every thirty days for therapeutic use. The first Alternative Treatment Center (ATC) was Greenleaf Compassion Center. It began dispensing to patients on December 6, 2012.

New Jersey has had seven successful years of managing the Medicinal Marijuana Program. Voters who have been waiting patiently for adult-use cannabis to become legalized may be surprised. It could be a slow “rollout.” Unlike the patients registered with the MMJ program, consumers will not have doctor-supervision.  An important safety-check required for MMJ cardholders in New Jersey.

States that decriminalize recreational cannabis after launching MMJ statewide have experience. However, the two programs are as different as night and day. Public safety considerations are more significant for consumers because adult-use doesn’t include medical supervision, consultation, and health checks.

One aim of the legalization of adult-use cannabis is to reduce the incarceration rates.   And when it comes to cannabis arrests, New Jersey acknowledges a problem with racial bias.

In April of 2020, the American Civil Liberties Union (ACLU) released a report on arrest rates. People of color (POCs) are arrested for cannabis charges more often.   And the arrest bias against people of color has increased in recent years.

Read: “A Tale of Two Countries: Racially Targeted Arrests in the Era of Marijuana Reform”

Gov. Murphy wants to enact legislation that reduces incarceration rates for the personal use of cannabis. He also wants an equitable marketplace—providing equal opportunities for all entrepreneurs.

The fact that Dianna Houenou is a woman of color is her least qualifying attribute. Houenou is the associate counsel and senior policy adviser to the Governor.  Dianna Houenou also served as policy counsel for the ACLU in New Jersey from 2016 to 2019.

Social equity is a cause Houenou has championed since graduation. She is an alma mater from the University of North Carolina School of Law.  Dianna Houenou was an intern for the UNC Center for Civil Rights. She also served as a Student Practitioner at the UNC Youth Justice Clinic.  The attorney has also volunteered with Legal Aid.

Who better to make decisions about health and wellness in New Jersey than an existing member of the DOH?  Jeff Brown is the current Assistant Commissioner of the New Jersey Department of Health.

As the Assistant Commissioner, Jeff Brown has been a regulatory force to implement racial and economic equity with the current medical marijuana program.  He also defined the registration process for primary caregivers and operational procedures for Alternative Treatment Centers (ATCs). Brown has helped regulate cannabis cultivators and dispensaries.

As the Executive Director, Jeff Brown will take a leadership role to ensure the adult-use program is fair and safe for New Jersey residents.  This will also require an evaluation of new excise taxes on recreational cannabis.  New Jersey has committed to making medical marijuana a 0% retail taxed product by 2022. Revenues from the adult-use marijuana program in New Jersey will have to fund both programs.  A smart move that will help reduce costs for chronic care patients on fixed incomes.

Jeff Brown was also a panelist at the “Accelerate Cannabis” 2019 event.  Brown presented on “New Jersey’s Expanding Markets” and referenced the ‘high growth’ state cannabis industry.  As a multilateral ‘win’ for the state of New Jersey.

Curaleaf was one of the “Sustainability Sponsors” for the event.

What Comes Next for the New Jersey Personal-Use Cannabis Program?

Jeff Brown, the new Executive Director of the New Jersey Cannabis Regulatory Commission, sees a supply problem.  There are currently 95,000 registered patients in New Jersey who have a medical marijuana card.   And there are only twelve (12) dispensaries to serve them.

And that’s a big problem.  Brown anticipates that the Personal-Use cannabis program in New Jersey will add another 1 million customers.  An influx of new consumers is unlikely to be managed by the existing dispensaries.  Or the current number of cultivators and processors that are established in New Jersey.

What is at risk?  The best-case scenario regarding the demand for cannabis after the launch of legalized adult-use is ‘high’ demand.  Patients cannot be compromised.  But it’s expected that personal-use cannabis sales could eclipse medical supplies if it is not managed well.

This means that consumers may be waiting longer than expected to purchase marijuana in New Jersey. Unless they have a medical card.  The state has also experienced extreme problems issuing business licenses for cannabis operators, cultivators, and processors.

Cannabis Business Licensing Has Been a (Legal) Challenge in New Jersey

From July 1 to August 22, 2019, the New Jersey Department of Health asked for applications for cannabis permits. That included new dispensary, cultivation, and manufacturing permits.  The NJDOH received 196 applications for a total of 24 available new licenses.

According to the National Law Review, as of August 2020, no licenses had been issued. Business applicants filed suit against the state alleging a technical problem. It gave some applicants an alleged ‘unfair advantage.’ Reportedly, less-qualified businesses were approved for licenses.  A situation that resulted from the disqualification of top applicants.

Fifteen businesses had electronic transmission delays, resulting in missed deadlines.  The .PDF application files could not be opened and were labeled as ‘incomplete’ by the NJDOH.  The technical issue was caused by the online processing software owned by the New Jersey Department of Health.

Given the legal battle, it is not surprising that Gov. Murphy and state regulators in New Jersey have moved to create a designated cannabis commission.

The New Jersey Regulatory Cannabis Commission will manage governance. And licensing with fewer delays.  It will also allow the NJDOH to focus resources on navigating the Covid-19 health emergency.

10 Things to Know About Marijuana and Your Heart