All eyes are on the U.S. federal government in marijuana news this week. Banks are getting tired of waiting for the U.S. Senate to move the dial on cannabis banking restrictions. And being very vocal about it.

The Supreme Court 9th District ends a very publicized appeal of a case that asked the DEA to reschedule marijuana. Congress bumps its head on the federal debt ceiling; would cannabis tax revenues help? Learn how to save money when you visit a medical or adult-use dispensary, and why Trulieve CEO Kim Rivers is in some legal hot water.

All this and more in our weekly MarijuanaDoctors.com news roundup for September 10, 2021.

It was an auspicious day when the U.S. House of Representatives approved the Secure and Fair Enforcement Banking Act or SAFE. It was passed on April 20, 2021 (4/20), with bipartisan votes (321 to 101) in favor of reforming current banking laws.

And it has just sat there, while marijuana news writers reported on the lack of progress. The SAFE Act is a critical piece of legislation because it would change the cannabis industry. In a very good way. It would allow cannabis touching businesses to have a bank account in a chartered bank. It would also allow those businesses to accept electronic payments with a chartered bank service.

Goodbye, ATM cash purchases only in dispensaries, and hello secure debit card transactions. And it would improve safety and security for cultivators through dispensary workers. The majority of licensed cannabis retailers have to accept cash payments only.

Dispensaries don’t have the option of making cash deposits at a bank. And that increases the risk of robberies and break crimes, knowing a lot of cash is stored on the premises. Some financial institutions have started to accept deposits from cannabis sales. But often, it is with high transaction fees. And low (to no) interest on fund savings.

According to Kyle Jaeger, senior editor and writer for marijuana news at MarijuanaMoment.com, top financial brass in Washington are fed up with the delays.

Board member and former chairman of the National Credit Union Administration (NCUA) has laid on the criticism. And said that both financial institutions and cannabis business stakeholders are in limbo, waiting for the SAFE Act. The legislation must be passed by Congress and then implemented.

Tips and Tricks to Help You Spend Less at the Dispensary

Recreational users (21 and up) of cannabis can visit a local dispensary and purchase whatever they want. And they can, of course, go without cannabis if they don’t want it or can’t afford it. They may not be happy about it, but they’ll survive.

For patients who have a medical card, cannabis is medication. Something that helps them manage painful and disruptive health symptoms that they deal with daily. And patients on a fixed income can feel challenged to afford medical marijuana and the costs of maintaining a medical card annually.

There are many ways that you can save money at a dispensary. And the best ways to save are pretty straightforward. We share some great how-to tips you can review before your next trip to your local cannabis dispensary.

Read: “How-To Save Money at a Cannabis Dispensary.”

Trulieve is a reputable and popular dispensary. It is now a multistate operator, with over ninety (90) dispensary locations in the United States. Eighty-five of the dispensaries are in Florida, making Trulieve the largest dispensary chain in the sunshine state.

There is a lot to like about Trulieve. They provide a superior dispensary experience for patients. Trulieve is more than a dispensary; it is also a wellness community. Prior to the COVID-19 health emergency, Trulieve hosted community and wellness events that connected patients with information and resources. And also helped people with chronic diseases meet other patients locally as well for friendship and support.

Marijuana news outlets reported that the husband of the CEO of Trulieve has been charged with a criminal offense. In 2016, J.T. Burnett disclosed to undercover FBI agents that he had helped in a monopoly scheme. He was involved in helping to prevent other competing dispensary chains from winning a business license in Florida.

MJ Biz Daily reported that Trulieve spent $230 million for construction work from 2018 to 2021 to Burnette Construction. Trulieve CEO Kim Rivers’ husband owns 10% of the construction business. But Burnette was found guilty of participating in bribery payments to the previous city commissioner of Tallahassee, Florida. The commissioner was allegedly paid $10,000 per month to help secure a real estate site for dispensary construction.

If we could just reschedule cannabis, half of the problems would be solved. That has been one angle pursued by private individuals who have sued the DEA. This particular suit in question was filed by a patient that said restrictions to cannabis (for his health) were unconstitutional.

When it was dismissed by the Supreme Court, a cannabis advocate and research superhero stepped up to the plate with an appeal. Dr. Sue Sisley filed the appeal in June 2020, after the first case (brought by Jeramy Bowers and Stephen Zyszkiewicz was dismissed.

The 9th Circuit Court refused to make the DEA move forward with rescheduling cannabis. Currently, cannabis is listed beside harmful recreationally abused drugs. When you think of cannabis in a lineup with cocaine, heroin, peyote, or meth? One of those drugs doesn’t belong, right?

The denial by the Supreme Court to reschedule marijuana may be moot, though; New legislation has been drafted outlining a path for federal legalization, decriminalization, mass expungement, and taxation.

How Cannabis May Help Patients With Terminal Cancer

If you have applied for a medical card or done some research online, you may have heard the term “compassionate care.” It can be applied to any patient who could benefit from alternative medicine. But in many cases, it refers to end-of-life care for an individual who is in hospice or terminally ill.

In 2020, there were an estimated 1.8 million new cancer diagnoses in the United States. That same year, 606,520 Americans died from cancer. A diagnosis of cancer may qualify any patient over the age of 21 years for medical marijuana. If the patient resides in a state where medical cannabis is legalized.

When all other medical treatments and interventions have been exhausted, cannabis can restore some quality of life, dignity, and relief to patients. As part of a final act of compassionate care for people we love. 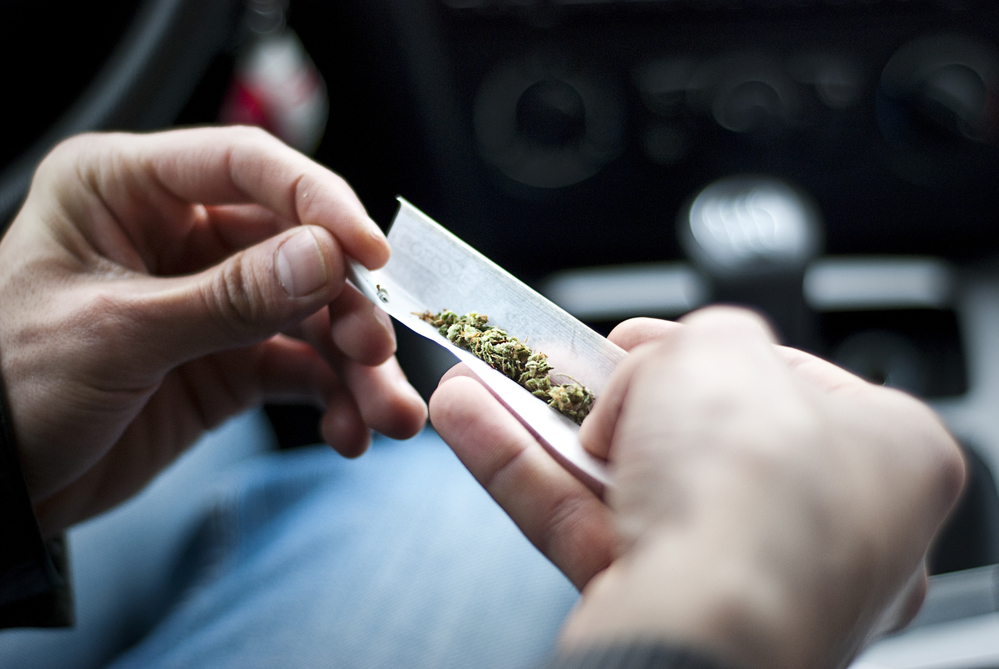 What to Know About Shatter