Posted by Marijuana Doctors on 06/20/2017 in Medical Marijuana

The age-old debate between alcohol and marijuana rages on. Alcohol is legal and socially acceptable in most circles and tends to be the first choice of recreational drug users. In fact, most drinkers do not even consider themselves drug users. Marijuana, on the other hand, is against the law and carries some stiff penalties for possession. There are still some who would argue that marijuana is safer than alcohol and prefer it as a recreational drug.

Many people will point to the hangover as evidence that alcohol is more damaging than marijuana. Of course, hardcore recreational drinkers will claim they don’t get hangovers. This is due to the fact that they never allow their blood alcohol content to dip below a certain level. They feel fine the next morning because their bodies are still processing the alcohol from the night before. By the time they start to feel some withdrawal, it is happy hour again.

Marijuana is not known for leaving users with a hangover. There is also very little chance of overdosing on marijuana. The results of too much marijuana might be a temporary paranoid feeling, but there are no real physical dangers. Too much alcohol, on the other hand, could land you in the hospital with an irregular heartbeat and shallow breathing.

Another good argument for marijuana is that it actually helps you get over that alcohol hangover. It is hard to believe that one drug could heal the damage caused by another, but it is true.

What Is a Hangover?

When you put a drug like alcohol in your body, it starts to build up. As you metabolize the substance, it makes its way to your brain and creates that high feeling. In the case of alcohol, it takes some time because it has to travel through your digestive system. There is a lag between consuming the alcohol and feeling its effects.

Once you reach the point of inebriation, your brain starts making some adjustments to accommodate the influx of chemicals. Your brain always seeks balance, so it tries to continue managing your physical and mental functioning with these new chemicals in the mix. If you’ve ever experienced someone who seems to function better after a few drinks than stone-cold sober, you know how this works.

After you stop drinking, it takes another hour or more for the alcohol you’ve consumed to work its way through your system. When you feel hung over, what you are experiencing is withdrawal. You built your blood alcohol up to a certain level and your brain made the adjustments necessary to continue functioning. Now your blood alcohol level is dropping and your brain needs to catch up.

Some people will tell you that the best cure for a hangover is another drink. Adding more alcohol to your system at this point will relieve your symptoms, but it won’t solve the problem. Eventually, you will have to allow your blood alcohol level to come back down to normal. Plus, most people cannot go to work the next morning with a cocktail in hand.

The symptoms of a hangover include:

All these symptoms are caused by the disruption of your normal brain functioning by the alcohol. Alcohol affects your perceptions as well as your physical functioning. When you stop drinking for a few hours, the withdrawal sets in and lasts, typically, for several hours.

How Marijuana Helps Your Hangover

You have to let the alcohol leave your system, and this means withdrawal symptoms. You do not have to experience the pain of withdrawal, however, if you can find a way to mask it. Most people turn to over-the-counter analgesics and home remedies to ease the discomforts of a hangover.

Marijuana is one substance that can ease most of the symptoms of a hangover and help you feel better right away. Unlike consuming more alcohol, marijuana dose not leave a hangover of its own. There are no withdrawal symptoms for marijuana.

Nausea may be the worst symptom of a hangover. Your stomach is trying to get rid of the rest of the alcohol, and the combination of sugar and other ingredients in your drinks is turning your digestive system inside out. Meanwhile, putting some food in your stomach would protect it from the acids and help move the remaining alcohol through your system instead of allowing it to be absorbed directly into your bloodstream.

Marijuana is proven to reduce nausea in some of the worst cases. Patients undergoing chemotherapy find marijuana relieves their nausea when nothing else would work. Marijuana also stimulates appetite, as you may be familiar with the marijuana munchies. By relieving nausea and stimulating appetite, marijuana can get your digestive system back in order fairly quickly.

Another major hangover problem is the pain. You end up with a headache and muscle aches that leave you feeling like you got hit by a truck. Cannabis is a strong pain reliever. It works on nerve pain that does not respond to other pain medications, and it also relaxes muscle aches.

Whether you are having regrets about your night of drinking or are feeling low because you hurt all over, depression is a common symptom of a hangover. Alcohol is actually a depressant, so overconsumption can have a negative effect on your mood. Marijuana relieves depression and anxiety. A mild high from marijuana can carry you until the alcohol withdrawal symptoms wear off and you are feeling like yourself again.

Many people do not realize that sleeplessness is a symptom of alcohol withdrawal. Alcohol is a depressant, so after overindulging, you may fall asleep. Actually, you are not sleeping — you are passed out. Your vital functions are slowed by the alcohol to a point where regular functioning shuts down to conserve energy.

This is why you wake up after just a few hours and cannot fall back asleep. It would be nice to sleep through the hangover and wake feeling rested and pain-free, but alcohol withdrawal does not work that way. Cannabis, however, can be used to induce sleep. It reduces anxiety and brings about a relaxed feeling that lets you drift off to sleep. A good night’s sleep is a great antidote to a hangover.

Best Cannabis Strains for a Hangover

Here are some of the types of cannabis you want to seek out when you have a hangover:

By selecting the cannabis strain with the right THC-to-CBD balance, you can relieve your specific hangover symptoms without any side effects or follow-up hangover. 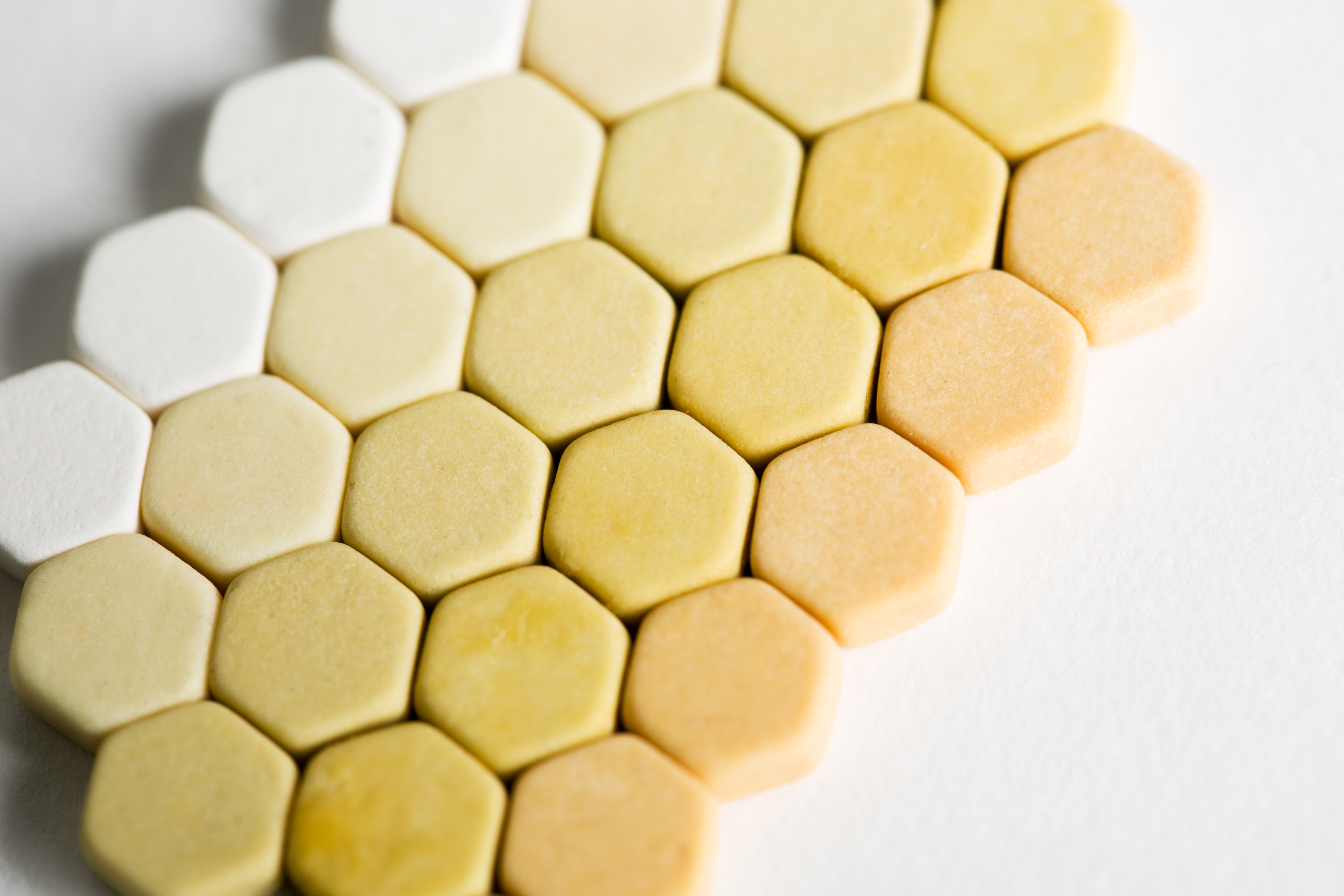 Dablets Are the New Cannabis Concentrate