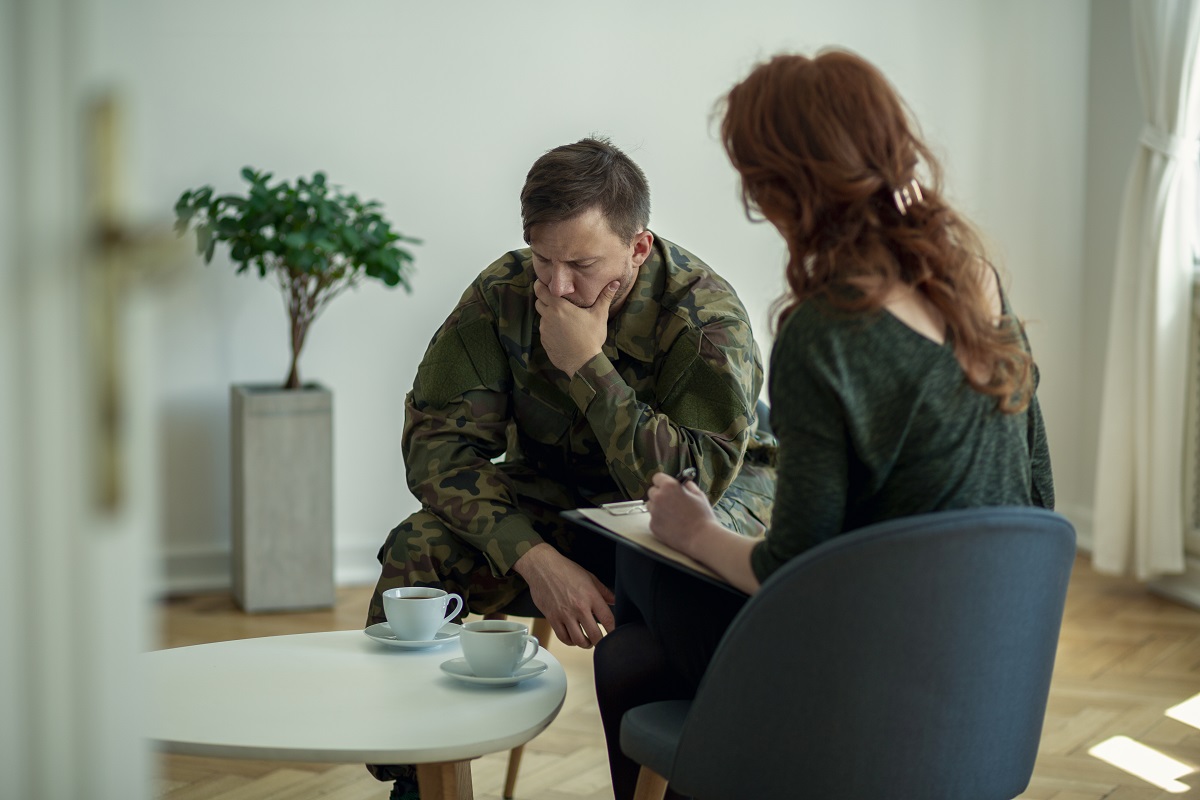 The Multidisciplinary Association for Psychedelic Studies was happy to announce the successful completion of the capstone campaign. They managed to raise $30 million to fund Psychedelic research. MAPS acquired the amount in six months with the help of notable business leaders. The funding of Psychedelic research would help complete a study on using MDMA for PTSD treatment.

MAPS had already done phase one and two trials. The two trials designated MDMA as a breakthrough therapy for PTSD. They were looking for funds to complete the stage three trial hoping to gain approval from the FDA.

“Gaining approval of using MDMA for PTSD patients would help millions of people,” Joe Green, the co-founder of PSFC, said. He also added that “the research could be a tipping point for Psychedelic medicine.”

The campaign raised $30 million by drawing more than 2500 individual contributors. Different donors came from various industries and had different motivations. But, the leading contributors had something in common. They had a personal connection to the difficult task of conquering traumatic experiences.

Some of the leading contributors who had PTSD backgrounds included:

The challenge grant was unlocked only if a matching $10 million could be acquired in 90 days.

Ferris announced the challenge on ‘The Tim Ferris Show,’ calling on his listeners to help the campaign succeed. His idea was a success because he inspired many other donors to contribute. It made the funding reach $30 million.

The movement’s purpose was to change the laws that criminalized people using natural substances to fight PTSD. The activists had collected enough signatures to qualify the measure. More than 35,000 signatures were collected, which were more than the required minimum of 24835 names. The activists’ movement objectives and that of MAPS complemented each other. Both goals were to boost the fundraising campaign.

Rick Doblin, the founder of MAPS, said,” the two objectives complemented each other. He also added that the decrim[inalization]  efforts made the research more comfortable by helping in destigmatization. Most people were now comfortable to seek out therapy with Psychedelics.” Attitudes changed, leading to many donors offering support for the fundraising campaign’s efforts.

MDMA can treat PTSD patients and can help in many other mental health crises. The MAPS will be waiting for the approval of MDMA as early as 2022. 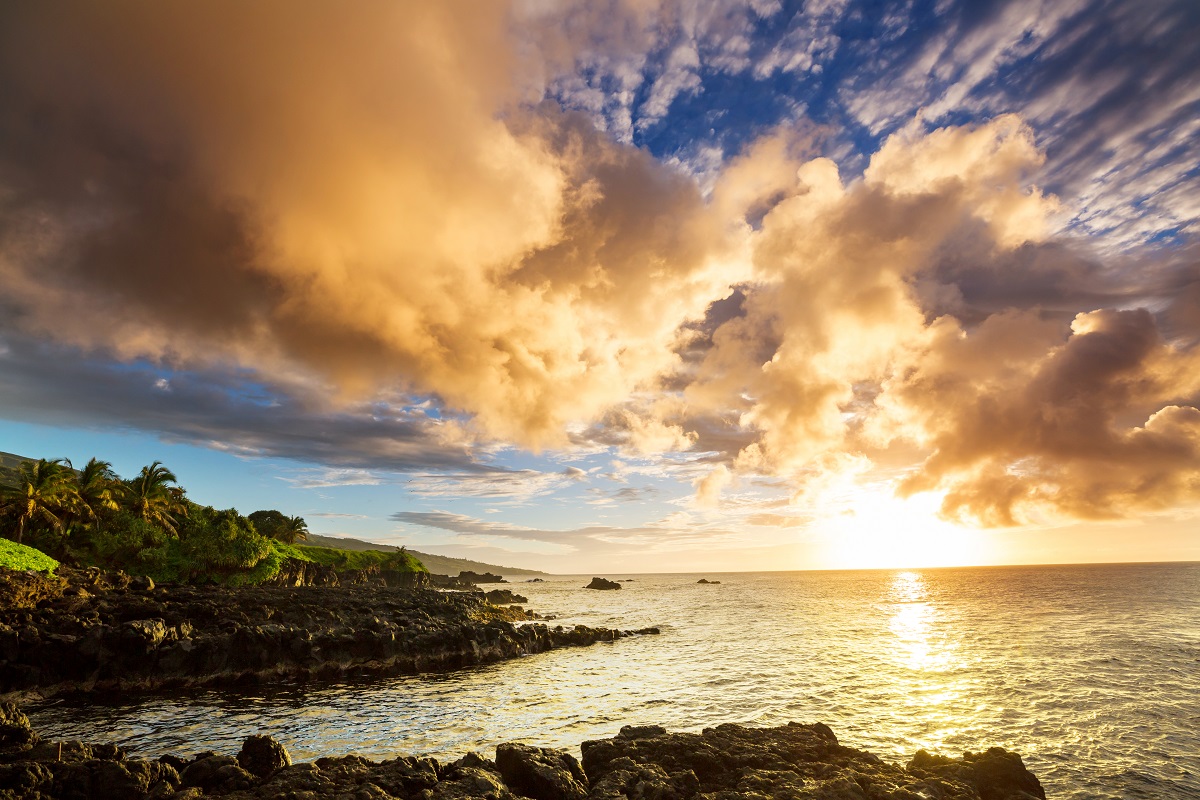 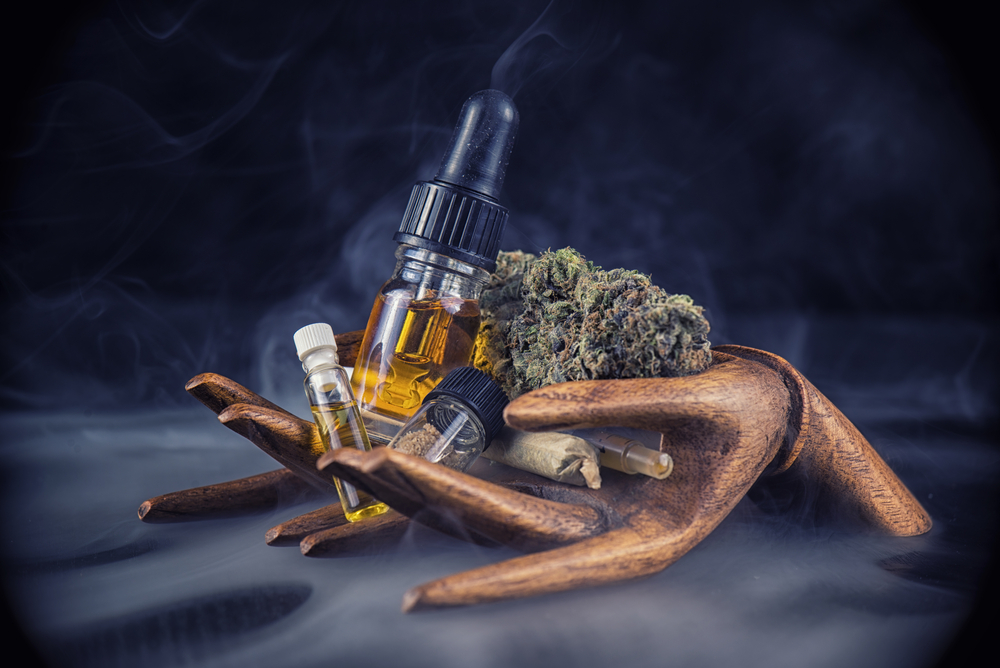 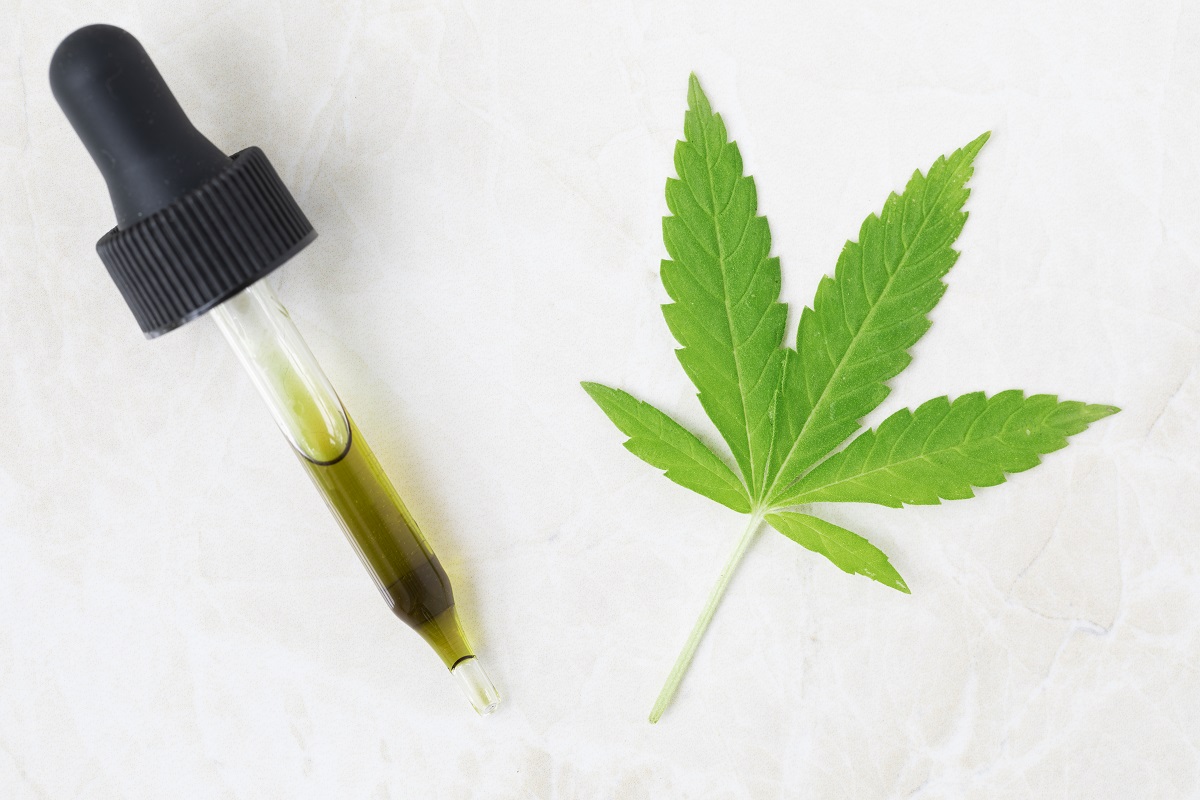 Cortisol and the CBD Connection