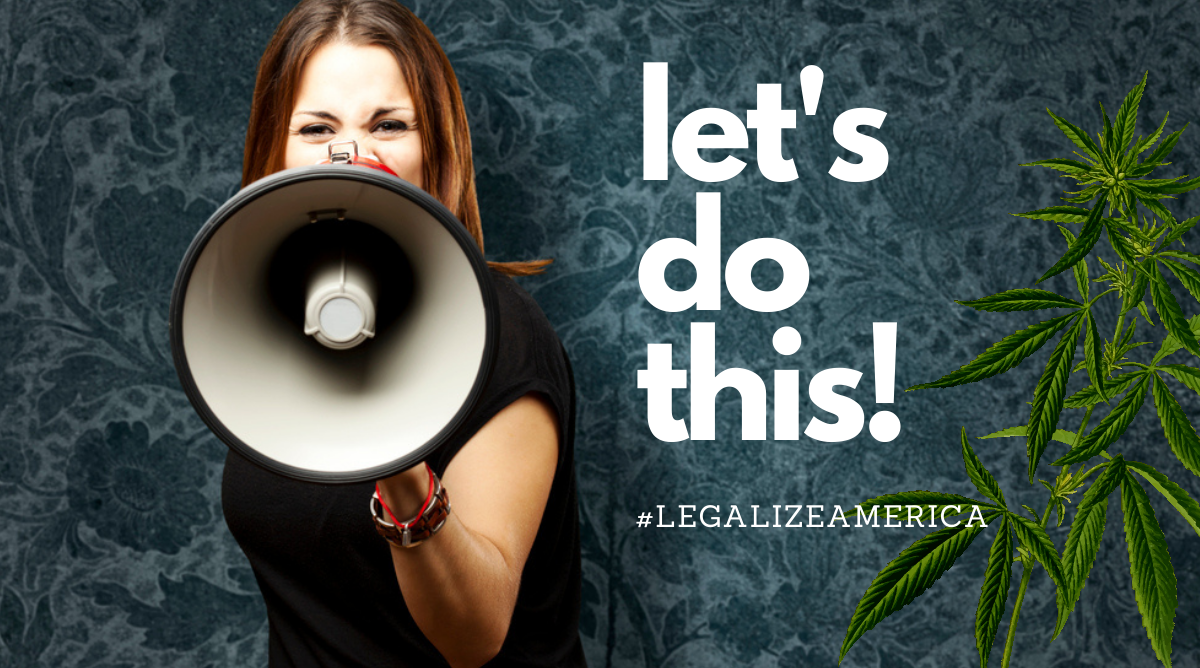 For decades, cannabis has been criminalized and, in some opinions, politically and racially weaponized in the United States. The bi-partisan “MORE Act” was introduced in 2019 with legislation to decriminalize cannabis in America federally.

The Marijuana Opportunity Reinvestment and Expungement Act (MORE) contains legislation that would deschedule cannabis from the U.S. Controlled Substances Act.   The proposed legislation also has several components that would support social justice reforms, including the expungement of non-violent personal-use related cannabis charges.

Cannabis started a journey to prohibition in the United States in the 1930s.  Since then, the “War Against Drugs” has disproportionately focused on cannabis.  The Controlled Substances Act categorized cannabis as a Schedule II drug.  Along with other controlled substances, including heroin, opiates, cocaine, and methamphetamines.

Despite the federal criminalization of cannabis, as of November 2020, there are thirty-six (36) states that have legalized medical cannabis. Several states have also legalized adult-use or recreational cannabis.  This has expanded access to medicinal and therapeutic cannabis treatments for patients with qualifying health conditions.   It has also helped significantly reduce criminal trafficking and distribution of cannabis and marijuana products in legalized states.

When the “MORE Act” was introduced, it was called the most progressive move toward decriminalization.  The cannabis industry and political analysts speculated that the Marijuana Opportunity Reinvestment and Expungement Act had a meager chance of passing a vote in the U.S. House of Representatives.

Today in the United States, that changed.  Why is it historic? It gave that low rate of success given the tenure and prolific anti-cannabis stance from current and past federal governments and the Drug Enforcement Agency.  That might change now that the House of Representatives has ratified the vote.  The “MORE Act” will proceed to the Senate for final review and vote.

House of Representatives Votes to Approve the “MORE Act”

On December 4th, 2020, the unprecedented historic vote took place.  The House of Representatives passed the vote 228 to 164.  Five Republicans voted in favor.  Six members of the Democratic party voted to oppose the “MORE Act.”

According to a report by ABC News, members of the House of Representatives from the Republican party persistently objected to the proposed legislation.  While acknowledging that the federal tax revenues from both medical and adult-use (recreational) cannabis would do a lot to help the United States address a current $9 trillion deficit.

“Legalizing weed would create revenue from taxes, but at what cost? Do we then start legalizing cocaine? Marijuana is a gateway drug — make no mistake about that. It undoubtedly leads to further and much more dangerous drug use.”

Representative Earl Blumenauer (D) from Oregon is one of the “MORE Act’s original sponsors.” When he attended the House of Representatives’ pre-vote debate on Thursday, December 3, 2020, he was wearing a face mask—printed with cannabis leaves.

“We’re here because we have failed three generations of Black and Brown young people, whose lives can be ruined or lost, by selective enforcement of these laws. This legislation will end that disaster. It’s time for Congress to step up and do its part. We need to catch up with the rest of the American people.”

In November of 2020, Oregon became the first state to legalize psilocybin for therapeutic use.  The mushroom derived psychedelic compound will now provide mental health treatments for individuals with PTSD and treatment-resistant depression in Oregon. Voters in Oregon also moved to decriminalize small amounts of other controlled substances.

Should the “MORE Act” become ratified in the Senate and become law, one of the most impactful aspects of the new legislation would be expungement.  Any American who had been charged with possession of cannabis would (within specific guidelines) be able to take action to expunge or wipe clean the criminal record.

If decriminalization of cannabis happens, it will not be an automatic process. It would be more like a case-by-case review.  Petitioners would have to pay a fee and have their charge evaluated by the court.  If the cannabis ‘crime’ did not involve violence, weapons, distribution, or manufacturing of cannabis (or related products), the individual could have their record expunged.

Mass expungement is already a move that some states are making right now.  The reason is to correct social equity and racial disadvantages.  People of Color (POC) in the United States are 4x’s more likely on average to be charged with possession of cannabis for personal use amounts.

However, any American that has a cannabis-related charge would face lifelong disadvantages. Student loans may not be granted.  A criminal record may preclude someone from getting a job or renting a new home or apartment.  It also impacts employment in occupations, where the worker must be bondable.  This also includes being employed in the rapidly growing national cannabis industry.

Passing the “MORE Act” would not mean automatic expungement. But for millions of Americans, it could mean early release if they are incarcerated. It could also mean a clean slate.

What Are the Odds The “MORE Act” Will Be Ratified By the Senate?

One of the encouraging aspects of the House of Representatives’ historic vote was the frank discussion of tax revenue.  The “MORE Act” suggests a 9% excise tax on all cannabis products.  A much needed new revenue source for the federal government. Notably, as America continues to struggle through the Covid-19 health emergency and increased federal support (stimulus) and healthcare costs.

So, they are thinking about it.  And the fact that thirty-six states have already legalized cannabis? It may be starting to appear to the federal government that the republics and states will move ahead with or without support from the feds.

Maybe it is time to jump on the bandwagon instead of resisting the will of the average American.  A poll conducted by PEW Research indicated that 91% of Americans feel that cannabis should be legalized for medical and adult-use (recreational).  That is about 9 out of 10 Americans who support decriminalization.

The current Senate has a Republican majority.  While Republican politicians and “the old guard” are decidedly against the decriminalization of cannabis, many Republican constituents are not.

The same poll revealed support among Republican consumers for the federal legalization of both medical cannabis and adult-use marijuana.

If the vote for Senate flips and the Democratic party attains a majority, the chances that the “MORE Act” in part or whole will pass are high.  However, if the Republican party retains the Senate majority, it has been given a low probability for success.

The American Civil Liberties Union (ACLU) has a running petition to Congress to approve the “MORE Act” [H.R. 3884] and proceed with the decriminalization of cannabis in the United States.   One of the things you can do if you support the end of federal prohibition is to let your local Congressman or Congresswoman know that you want them to vote in favor.

If you would like to call or email your local state Senator, you can visit this webpage for the United States Senate. The contact information for every Senator is listed in a downloadable spreadsheet for constituents.  Make your opinion heard now if you want Senate support for federal decriminalization.

The United Nations and The World Health Organization (WHO) have moved to decriminalize cannabis. Now is the time to show your support. 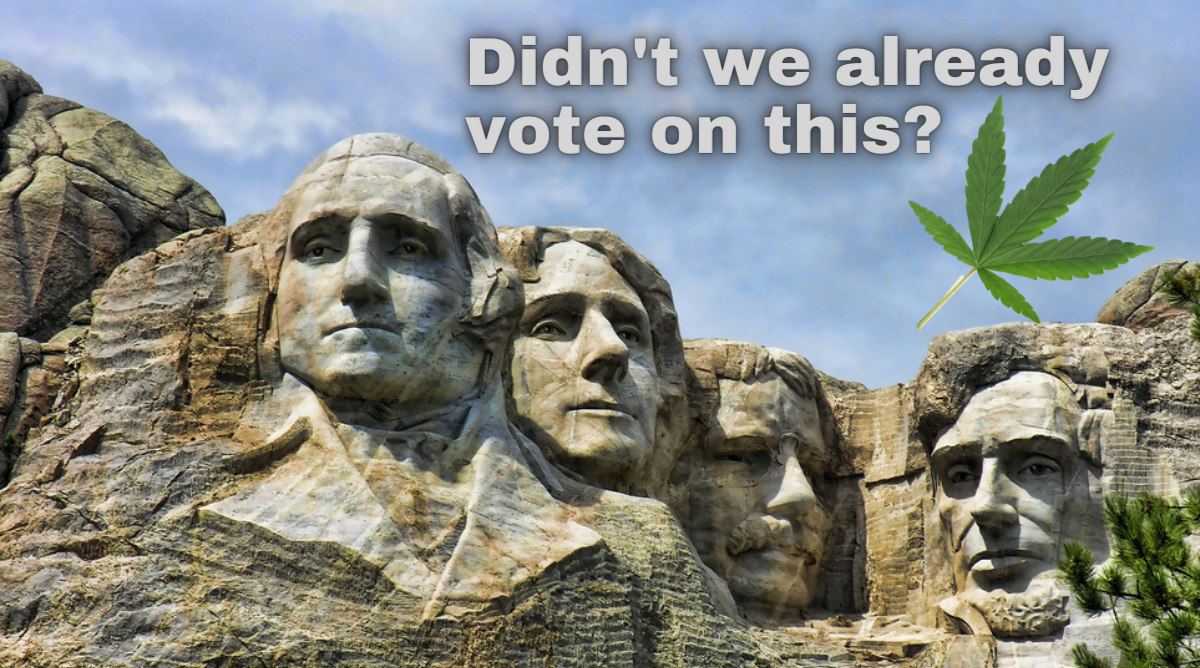 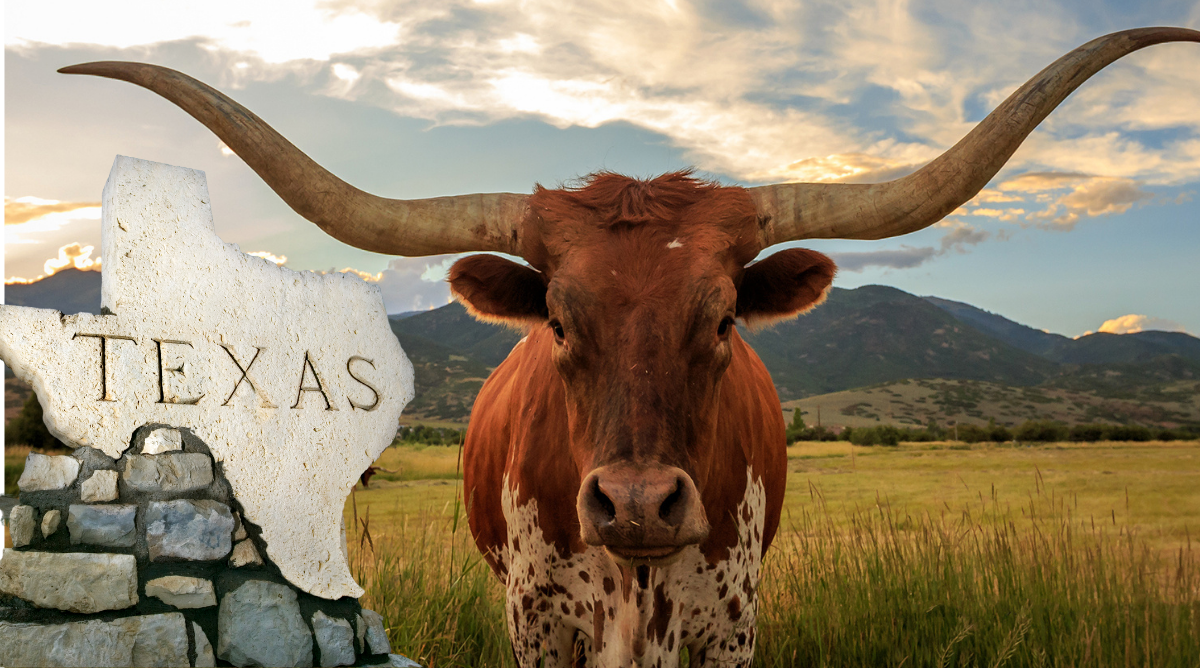 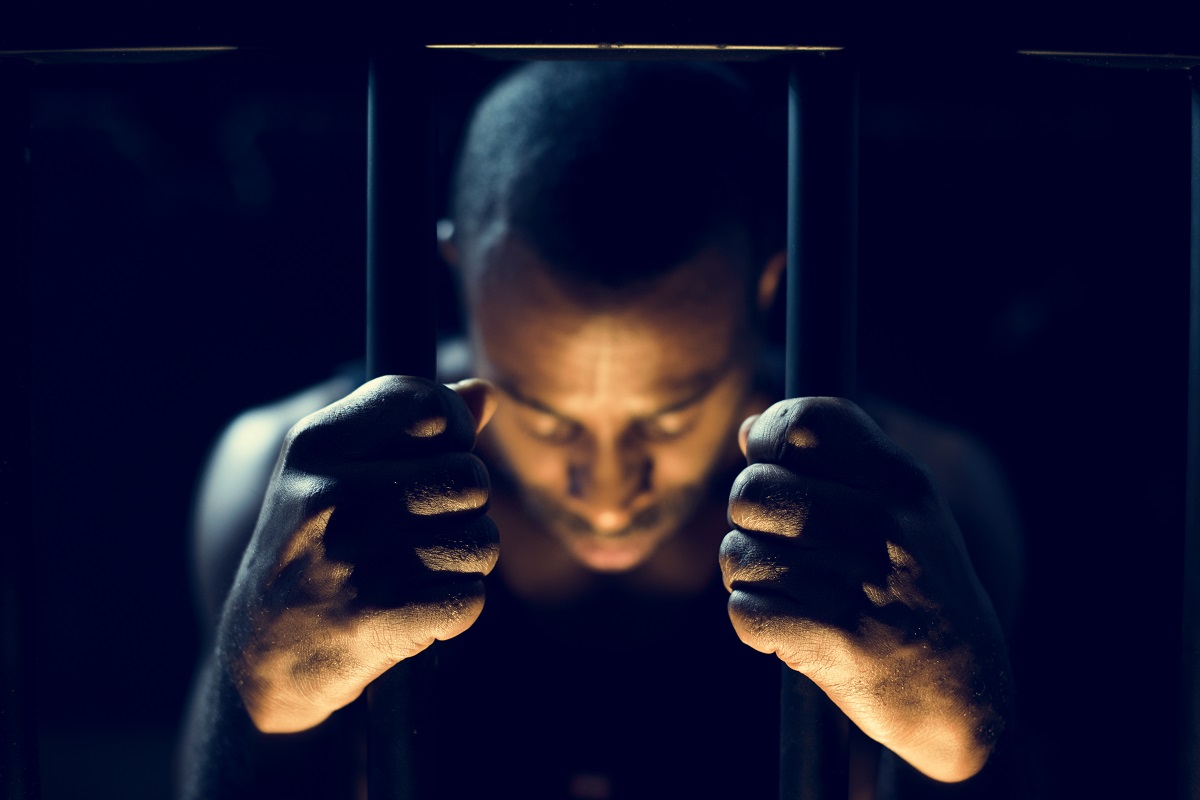