Posted by Marijuana Doctors on 01/21/2020 in Medical Marijuana

Nearly half of oncologists believe medical marijuana can benefit elderly cancer patients, according to a new survey.

The authors of the study, published in the Journal of Clinical Oncology suggested that oncologists may need more education on the benefits of medical marijuana, especially for elderly patients. 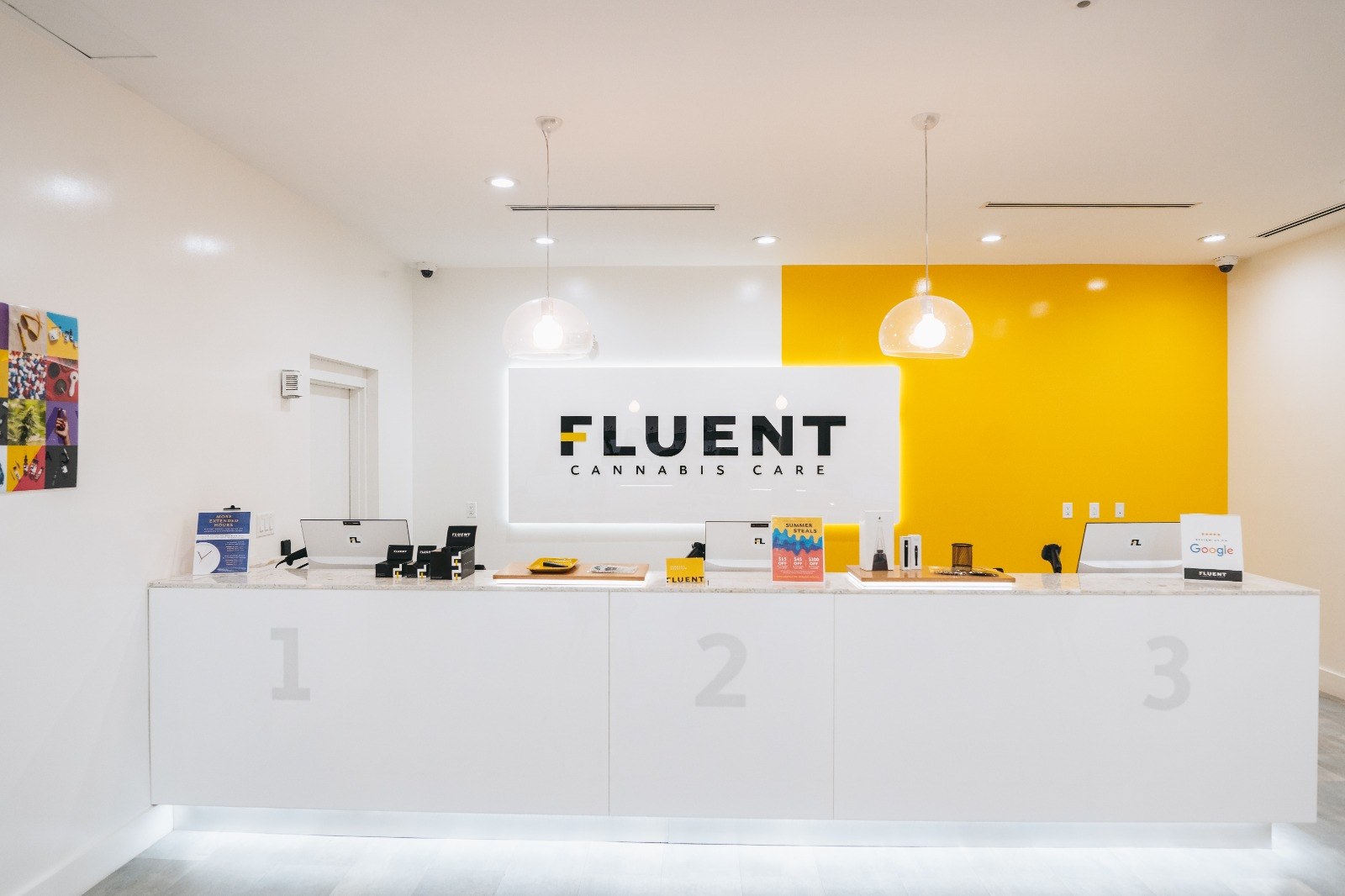 Fluent Dispensary has 21 Locations in Florida with Plans for Expansion