Florida Seeing a Rise in Medical Marijuana Use Among Seniors

Florida Seeing a Rise in Medical Marijuana Use Among Seniors

Posted by Marijuana Doctors on 09/18/2019 in Medical Marijuana

Physicians are seeing a rise in requests for medical marijuana among seniors in Florida, according to the Palm Beach Post. The state passed a bill approving medical marijuana use in 2017, and advocates say they have seen an increase in interest among the over-55 set. More than 250,000 Florida residents are registered to get medical marijuana, and three of the top four counties in the state for medical marijuana have a median age of 53 and older. Many seniors are seeing marijuana as an alternative to pharmaceuticals, which often come with side effects. Robert Paltshorn, an advocate for the use of marijuana in seniors, estimates that about 70% to 80% of people visiting dispensaries in Florida are seniors. 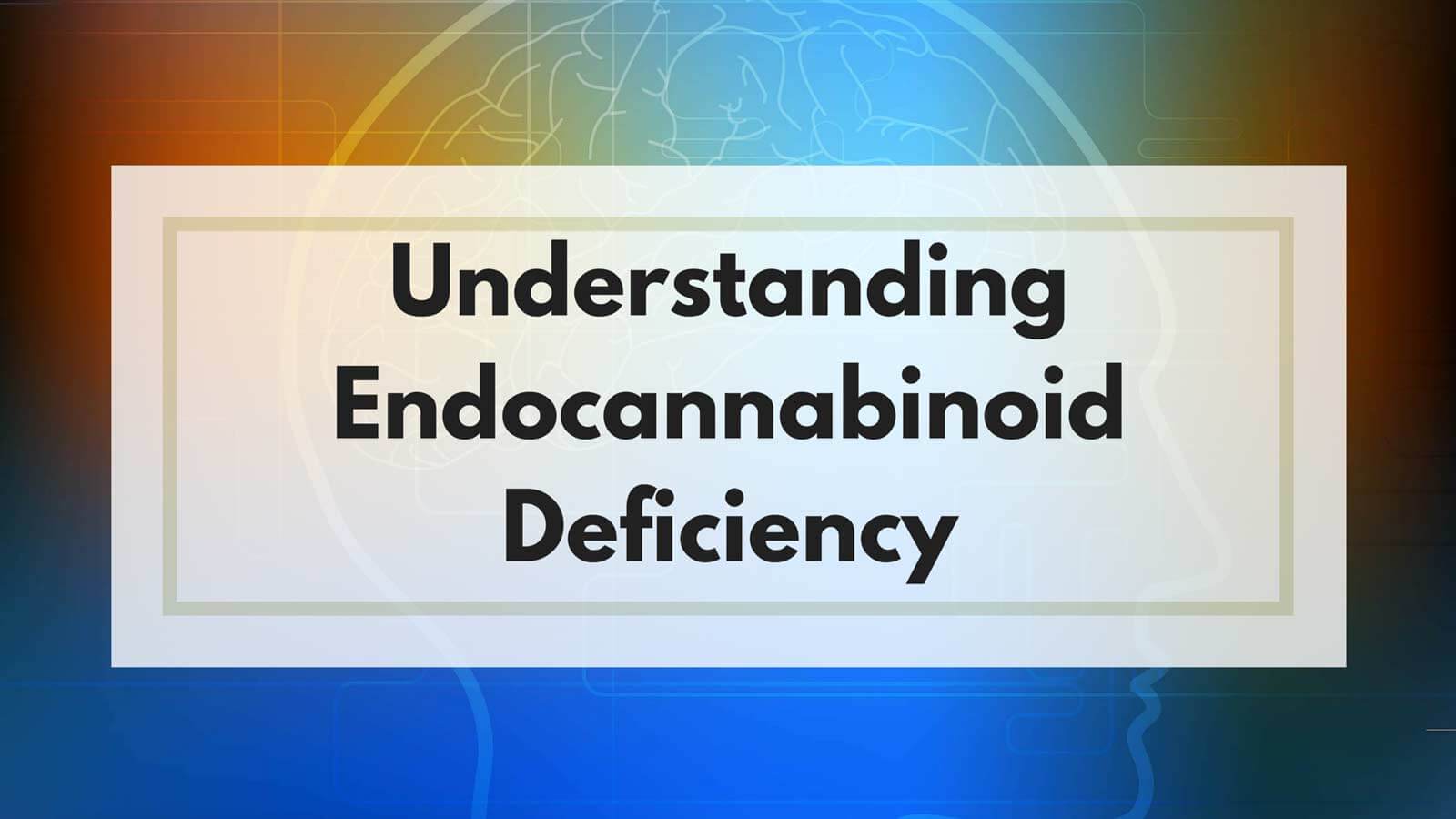