The Basics of Cooking With Cannabis

The Basics of Cooking With Cannabis

With multiple states passing propositions that allow the legal sale and use of recreational marijuana, there are now options for people who would like to enjoy the relaxing effects of pot without the potential irritation that accompanies smoking cannabis.

One of the fundamental rules of cooking with pot involves decarboxylation, or “decarbing” marijuana, before cooking with it.

What Is Decarbing, and Why Is It Necessary?

Decarbing marijuana activates its psychoactive ingredients — specifically, THC. Raw marijuana contains a non-psychoactive substance called THCA, or 9-tetrahydrocannabinolic acid, that requires drying, curing and heating to transform it chemically into THC. Since cooking may not activate raw marijuana, decarbing is strongly recommended as a way to ensure THCA is converted to THC.

Here are the steps for decarbing cannabis (in bud form):

Be aware that decarboxylation creates a distinctive odor that tends to hang around. Open a window, turn on overhead fans or place a fan in your kitchen to alleviate odor issues.

Cannabis and Water Do Not Mix

THC is not soluble with water, but it is soluble with alcohols, fats and oils. When cooking with cannabis, you need to use fats such as milk, butter and oil to release THC and improve the palatability of your marijuana-infused food. Most cannabis recipes require that chefs sauté pot leaves in some kind of oil before mixing it with other ingredients.

The insolubility of THC also means boiling cannabis leaves, stems or flowers in water and drinking this “tea” will not impart the psychoactive effects of THC.

How to Make Cannabutter

A core ingredient in many popular cannabis recipes, cannabutter is also useful as a substitute for margarine or butter. To make cannabutter, you need one pound of butter, one to two ounces of cannabis and one cup of water. Combine the water and butter in a pot and place the pot on low heat. After the butter melts completely, add ground cannabis. Simmer for about two to three hours. Stir occasionally to make sure the mixture does not come to a boil.

Stirring also ensures THC is evenly distributed through the cannabutter. Store extra cannabutter in your refrigerator.

You can use cannabutter to make delicious Marijuana Pot Pie. For this recipe, you’ll need:

Combine celery, carrots, peas, chicken and 1/3 cup water in a large pan. Boil for 15 to 20 minutes and drain. Cook onions in cannabutter until they feel soft. Stir in salt, flour, pepper and celery seed. Then, add milk and chicken broth. Simmer over medium heat until it starts to thicken. Put chicken in two nine-inch pie crusts (unbaked) and cover with top crusts. Bake for 45 minutes.

How to Make Cannabis Cooking Oil

Another basic lesson of cooking with cannabis is learning how to make cannabis oil. All you need is two cups of vegetable or olive oil, one ounce of ground marijuana, a spoon, a saucepan and a container to store the oil in.

After adding ground cannabis to the vegetable oil, add the mixture to your pan and begin heating it under low heat. You want to achieve a temperature just below the boiling point to stop the evaporation of THC.

Cook cannabis oil for about two hours, but remember to stir every 15 minutes to avoid boiling. You can strain cannabis cooking oil if you wish before storing it in a clean container.

How to Make Cannabis Coconut Oil

With its high content of saturated fat, coconut oil is an effective ingredient for extracting THC. Coconut oil also absorbs more cannabinoids than oils and butter, and offers a tasty alternative to cannabis oil or cannabis butter.

To make cannabis coconut oil, be prepared to monitor the oil for about 12 to 15 hours. You’ll need one to three ounces of ground marijuana, water, coconut oil, a crockpot, a metal strainer, a thermometer and some cheesecloth.

Fill the crockpot with coconut oil, but leave enough room to add water until the oil floats. Set the crockpot dial on high and cook the oil until it liquefies.

Next, slowly stir in the ground cannabis until it’s saturated. You can add more water if necessary. When the temperature of the coconut oil reaches 245 degrees, turn heat to low. Stir periodically, making sure the cannabis coconut oil remains around 250 to 265 degrees. Adding water will keep the pot submerged in the oil.

After at least 12 hours, turn off your crockpot and let the oil cool before straining it through the cheesecloth covering your strainer. Refrigerate overnight.

Cooking marijuana consumables at lower temperatures helps prevent degradation of the THC. Breakdown of THC begins at around 390 degrees Fahrenheit, although a gradual yet progressive breakdown of THC starts before reaching that temperature.

Determine how many portions you’ll end up with, so you know exactly how much marijuana to add. This is especially important for medical marijuana users who require specific amounts to receive the beneficial medicinal effects of pot.

Never use a paper towel or paper coffee filter to strain cannabis oil. They aren’t strong enough, and paper “lint” may contaminate your oil. Cheesecloth is recommended for straining purposes.

Finally, never use a microwave to cook or heat marijuana or marijuana foods. Microwaves are notorious for broad power variations that can leave something burnt on the outside and uncooked on the inside. Stick to ovens and stovetops when creating marijuana consumables.

For more tips on cooking with cannabis, check out our other marijuana recepies.

Trying to determine how much cannabis to use in your next recipe? Check out this helpful cannabis cooking calculator. 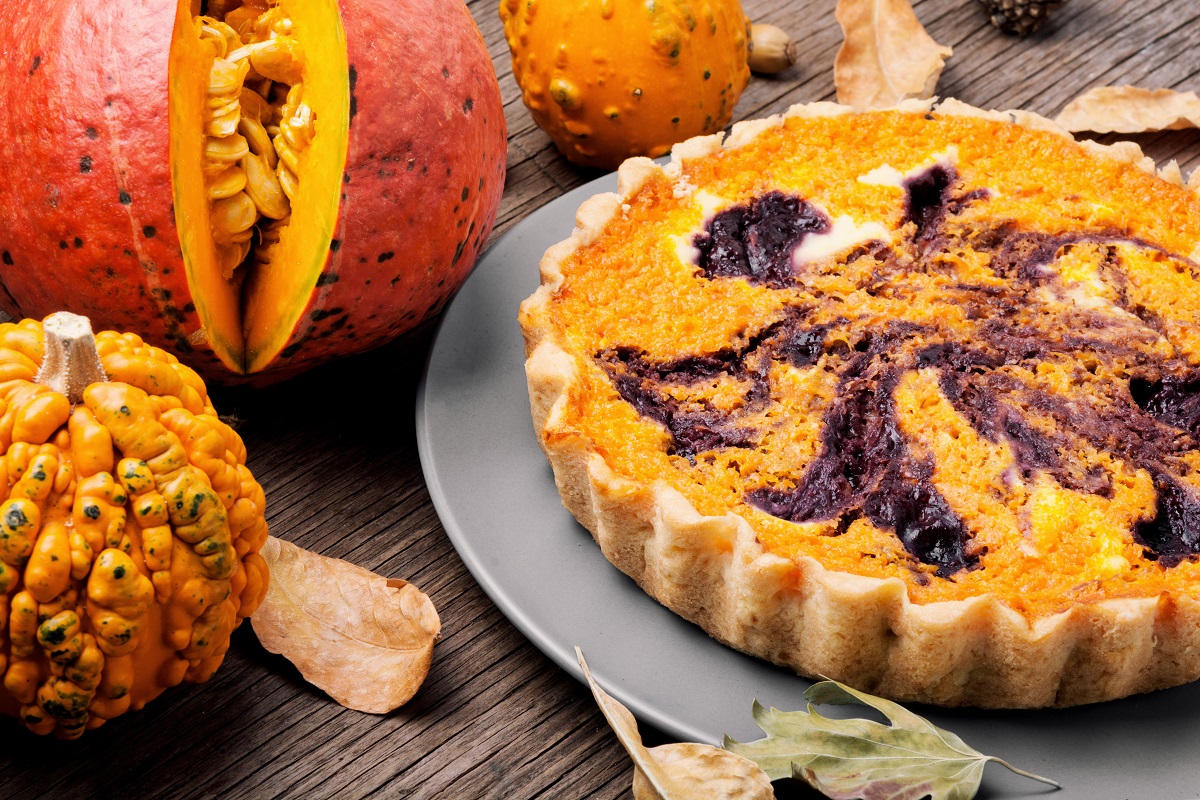 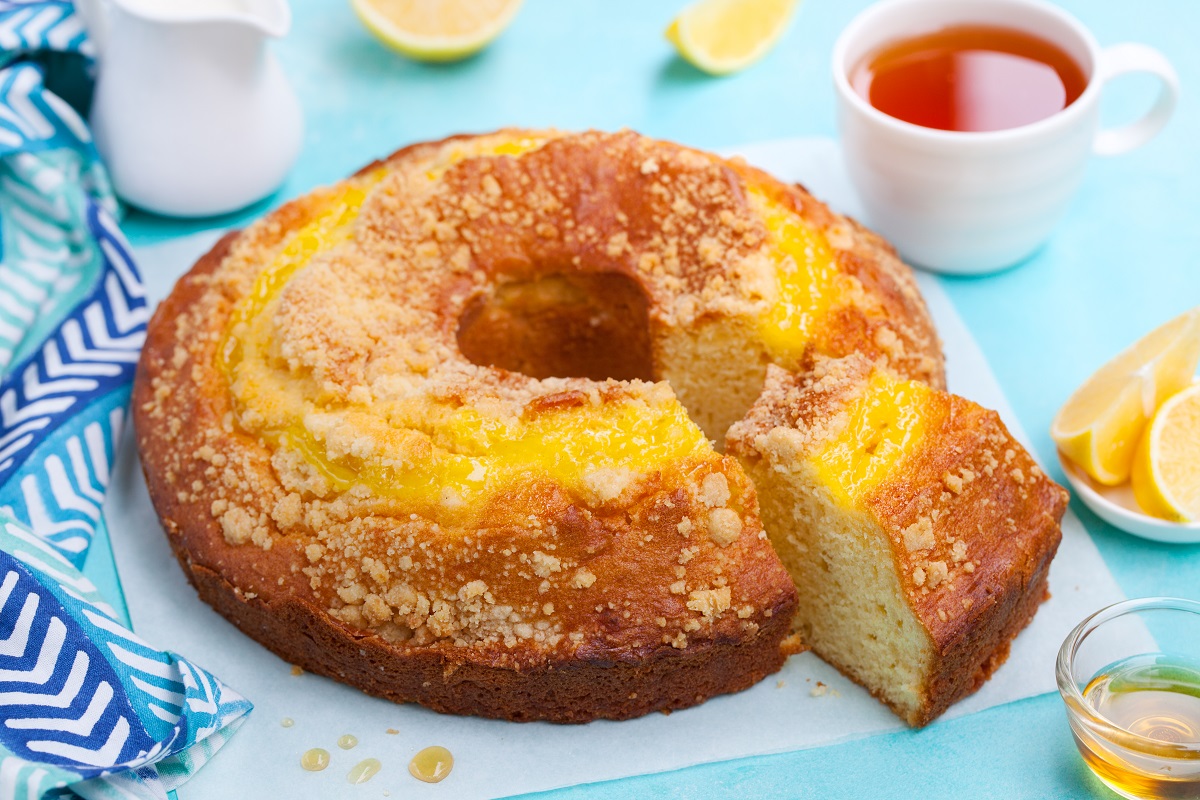 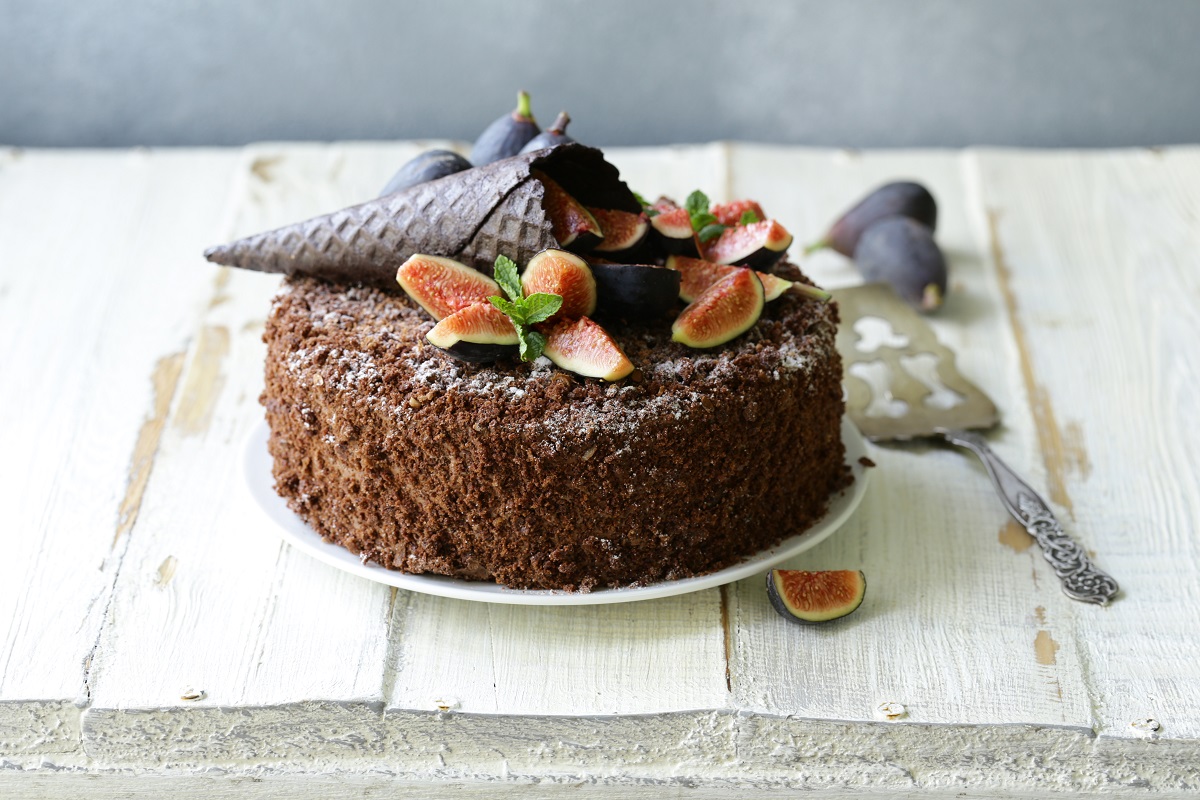