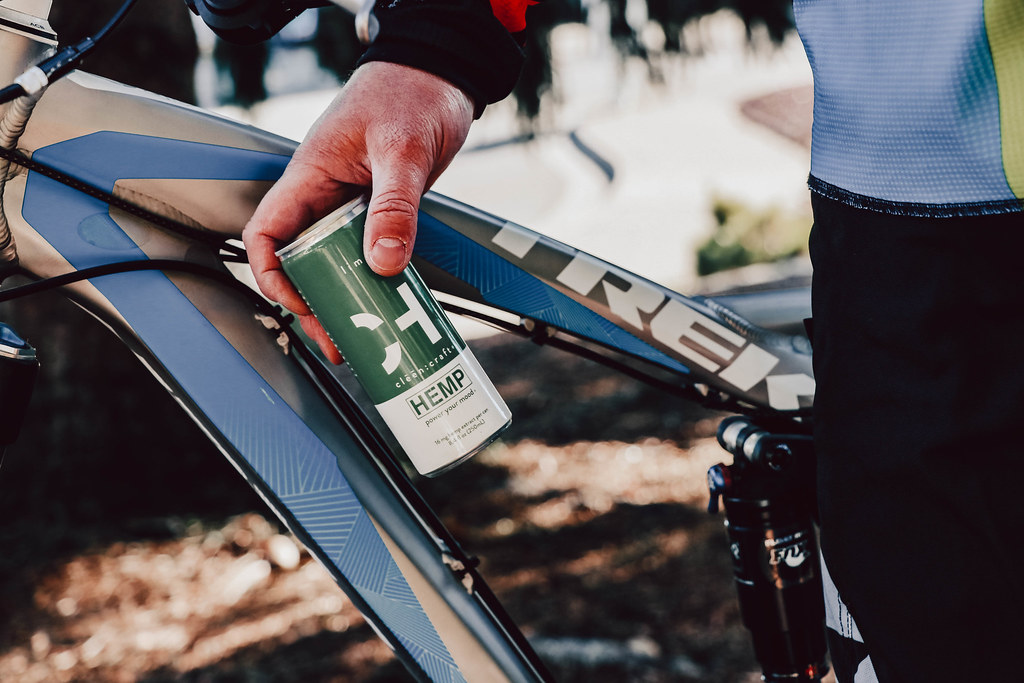 There are sufficient clinical studies and evidence-based data to suggest cannabidiol can provide wellness benefits. In some states, where there is no conventional medical cannabis program, clinical-grade CBD is a legal treatment option.  The CBD Product Safety and Standardization Act laws have been a long time coming.

The first step in the war against cannabis prohibition was to legalize cannabidiol or CBD. In 1937, cannabis was banned in America under the Marihuana Tax Act. And then, cannabis was further classified as an illegal drug in 1970, when the Controlled Substances Act was created. For almost fifty years, federal regulators did not recognize a difference between marijuana and cannabidiol. And they were both prohibited.

Senate Leader Mitch McConnell strongly supported the legalization of cannabidiol (CBD). For a variety of reasons. If marijuana were to remain restricted, CBD would be the next best therapeutic alternative for patients. It was a concession, but also because of increased pressure from the U.S. hemp industry.

Currently, the FDA does not recognize food or beverage products with CBD as legal to make, sell or buy. Again, that doesn’t mean there are no products already on the market. It just meant that companies were taking a big legal risk. Today, you can find cannabidiol edibles (gummies, candies, tinctures) available from dispensaries and other retailers. But CBD infused foods have been under the watchful eye and threat of action from the Food and Drug Administration.

That may finally be changing. On December 2, 2021, a press release announced the introduction of a bipartisan “CBD Product Safety and Standardization Act.” And regulatory framework to make CBD a legal ingredient in foods and beverages. 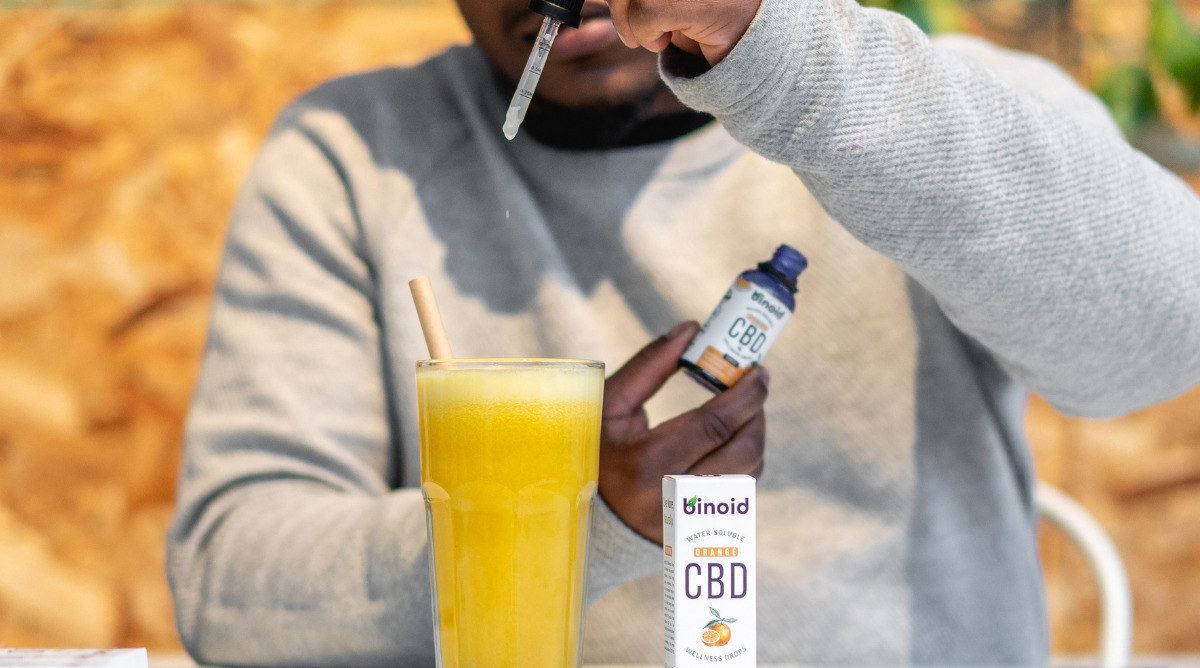 Yes, and no. According to the federal government, for example, the 2018 Farm Act made hemp and hemp-derived products legal. There was a significant uptick in cannabidiol products manufacturing and sales when that happened.

How much have the sales of cannabidiol (CBD) products increased in the last five years? The data speaks for itself because consumer demand for CBD has skyrocketed in the United States:

After federal legalization, some states that had prohibited CBD could no longer enforce criminal penalties for possessing it. That seems strange, doesn’t it? The idea that CBD could get you into legal trouble. But consider something as benign as sending some CBD oil to your grandmother in another state? Cannabidiol has THC content. Using federal mail to send CBD would have been a felony offense.

The Farm Act signed by President Donald Trump gave protection and legitimacy to the American CBD marketplace. Products were already being sold discreetly in states with prohibitive laws. But after federal legalization, there were more products to choose from. And you could order them online. Without fear of getting in trouble, provided the CBD had 0.30% or less THC.

Any cannabidiol product with a potency that is higher than 0.30% is considered marijuana. And since the FDA has not previously inspected or verified THC content in CBD, it is a ‘buyer beware’ scenario. You can even travel through an airport with CBD. But if the bottle is open, or it looks like it could be cannabis oil, you still run the risk of having it confiscated. 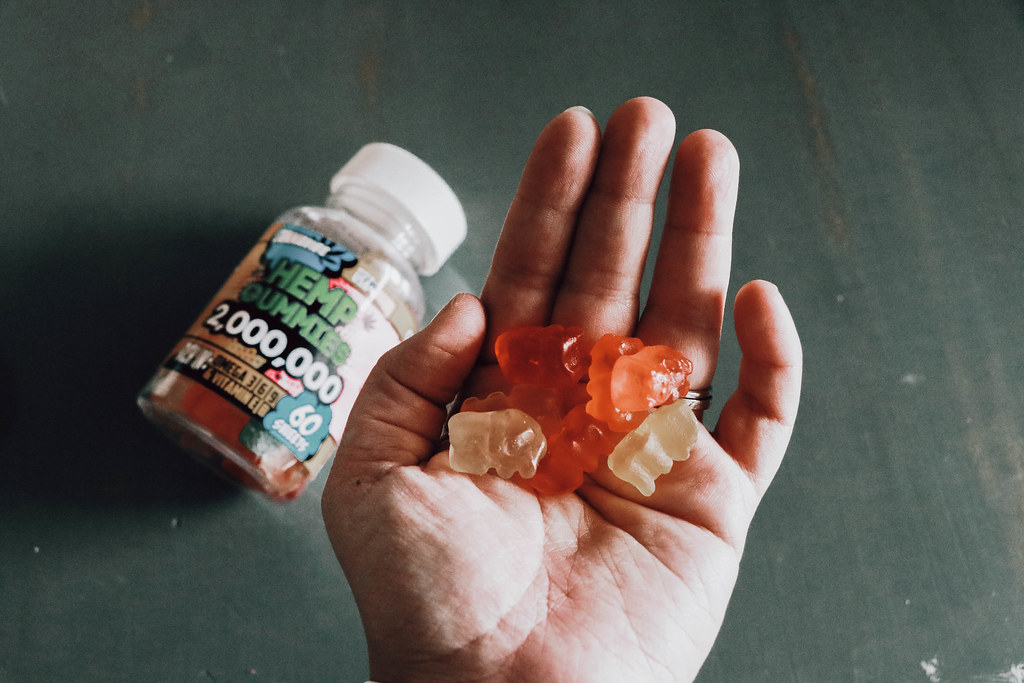 “CBD Edible Gummies” by lindsay-fox is licensed under CC BY 2.0

Finding CBD oil or edibles online isn’t a problem. The real problem is that the products are not regulated. And that means, unlike other food and beverage products you buy, they aren’t subject to federal rules. The CBD oil at your local gas station could contain anything and still be labeled CBD.

That’s a big problem. The FTC and FDA joined forces to launch a program spanning several years. It was called “Operation CBDeceit.” And the purpose was to survey the marketplace to determine what was really in CBD products. The agencies tested both cannabidiol content and THC content. And they were looking for harmful additives.

Because cannabidiol was unregulated, there are concerns about harmful chemicals. Pesticides and anti-fungal treatments can be used on hemp crops. Some of them are safe for industrial hemp, which is used to manufacture rope, fabrics, mesh, and other materials. However, they are unsafe for human consumption, and many chemicals used are known carcinogens (cancer-causing).

For perspective, pet food is more highly regulated for health risks than CBD available in the United States is right now. According to data from Statistica, CBD product sales surpassed 4.6 billion in 2020. And sales of cannabidiol consumable products are expected to grow to 16 billion annually by 2026.

The federal government knows it is time to expand on the legalization of the 2018 Farm Act. And to bring CBD products into the fold and food and drug regulation. And it looks like they are going ahead with the proposed CBD Product Safety and Standardization Act.

Extraction and Cannabidiol Suspension Chemicals Used in Processing a Concern

Another federal concern is the use of chemicals in the extraction process. To get CBD oil, there are a variety of methods to extract it from hemp. Heat and pressure are two organic methods of separating the oil from the hemp plant.

Using C02 is also a safe and effective way to extract cannabidiol. And it helps to preserve beneficial terpenes. But other chemicals like butane, propane, and ethanol are also used, which can be harmful to human health.

Through their random sampling, federal health and food inspection agencies know that there are harmful products out there. Regulating cannabidiol for human consumption means creating a new framework to test those products. And improve safety. The legalization of edible CBD would be an important (and overdue) step forward to protect consumer health. 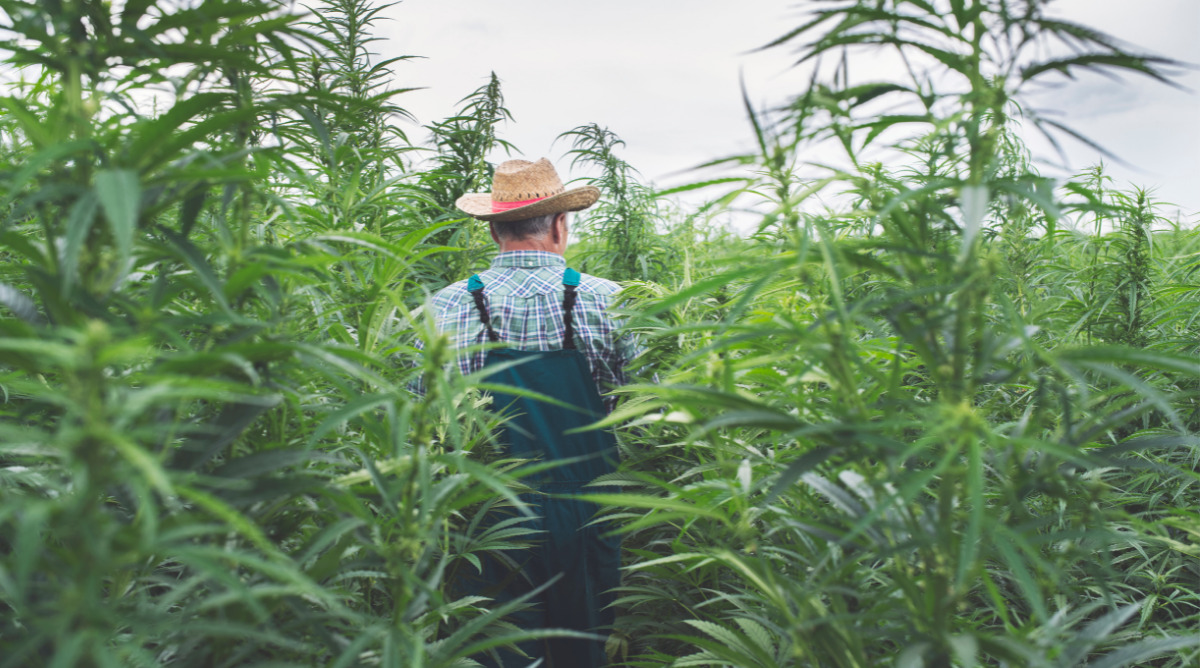 The CBD Product Safety and Standardization Act is Big News for the U.S. Hemp Industry

Many consumers do not realize that CBD is not federally regulated. Not everything available on the shelves to purchase is inspected or deemed safe by federal authorities. It is an ongoing issue for the Food and Drug Administration. And a challenge, as products imported from other countries have also not been tested for consumer safety.

No matter what the label states on a CBD product, there is no way of knowing what is inside that product. The astronomical increase in the use of cannabidiol in the United States meant something had to be done. And that is how the bipartisan “CBD Product Safety and Standardization Act” was created. Proposed legislation that would provide a framework for quality control. Like any other food product in the United States.

The bill was drafted by House Representative Kathleen Rice (NY), Rep. Morgan Griffith (VA), Rep Angie Craig (MN), and Representative Dan Crenshaw (TX). The proposed legislation would regulate CBD as a standard food and beverage in the United States. And help stabilize the market for hemp producers, processors, and retailers.

Learn more about the “CBD Product Safety and Standardization Act.” An important part of the legislation protects consumers from misbranding and deceptive labeling of CBD products. This would also hold manufacturers accountable for the content, potency, serving portion, and safety of CBD supplements. As well as products made with CBD such as foods and beverages.

Featured Image: “CBD Drink Can” by lindsay-fox is licensed under CC BY 2.0 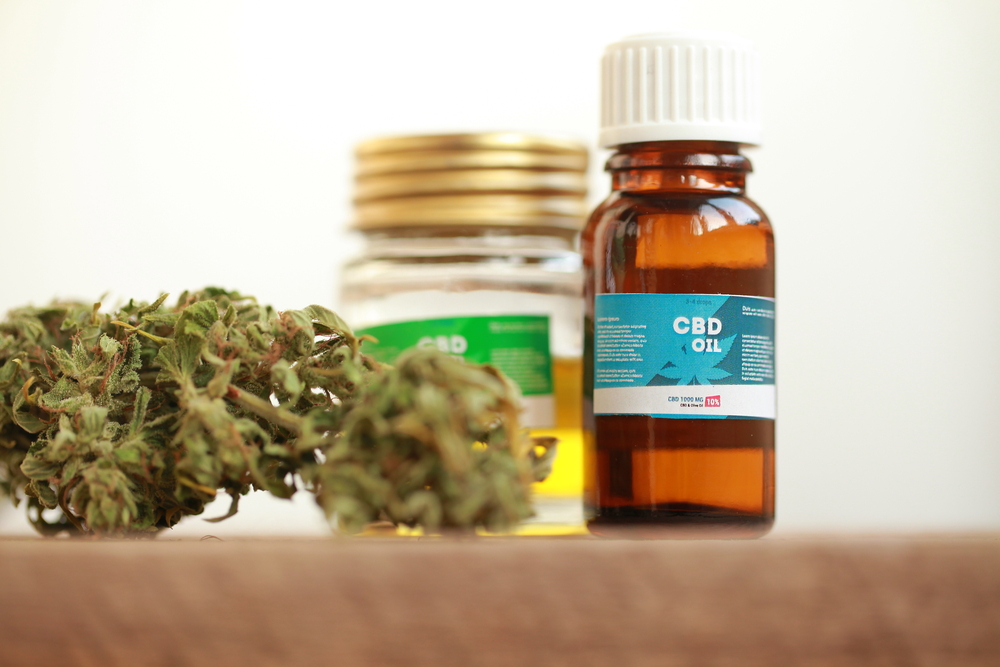 CBD in Oklahoma: Do You Need a Card?

CBN vs. CBD — What’s the Difference?