Posted by Marijuana Doctors on 04/29/2020 in Medical Marijuana

A new survey of 1,000 U.S. cannabis consumers shows that, in states with legal markets, marijuana has made big inroads into American life. The report, titled The 2020 Cannabis Consumer, looks at broad, national trends concerning recreational and medical marijuana users of THC and CBD products between the ages of 18 and 65.

According to the authors, ICR and Spectacle Strategy, a clear majority of respondents believe that marijuana is safer than both alcohol (84%) and prescription medicines (80%). But many still feel the weight of social stigma as a barrier to fully embracing cannabis.

Data also reveals that increasing numbers of consumers are using THC and CBD in ways that blur the line between medical and recreational use. Indeed, “cannabis wellness” products and services—including everything from weed-infused lube, to sleep aids, to CBD-enhanced massage—has exploded onto the marketplace over the last year; more than half of the survey respondents say they use cannabis for both medical and recreational purposes.

Forty-seven percent of respondents prefer the effects of cannabis to those of alcohol, and one in three report drinking less beer, wine, and spirits than they did before cannabis legalization in their state. Independent data backs up the finding that per-person spending on alcohol declines in states that have legalized recreational cannabis.

The report showed that American cannabis consumers haven’t yet developed strong brand preferences—a fact that is likely to change once federal legalization is accomplished and large, well-known companies venture into the cannabis space.

Despite the lingering stigma, it’s clear that Americans’ attitudes and behaviors around cannabis have changed dramatically in the last decade. As cannabis becomes increasingly mainstream, it’s likely that next few years will see an even greater shift.

No information on MarijuanaDoctors.Com should be used to diagnose, treat, prevent or cure any disease or condition. You can view our Full Disclaimer here. 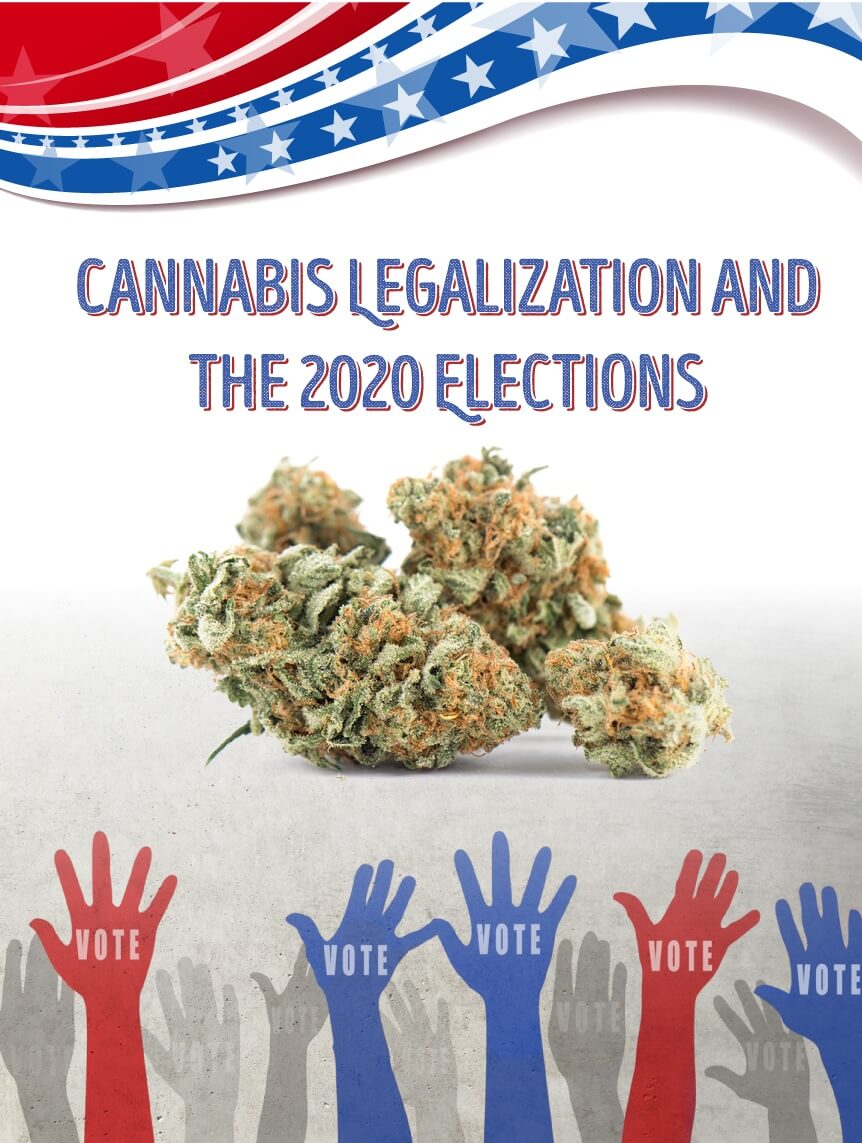 Cannabis Legalization and the 2020 Elections 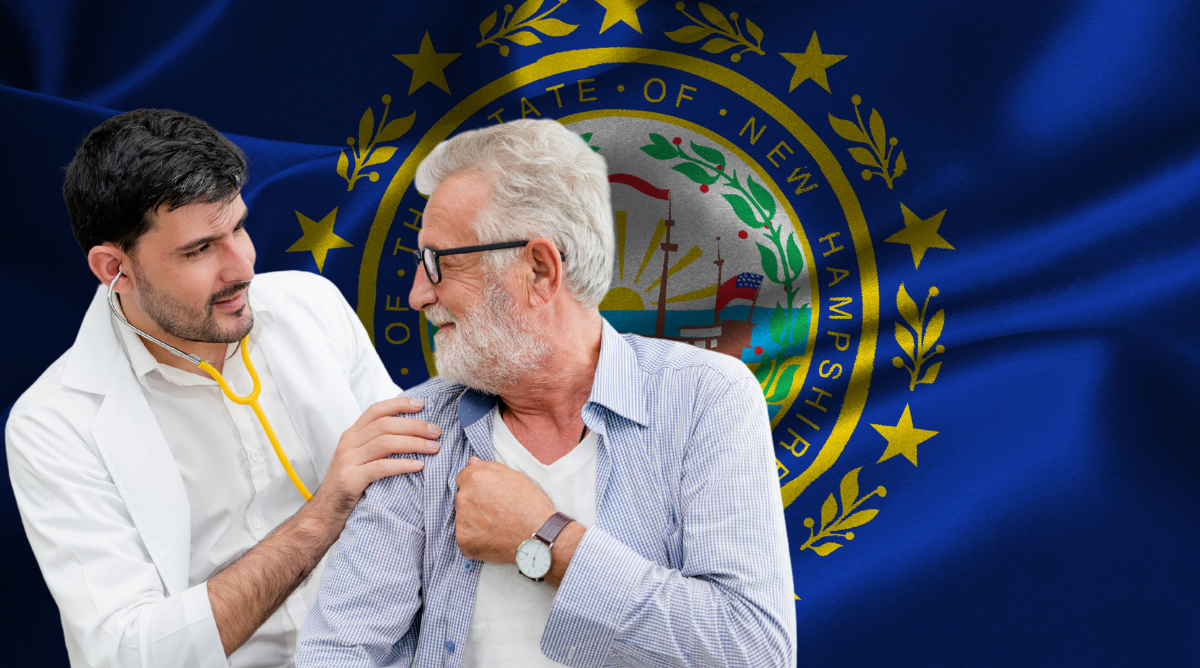 Getting a Medical Marijuana Card in New Hampshire