Posted by Marijuana Doctors on 05/02/2017 in Medical Marijuana

However, for a very small percentage of patients using medical marijuana, there’s a much more awful consequence to deal with — cannabinoid hyperemesis syndrome. Also known as CHS, this condition is associated with chronic marijuana use. Its defining symptoms include nausea, abdominal cramps and cyclical vomiting, where you throw up far more often than you should. These aren’t the desired effects you’d expect when you think you’ve finally found a solution to your chronic pain.

The word cannabinoid might sound familiar. It started to crop up a little more when people realized medical cannabis has a positive impact on health. Cannabinoids are compounds that occur naturally in the human body and are also found in cannabis plants. They’re responsible for all the miracle stories you hear about medical marijuana. As a matter of fact, it’s the cannabinoids that treat everything from epilepsy to glaucoma.

Sadly, cannabinoids don’t turn out well with CHS patients. And because there is little to no understanding of why this happens, the condition is often misdiagnosed. This usually leads to numerous visits to the hospital for CT scans and all other kinds of tests, which often depict a picture of a healthy person who just happens to vomit a lot.

But how can medicine known for its anti-nausea and anti-vomiting properties cause exactly what it’s supposed to prevent?

The Research on Cannabinoid Hyperemesis Syndrome

The earliest recognition of CHS came in 2004, when Australian researchers noticed all patients diagnosed with cyclical vomiting symptoms were chronic cannabis users. In the study, ten subjects were told to discontinue the use of marijuana. Seven patients heeded this call and got relief from their cyclical vomiting symptoms. The remaining three refused to abstain, and their symptoms continued.

Other, smaller case studies conducted after that demonstrated similar patterns. For instance, in a U.K. study in 2009, a 22-year old marijuana user exhibited cannabinoid hyperemesis symptoms. Following cannabis cessation, his symptoms resolved. In 2009, two more cases matching CHS symptoms were reported. Again, the symptoms resolved after patients stopped the use of cannabis. This looked like a feasible black-and-white solution to the disorder.

Oddly, though, there was still an anomaly that couldn’t be explained. CHS patients developed a habit of taking extremely hot showers. According to them, an incredibly hot shower provided quick relief from the symptoms.

While it’s still unclear why the hot showers provide relief, doctors are confident this can help researchers diagnose the problem while helping patients understand they are suffering from CHS.

According to some theories, CHS is caused by excessive use of marijuana over an extended period, usually five to ten years. However, this notion is still at odds with the fact that cannabis is supposed to be a powerful anti-nausea and vomiting agent.

Nonetheless, marijuana has been associated with:

To be clear, these are theories and not proven results. They are all ingredients of an assumption that is yet to be baked. For this reason, it’s important to take these results with a grain of salt. The appearance of CHS in medical literature has been very rare.

First, the condition is still new. Second, cannabinoid hyperemesis syndrome has often been misdiagnosed as cyclical vomiting syndrome (CVS). Even then, personal stories are starting to flood mainstream media and continue to spread by word-of-mouth.

What Are the Signs and Symptoms of CHS?

As mentioned earlier, cannabinoid hyperemesis syndrome is characterized by recurrent episodes of nausea, severe vomiting and abdominal pain. Temporary relief of these symptoms is achieved by taking a hot bath or shower.

Thankfully, you may be able to know if you have the condition before you get to the horrendous vomiting stage. Researchers have outlined the three main stages of CHS as noted below.

The prodromal phase is a stage where a patient begins to notice symptoms. This stage can last several months to a year. The symptoms include:

This is the phase when patients usually go to the emergency room. It’s characterized by intense vomiting and discomfort. Symptoms include:

Upon ceasing cannabis use, patients recover after a few days, weeks or months. Appetite resumes, vomiting stops, body weight is regained, and compulsive bathing returns to normal. Staying away from cannabis is currently believed to be the only way to recover from CHS.

As seen above, many people with CHS find relief after ceasing the consumption of pot. However, reports show that as soon as they revert to using it, their symptoms start all over again. It goes without saying that those suffering from CHS should stop consuming marijuana.

But there’s a lot more going on than the researchers currently understand. As of now, CHS is still an elusive condition that’s just beginning to gain ground. It’s so rare that there are no estimates as to how many have the condition. Unfortunately, the few case studies leave a lot more questions than answers.

With time, medical research will find an answer to all these questions. In the meantime, starting small, taking breaks and paying close attention to your body can help you avoid CHS. Otherwise, if you notice any of the symptoms mentioned above, browse our directory to find a marijuana doctor near you. 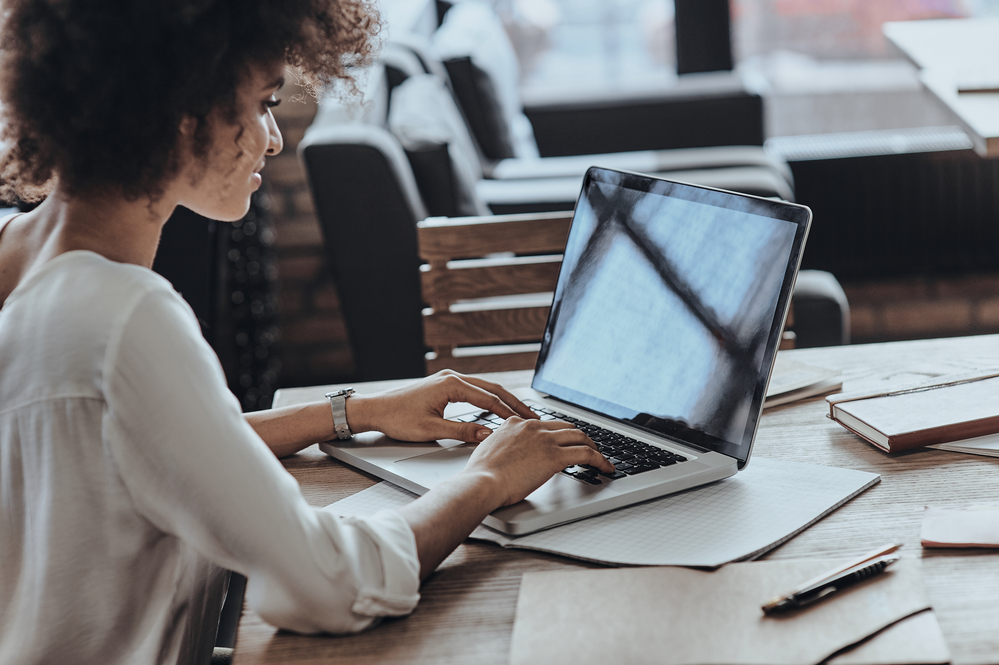