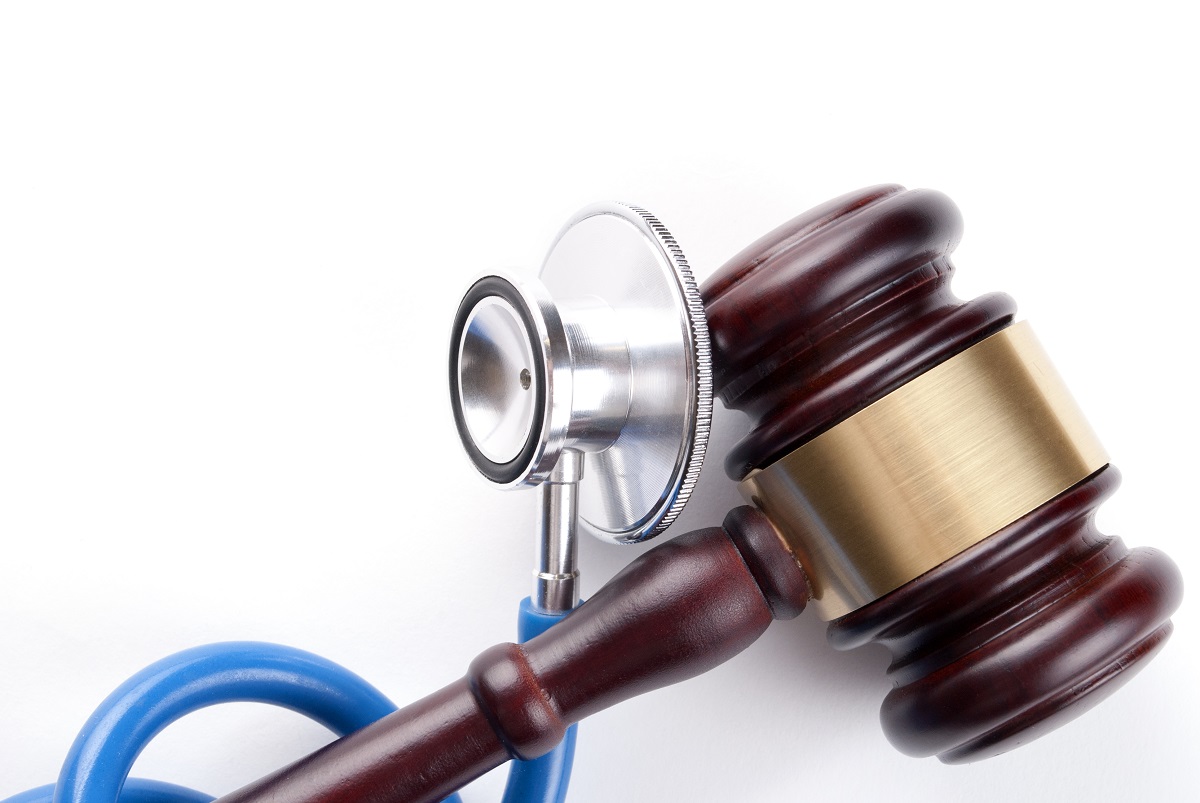 The cannabis market in Arkansas is smaller than other states like Florida, or neighboring Oklahoma. The Department of Finance and Administration reported $100 million in cannabis sales from May 201, when the first dispensary opened.

Arkansas faced an unusual problem; after issuing business marijuana cultivation licenses, the operations did not launch or set up quickly.  By December 2019, 21 businesses were still not open. Licensees had until May 2020 before permits could be revoked and considered inactive.  The Arkansas Medical Marijuana Commission threatened regulatory action in a “use it or lose it” legal scenario. The state had issued 32 licenses for the launch of the MMJ program.

The AK Medical Marijuana Commission expressed frustration throughout 2019 at the slow progress. Infrastructure build-outs (cultivation sites and dispensaries) were not opening.  The problem originated with Amendment 98 to the Arkansas Constitution.  The legislation did not set a maximum period for business licenses.  A corporation can acquire a business license and take years before “setting up shop” in Arkansas. The timeline is solely at the discretion of the business owner(s).

There are two main problems facing patients who have registered in the Arkansas medical marijuana program.  The first one? Not enough dispensaries throughout the state.  There are many communities underserved with no access to medical cannabis unless they drive to a major city. And that’s an issue for people with transportation obstacles.

To address the immediate issue as dispensaries build-out, Arkansas negotiated a reciprocal agreement with Oklahoma.  When Oklahoma launched its medical cannabis program, it started by issuing over 2,200 dispensaries, cultivation, and ancillary licenses. A different approach from Arkansas who has been restrictive on the number of business licenses issued.

Did Oklahoma’s approach work better?  By issuing a volume of licenses, the state of Oklahoma circumvented the issue that Arkansas currently faces. In the first five months of 2020, the Oklahoma Medical Marijuana Authority (OMMA) reported $300 million in sales.

Arkansas Patients Can Get a 30-Day Temporary Oklahoma MMJ Card

Arkansas medical marijuana patients could get a temporary Oklahoma MMJ card.  A measure to provide cannabis products to patients in need, while waiting for more dispensaries to open.  Arkansas registered patients could pay a $100 application fee, and provide photo identification. Neither the state of Oklahoma or Arkansas, however, have mentioned on official websites that transporting cannabis over state lines is a federal offense.

The Oklahoma temporary use card is for thirty-days.  It permits Arkansas residents to purchase and use medical cannabis in Oklahoma.  Neither state endorses purchasing cannabis products in Oklahoma and returning to Arkansas with them.  However, that is happening. And patients are assuming the risk of a felony charge.

Another problem is brewing for the Arkansas medical marijuana program; competitive pricing. The state has led patients to seek products in Oklahoma.  While whole flower prices are comparable, the cost of tinctures and edibles can be more expensive on average in Arkansas.

According to crowd-sourced data from Budzu, on average, marijuana prices are the comparisons between Arkansas and Oklahoma.

If Arkansas is losing medical cannabis sales to Oklahoma, it is a matter of product availability and assortment, versus price competition. Thanks to the robust cultivation industry that rapidly developed, there are more whole flower strains available in Oklahoma.

The next logical step for the Arkansas medical marijuana authority was obvious; issue more licenses.  With the agreement that the vertical license holders would immediately create the infrastructure to start producing and selling medical marijuana right away.  That led to another legal problem for the state. Existing medical cannabis producers filed a lawsuit. There are five medical cannabis cultivators in the state, and they went to court to challenge the addition of three new cultivation licenses.

According to the Arkansas Times report, the following cultivators filed a legal challenge to issuing new cultivation licenses:

The point of contention for existing growers was that Arkansas made license holders wait 24 months. And then chose new applicants, rather than from a pool of existing businesses who had applied for licensing.  The legislation was also written that prohibited new licenses from being issued until existing licensed growers and dispensaries demonstrated that they could not meet supply and demand.

Because so many of the business owners had yet to open and begin retailing medical cannabis in Arkansas, the state felt that issuing new licenses was warranted. The lawsuit requested a stop to licenses for Carpenter Farms Medical Group, River Valley Relief Cultivation, and New Day Cultivation. The lawsuit claimed that Arkansas regulators were violating the legislation by issuing new permits.

Only three of the five licensed growers in Arkansas have sold products.  The other two are expected to process their first commercial harvest soon. The Arkansas Medical Marijuana Commission issued the 6th license in July (according to the Democrat-Gazette).

Carpenter Farms placed sixth overall in the licensing competition.  They were almost disqualified because of clerical errors in the business application.  However, state regulators had not punitively scored other businesses for similar reasons. Carpenter Farms called foul on the application process, and the legal matter was settled. 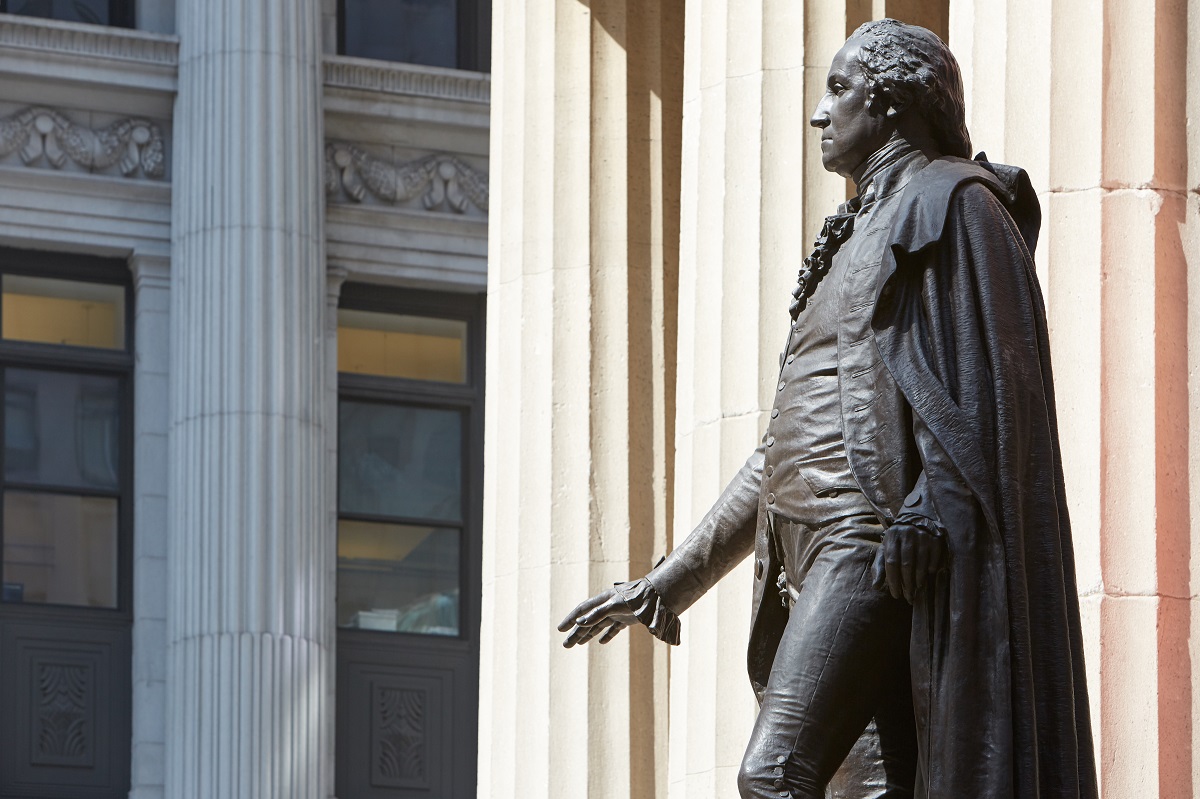 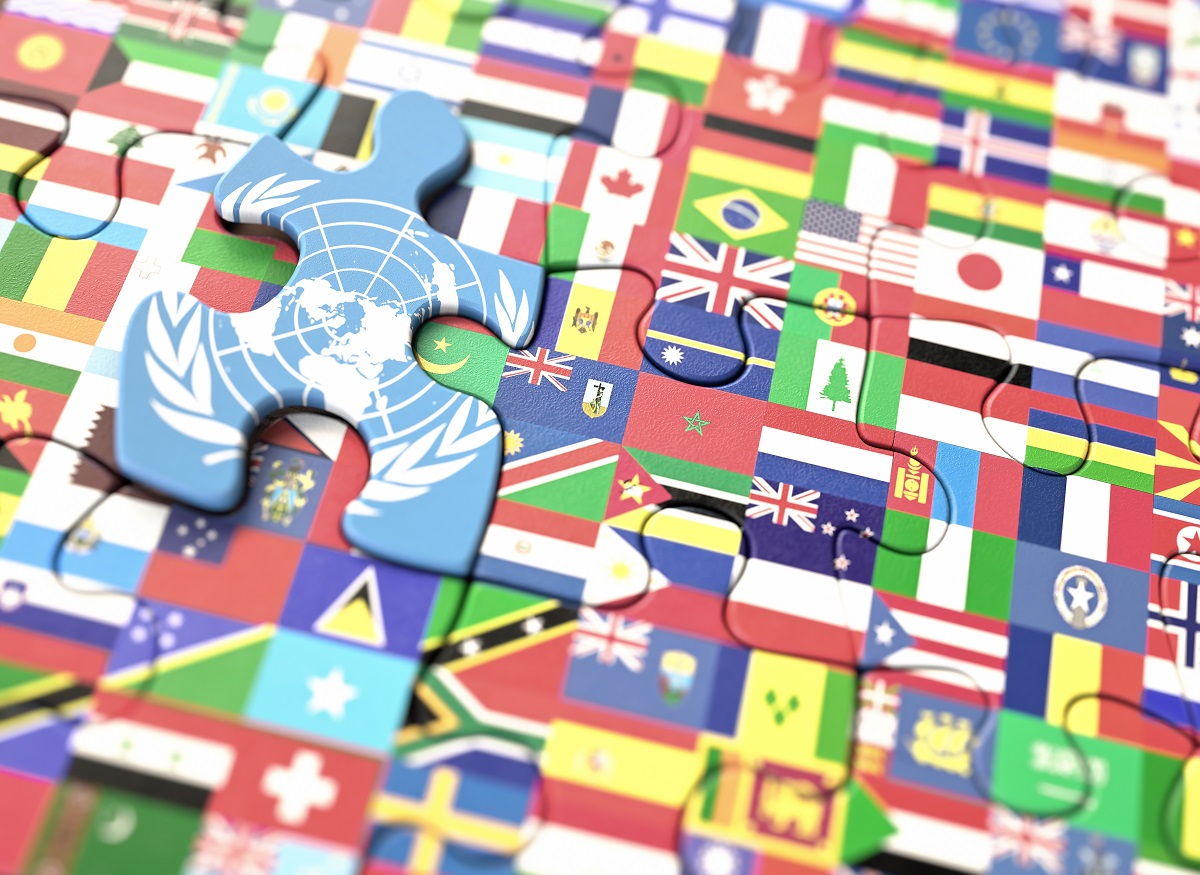 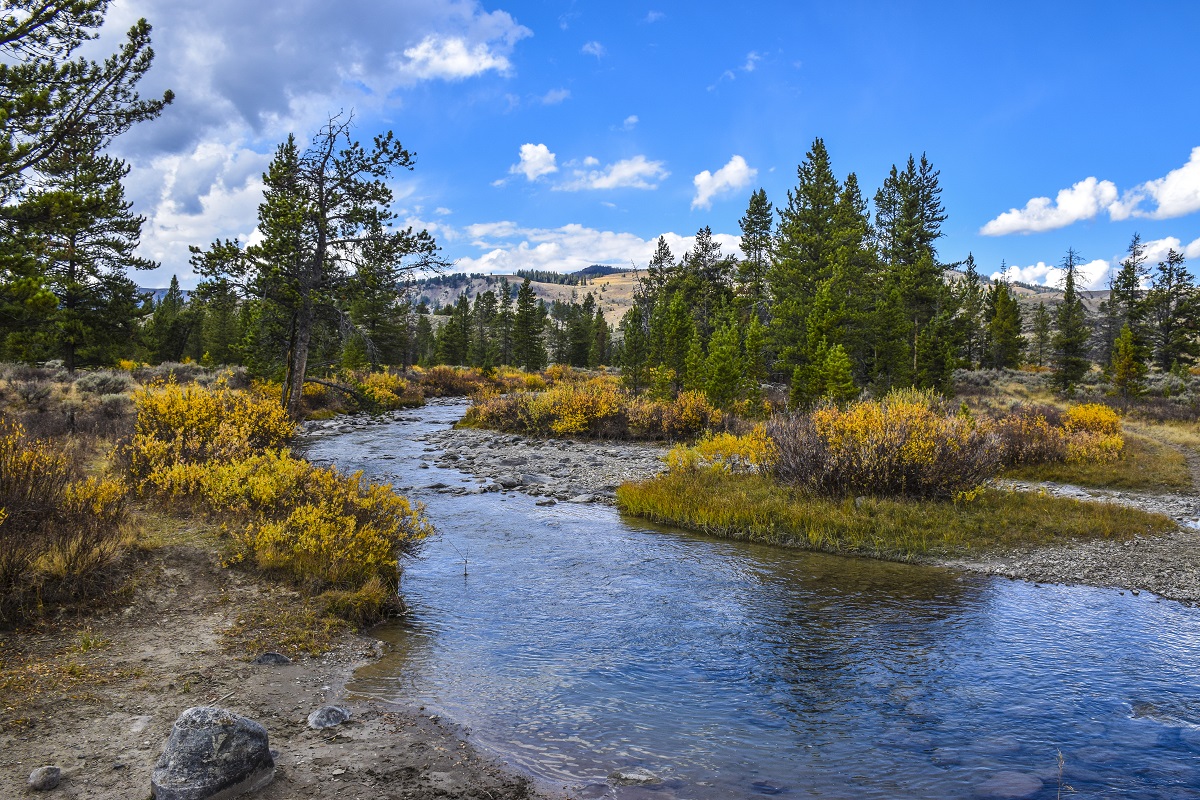