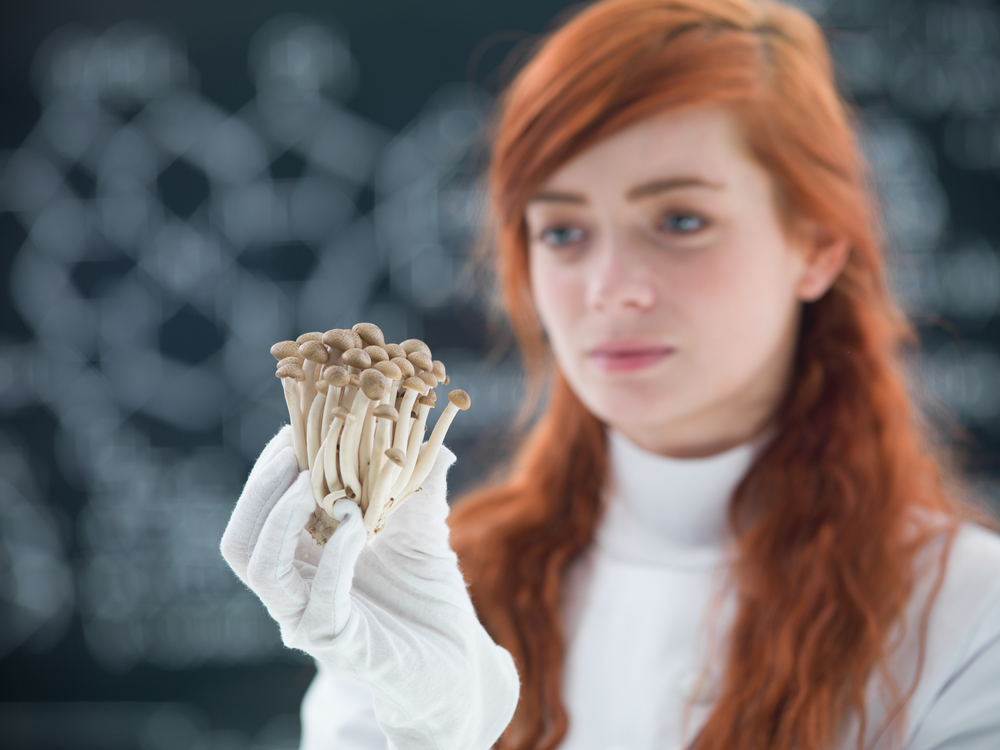 Residents of Oregon can vote to legalize therapeutic psilocybin for mental health treatments on the November 2020 ballot. The Oregon Psilocybin Services Act collected 132,465 signatures (only 112,020 were needed) to support the legalization of psilocybin (aka “magic mushrooms”) for voters. The proposition would allow psilocybin therapies to be provided by trained practitioners only, and with controlled doses.

The petition was started by Sheri and Tom Eckert, who refer to the near crisis-level of mental illness diagnoses in Oregon. Recent health impact studies have revealed as many as 60% of Oregon patients with moderate to severe mental health needs (including anxiety, depression, and trauma) do not receive medical support or treatment. It is the hope of Sheri, Tom, and the other signers of the petition, that voters will help legalize psilocybin in Oregon to end the population’s mental health crisis.

Sheri Eckert shared her hope about the treatment potential of psilocybin In a statement to the Portland Tribune in July 2020:

“It offers a lot of possibility and hope for Oregonians. And we’re hoping that with this careful regulated framework, we can address the mental health crisis that we have here in our state and bring some relief to those who are struggling in their lives and in a really safe, regulated way.”

Psilocybin Clinics Have Been in Canada Since 2019

North of the border in Canada, the alternative therapeutic uses of psilocybin rapidly accelerated from research into cultivation and dispensing psychedelics such as mushrooms into new psychotherapeutic treatments for patients. There have been psilocybin clinics in Canada since 2019.

Many industry experts have compared the progress of psilocybin legalization to the slow progress that helped medical cannabis become legalized in the majority of American states. If Oregon makes the first move to legalize psilocybin, we can predict other states will follow.

Some psilocybin therapies provided outside of the United States include a psychotherapeutic or psychiatric cognitive behavioral therapy session following the psychedelic “trip” that patients experience in a controlled setting.

Mid-way through the clinical research into psilocybin, Johns Hopkins researchers suggested that the psychedelic drug should be recategorized from a Schedule 1 Drug designated by the Drug Enforcement Administration (DEA) and the Food and Drug Administration (FDA), to a Schedule IV Drug (with strict controls).

In the United States, Schedule IV drugs include prescription sleep aids, Xanax®, Diazepam (Valium®), and lorazepam (Ativan®). John Hopkins researchers revealed in their clinical trials, that psilocybin does provide some wellness benefits, and suggested that it should not be categories as a Schedule 1 Drug with no potential for addiction with short-term use. In a statement made in 2018, Johns Hopkins School of Medicine researchers estimated that by 2023 they would receive final authority for clinical trials of psilocybin to take place.

The highlights of a published clinical study reported that psilocybin had:

One of the prevalent discussions based on clinical research of psilocybin is that it may actually be safer with reduced negative health impacts and side-effects, compared to other psychotropic medications developed for treatment-resistant depression, severe anxiety, and post-traumatic stress disorder.

Your Brain on Psilocybin? Breaking Through Trauma and Treatment-Resistant Depression

Psilocybin is the psychedelic extracted from specific types of mushrooms that are commonly found in Mexico, tropical South American countries, as well as sub-tropical regions of the United States. In a clinical therapeutic setting, psilocybin is injected by a medical practitioner in a safe environment for the patient.

Severe trauma and treatment-resistant depression are two diagnoses that contribute to mental health disabilities and increased suicide rates in the United States. Neuroscientific research into the medical potential of psilocybin is relatively new. Studies have been focused on the effects of heightened sensory experience, emotional sensitivity and acuity, and visual hallucinations. The effects are all linked to increased levels of serotonin.

Serotonin is a neurotransmitter hormone that is responsible for stabilizing mood, feelings of well being, and happiness. When you eat chocolate or sugar and feel a rush of positivity and energy, that is the impact of serotonin released by your body. Like sugar, psilocybin also stimulates the release of serotonin, but that is only one way that it impacts the human brain.

Paul Expert, a complexity researcher at the Imperial College of London, analyzed MRI data (brain scans) of people who had taken psilocybin. The results of the research reported unique neural network modeling that occurs in the brain after the body is injected with a psychedelic.

Trauma is a deep-rooted emotional injury. Years of therapy and pharmaceutical interventions are used by western medicine to release the memory and reoccurring trauma of the event(s) experienced by the patient. In psilocybin therapies, that mechanism of release can happen faster for individuals with post-traumatic stress disorder (PTSD) and severe clinical depression.

This article was originally published by the Portland Tribune. 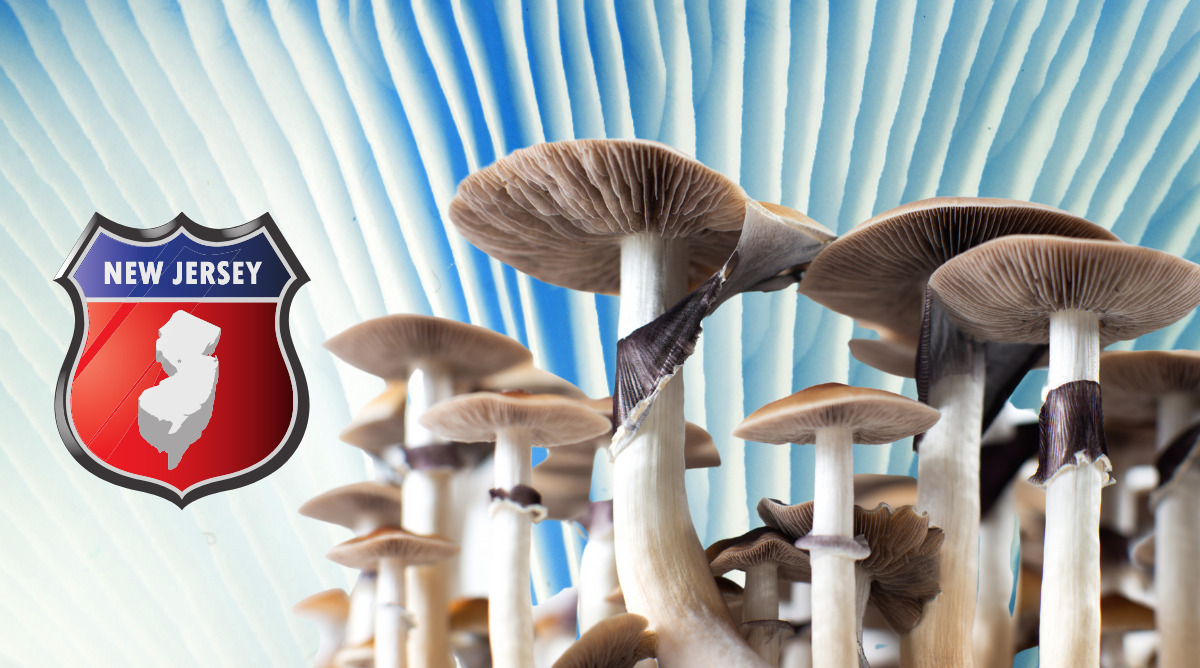 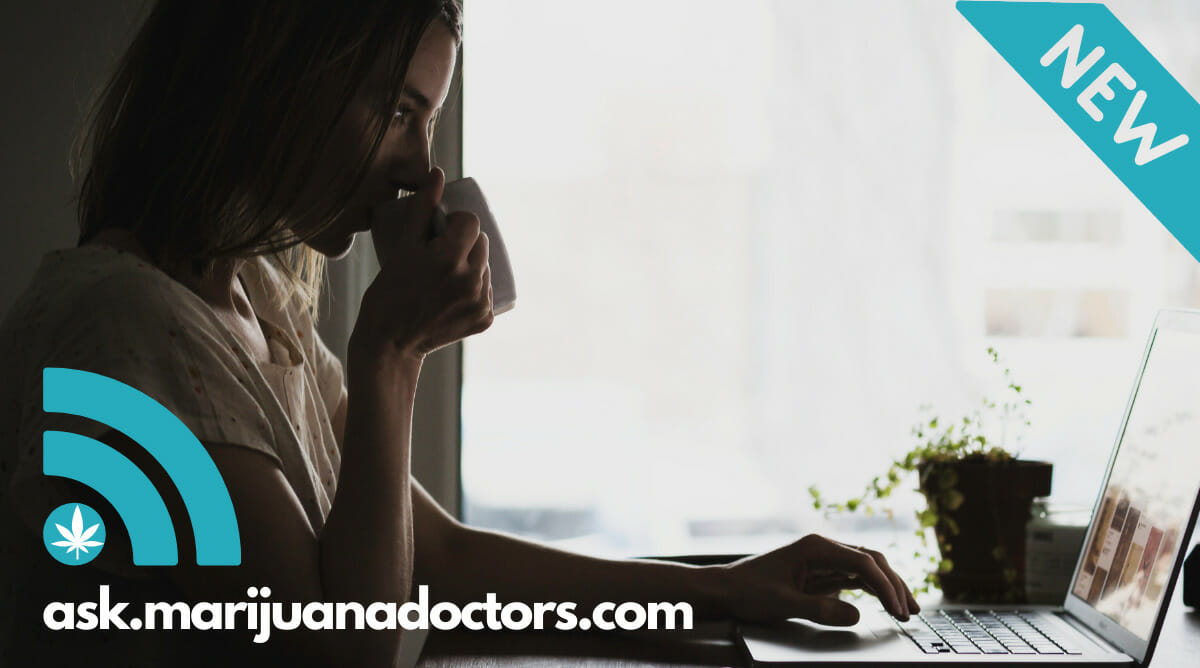 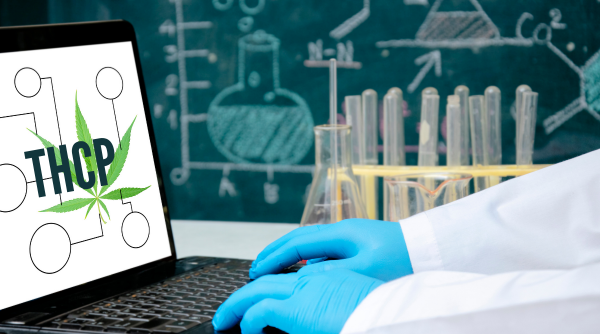