Why is Ketamine Not Approved for Depression?

Why is Ketamine Not Approved for Depression? 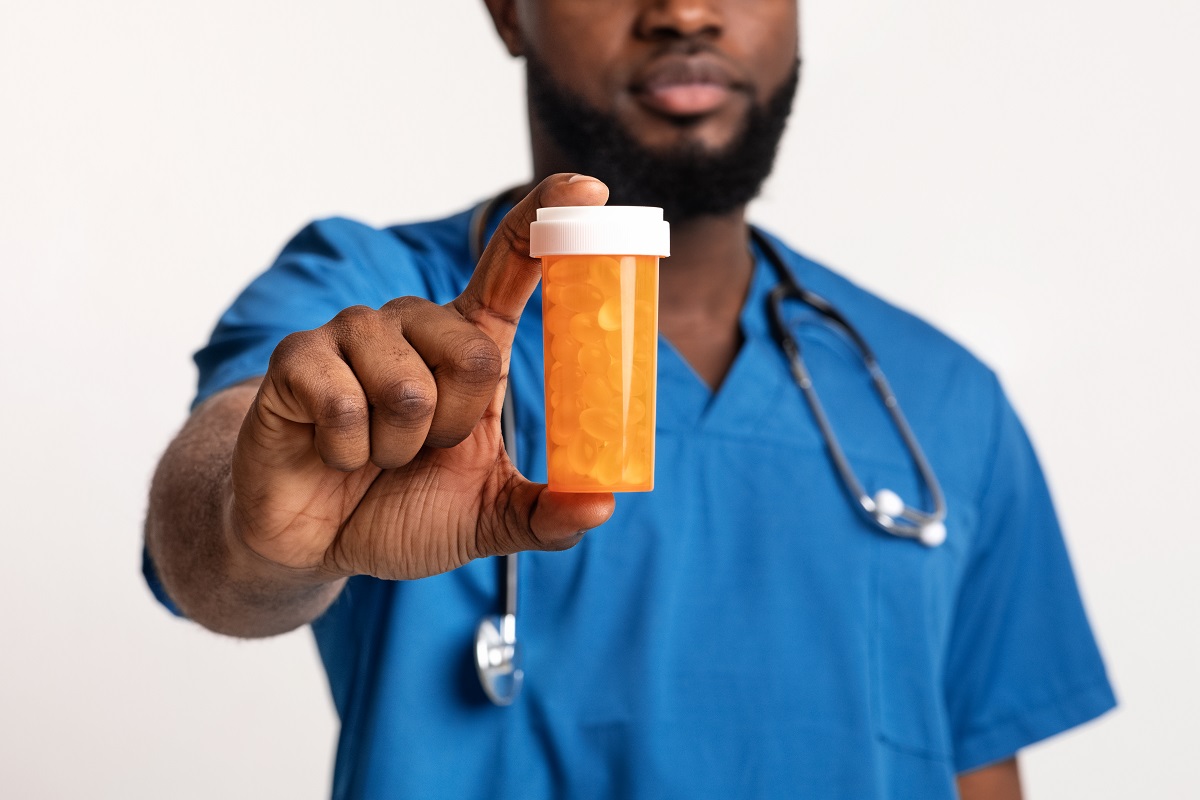 Growing in popularity and credibility is a new drug for depression treatment known as Esketamine. Last year Janssen Pharmaceuticals’ ketamine-based drug was approved by the U.S. Food and Drug Administration for patients with treatment-resistant depression. The FDA issued another approval on August 3rd. This second approval allows doctors to prescribe the tranquilizing drug to patients with suicidal ideation.

The evidence-based research required Janssen’s drug to be approved years. The drug is now instrumental in helping patients with severe mental health conditions.  It is generic ketamine. Psychiatrists wonder why ketamine (the non-generic source) is not also moving approval for mental health treatments.

“Off-label” Use of Ketamine Subject to Physician Discretion

As an anesthetic, ketamine was approved and used in Western medicine since it was first synthesized in 1964.  It was not authorized to treat depression. Still, patients are allowed to use it for anesthetic reasons if their physician offers them a prescription for “off-label” use.  Patients can receive injections of ketamine by the prescribing practitioner.

This has been happening for a while now. There are medical ketamine clinics that have been treating patients in the U.S. since 2014. Patients receive treatment at clinics, with a large volume of locations in California, Florida, and northeastern states.

There is a lot of evidence supporting this practice. More benefits get singled out by the mainstream medical centers.

“Regular ketamine is safe, available in multiple different formulations. It has demonstrated efficacy in multiple small-scale studies for treatment-resistant depression. It is available for a fraction of the cost of esketamine because it’s been off-patent for decades,” says Michael Alpert, a psychiatrist at Harvard Medical School.

If this is the case stated above by the Havard psychiatrist, then why isn’t ketamine an approved depression treatment then? The patent for Ketamine expired back in 2002. This means that further studies into the drug will have zero financial returns for the companies funding them. For that reason, corporations could profit from adapting the drug to create a patentable compound.

“Since Johnson & Johnson was unable to patent it, they isolated one of the components of regular ketamine, esketamine,” says Alpert.

A subsidiary of Johnson & Johnson, Janssen Pharmaceuticals, filed a patent for esketamine back in 2013. Janssen funded the research on the drug and published two studies about it.

The two published studies supported the drug’s FDA approval. The studies indicated the unique attributes of drugs like ketamine.

Both studies indicated that depression symptoms decreased by 24 hours after the patient takes the first dose. More than 40% of patients went into remission over four weeks. This is a clear indication that esketamine is ideal during an emergency. Suppose a patient gets admitted to a hospital for suicidal tendencies, for example. That could be the perfect emergency to administer the drug.

As much as those studies were promising, complications arise from the placebo used to compare to esketamine treatment. All participants in the study got the standard of care for depression. This included a 5-day psychiatric hospitalization, adjusted SSRI antidepressants, and regular clinic visits.

Gerald Sanacora, a psychiatrist at Yale University and co-author of the study, says how the research shows the benefits of esketamine: “It is very telling that the esketamine treatment seemed to add 10-14% on to these very favorable remission rates,” he says.

Not everyone agrees, though. Wesley Boyd, a psychiatrist and professor at the Center for Bioethics at Harvard Medical School, had this to say, “To me, this fact suggests that overall esketamine isn’t that great as an antidepressant, even if there is a small percentage of people who receive it for whom it does work,”

Currently, studies are proving that esketamine works effectively when combined with regular effective care. Experts argue that all the esketamine reviews should make comparisons of the drug to ketamine. Ketamine is cheaper and commonly available. Such studies will enable researchers to determine whether ketamine should be formally approved to treat depression. And whether it will provide better therapeutic results.

According to medical experts, managing patients’ costs is not a question, but their health implications too. After the approval of esketamine, there are healthcare systems that have urged patients to switch from ketamine to esketamine. The truth is that changing treatments can carry risks. If a patient is doing well courtesy of support from a ketamine clinic, then changing their treatment plans could pose serious risks. Particularly for patients who have a higher risk of self-harm. 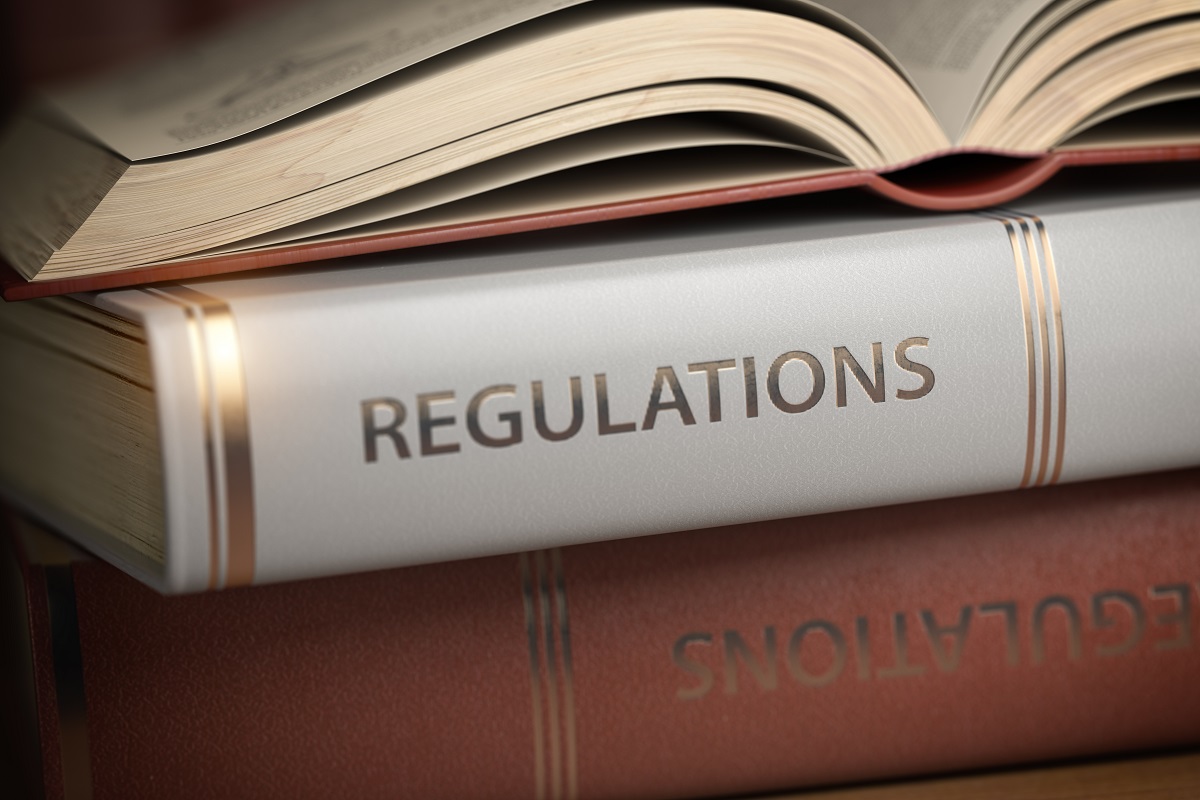 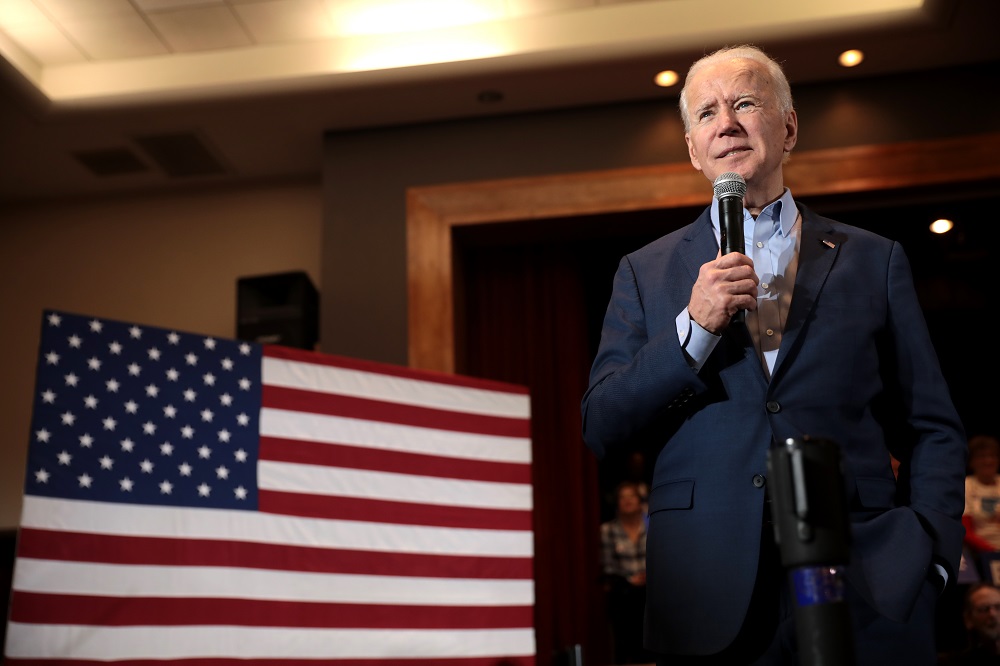 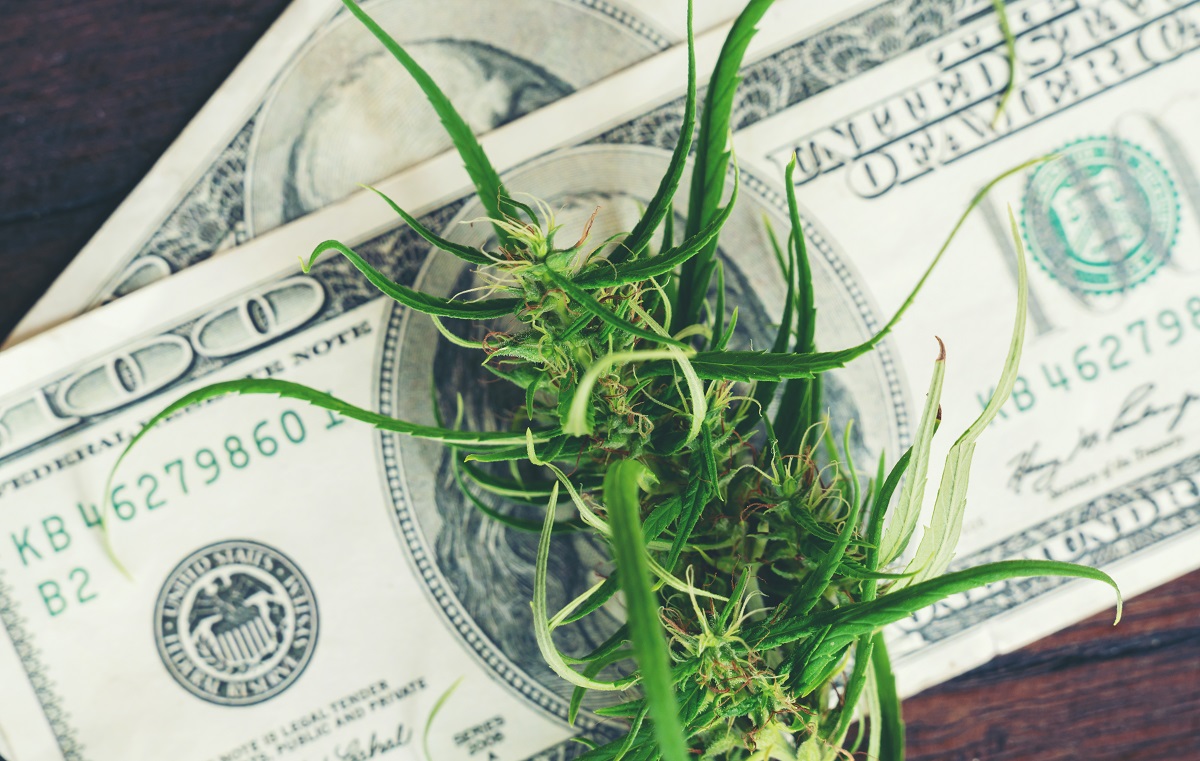