Posted by Marijuana Doctors on 01/26/2017 in Medical Marijuana

Medical marijuana has been under an intense spotlight for years, but you might not know that many of the prescription drugs you take may already contain cannabis. These are just a few of the drugs on the market containing chemicals that are either found in the cannabis plant or are similar to them.

This is a mouth spray that contains both cannabidiol (CBD) as well as THC. It is used to treat patients with multiple sclerosis who experience spasticity as well as pain associated with neuropathy — a condition that often causes numbness and weakness in the extremities. Sativex is also used in cancer patients who suffer from moderate to severe pain.

The medication was the first cannabis-based prescription drug in the world when it was launched in the United Kingdom in 2010. It was later approved in several other countries over the next three years, including:

In the U.S., trials have been conducted since 2006 to test the effectiveness of Sativex in treating pain in cancer patients. The Food and Drug Administration (FDA) granted “fast-track” designation to the drug in 2014. This process is designed to expedite the review of drugs that treat severe medical conditions and fill medical needs that were previously unmet.

The company that makes Sativex, GW Pharmaceuticals, has been very upfront in stating that the drug contains compounds found in cannabis. This is interesting because it’s made in the U.K., where cannabis is illegal. It produces a high as does marijuana, but the amount of THC is less than found in some of the more potent strains. While side effects include dizziness and fatigue, the drug does not cause any type of permanent effect on a patient’s cognitive functioning.

It’s still unclear as to whether or not the FDA will eventually approve Sativex for use in the U.S. Some people believe doing so would force the federal government to reconsider classifying cannabis as a Schedule I drug, but that will not necessarily have to be the case. There are other marijuana-based drugs that have been approved, such as Marinol and Cesamet.

This is a drug that contains a synthetic version of THC, a chemical naturally found in marijuana. The medication is designed to treat nausea in patients undergoing treatment for cancer and as an appetite stimulant for patients suffering from AIDS. It is also used to ease pain in patients with multiple sclerosis. The FDA approved the drug for nausea treatment in 1985 and for appetite stimulation in 1992.

Marinol is the brand name for the drug dronabinol. It usually takes about 30 minutes to an hour to start to work, and its peak effect normally takes about two to four hours to occur.

In a nutshell, Cesamet is a man-made form of marijuana that contains a synthetic cannabinoid similar to THC. The drug, the generic name of which is nabilone, is also used for nausea and vomiting in cancer patients. The FDA approved Cesamet in 1985, but later removed it from the market before re-approving it in 2006. It has been available in the U.S. ever since. Other countries that have approved the drug include:

Other Medications Based on Cannabis

There are several other medications with natural or synthetic cannabis components that are still in the clinical trial stage. Here are a few of them:

Economics and the Future of Cannabis-Based Medications

The evidence is overwhelming regarding the benefits of cannabis in when it comes to treating a wide range of medical conditions. But there are many, many factors that a pharmaceutical company will have to take into consideration when determining whether or not to pursue the development of future cannabis-based medications.

The first factor is whether or not a particular investment into a new drug will be worth the financial risk. Cannabinoid medications tend to cost more to develop because they carry the additional requirement of being tested for the potential of abuse. This is due to the fact that marijuana is classified as a Schedule I drug. Testing not only adds to research costs, but it also adds to the time needed to bring a medication to market. Manufacturers would have to test humans and animals as well in order to determine how likely it would be that someone would want to take the drug for non-medical reasons.

Pharmaceutical companies also need to examine the potential return on investment a drug may deliver. This includes projecting the potential size of the market and analyzing sales of other medications designed to treat similar conditions. Companies need to know how well a new drug would be able to compete with more established medications.

Other major factors include:

Hopefully, we will soon see the day where the stigma attached to cannabis-based medicines fades so more people can use this incredible plant to ease their suffering. 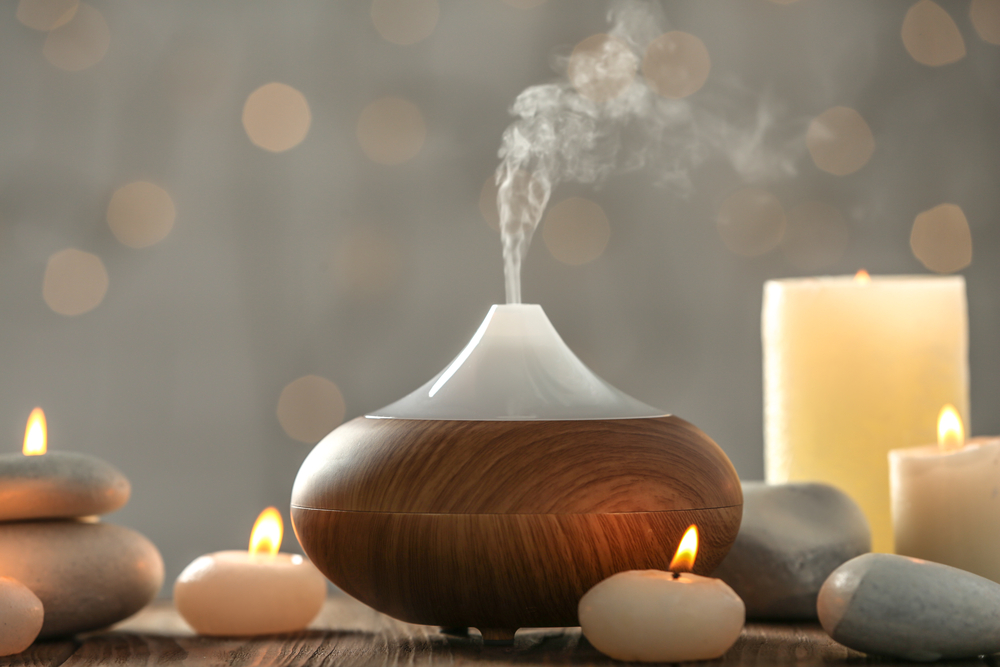 How-To Use Terpenes for Aromatherapy Treatments