Posted by Marijuana Doctors on 09/20/2019 in Medical Marijuana

The National Institutes of Health has awarded $3 million in grants to study cannabinoids for pain relief, though the research won’t cover THC, the psychoactive component of marijuana.

Stat reported that the nine newly funded studies will investigate the pain-relieving and anti-inflammatory effects of cannabidiol (CBD) and terpenes, the array of aromatic plant compounds found in cannabis that may also play a role in its medicinal effects.

The goal is to provide evidence-based support for CBD treatments and determine if CBD alone can provide pain-relieving effects without THC.

NIH’s impetus for the funding came from a 2017 National Academies of Sciences, Engineering, and Medicine report warning that the scarcity of research on marijuana posed a public health risk. The opioid crisis has also pushed researchers to study safer alternatives to prescription pain medications.

Stat also reported that the National Institute on Drug Abuse said it would grow 2,000 kilograms of marijuana this year at the University of Mississippi for research purposes. 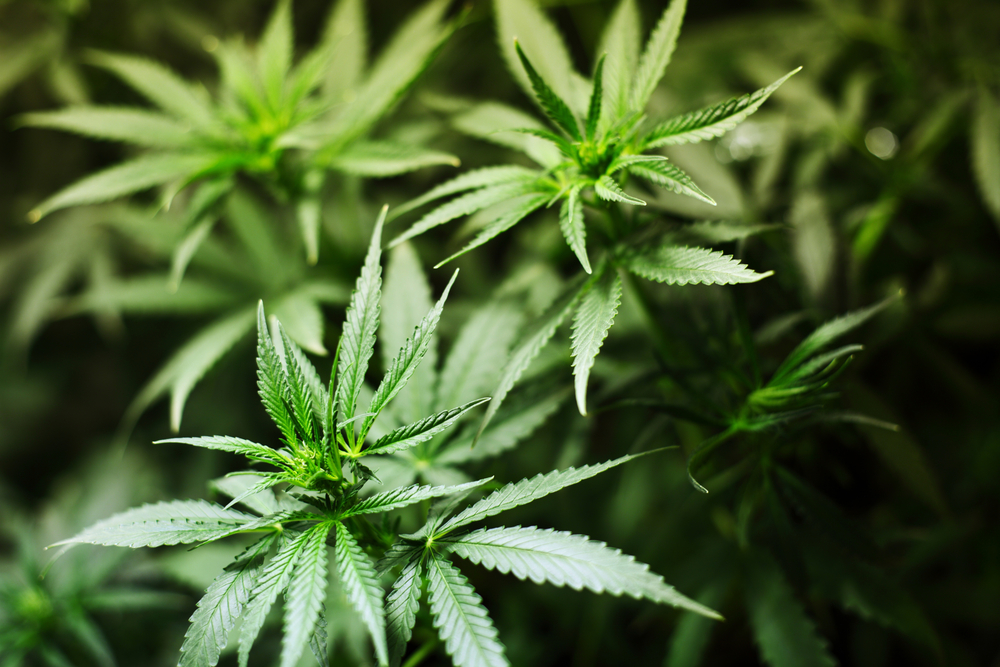 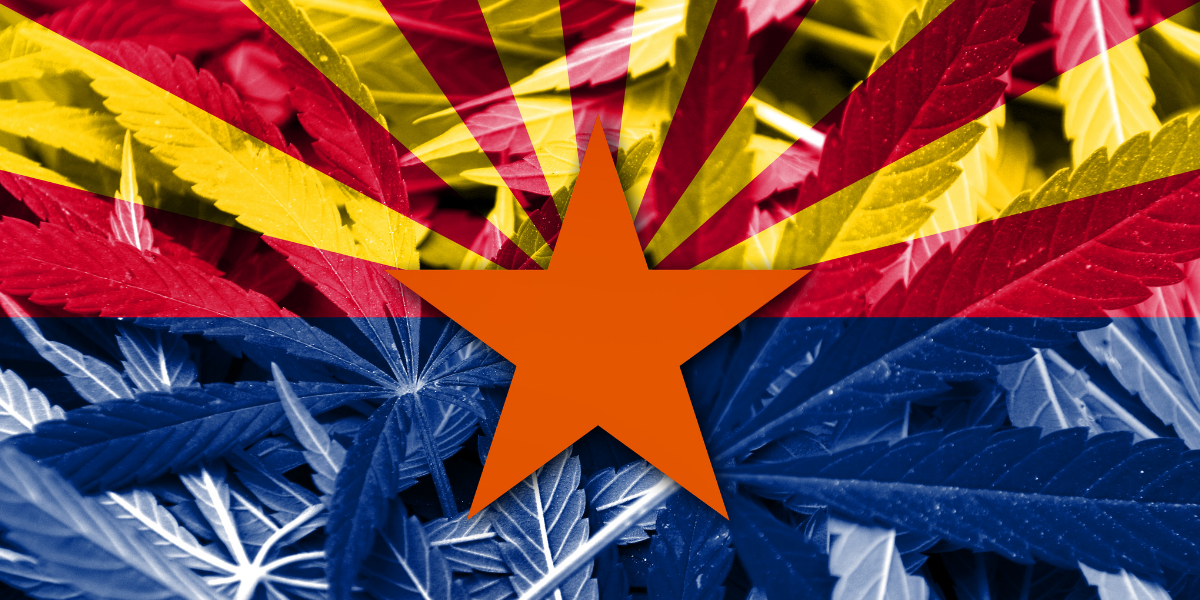