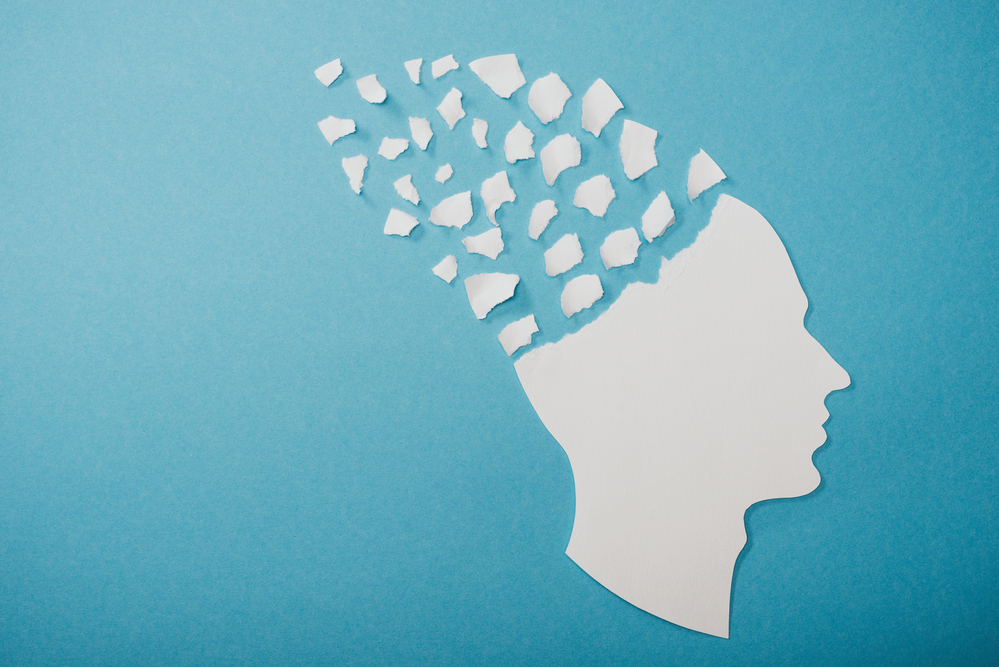 An exciting breakthrough study may bring hope to patients and families coping with Alzheimer’s Disease. The Medical College of Georgia at Augusta University has published the results of a new study: “CBD reduces plaque, improves cognition in a model of familial Alzheimer’s.”

One of the most encouraging aspects of the clinical study was how fast CBD restored function for Alzheimer’s patients. After a two-week clinical administration of high doses of CBD, the performance of two proteins was significantly increased. The two proteins are responsible for reducing beta-amyloid plaque, a significant underlying factor of Alzheimer’s disease.

The function of TREM2 and IL-33 proteins were restored. These proteins help the immune cells in the brain to consume dead cells and oxidized debris like beta-amyloid plaque. The plaque builds up inside the patient’s brains, causing cognitive impairment and other life-threatening symptoms.

The clinical study from the Medical College of Georgia at Augusta University also noted that CBD reduced IL-6. This is an immune protein that is associated with triggering high levels and chronic inflammation. This new study provides some of the strongest evidence that CBD may not only effectively reduce inflammation but could help ‘heal’ the brain when free radicals impair proteins and receptors.

It Is More Than Cognitive Decline or Dementia

There is a lot of misunderstanding about Alzheimer’s Disease. Many people believe that it is simply dementia or loss of short-term and long-term memory. The disease is responsible for up to 80% of all cases of dementia in the United States.

But the condition is far more complex and involves a decline in all aspects of cognitive, motor skills, digestion, and other functions. Alzheimer’s Disease starts in the brain. It is a series of degenerative changes.

As Alzheimer’s disease progresses, the cellular damage to the brain creates a breakdown in the nervous system messaging. That means other bodily functions such as eating, chewing, swallowing, digestion, elimination, sleep, and hormone balance are impacted.

There is no known method of slowing down, curing, or preventing Alzheimer’s disease right now. But clinical grade CBD holds some promise for future research and treatment for patients.

What Factors Can Increase the Risk of Developing Alzheimer’s Disease?

There is a combination of risk factors that vary from lifestyle to heredity and exposure to chemicals and environmental pollutants. During the 1960s and 1970s, it was believed that exposure to Aluminum was the leading cause of Alzheimer’s. But clinical studies debunked the myth.

Lifestyle factors seem to play an important part. People who eat a healthy diet, exercise, and reduce the amount of alcohol or tobacco products they consume, have a lower risk. There is also a strong correlation between people with the following health conditions and the onset of Alzheimer’s Disease.

The chronic health conditions associated with a higher risk of developing the disease include:

Heredity is a strong factor in determining your potential to develop Alzheimer’s Disease. If you have a parent or grandparent with the condition, you may not get Alzheimer’s, but your risk factors are increased. If you have more than one immediate family member diagnosed with Alzheimer’s, you should speak to your primary care provider about monitoring and testing.

Several recent clinical studies hold a great deal of promise to help Alzheimer’s patients slow down the degenerative symptoms of the disease. Research continues to find a way to improve the quality of life for patients and the potential for gene therapy and a cure for Alzheimer’s disease.

Another promising study was published by the University Medical Center in Goettingen, Germany. The findings reported that THC combined with CBD improved the cognitive functioning of mice, who had symptoms similar to Alzheimer’s disease. Mice that received a synthetic THC for six weeks showed improvement. Equal to mice who did not have the engineered symptoms of Alzheimer’s. The mice reportedly also had a 20% decrease in the loss of neurons in atypical beta-amyloid plaques.

Ask your doctor for annual testing if you have a family history of the disease. And learn more about the role that high-potency CBD products may offer as a supplement and treatment for symptoms.

Can Cannabis Increase Your Metabolism?

Can I Buy Medical Marijuana Outside of My Home State?