Posted by Marijuana Doctors on 03/12/2020 in Medical Marijuana

The New Jersey Supreme Court set a precedent on March 10th that employers can’t fire workers who are also medical marijuana patients for failing a drug test. The case was brought by Justin Wild, the former director of a funeral home in Bergen County, NJ who used medical marijuana outside of work hours for pain related to a cancer diagnosis. After getting into a car accident for which he was not at fault in 2016, his employer subjected him to a drug test. Soon afterward, he was fired.

Wild’s suit against his former employer was turned down by a lower court and then retried in an appeals court. When the appeal found the case in Wild’s favor, the issue was elevated to the state Supreme Court, which also supported Wild’s right to sue under anti-discrimination laws.

New Jersey attorney Maxine Neuhauser was quoted in a local publication comparing medical marijuana to prescription drugs in terms of patients’ rights. Ms. Neuhauser said that New Jersey employers would now need to become aware of the responsibility to respect those rights on an ongoing basis.

In New Jersey, this latest news seems to reflect a change in state policy toward marijuana as an issue. Medical marijuana laws in the state date from 2010, and today 71,000 patients are registered there. In 2019, an updated medical marijuana law expanded access to patients with a wider variety of needs. In addition, recreational marijuana will be on New Jersey’s ballot in November. 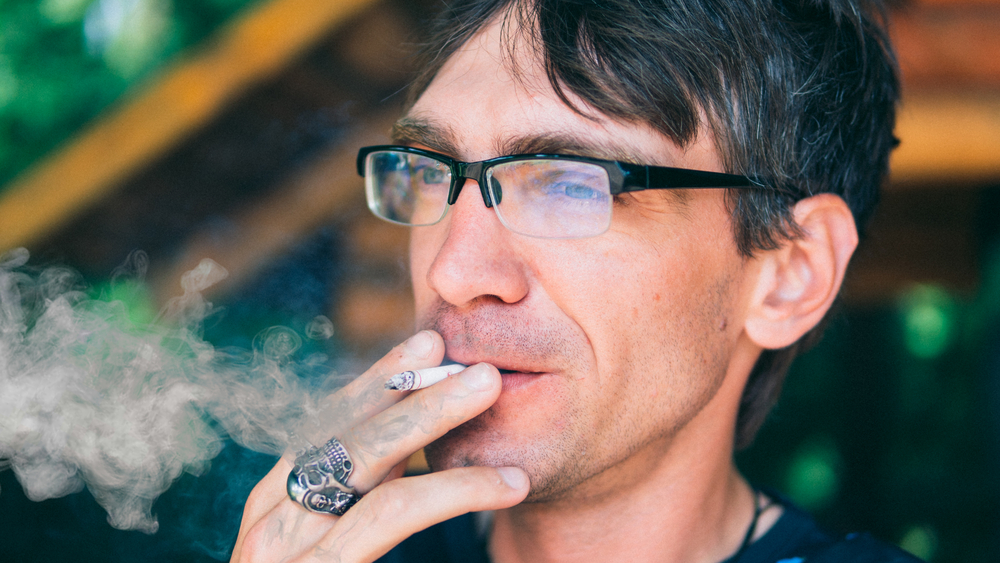 In the Dispensary: All About Edibles