Posted by Marijuana Doctors on 02/18/2020 in Medical Marijuana

One third of pregnant women said they would consider using marijuana to reduce pain during labor and delivery, according to a survey of women who had recently given birth at a university hospital in Canada.

As medical and recreational marijuana has become legalized in the U.S., there has been an increase in marijuana use during pregnancy. According to a JAMA study, about 5% of pregnant women used marijuana during their pregnancy, with rates increasing between 2002 and 2017. Online testimonials show that women are considering using it to relieve labor pains, according to the authors of the study, published in the Journal of Obstetrics and Gynaecology Canada.

Marijuana has been used in many cultures for labor pain, according to the authors. Studies, however, have linked marijuana use during pregnancy to harmful effects on the fetus, though the research is not particularly rigorous. Yet the effects of using marijuana only during labor are unknown and likely far less than the effects of using it throughout the pregnancy.

The authors called for more research, and recommended a cautious approach in the meantime, writing, “It is our opinion that the use of marijuana for labour analgesia should not be recommended without further evidence of its safety and efficacy.” 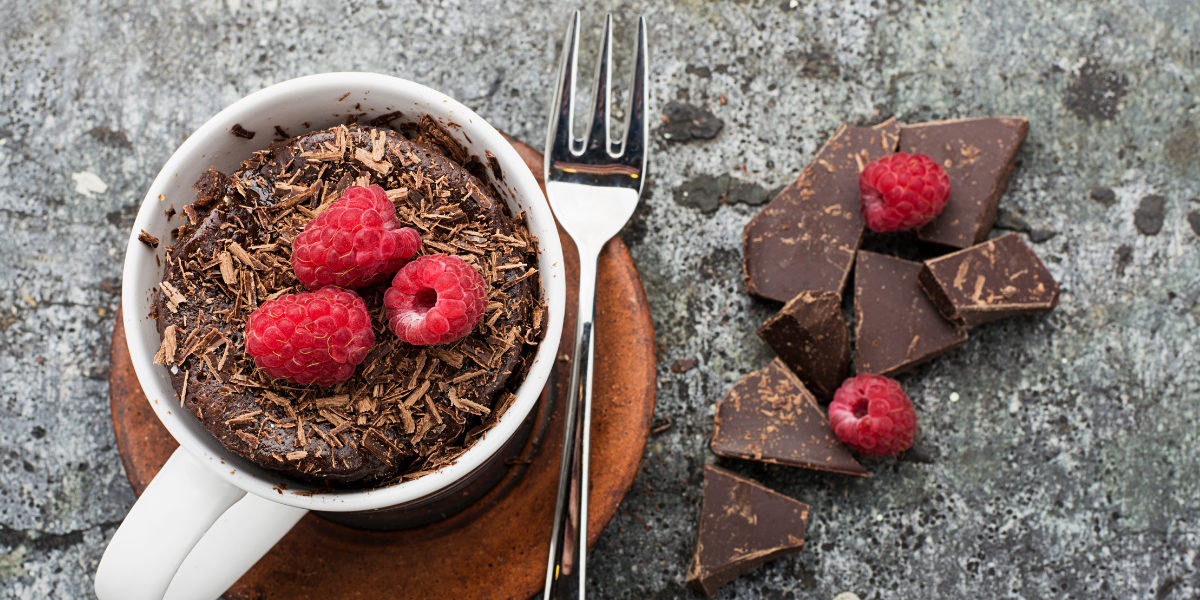 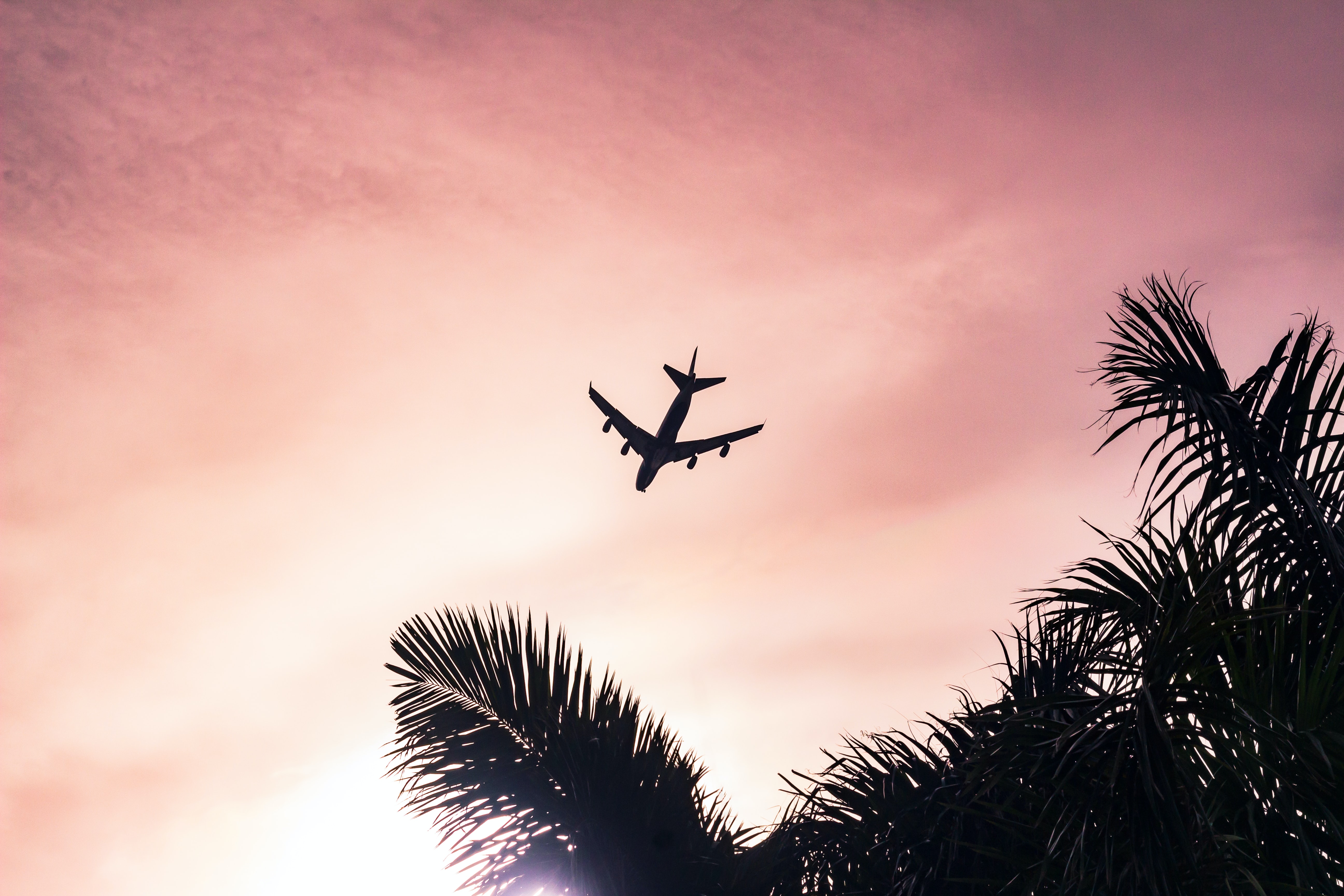 Can Snowbirds Travel with Medical Marijuana?