Can Medical Cannabis be Provided as an Exit Drug for Opioid Addiction in Florida?

Can Medical Cannabis be Provided as an Exit Drug for Opioid Addiction in Florida? 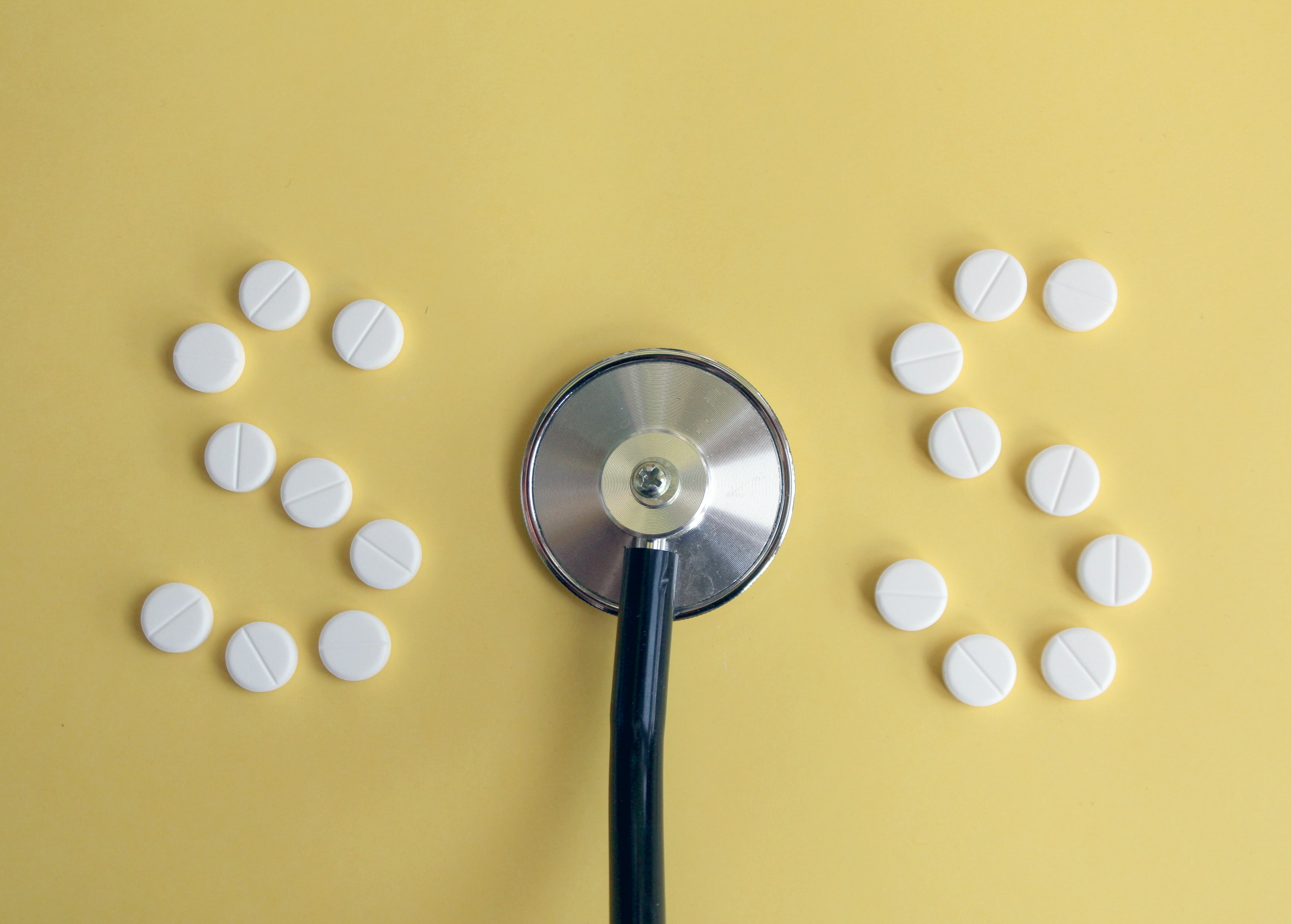 The medical community is somewhat divided among Florida. In many states, the use of medical marijuana as an ‘exit drug’ for opioid addiction is not favored. One thing that the medical agree upon, however, is that opioids are a growing problem.

In April 2020, the National Institute on Drug Abuse published a special feature and update on the opioid crisis in Florida. In 2018, 68% of drug overdose deaths (4,698 fatalities) in Florida involved opioids. Synthetic opioids such as methadone, fentanyl, and fentanyl analogs were the cause of 2,091 deaths that year in Florida.

The news is not all bad for Florida. The report from the NIDA revealed an age-adjusted rate of decline in opioid deaths in the state from 2017 to 2018. There were 4.6% fewer deaths related to opioid abuse during that period of time. However, statistics also revealed that Florida physicians wrote scripts at a rate of 53.7 per every 100 persons. The national average volume for opioid prescriptions was 51.4 per 100 Americans in 2018.

Many states across the country are imposing significant restrictions to reduce prescriptions for opioid medications. However, the number of fatalities continues to increase at an alarming rate. Pain medications are not perceived to be as addictive as other controlled substances. The escalation of opioid use, injuries, and fatalities paints a different story.

The Connection Between Age, Chronic Disease, and Unintentional Addiction to Opioids in Florida

Florida is a popular retirement and snowbird destination where about 19% of residents are above the age of sixty (60) years. How is that demographic shift contributing to the growing opioid crisis in Florida and other states?

Some of the common diseases that occur with aging can present with chronic pain systems. When an individual lives with chronic pain, every aspect of their day becomes more difficult. The challenges of daily living and self-care can lead to mood disorders, such as anxiety and depression.

Experiencing transient pain is difficult enough. Chronic pain, however, never goes away. The use of common pain medications and opioids over time can cause the human body to build up resistance to pain medications. This results in an increase in the amount of medication and the strength of the dose required to provide pain relief. Higher doses are risky because they can lead to harmful side-effects and accidental overdose.

Currently, in the United States, there are an estimated 73 million citizens who are in the Baby Boomer population segment. By the year 2030, every Baby Boomer in America will be aged 65 years or older.

While seniors are not the only ones who factor into the increased opioid fatality rate in the United States, they are most vulnerable. Only a small percentage of opioid overdose situations are deliberate. Seniors with chronic pain continue to take more medication to alleviate the unbearable symptoms. They can accidentally double-up on pain medication with life-threatening and fatal consequences.

What are the Stages and Symptoms of Withdrawal from Opioids?

The traditional approach to assisting a patient who has an opioid addiction is to enter a drug rehabilitation program for therapy and support. This involves quitting cold turkey and going through withdrawal symptoms.

Physicians understand that withdrawal symptoms from opioid or pain medications can be very difficult. However, because medications are prescribed to them by a trusted physician, it is often surprising to the patient that they can experience moderate to severe withdrawal symptoms. There is a false sense of security about prescribed medications in general, and not enough attention is paid to potential side-effects. The most significant side-effect is addiction.

When patients attempt to stop using opioid pain medications, they experience withdrawal symptoms in two stages. Symptoms can vary depending on whether the opioid medication was fast-acting or long-lasting (slow-release medication).

There are two phases that individuals experience after they stop taking opioid medications:

Cannabis and the Opioid Epidemic in America

Can Medical Cannabis be an Effective Exit Drug for Opioid Addiction?

In 2018, the American Psychiatric Association (APA) released the findings of a poll that revealed a shocking statistic. Almost 50% of respondents felt that it was relatively easy to acquire any amount of opioid medications from a physician. The medical community has estimated that 2-3 million Americans have a clinical substance abuse problem. And the majority of them are linked to opioid pain medication use.

In 2010, the reported number of deaths in America from opioid abuse reached 21,000. But, by 2016, there were 42,000 deaths reported from the misuse of opioids or pain medications. The most recent data collected by the Centers for Disease Control and Prevention for a 12-month period ending in October 2019 revealed 68,306 reported deaths from an opioid overdose.

In January of 2020, Criminal Justice Professors from Florida International University released the findings of an interesting study. Jamie Flexon, Lisa Stolzenberg, and Stewart D’Alessio researched the correlation between medical cannabis as an ‘exit drug’ for opioid addiction.

The report shared statements from the Centers for Disease Control and Prevention (CDC), indicating that opioids were not an effective long-term solution for patients with chronic pain. The belief that prescription medications are safer than other alternatives is inaccurate. In fact, the CDC states that opioids should not be the first-line therapeutic option for chronic pain relief.

Currently, drug rehabilitation programs and behavioral health centers do not embrace the use of medical marijuana for opioid addiction treatments. Though, as the number of accidental overdose fatalities continues to grow exponentially, we may see addiction recovery as a qualifying health condition for MMJ in the future. There are no existing qualitative studies that measure the success rate for opioid addiction recovery using therapeutic medical marijuana.

The medical community agrees that opioids have cascading health risks the longer patients use the medication(s) for pain relief. If the same relief can be achieved with medical marijuana to restore people’s quality of life, states with Medical Marijuana Laws may see a drop in opioid overdose and abuse rates. New legislation could save tens of thousands of lives annually in the United States. 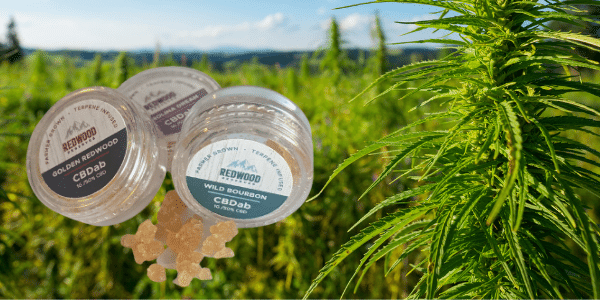 Beginners Guide to Choosing the Right Type of CBD 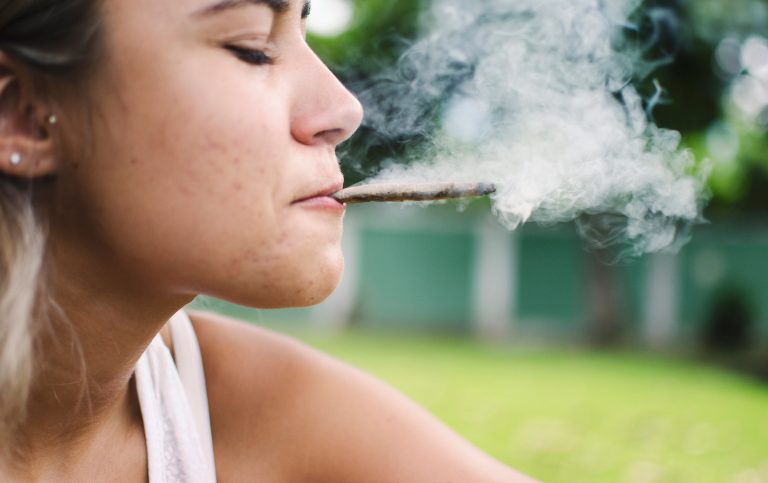 Lung Health and Marijuana: What Are Risks?