Posted by Marijuana Doctors on 12/14/2016 in Infographics

As Canada’s new Liberal government is expected to legalize marijuana next spring in 2017, the entire country is anticipating how things will unfold.

And as it takes its first steps towards being a country where marijuana is legal, Canada is experiencing the struggles of any state or country looking to legalize the substance. There are many issues, laws and policies still yet to be resolved and considered.

Until then, users, sellers, and producers can still be at risk and charged with a criminal offense. In some cases, a criminal lawyer may be needed to deal with charges. Thus, knowing where you stand and what the outlook will be are important things to keep in mind until 2017 rolls around. For instance, what amount is considered “illegal” for selling or for possession? What will it mean for licensed producers? Will laws be enforced for smoking marijuana in public?

Not only that but even when marijuana becomes fully legal, regulations may or may not be as relaxed or as strict as anticipated, which can have wide-reaching effects for all parties involved. What will the Canadian marijuana landscape look like?

Amidst the uncertainty, though, there are some countries where marijuana is legal or partially legal. Thus far, 24 states in the US have enacted and passed laws that have either decriminalized or legalized marijuana for medical purposes. Only four of those states have legalized it recreationally. And internationally, countries like Portugal and the Netherlands have already taken steps to legalizing the substance. With these countries leading the way, Canada can begin to visualize how things could work out.

Let’s take a look at what countries like USA, Portugal, and the Netherlands are experiencing.The developments in these countries can provide a blueprint as to where Canada may be headed. 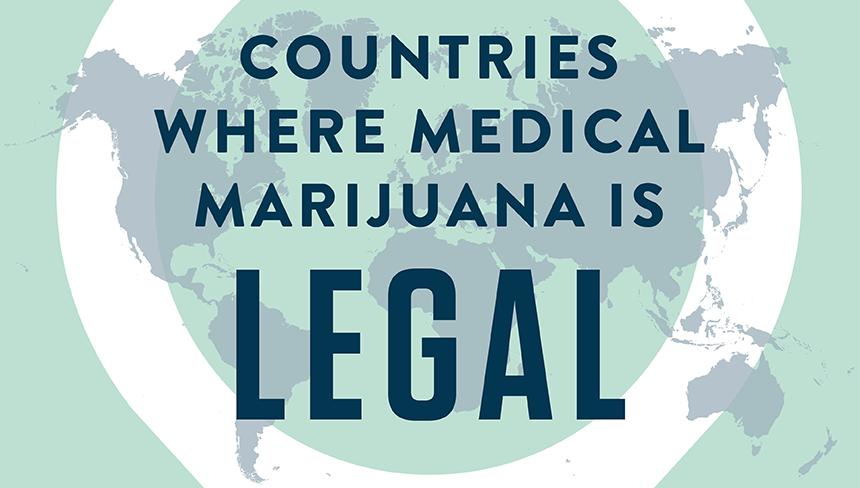 Countries Where Medical Marijuana is Legal

24 Weed Reads: Your Guide to the Cannabis Library