Posted by Marijuana Doctors on 10/02/2019 in Medical Marijuana

The first cannabis restaurant in the US opened in Los Angeles this week. Called Lowell Farms: A Cannabis Cafe, the farm-to-table restaurant will serve food and marijuana, CNN  and Forbes reported.

The City of West Hollywood has offered eight permits to businesses for on-site marijuana consumption, and Lowell Farms received approval for the first one. Diners can smoke marijuana using joints, pipes, and bongs. The entire indoor space is designated as a smoking area, though there is a non-smoking patio.

The café features a sommelier-like service for weed, calling it “tableside flower service.” A “flower host” goes table to table discussing the different strains available for purchase. The menu will feature dishes that complement the effects of marijuana, though the food will not be infused with THC.

Protect Your Lungs from the Coronavirus by Opting for Edibles Instead 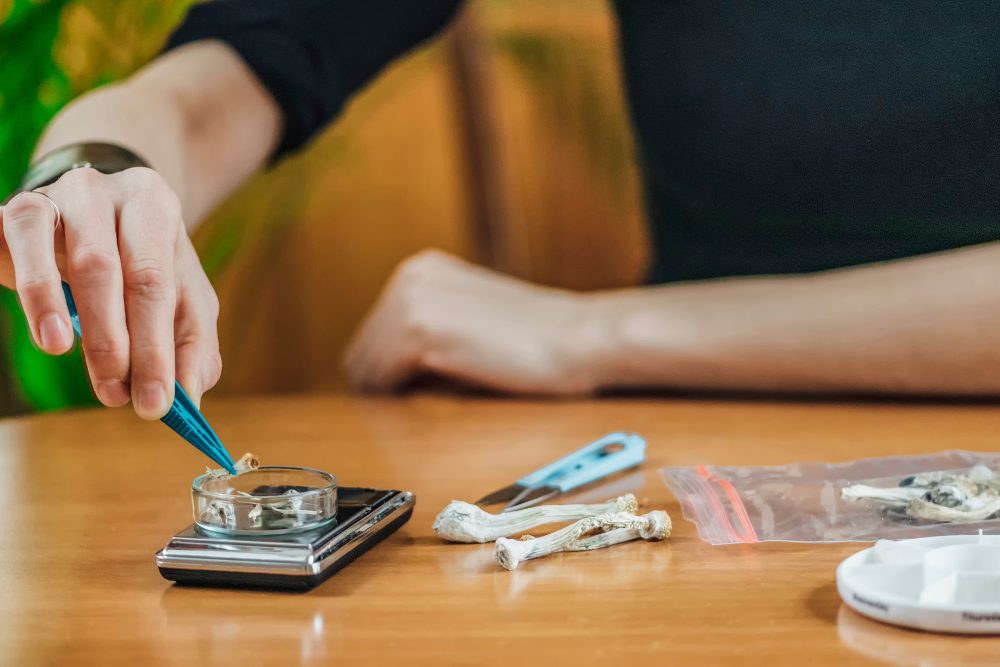 Psychedelics or Cannabis: Which Is Right for You?