Joints for Jab’s: Pot to Get Your Shot in DC

Joints for Jab’s: Pot to Get Your Shot in DC 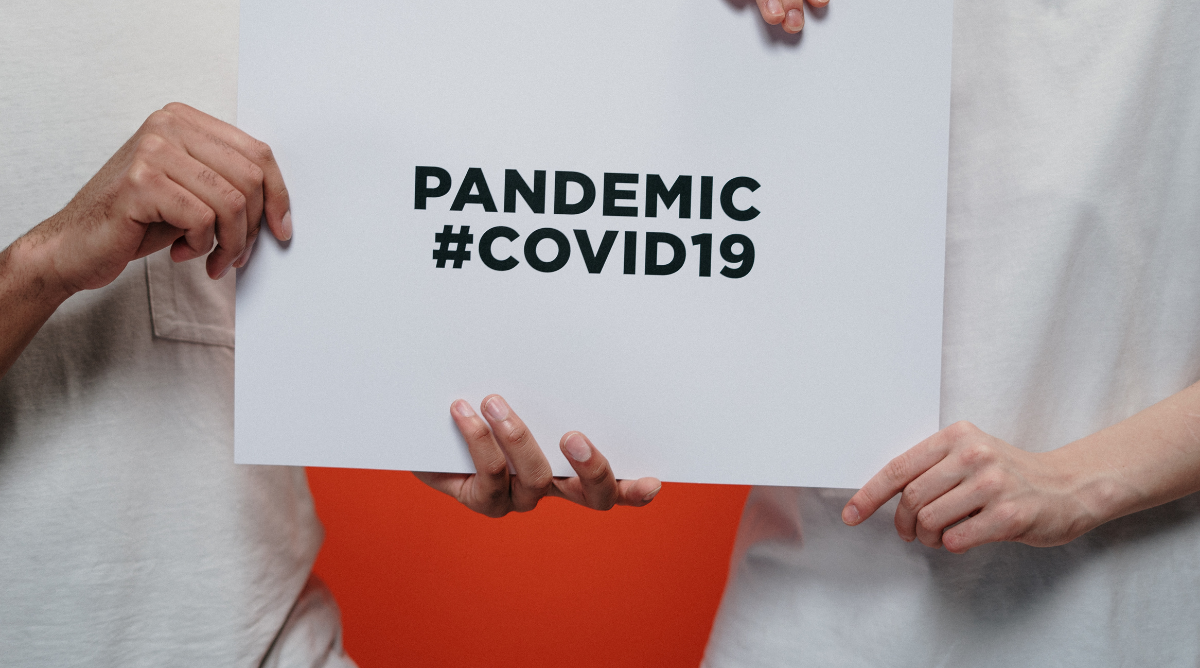 Available only for residents of the District of Columbia. But in other states that have legalized medical marijuana, maybe it is not such a bad idea? Could you see local health organizations handing out a joint to thank you for getting a Covid-19 vaccination? What a concept! That’s what Jab’s for Joints plans to do.

If it sounds too good to be true, we fact-checked it. The DC Marijuana Justice (DCMJ) has been a cannabis advocacy group since 2013. Adam Eidinger and Nikolas Schiller founded it. The non-profit was known as the DC Cannabis Campaign to help pass Ballot Initiative 71 in May of 2015. It was one of the most vocal cannabis advocacy groups in DC to push for legalization.

To say that things have been tenser in DC than in other jurisdictions might be an understatement. Particularly after the violent protest at Capitol Hill. And because of the congregation of protestors from across the country, many DC residents are fearful of a third wave of infections.

Health officials have some concerns about vaccination rates. Will DC residents show up to get vaccinated against the Covid-19 virus? There are always concerns with any new vaccines and side-effects. However, past U.S. Presidents like George W. Bush and Bill Clinton have televised their own vaccinations. In the hope of encouraging the public to do the same.

With all the misinformation swirling online about the vaccinations, and the recent rise in the death toll from the Covid-19 virus, hesitancy is not surprising. But where there is a will, there is a way. If it takes some free cannabis to motivate people to do the right thing to defend public health, so be it.

Do You Have to Pay for the Covid-19 Vaccination?

We do not know many people in DC who would say “no” to a free pre-roll. Do you? And that is some creative thinking to motivate people who might not be early adopters of the vaccine. The name of the game in DC and across the country is to get everyone fully vaccinated in the shortest time possible.

That is why the Covid-19 vaccine will be free, regardless of health insurance status. No co-payment will be charged to citizens for the shot, but insurance carriers (where applicable) can be billed for the service. Even so, health officials know that reaching the ‘herd immunity’ level is no longer the goal. With different variants of the virus, it is clear that 100% vaccination is the goal.

It will be interesting to watch and see how different jurisdictions manage that voluntary participation. Will some cities offer an incentive to increase local vaccinations? Will states legislate mandatory participation or else? No branch of government

How DC Is Celebrating the Arrival of the Covid-19 Vaccine

Mayor of District of Columbia, Muriel Bowser, announced that the Novel Covid-19 coronavirus vaccines were arriving soon. Muriel Bowser became the first woman ever to be re-elected as the Mayor of Washington, DC. She was also the first mayor to earn a second term in office in over sixteen (16) years.

On Thursday, February 3rd, Mayor Bowser shared on Twitter that 1,800 appointments would be available for the vaccine. Healthcare workers, first responders, and adults aged 65 and older will be given priority until a sufficient supply of the vaccine is available in DC.

The population of residents living in the District of Columbia is just under 700,000. The fanfare for the 1,800 doses was only a trickle compared to the number of vaccines required in DC. But it is a start.

Home Growers in DC, who are also members of the DC Marijuana Justice organization, will be gifting cannabis at vaccination sites. The first shipment of vaccines arrived during the first week of February. Mayor Bowser has not announced all the field hospitals and locations where the Covid-19 vaccine will be administered to the public.

It will not be the first time that DC Marijuana Justice members have gifted free weed. On January 20, 2017 (the Inauguration of President Donald J. Trump), DCMJ members organized a demonstration called #Trump420. The demonstration and peaceful protest were to draw attention and action to cannabis reform.

By 10:00 a.m. that day, the line of cannabis reform advocates and members was six blocks long. Members gifted over 10,000 joints to people from all political spectrums. Shortly after the demonstration, work began on drafting the MORE Act.

The bill (which moves back to the House of Representatives in 2021) that could legalize, decriminalize and destigmatize cannabis in the United States. And provide mass expungement for Americans currently charged (or serving time) for non-violent cannabis offenses.

If you are a resident of DC, follow the DC Marijuana Justice organization online. Or subscribe to the email to get updates and be notified about locations. The “Jab’s for Joints” volunteers will be waiting. 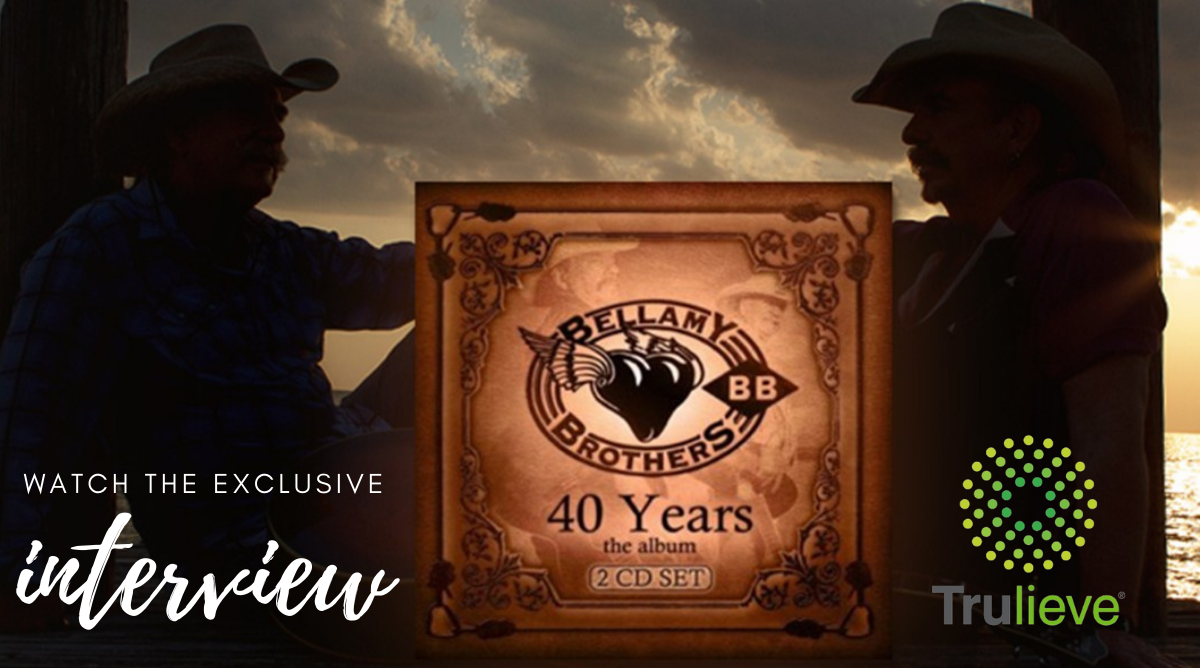 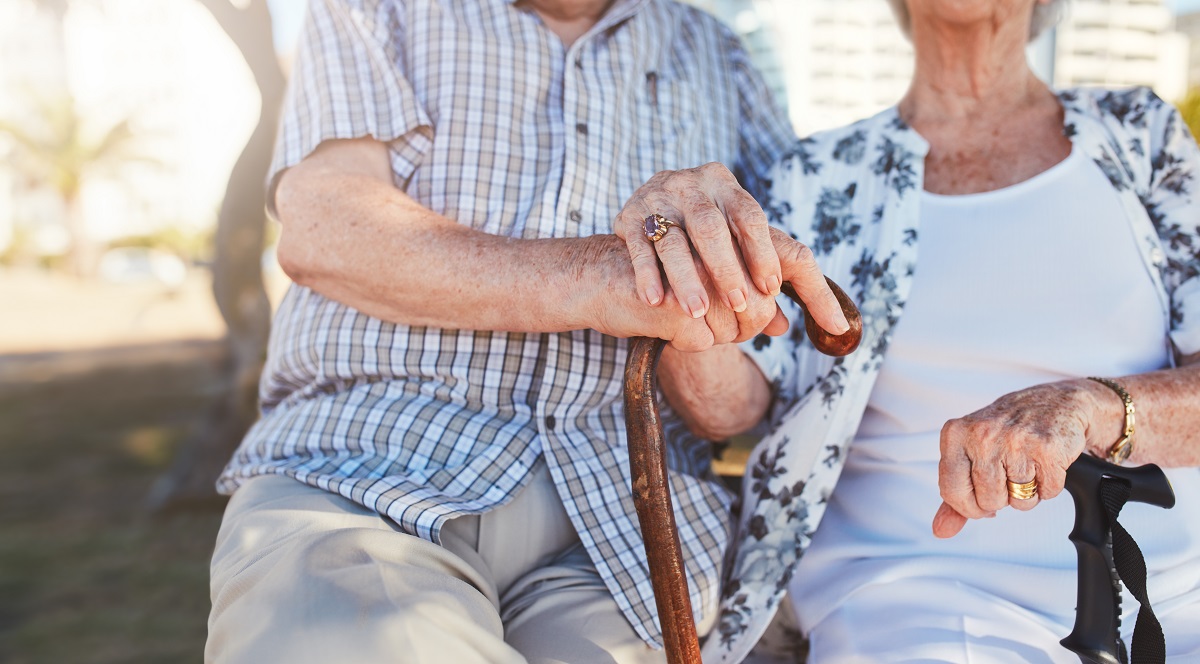