Doctor Hands Out Medical Marijuana Registrations on the Road

Doctor Hands Out Medical Marijuana Registrations on the Road

Posted by Marijuana Doctors on 10/08/2019 in Medical Marijuana

One psychiatrist in Missouri is bringing medical marijuana to the people. Rather than having patients make appointments with her, she took her “cannabus” on the road, registering people where they live. According to the psychiatrist, Zinia Thomas, MD, she’s registered thousands of patients suffering from psychiatric disorders on her bus tour.

Patients who approach the bus are asked to rate their symptoms by responding to three questions, and if they score high enough, they pay her $100 to be registered. Reporters from the local TV station went through the process and were all certified as having a “debilitating psychiatric disorder.” When they questioned the doctor on whether she was making a bundle on her bus tour, she responded: “no more than I did in my other practice…no more. Doctors make a lot of money.” 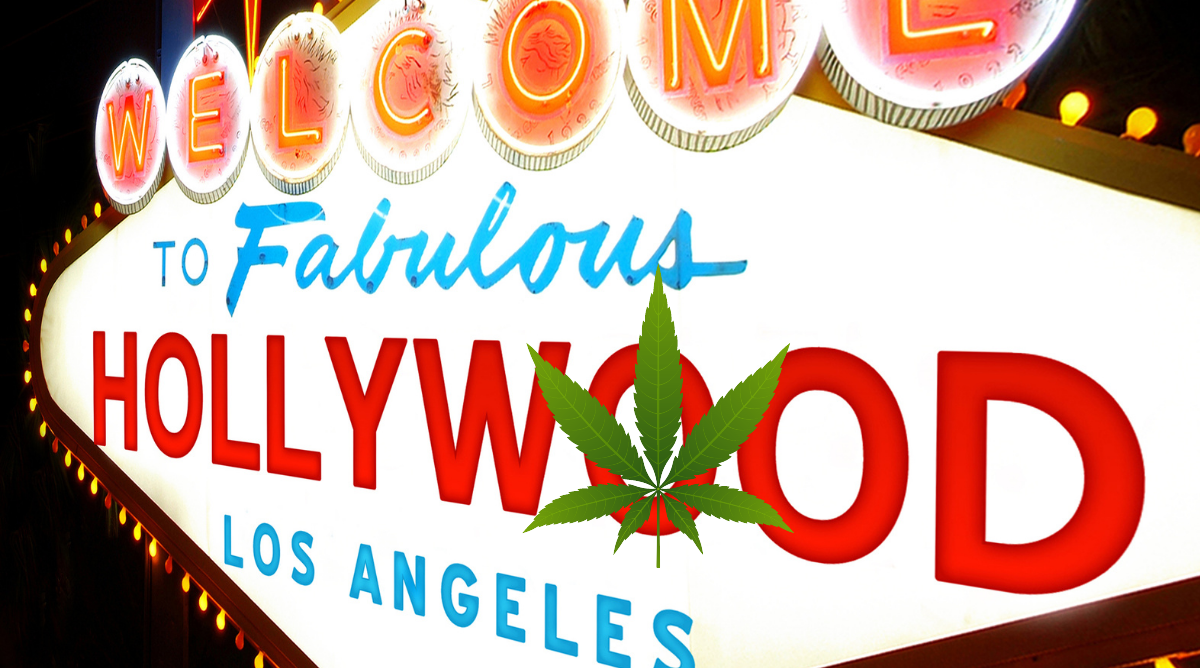 Surprise! These 6 Celebs Smoke Weed (And Love It)